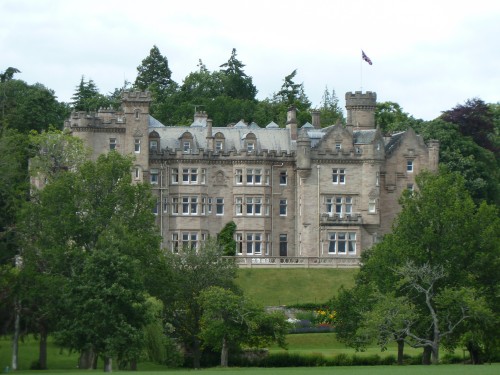 “Once home to richest man in the world, it’s now the most exclusive private members club on Earth…where am I?”