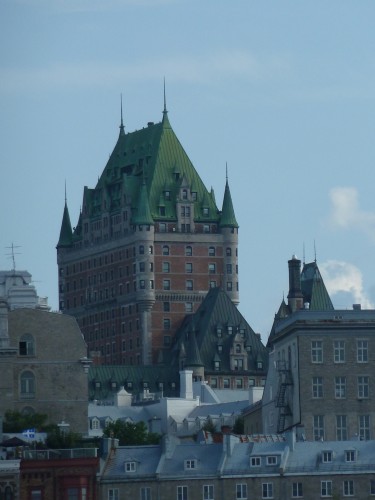 “This French-speaking city is dominated by a magnificent Château … but I’m not in France! Where am I?”