This post by Jan Michalko is the first of our “#place2be” series. We are equipping urbanites in cities around the world with the new D-LUX 5 to document their favorite piece of architecture, preferred shop and prime bar or nightclub. Regardless of what city you’re in, you have the places you cherish, the ones that seem like they belong to just you rather than a city full of people. We begin the series in none other than Berlin, Germany. 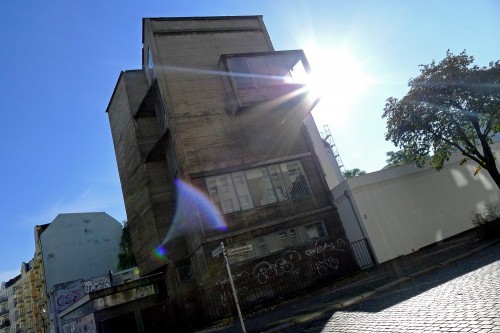 The former Rotaprint area is especially known for the annex buildings erected in the 1950s. During World War II most of the buildings on the site had been destroyed. Only some Victorian buildings on the courtyard had survived. Due to the company’s increased productivity in the beginning of the 1950s, new production facilities were needed. Thanks to the economic success, prestigious buildings to complement the complex have been erected through the late 1950s. In order to present itself as a modern, forward-looking enterprise, Rotaprint hired Klaus Kirsten, a young architect, to design the new buildings.

“This successful modernist redesign of a Victorian building complex is one of the best examples of the 1950s architecture in Berlin.” ~Prof. Engel, former director of the Berlin Monumental Protection Board http://www.exrotaprint.de 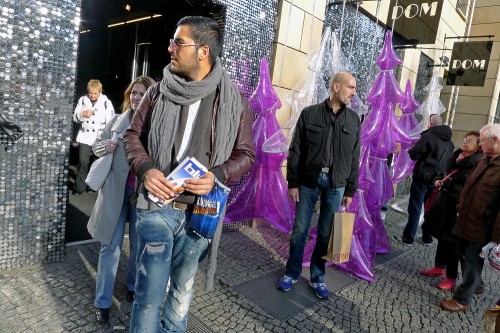 DOM is a really crazy retail shop for design – a mixture of kitsch, style and trash. Tourists just love it! 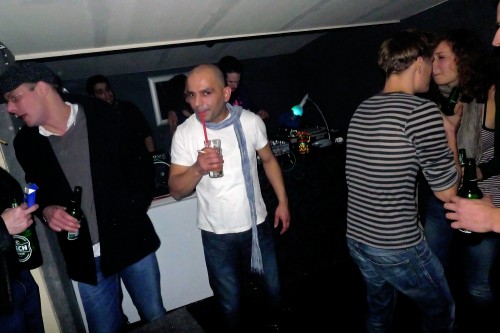 “The people were smiling all the time, probably for having found that small, still undiscovered Wedding jewel.” ~Pau Sanias on Qype.com.

Born in 1975, Jan Michalko became a photographer as an autodidact and his work focuses on reportage and personal documentary. He has travelled throughout Europe and Asia for a variety of projects and his work has been published in different newspapers and magazines. He has been selected for the World Press Photo Masterclass. His home base is Berlin. You can find more of his work on his website: http://janmichalko.com/.