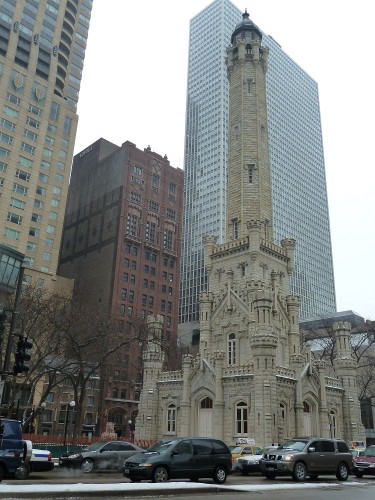 “This magnificent water tower is the second oldest in America, but in which city?”