This post by Lena Nußbaum is the second in our “#place2be” series. You can read the first entry here. Lena is the Head of Online Publishing for Enamora and 7trends, overseeing all the online content as well as producing fashion shoots for the online shop and their print magazine. As part of her participation in the “#place2be” series Lena was given a D-Lux 5 and asked to document her favorite piece of architecture, preferred shop and prime bar or nightclub in Berlin. 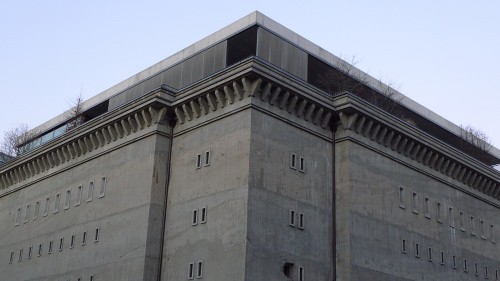 In 2003, Christian Boros and his wife Karen Lohmann bought an old bunker not far from the Friedrichstraße station. In a renovation process that lasted for 5 years, they created an impressive museum upon which they placed their private residence. Since then, they have lived in this glass bungalow with a free-floating roof and show their collection of contemporary art on private tours. 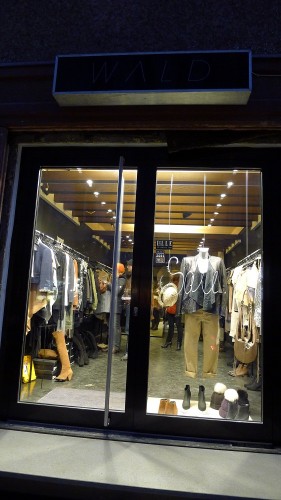 Whenever I have the time, I like to visit this store in Berlin Mitte every Saturday. You will always find nice, little accessories there; plain, beautiful clothes and casual daily styles. They carry various labels including Black Lily, Don’t Shoot the Messengers, Just Female and Whyred among others. 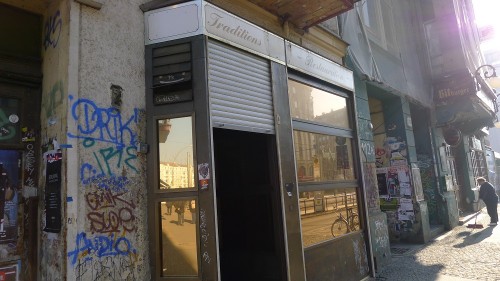 This little pub really pays homage to its great name and is the epitome of all Berlin stereotype — you will see there the typical nerd glasses as well as men wearing walrus moustaches or Elvis quiffs. It is of no importance how old one is — Berlin is infamous for its rather unsorted clientele. People dance, smoke and drink. The drinks are stylishly served in classic whisky tumblers. In the legendary Grill Royal the idea was born to place a village pub right in the middle of the city.