Thomas Schweigert is a Berlin based professional photograher who works with Favorite Picture, an image licensing agency in Berlin. You can view his work on his site Purephotography. You can also watch him at work in our Portrait of Thomas Schweigert. We armed Thomas with a Leica camera and asked him to document his favorite spots in Berlin as part of our #place2be series. 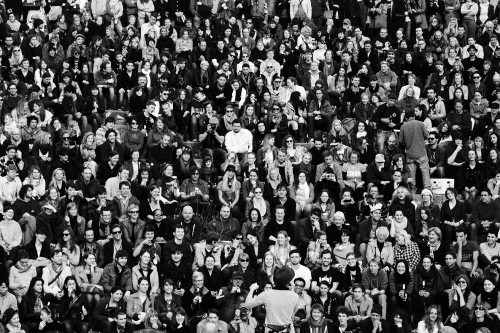 My perfect Sunday walk in Berlin starts late. Often with a coffee to go, walking around the Mauerpark. If the sun is out you can watch one of the biggest karaoke shows I’ve personally seen. It started some years ago with a bicycle, boom box and a small audience of around twenty people. Now it feels like thousands. Nearby is one of the biggest flea markets where you can walk around and eat something. 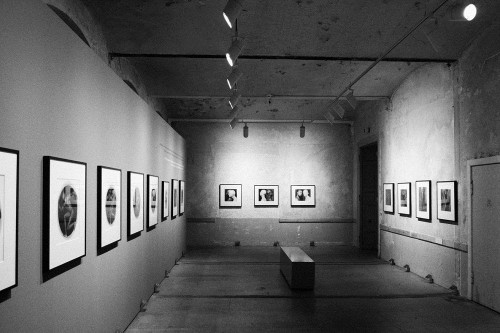 Since its founding in 2000, I’ve been working with C/O Berlin. Stephan Erfurt, Marc Naroska and Ingo Pott are the energetic founders of this private institution for photography. Together with a georgous team, they built a special art space that is always hustling to present exceptional cultural program of international stature and quality. When I went to the photography school in Berlin we met for the first time and I started to do the documentary of the opening events. After a while they helped me to make contacts with international renowned photographers and designers that I wanted to shoot. Hence I met there a lot of interesting artists like Thomas Hoepker, Simon Roberts, Karl Lagerfeld and Pierre & Gilles and shot pictures of them in the second floor of the Postfuhramt. This run down location is still hidden and unfortunately not open to the public. Currently on view is the “Robert Mapplethorpe Retrospective” through March 27 then “Shoot! Existential Photography” will be up until May 2. 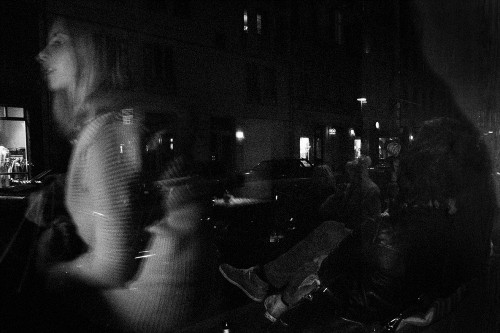 Everywhere I am in the world I am searching for a place that feels like coming home. Friends of mine opened this place called Pony Bar several years ago when the face of the Alte Schönhauser Strasse started to change. New brands opened flagship stores around them, stylish restaurants and loads of hostels, but they never changed. It’s still a great place for me to watch people passing by or meeting old and new friends. It’s home.