A portrait photographer who has created iconic images of major figures in the arts and politics, and brilliantly documented New York nightlife, wowe (Wolfgang Wesener) was born in Cologne, Germany in 1960, studied Design and Communications at the Folkwangschule in Essen (1981-84), and arrived in New York shortly thereafter to assist Hans Namuth and Evelyn Hofer in covering the nightlife scene for Details magazine. Subsequently, he began a 12-year collaboration taking portraits for the acclaimed FAZ-Magazin supplement to the Frankfuter Allgemeine Zeitung, moved to Italy in 1990 to work for international magazines and on personal projects and currently lives in New York City. His most recent show, “wowe, Nightclubbing, New York nightlife in the ‘80s” was held at the Leica Gallery in New York City from March 4 to April 16, 2011. Here he shares his views on portraiture and his creative process.

Q: It is evident that in shooting portraits you strive to present people as who they are rather than who they want to be or the public image they wish to project. What is your strategy for achieving this level of honesty and authenticity?

A: I respect them, don’t ask them to do things they don’t want to do and make them feel comfortable so they possibly forget that they’re being photographed .

Q: You mentioned in passing that you were inspired by great portrait photographers of the past including August Sander and Irving Penn. How do you think these or any other great photographers have influenced your goals, approach or working methods?

A: Since these photographs exist already I look at them, I admire them and I try to analyze why I am drawn to them and what makes me like them. From this process I learn something, but I never try to copy somebody else’s style.

Q: In your recent Leica Gallery show, you noted that many of the pictures exhibited were shot with Leica cameras. Did you use a 35mm Leica M for any of them? How about the M9?

A: No,they were all done with a Leica SL single-lens reflex camera. I didn’t have an M9 in those days.

Q: Which Leica lenses do you favor for the 35mm R-system or M-system? Do you think, as many have claimed, that Leica lenses have an indefinable descriptive quality (“the Leica look”) that sets them apart?

A: My all-time favorite Leica lens is the 60mm Macro for the Leica R system. There is definitely a Leica look to the images I’ve shot with it. 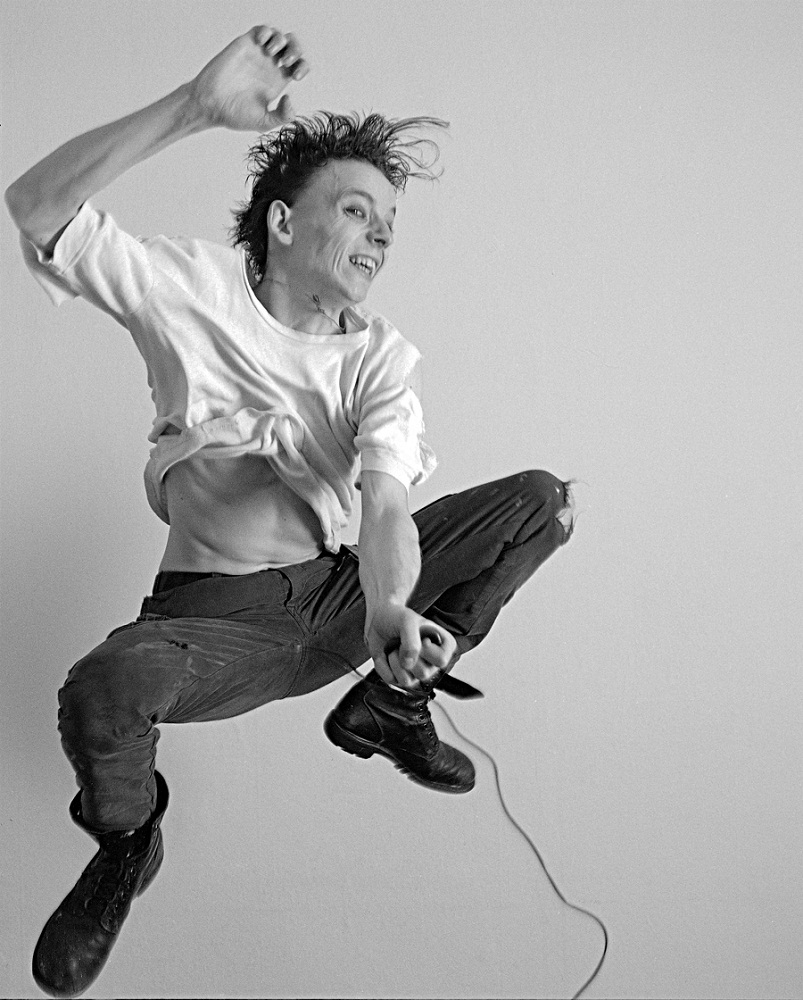 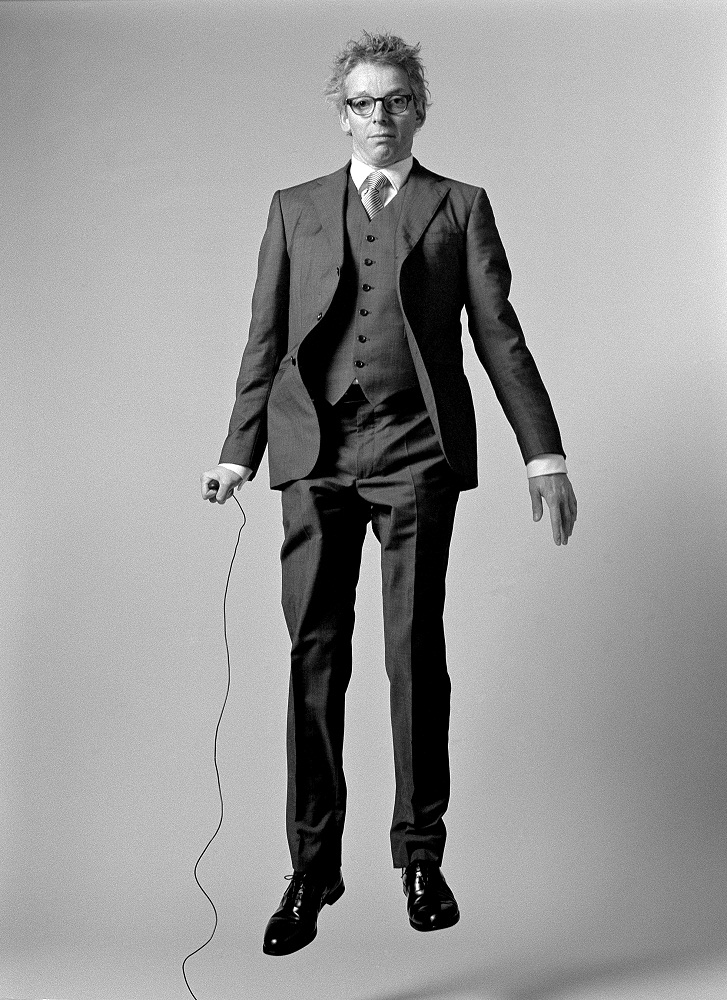 Q: What kind of “people skills” do you think a good portrait photographer should possess that will help put his subject at ease so he can reveal their true nature?

A: Sensitivity is the most important quality because this is what lets you tune in to the state of being of the person in front of your camera.

Q: Several times you mentioned setting up lights before actually shooting a portrait assignment. Do you think a controlled lighting setup is essential or preferable for good portraiture, and do you often shoot by available light?

A: Lately I’ve been shooting more and more just with available light, which I like very much. I also like the idea of being limited and dealing with it.

Q: You imply that you are a reluctant digital shooter and really prefer film. Aside from the “darkroom experience” which is indeed more visceral than digital post-production in Photoshop, what are the primary differences for you between the two media?

A: Speaking strictly of black-and-white photography, I find that digital still doesn’t capture all the shades of gray that film does. I find also that editing contacts sheets is much easier and faster than editing digital files.

Q: How do you know when you have created a successful or iconic portrait, especially when the subject is a well-known person or celebrity? Do you believe that a great portrait actually reveals a dimension of the inner life of the subject that transcends the physical likeness?

A: I think I’ve succeeded when the result matches the image I had in my head. A photograph can only reveal so much of a person and can never capture the whole complexity of someone’s personality, but you do try to get as close to this as possible.

Q: Since you like medium-format camera like the Mamiya RZ-67, have you ever considered shooting with the Leica S2, a digital camera that provides medium-format performance in a more-of-less 35mm form factor?

A:  I have a feeling that the Leica S2 would be the perfect camera for me. However, I am afraid to try it, because I think I will fall in love with it and then I would have to get one. Perhaps I’ll win the lottery.

A: Yes, architecture and still life.

Q: How do you think your photography, especially your portrait photography, has evolved over the decades, and do you see it evolving or changing going forward?

A: Essentially my portrait photography hasn’t changed much. There seems to be a red line going through my oeuvre from which I haven’t strayed. Of course, years of taking pictures and all the experiences I’ve had with so many different people helps and lets me make fewer mistakes. By learning from your own mistakes you evolve. You never really stand still. But you’re never quite satisfied because you know you can always do better than you just did.

You can see more of wowe’s work on his website: http://www.wowephotography.com.