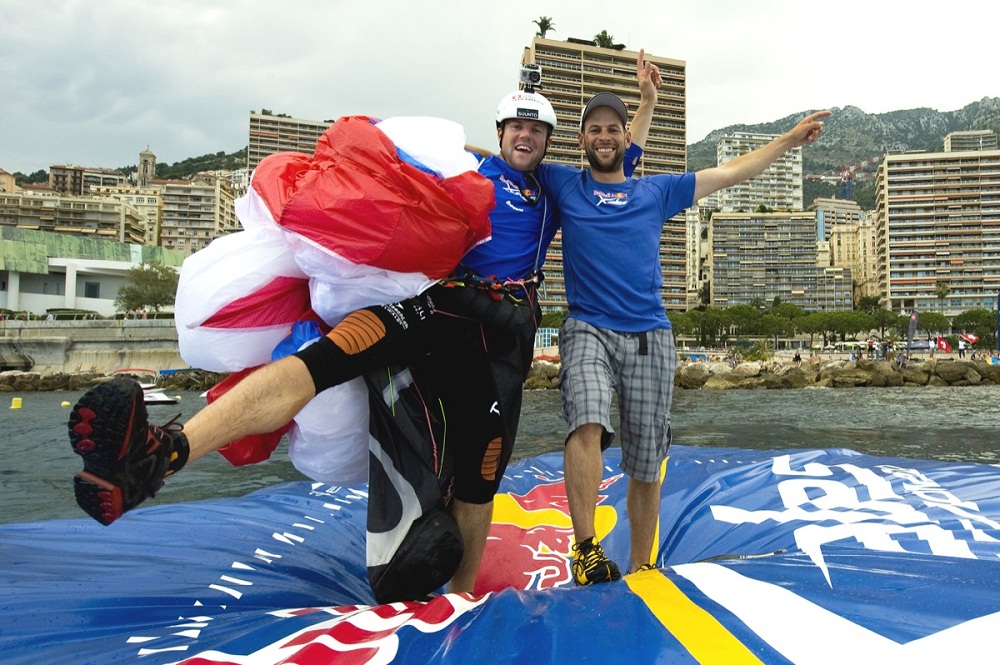 On Thursday, July 28 Christian Maurer, Team SUI1, landed in Monaco having completed the Red Bull X-Alps race in just under 11 days, 4 hours and 22 minutes. Despite having infringed on a forbidden zone and thus being served a 24-hour penalty, Maurer still managed to finish the race far ahead of the other competitors. Since the rules state that the race ends 48-hours after the winner reaches the finish line, it would all come to a close at 16:22 on Saturday, July 30. 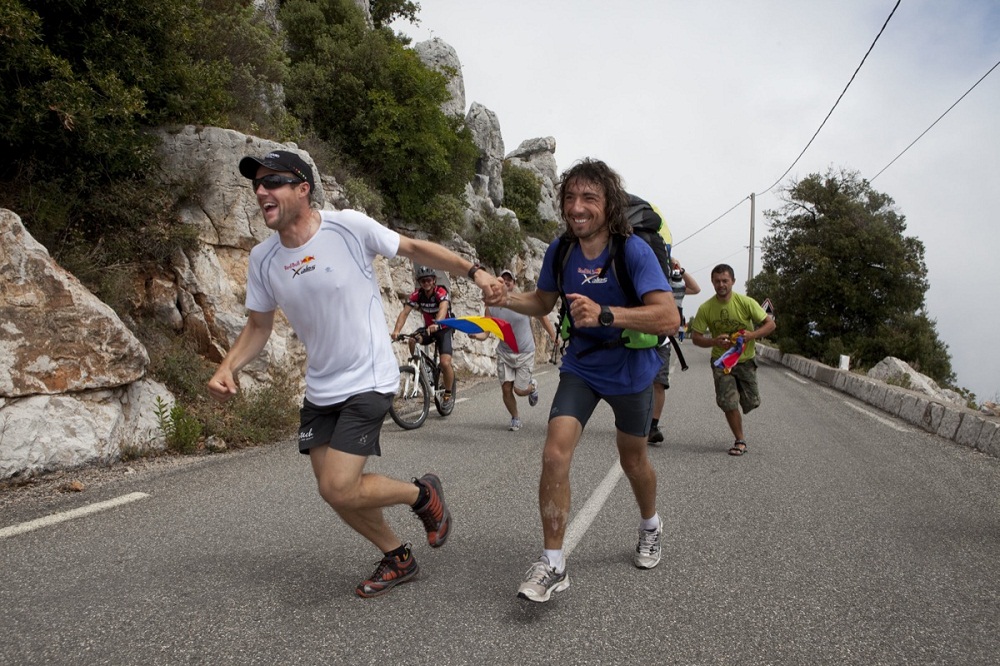 The next two days were spent watching Toma Coconea, Team ROM, and Paul Guschlbauer, Team AUT4, remain neck-and-neck as they traveled to reach the finish line before the race closed. In the end, only Coconea touched down in Monaco in time to complete the race, securing himself second place. Guschlbauer had just 9km left to complete the course when time ran out, coming in third. This means that out of 30 athletes, only Maurer and Coconea had finished the entire 864km course. However, all of the athletes enjoyed celebrating at the closing party on Sunday, July 30 in Monaco. 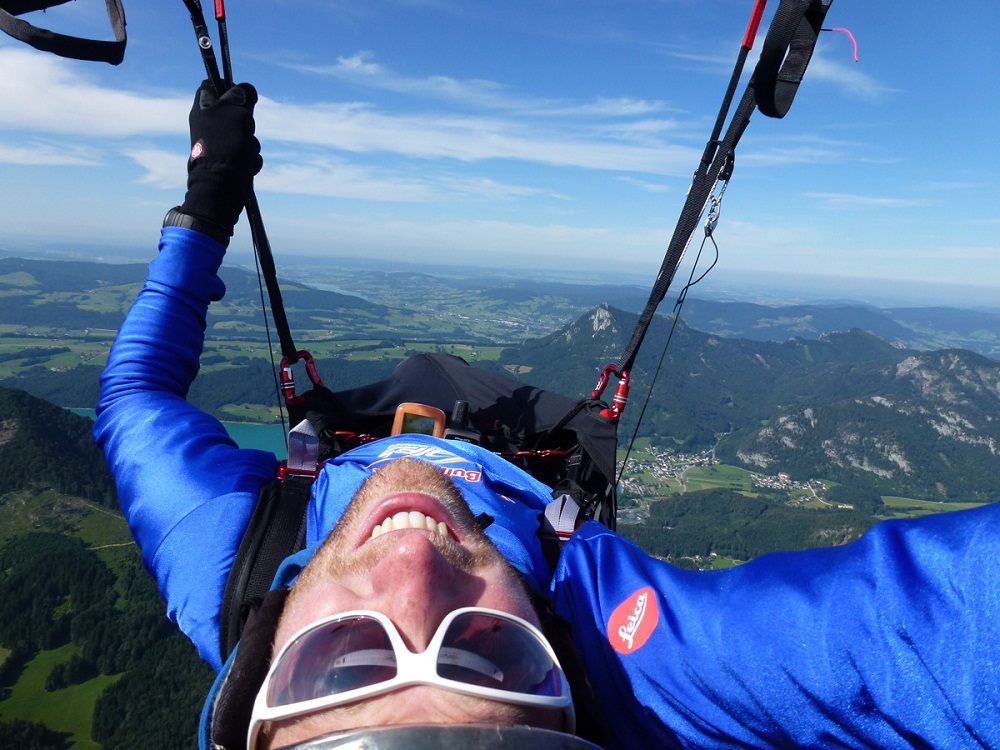 In case you missed any of the excitement, you can see all the highlights by visiting:

Congratulations to all of the athletes and winner Christian Maurer!