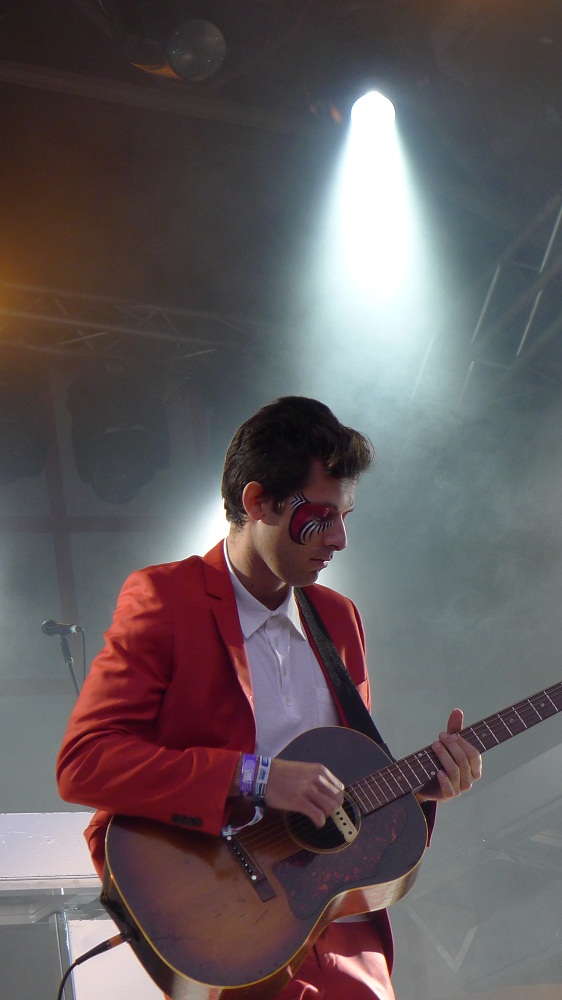 “Varun is at a 3-day music festival in England, set next to the “Jurassic Coast” and featured artists include Mark Ronson, Blondie and House of Pain. Where could he be?”