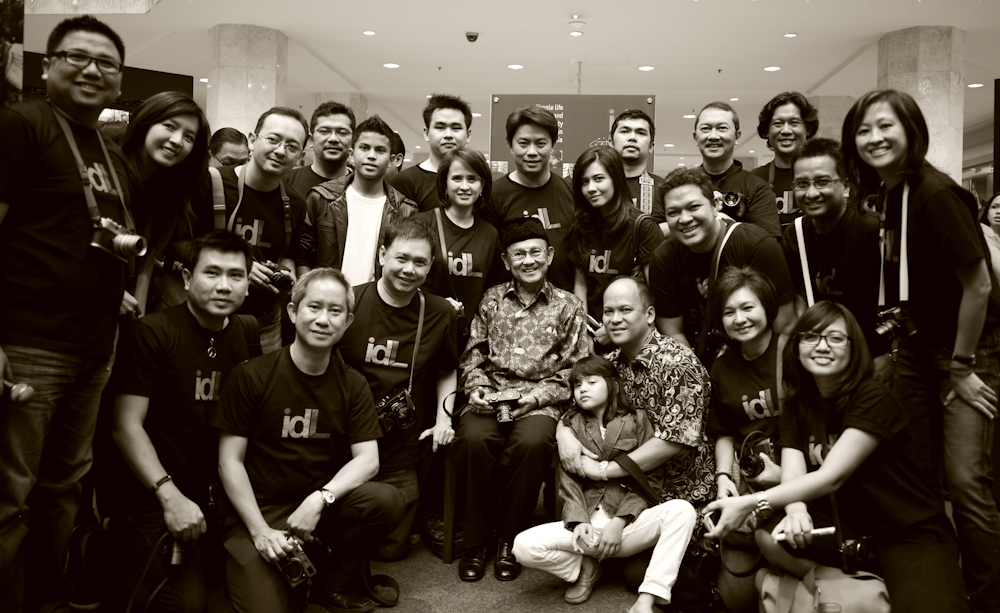 “Nothing great in the world has ever been accomplished without passion.”

What do you get if you combine passionate people and a great cause? Awesomeness!

That’s what happened when a group of avid Leica users in Indonesia gathered together to raise funds for charity. It started with a simple desire to give back to the community. And what better way for a photographer to do that than to give the gift of sight back to those with impaired vision?

This group of passionate, amateur photographers, now known as id.L, was founded on 27 September 2001 as Id-Leica with the intention of accommodating all Leica camera users in Indonesia. Over time Id-Leica continued to grow, attracting an ever increasing number of enthusiasts, and evolve, eventually renaming the group id.L. The group believes that the way to bring meaning to your life is to devote yourself to loving others, to your community and to creating something that gives you purpose.

So what did we do exactly? 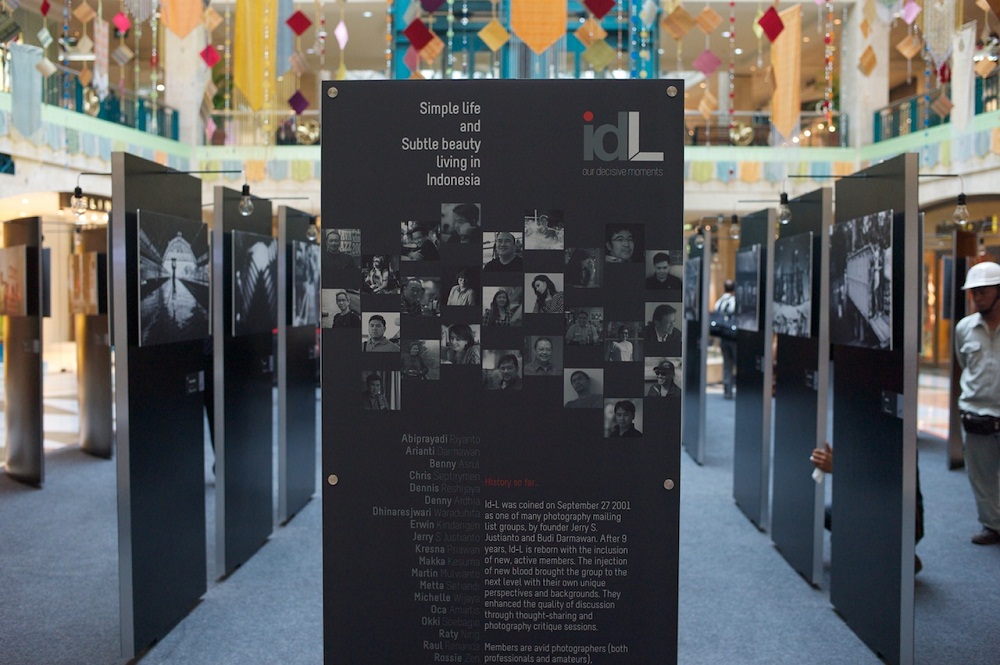 It was right around the time of Indonesian Independence Day, a time full of joy and celebration and the perfect opportunity to give back to the community. Using this momentum, id.L managed to arrange a seven-day photo exhibition displaying 60 high-quality prints in black & white and color, all of which were taken by 26 id.L members using Leica cameras. With the theme of “Simple Life and Subtle Beauty Living in Indonesia,” this photo exhibition presented images of daily life, landscape and performing arts to remind Indonesians of the simple life that exists around them. 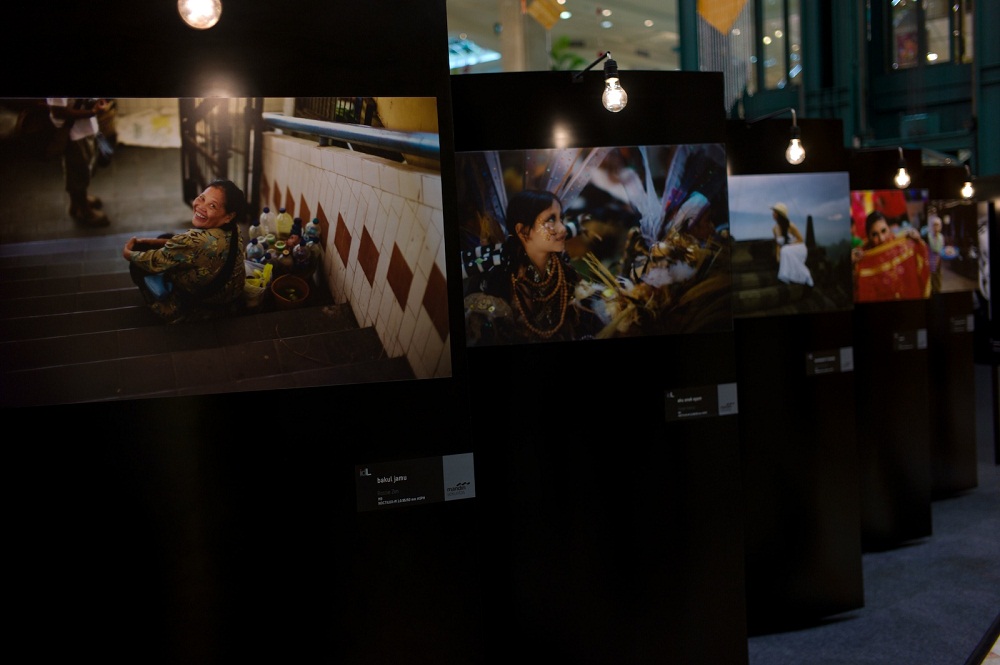 A photo auction, which served as a social fundraising event, was scheduled for the last day of the exhibition. The proceeds from the auction will be used to pay for cataract surgeries for less fortunate Indonesians, in the hope that they can be cured and get their vision back, allowing them to fully enjoy their life in beautiful Indonesia.

The concerted effort and perseverance of every id.L member made this exhibition possible. Every aspect of the process, which began in early January 2011, was done by the hands of the id.L members themselves: coming up with the exhibition concept, curating the photo selection, prospecting the major sponsorships, reaching out to the press and even down to the panel design of the photo board itself! 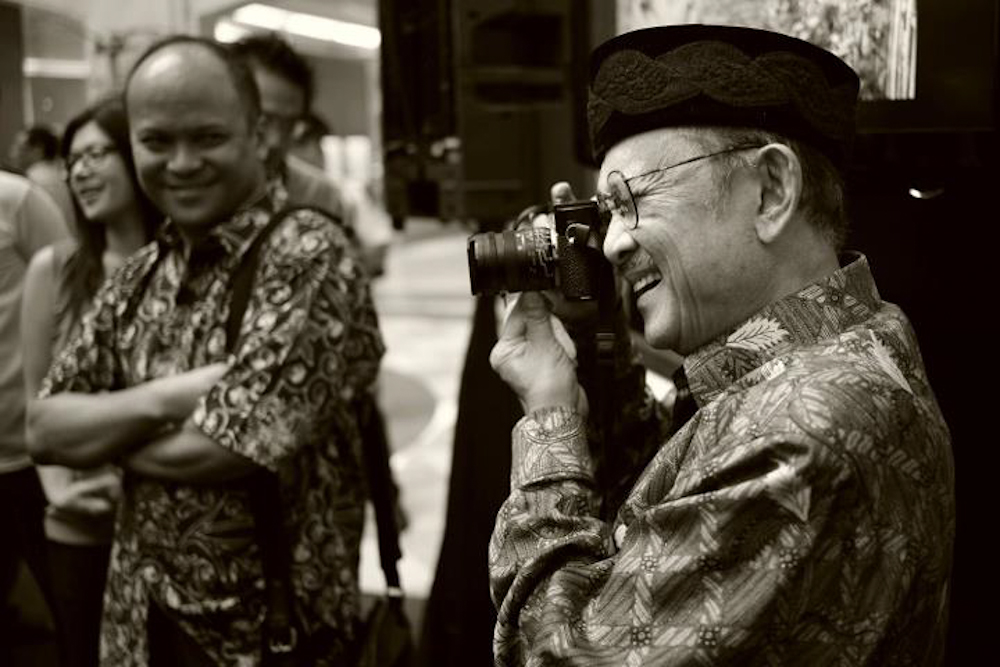 All of this hard work paid off once the exhibition opened and was well-received by the community. There were, on average, 1000 visitors per day including a special visit made by the third President of the Republic of Indonesia, Prof. Dr. -Ing. Bacharuddin Jusuf Habibie, who showed his support for the charity. He also happens to be an avid user of Leica cameras. 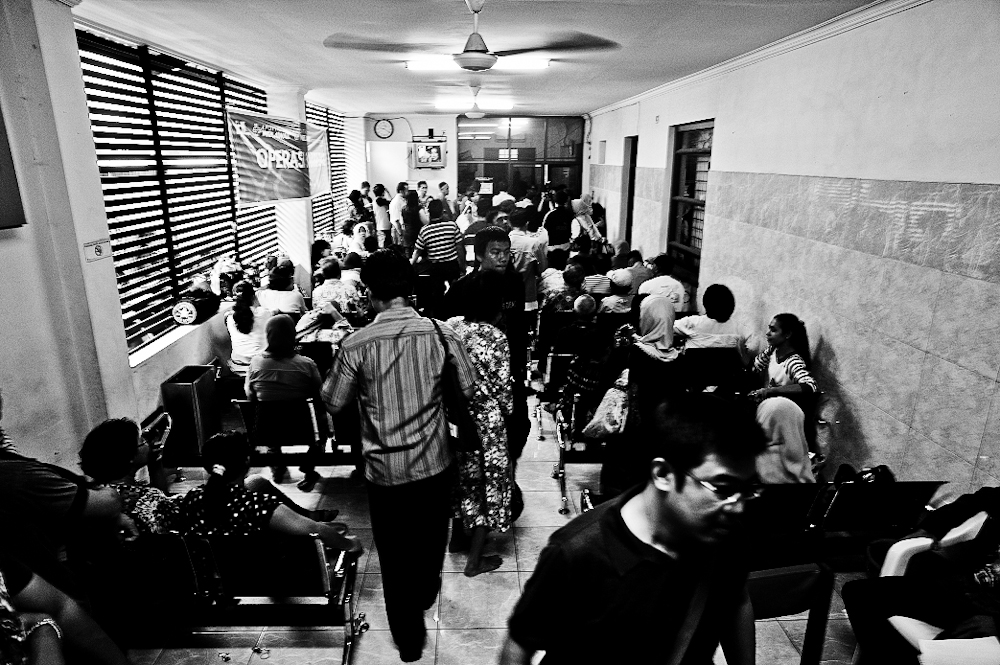 But most of all, what made it worthwhile was the funds raised for the charity, which amounted to approximately $18,000 USD! This money will be used to fund surgery for up to 150 cataract patients. The surgeries will be done in phases, the first of which took place on 17 September 2011. This phase was done at one of Indonesia’s state hospitals where 38 cataract patients were treated by 30 medical practitioners.

Like so many great causes and stories, this one will not end here. Following the success of the exhibition in Jakarta, id.L has been offered a couple of opportunities to showcase photos to an even broader audience. There was one exhibition in New Zealand supported by the Embassy of the Republic of Indonesia and organized by the Indonesian community which showcased the id.L photo collection with the purpose of promoting tourism to Indonesia. Id.L has also received an invitation to put on a bigger exhibition at another large shopping centre in Jakarta.

id.L proved that with passion in our hearts and a Leica camera in our hands, we can achieve much more than just telling stories. It’s more than just photography; it’s our decisive moment.

You can learn more about the exhibition and id.L by visiting the group’s website, www.id-leica.com.

The upbeat side of life

With a light-hearted approach, Sarah Ascough captures daily life along the coasts of Great Britain.