Iddo Genuth is the editor of Israel’s largest photography site– MegaPixel.co.il.  Launching a little more than a year ago in April 2010, the project has been underway for nearly two years. The website has become a showcase for some of the most interesting Israeli photographers, featuring interviews in a dedicated documentary section. Here Iddo shares more about a recent “Shana Tova” project MegaPixel spearheaded and about the photography scene in Isreal. On the Megapixel blog, Iddo turns the tables and asks questions of Stefan Daniel, Director of Product Management at Leica Camera AG; to read Iddo Genuth’s  interview of Stefan Daniel click here. 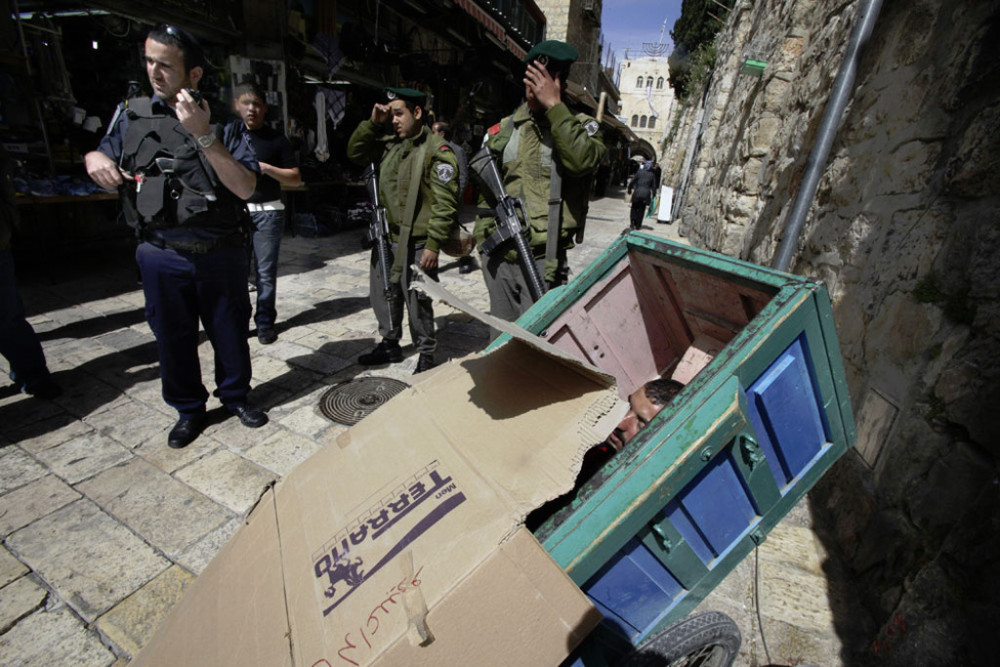 Q: Can you please introduce yourself and the MegaPixel.co.il website?

A: I serve as the editor of MegaPixel.co.il – Israel largest photography site. The site opened in April 2010 (although initial worked started a full year before that). Israel is a small country with a population of less than 8 million people so the potential reach is considerably smaller than most other western countries, however we do translate some of our more interesting projects into English which can easily bring thousands of readers from outside Israel. 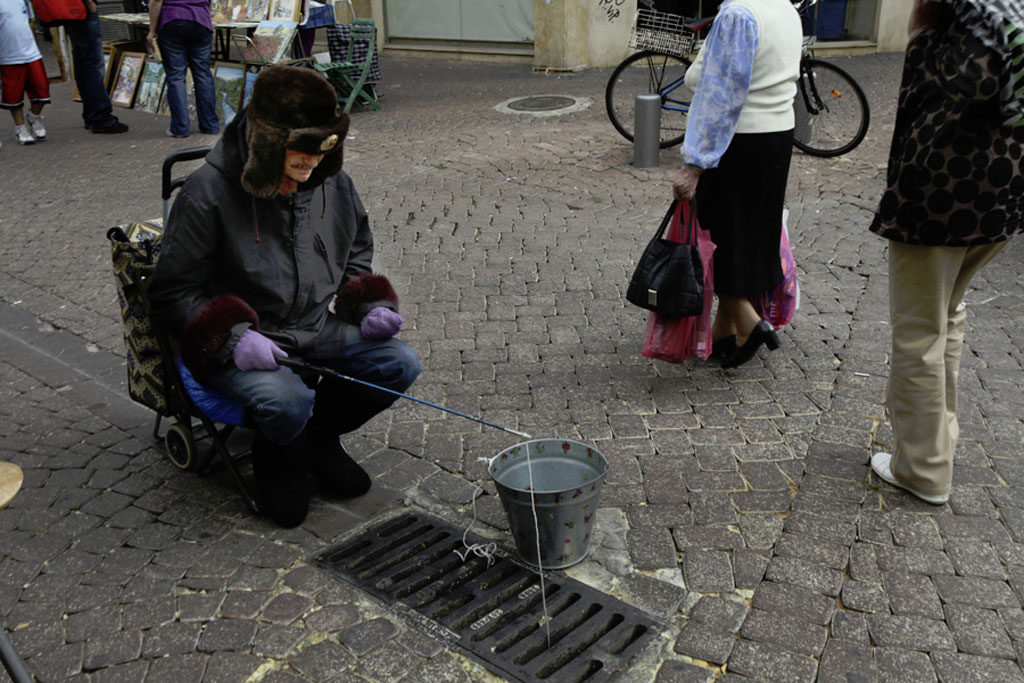 Q: How did you get the idea of doing a collection of new year´s wishes from the industry?

A: The idea to contact photography companies and photographers for the Jewish new year project came to us several weeks ago while we were considering all sorts of projects for the holiday. We decided to approach all the major photography manufactures (as well as several high-profile photographers) and ask each of them to record a 30 seconds video with a greeting in both English and Hebrew (the Hebrew part was “Shana Tova” – Hebrew for Happy new year). It was really well received both in Israel and around the world. (For more information, please visit the new year project about page. To see Leica Camera’s new year wish from Stefan Daniel, Director of Product Management at Leica Camera AG, please click here.) 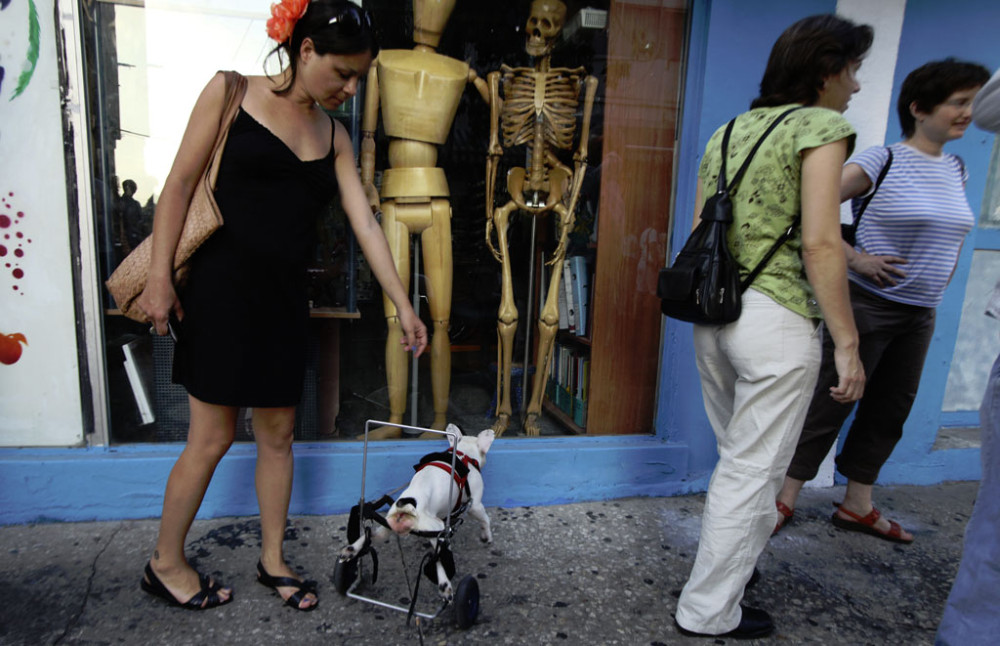 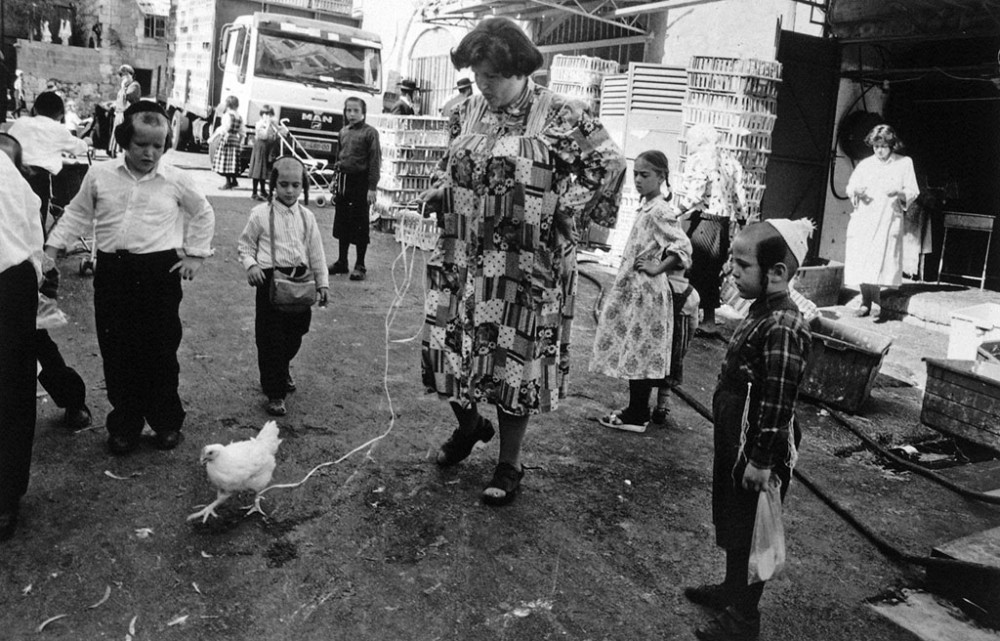 Q: Can you say something about the local photo scene? 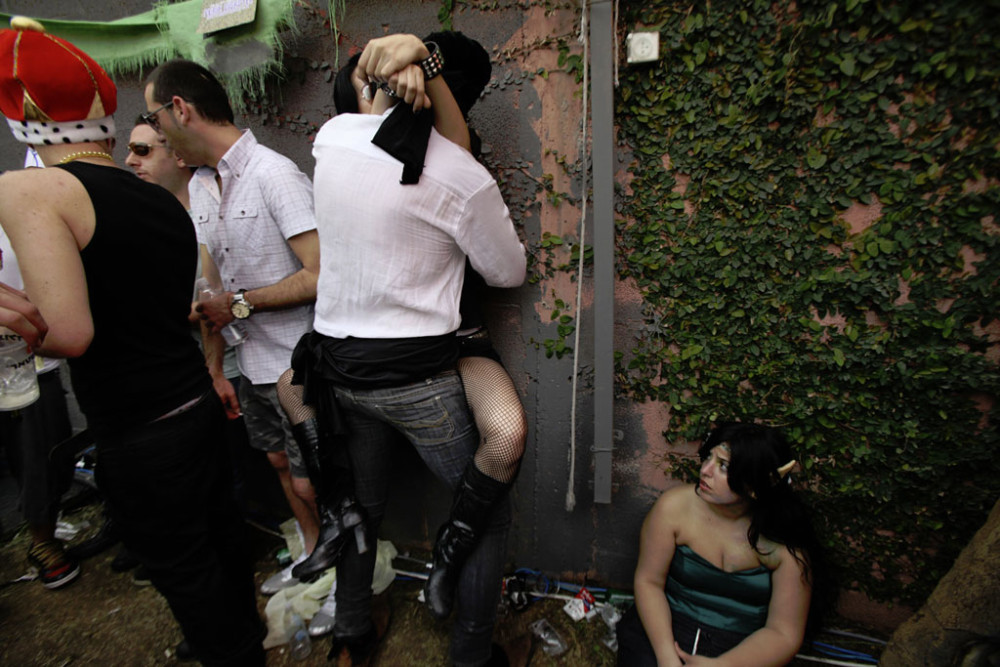 Q: Did you interview any well known Israeli photographers who use Leica as their primary camera?

A: We interview a lot of Israeli photographers on MegaPixel and we even have a dedicated documentary section where we bring the story of a few of the most interesting photographers in Israel. In this section we interviewed last year Alex Levac – one of Israel’s most well known photojournalist and street photographers. He has a very interesting personal story (he spent many years in the Jungles’ of South America and later in Europe before he returned to Israel). Alex is using a Leica (I believe it was a M8). Another Israeli grandmaster and maybe the most famous Israeli photographer of all times is David Rubinger – who took many of the most historical pictures from the early years of the country. Rubinger always used Leica and even today at the age of 86 he is still shooting (with an M9).

Thank you for your insight and great questions of Stefan, Iddo!

For more information about MegaPixel, please visit: http:/MegaPixel.co.il. Thank you to Alex Levac who shot the photos featured in this post.