Nic Rad is an artist based in Brooklyn, New York. Through a mix of performative, social media and traditional art mediums, Rad has emerged as a unique voice among the young and internet saavy. In 2010 His show titled “People Matter,”  combined painting, networking, and gaming to capture the erratic and distorting energy of emerging social networks. Later that year his monologue and quasi love poem titled “The Celebritist Manifesto,” tap danced around topics of celebrity, poetry, fandom and obsession. As part of the #Class performance organized by Jen Dalton and William Powhida, New York Magazine selected the collective effort as a top ten show of 2010. 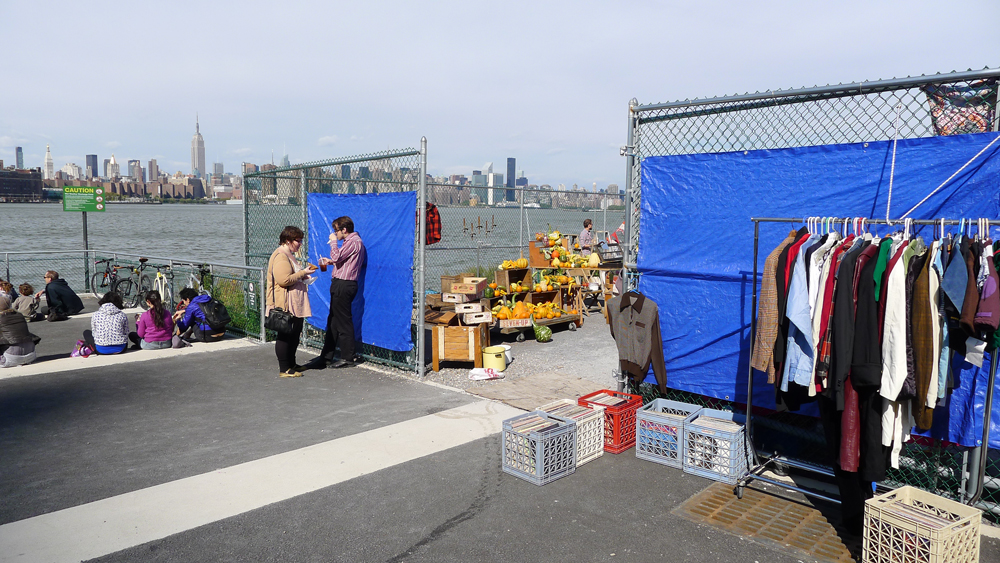 On Sundays in Williamsburg the place2be is Williamsburg Flea. Not only does that rhyme, it’s also true. You can find anything from that illusive complete catalogue of Moody Blues vinyls to a table built from reclaimed urban driftwood. If it’s ever existed it’s been reclaimed, refinished, repurposed and is now available in flea market form. Lampshades made from corsages, an entire navel fleet of Micro Machines, and enough flannel button downs that you could clothe a lumberjack convention. The vendors are locals, equally content to chat away the afternoon as they are to make the sale. It’s a peaceful window into the long tradition of mercantile societies before big box stores turned shopping into a generic sterilized dehumanizing exchange of goods and services. It’s not as big as the Brooklyn Flea, but you get a nice view of the Manhattan skyline and the disembodied experience of taking part in collaborative post-gentrification and it’s cool if you don’t know what that means because neither do I. 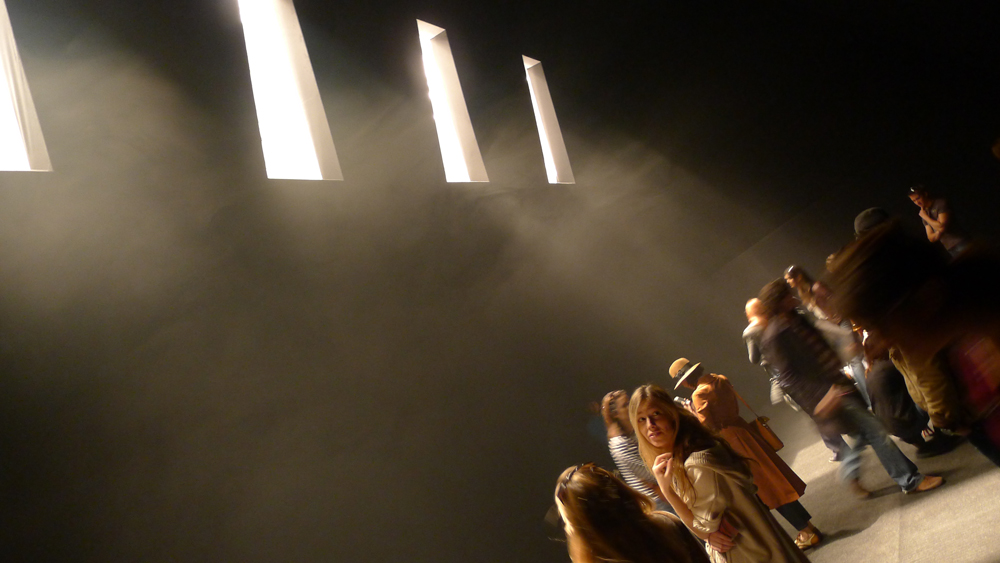 It’s sound church. You stand in a beam of high fidelity light and directional acoustics flood different concentrations of melody, lyric, and instrumentation directly into your skull. It’s hard to describe in words alone. But standing inside of the all black cavity is soothing and sublime. The collaboration was a part of the Creator’s Project that paired together filmmaker Jonathan Glazer and J Spaceman of the band Spiritualized. During my time there someone tried to bring their dog inside. Pro tip: don’t try to bring your dog to sound church. 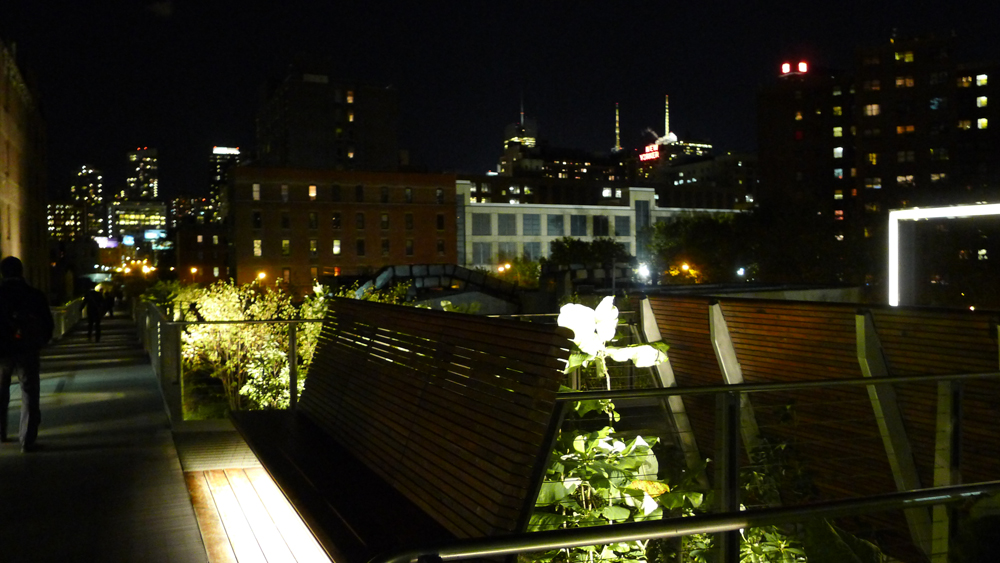 Walking at nighttime on the High Line in Chelsea is the best way to float over the grinding hustle and mellow in the ether and twinkle of New York City’s skyline. The walkway was built on an aboveground train track that’d been abandoned since the 1980s. The space was preserved and repurposed as a public space and opened in 2009 to rave reviews. It’s a great example of a visionary public project made possible by some quirky tax laws. And we’re all grateful for that and the insight of the Friends of the High Line, a group founded in 1999 with the goal of transforming this space into something all New Yorkers could use and enjoy. Everything old is just waiting for a friend to make it new and give back to the world.