Producer, Entrepreneur and Philanthropist Todd Courtney has found the one person that can keep up with him … New York City. The creative founder of Mammoth Entertainment and Mammoth Ventures finds the time and energy to rally support for his favorite causes, such as charity: water, while also successfully navigating the treacherous waters of film producing, real estate speculation and startup investment/advisory. Not bad for an Illinoisan who was introduced to New York as a fashion model. As part of our #place2be series, we gave Todd a Leica D-Lux 5 to reveal some of the best spots in his beloved city. 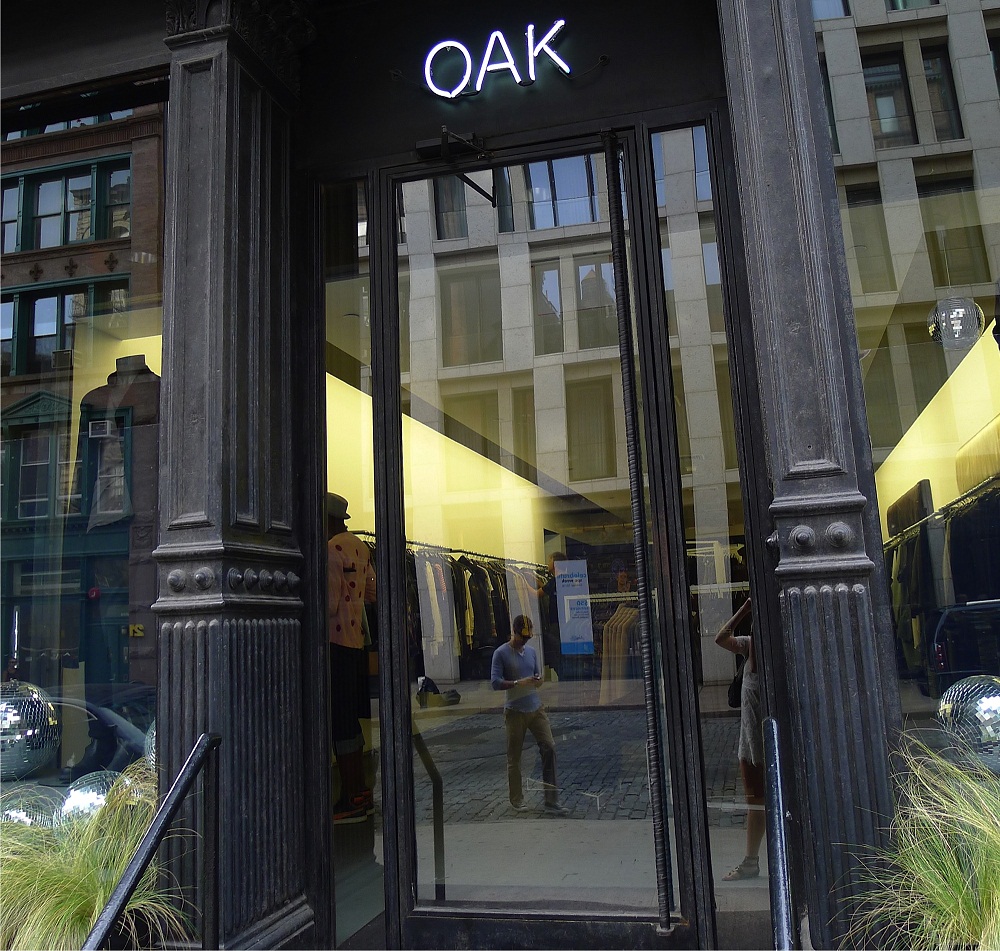 One of the of the principle attractions of New York City is its phenomenal designers and boutiques from which to shop. If you are a contemporary and are looking for the hottest young designers on the planet, walk no farther than OAK on Bond Street in NoHo. 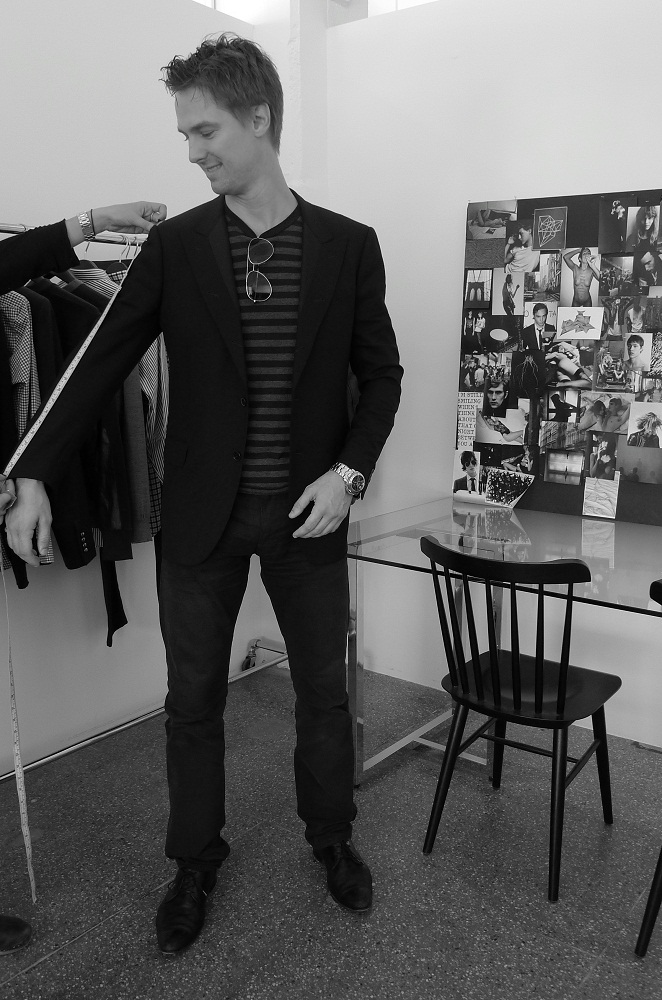 If you’re looking for more personal attention to style from a shop that reflects such detail without sacrificing comfort then make friends with the Simon Spurr Atelier. You too can look and feel like a superstar by ordering customade clothing that will give you the swagger of Guy Ritchie and the style of Brad Pitt (both known to adorn Mr. Spurr’s creations). Don’t believe me? Ask GQ for a second opinion; he’s one of their Men of the Year. 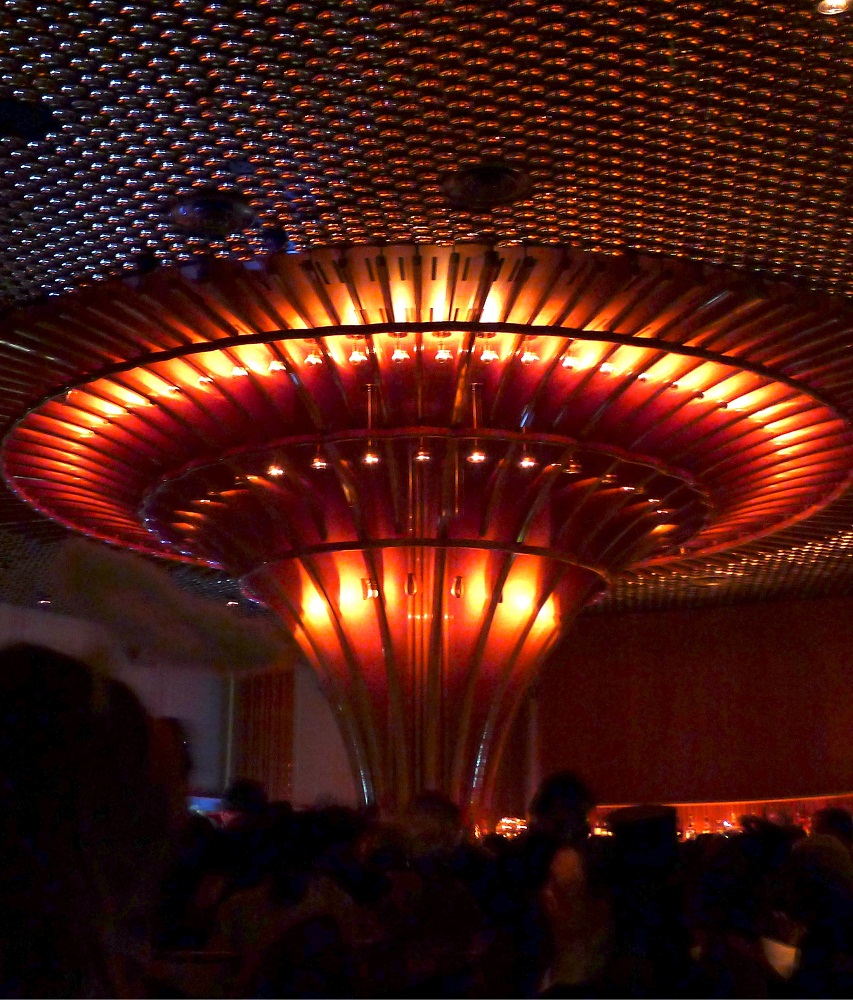 Love this place because of its super rich feel and decor reminiscent of the decadence of 1980s New York. The light bulb ceiling is just amazing. Make sure you got a reservation for everyone in your party or you run the risk of being deeply disappointed by the door women. Although these vixens never made the word NO sound OK.