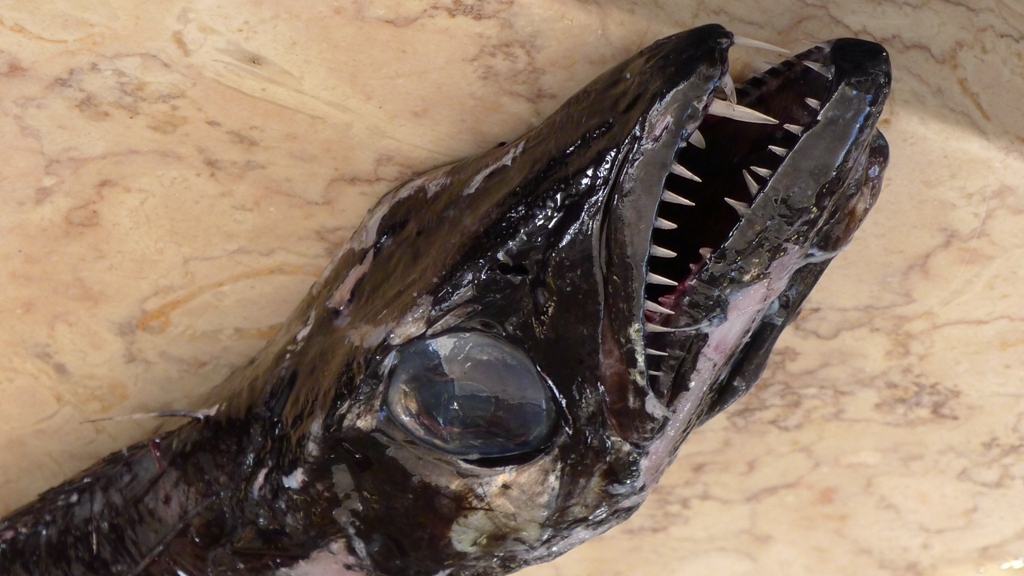 “The scabbard fish is found in the waters surrounding this small Portuguese island in the Atlantic Ocean. Where is Varun?”