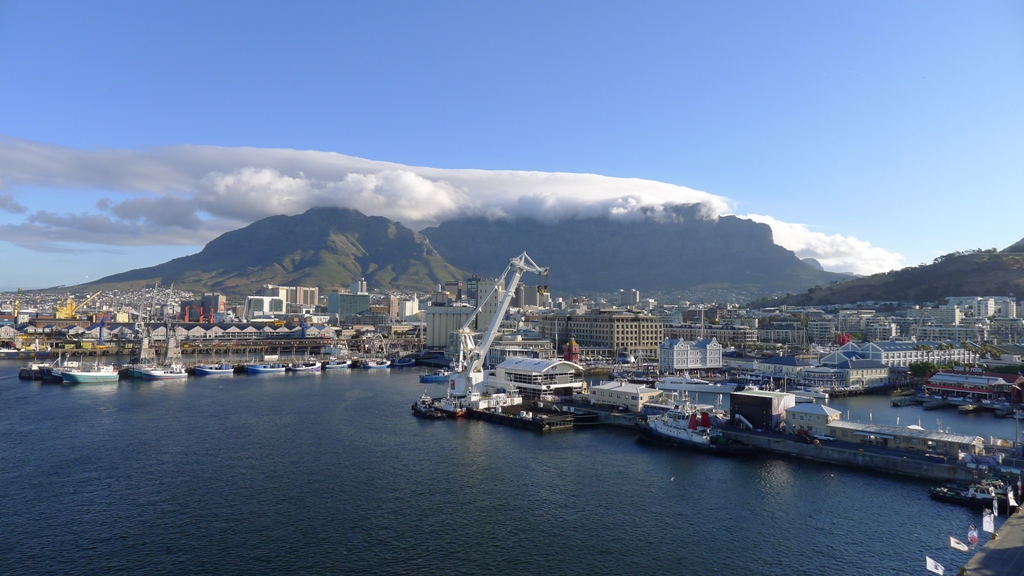 Answer to “Where am I?”: Cape Town, South Africa

There are many lists dedicated to “Wonders of the World” from Ancient to Industrial and Underwater to Blunders (written by Mahatma Gandhi). The latest list is dedicated to the “Seven Wonders of Nature” and in the provisional final line-up is … Table Mountain.

I have been visiting Cape Town (South Africa’s “Second City”) for well over a decade now and while the V&A Waterfront has become this spectacular modern commercial and tourist destination. I am always overwhelmed by the sheer magnificence of the Mountain, which has stood at an edge of Africa for millions of years.

On this filming trip, I spent just a couple of days in Cape Town itself and ventured out into the green, lush and cute towns of Stellenbosch, Franschhoek and Constantia – all famous for fresh fruits & vegetables, artisan producers, fabulous restaurants & hotels and of course … wine.

As 2011 comes swiftly to an end, this is my last Leica entry for this memorable year. In the past 12 months, I have circumnavigated the globe more times than I can remember and have photographed for this blog in Madeira, Cannes, Mumbai, Botswana, Cape Town, Geneva, Bahamas, Antigua, Sweden, California, Nashville, Chicago, Vancouver, Hungary, Hong Kong, Malaysia, Madhya Pradesh, Seychelles, Wolfsburg, St. Moritz, Elmau, Dorset and London!

This year I have had two cameras at my disposal – the D-Lux 5 and the V-Lux 2 – which have both behaved in very different ways. The former is compact, easy to use in soft light, sharp and quite unobtrusive; while the latter has a fabulous zoom (up to 24 times), looks like I mean business with its size and is the perfect partner on safari!

Speaking of safari, I also used Leica binoculars for the first time this year – in India and Africa. Not only was I the envy of the other guests, the sharp images of game at distance was quite impressive. 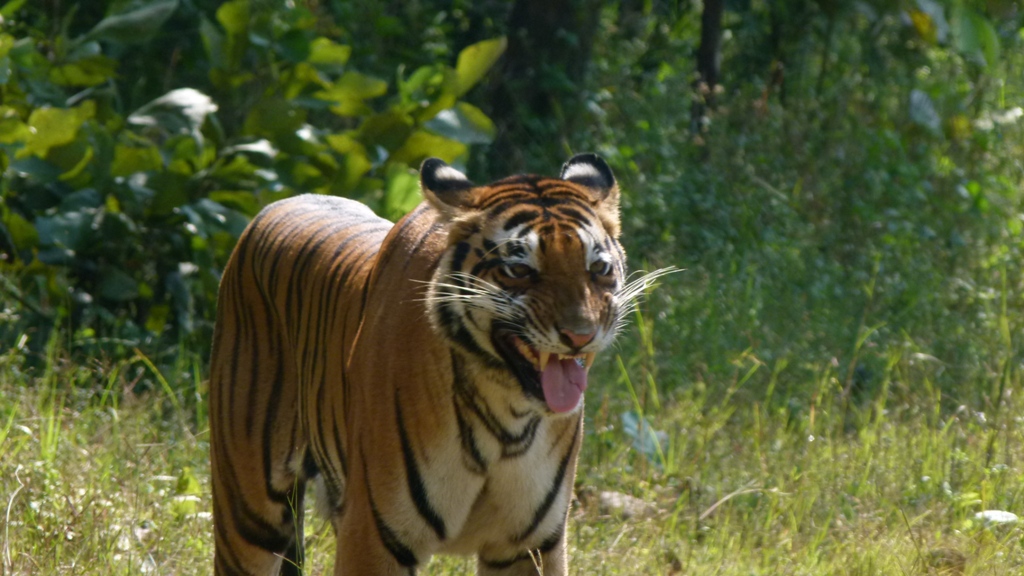 My greatest Leica memory of 2011 is undoubtedly the brief audience with the Royal Bengal Tiger in India. I remember clicking wildly as our 4×4 pursued a moving tigress at a respectful, but forceful distance. I think out of the 60 shots I fired off, only two were usable. Not only was I excited, but the roads were really rather bumpy!

This year, both of my cameras have taken in excess of 50,000 photographs – in rain, snow, hot deserts, rainforests and from helicopters, fast cars, aircraft and boats – and they look it!

It’s been a fabulous year and I am already looking forward to 2012: new destinations, new subjects and maybe, if I am lucky, a couple of new cameras!