Farewell 2011 and Thank You for a Great Year!

The Leica camera Blog Uncategorized Farewell 2011 and Thank You for a Great Year!

Thank you for a great year! This will be the last blog post for 2011 and regular publishing will resume on Monday, January 2, 2012. The Leica Internet Team will be on holiday next week, but the wait will be worth it because we have a lot of great content in store for you, including an interview with Leica’s very own Krystian Maj, a Polish photographer and Leica distributor. 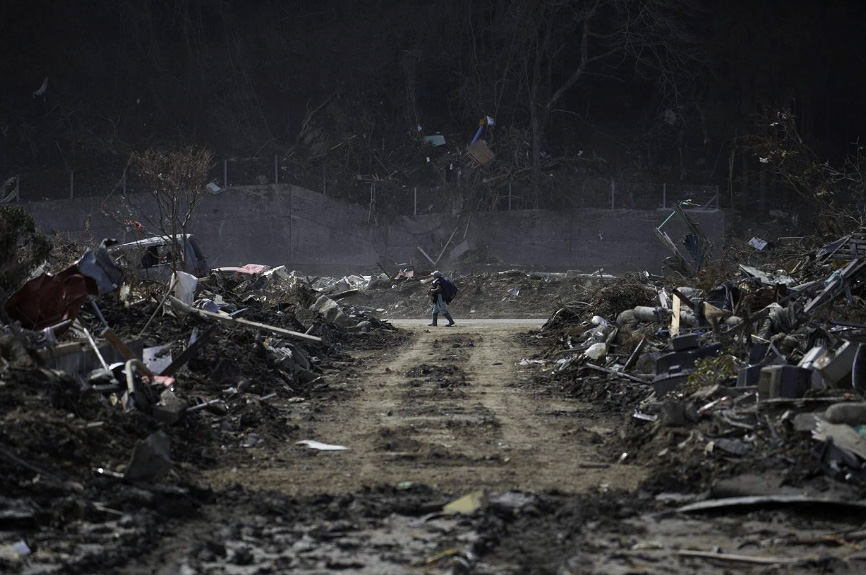 The Leica Camera online community continues to grow, surpassing 188,000 Leica photographers and enthusiasts this year across Facebook, Twitter, YouTube, Vimeo, Flickr and Foursquare. Together we explored the four corners of the earth with our Leica Explorers and their V-Lux 2 cameras. This year we announced our collaborations with Magnum Photos and Facing Change: Documenting America that will continue to feature more inspiring video essays in 2012. After the devastation that hit Japan in March, we were all deeply moved. Leica Camera customers raised 14,000 Euros matched by the company, so Leica Camera donated a total of 28,000 Euros as part of our “Help Japan!” campaign to benefit the Japanese Red Cross. 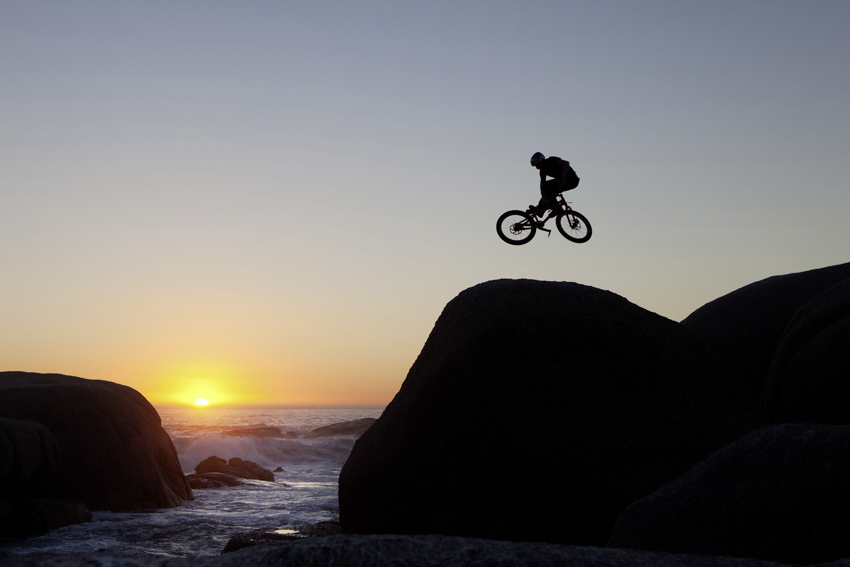 In May we rode through Cape Town with Danny MacAskill and fans voted on his bike stunts in our interactive video series before we revealed the Leica V-Lux 30 camera. Together we also discovered the #place2be spots in New York City with a glimpses of the Big Apple captured with the D-Lux 5 camera. In June the M9-P and the Leica Super-Elmar-M 1: 3.4/21 mm ASPH lens were revealed in Paris. October saw the launch of the limited edition D-Lux 5 Titanium and December saw the debut of the V-Lux 3 camera and the “Leica. My Life” series.

Leica Camera’s fantastic customers will continue to be a focal point for the company as we continuously strive to deliver the best products. This year customers were instrumental in product development for the M8 and M9 firmware update in June and helping overcome the SDHC card compatibility issue with the M9. We are constantly inspired and humbled by our customers’ support and want to thank you, especially the dedicated readers of this blog.