For my first chapter in my Leica notebook, I am focusing on some of my most recent photographs with the Leica M9 of abstractions and landscapes. I have been photographing with the Leica M9 for about a year and a half… 35 years with the M6. I now often photograph with two cameras, the new Leica digital and my M6. It gives me the opportunity to process and enlarge my prints, which I like to do in the darkroom, and combines the ease of using a digital camera. I find another advantage with my M9 is being able to shoot raw and jpeg and the opportunity to photograph in color or black and white. I am always surprised when I am photographing that I forget which is my digital camera and which is my M6. This is one of the great advantages of photographing with both because of their similarity and ease of use. 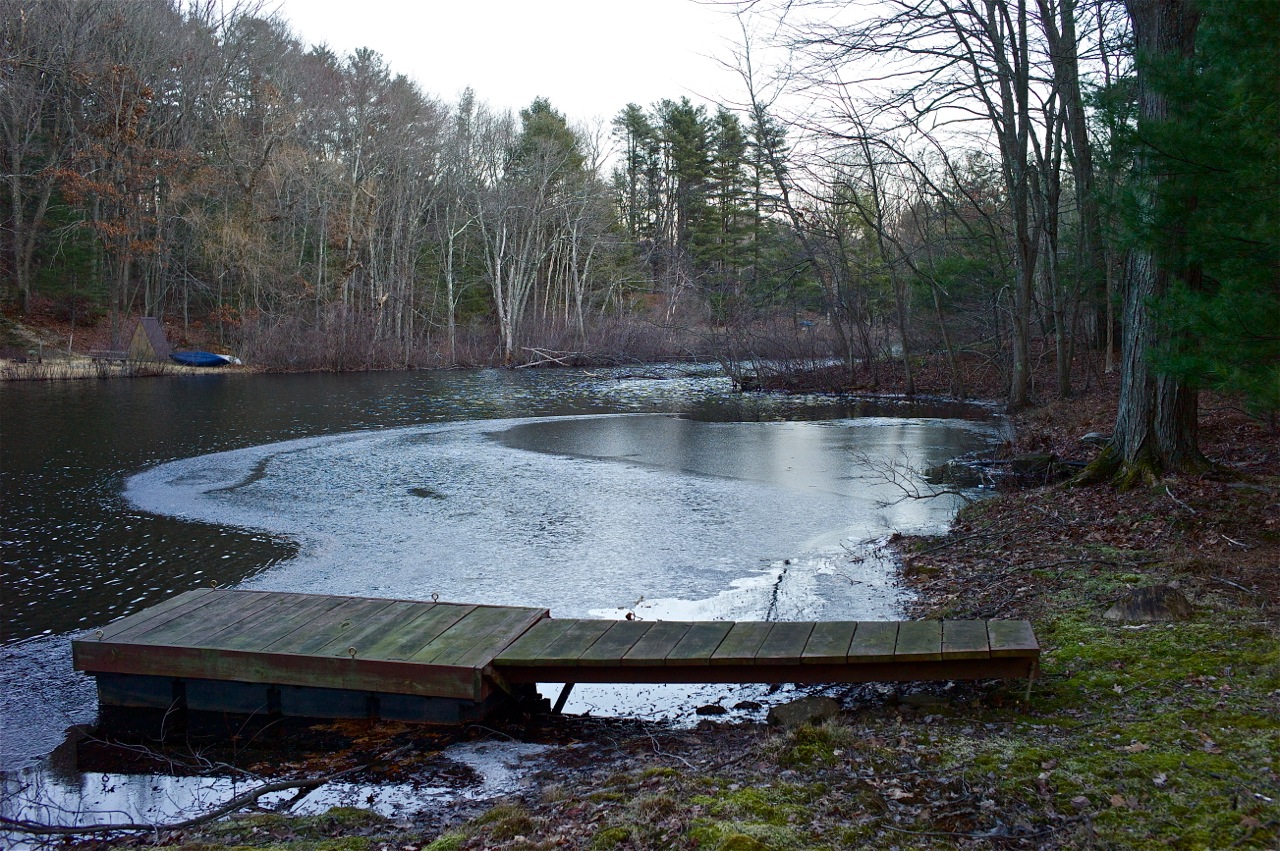 The very recent photograph of the dock, water and trees, I saw in my mind, as I do with all of my photos, wondering how to capture the beauty and form of the ice on the lake. My last frame was the best photograph. I was able to capture what I had seen and the M9 showed me even more than what I had envisioned with its clarity and detail.

In my next posting, I will show portraits taken with the M9 digital and some photographs where I have used the M6 and film. The third chapter, I will include new photographs taken with the M9 and the M6 to see if one can determine any subtle difference in the image of the same subject. I will also include messages from other photographers I have found helpful. Leonard Freed, whom I had the pleasure to photograph, said, “there is no substitute for work.” He was concerned with time, light and moment. He felt that truth was what one looked for. He explained that just as a poet adds meanings, the photographer adds visual symbols. He said, “It is almost like stopping time because the next moment will be gone.” Leonard Freed was a poet with a camera whose journey created an epic poem of the world. 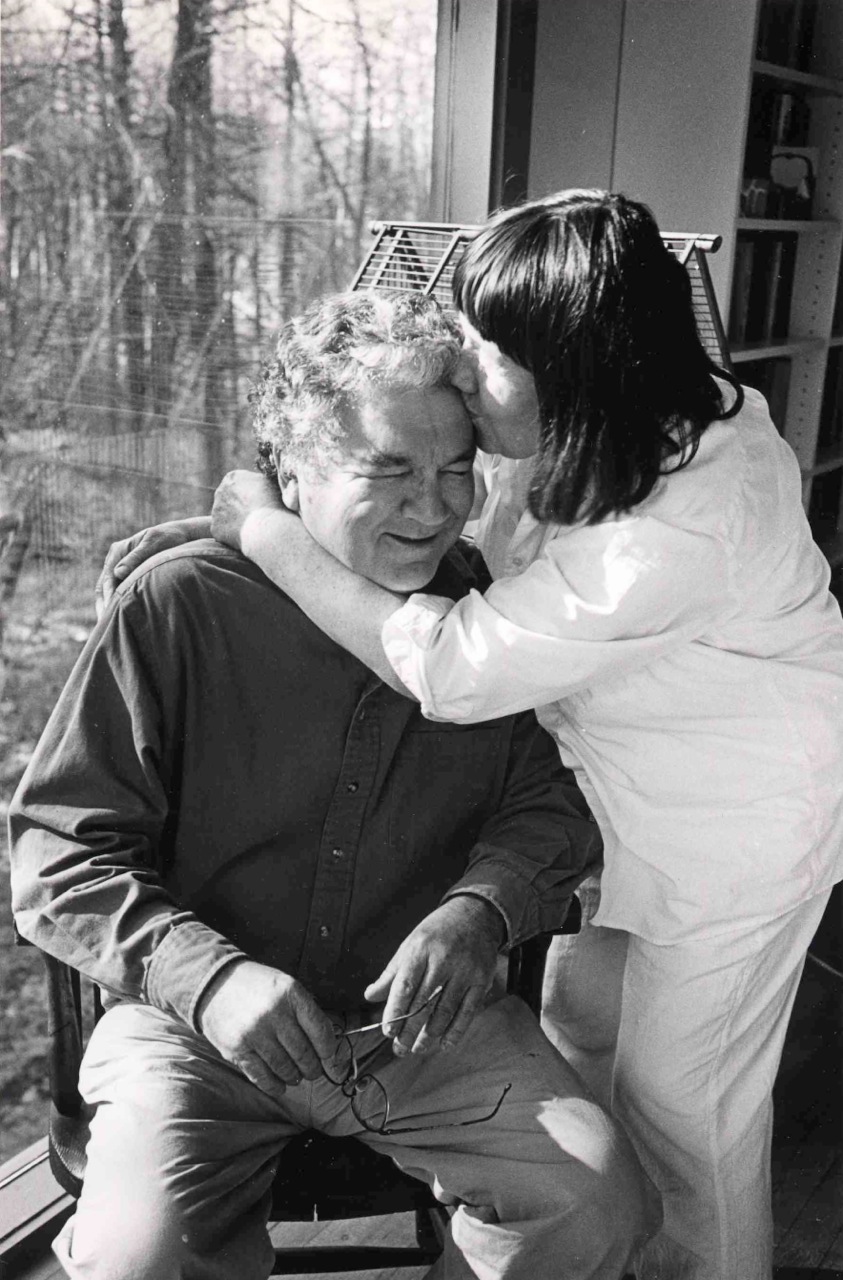 His photograph is with his wife Brigette, who survives him.

I have had the privilege to focus my lens and my cameras on many diverse worlds. As a concerned photographer, prodded by Cornell Capa to say something with my camera, I embraced the disadvantaged, the homeless, those afflicted with illness, especially children with the AIDS virus,  and the plague of child abuse. These were all concerns of mine and with my camera I tried to convey problems I saw and tried to bring to the attention of others. Along the way, the camera introduced me to the most very special in our world.

I hoped others would  become aware of their problems because of my photographs. I would never have had the opportunity to know, to grow, to love almost every person I have photographed. In photographing a mother at The N.Y. Foundling Hospital, in Temprorary Shelter, where mothers were court ordered to learn how to be better parents, under the direction of Dr. Vincent J. Fontana, I photographed a mother who said “I never loved my child, until you took his photograph. He is really cute, isn’t he?” Photography has enabled me to receive this gift. I hope I have reciprocated, in returning the trust, openness and willingness of all those I have photographed and have shared their lives with me.