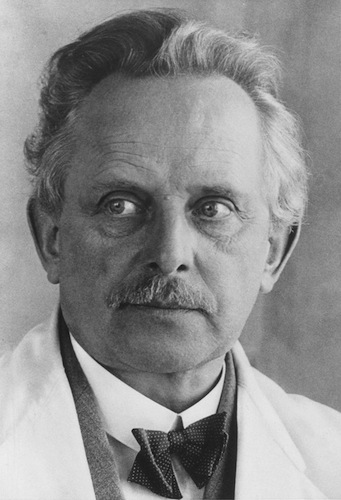 The Leica Oskar Barnack Award, named for the inventor of the Leica, will be presented for the 33rd time this year. Leica Camera AG hands out two awards as part of this competition. The Leica Oskar Barnack Award is given to a current professional photographer who will receive a Leica M9-P camera with lens worth approximately €10,000 in addition to a cash prize of €5,000. A second honour in the course of the competition will be awarded in the category ‘Leica Oskar Barnack Newcomer Award’, for (prospective) professional photographers aged 25 and under. The winner of the Newcomer Award will also be awarded a Leica M9-P complete with lens. 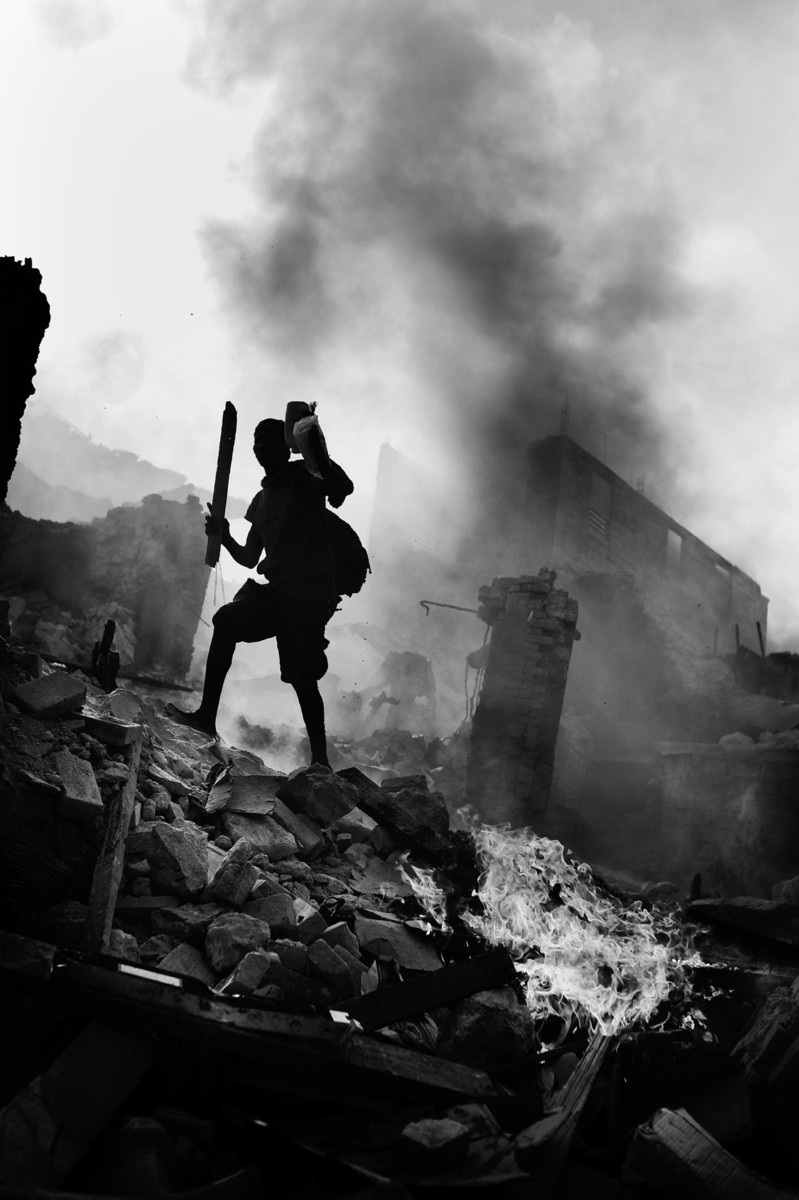 After a record-breaking year in 2011 with over 2,000 submissions from 89 countries, the 2012 Leica Oskar Barnack Award has begun, and application forms for entrants are now available online. Photographers interested in taking part can submit their applications and photographic projects online until 1 March 2012. The completely new-designed Oskar Barnack Award website will showcases submissions after they are uploaded on the homepage. Entries have begun pouring in from around the world including China, Lebanon, Martinique and Guatemala to name a few. 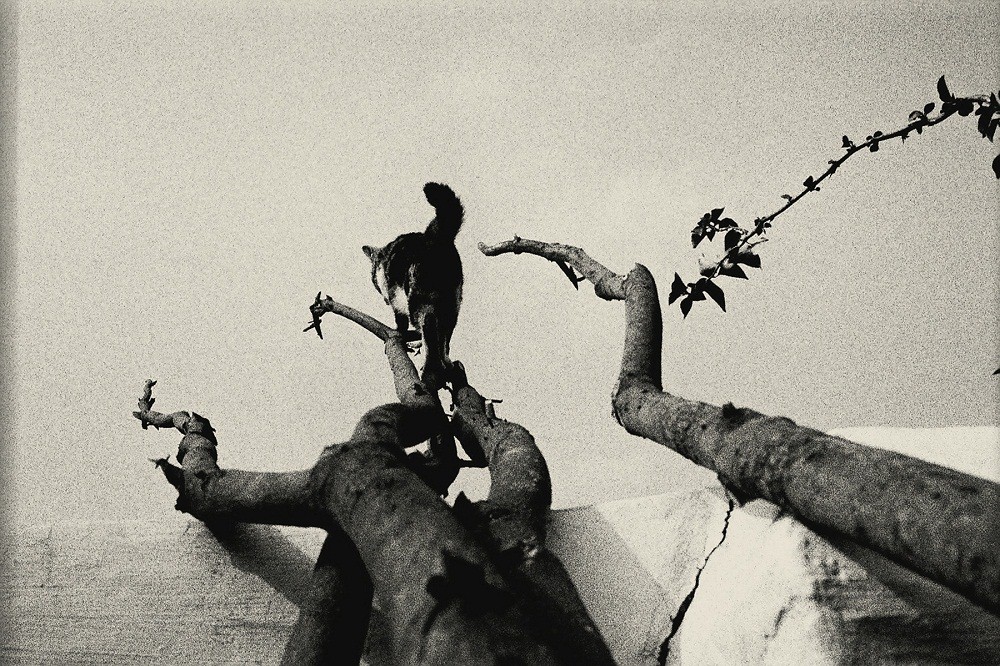 An international jury awards the Leica Oskar Barnack Award/Leica Oskar Barnack Newcomer Award to photographers whose unerring powers of observation capture and express the relationship between people and their environment in graphic form in a portfolio of up to 12 images. Submissions must be a self-contained series of images in which the photographer perceives and documents the interaction between people and their environment with acute vision and contemporary visual style – creative, unobtrusive and groundbreaking. The members of this year’s jury include: Bruce Gilden, Magnum photographer, Stephan Erfurt, Director of C/O Berlin, Valérie Fougeirol, Creative Director of the Magnum Gallery in Paris, Karin Rehn-Kaufmann, Artistic Director of the Leica Galerie in Salzburg and Brigitte Schaller, Art Director of Leica Fotografie International magazine. The awards will be presented in the course of the Rencontres Internationales de la Photographie photography festival to be held in Arles, France from 2 to 8 July 2012. We will also be featuring interviews with the winners here on the Leica Camera Blog.

Best of luck to all entrants!