Claire Yaffa took her first photograph 45 years ago when her son was 18 months old and it was the beginning of her journey, first as a mother, then as a photographer. She has worked extensively for The New York Times and Associated Press. Her photographs have appeared in countless influential publications and have been exhibited at major venues in the US and around the world. In this, the second entry in her Leica Notebook, she discusses her “Master Series of Photographers” which was exhibited at the Leica Gallery New York City in 2008, the Leica  Galerie Frankfurt in January 2010 and then at Leica Solms in November 2010.

When I first began photographing, I benefited from the advice of teachers of photography and also seeing photographs that resonated for me. I liked taking “pretty pictures” as Cornell Capa called them and I started photographing because of the beauty of my own children. It wasn’t until Capa asked me what I wanted to say with my photographs that I was able to direct my concerns about society and also to photograph those photographers whose work I admired.

It was intimidating and unsettling to approach a photographer whose work was published or appeared in museums and was well known for his or her talent and art. Once I summoned the courage to ask if I could take their photograph, I discovered the more famous they were, the nicer they were to me and tried to put me at ease. The photographers were also instructive. When I was photographing Gordon Parks, he sat down in a chair and I was standing in front of him. 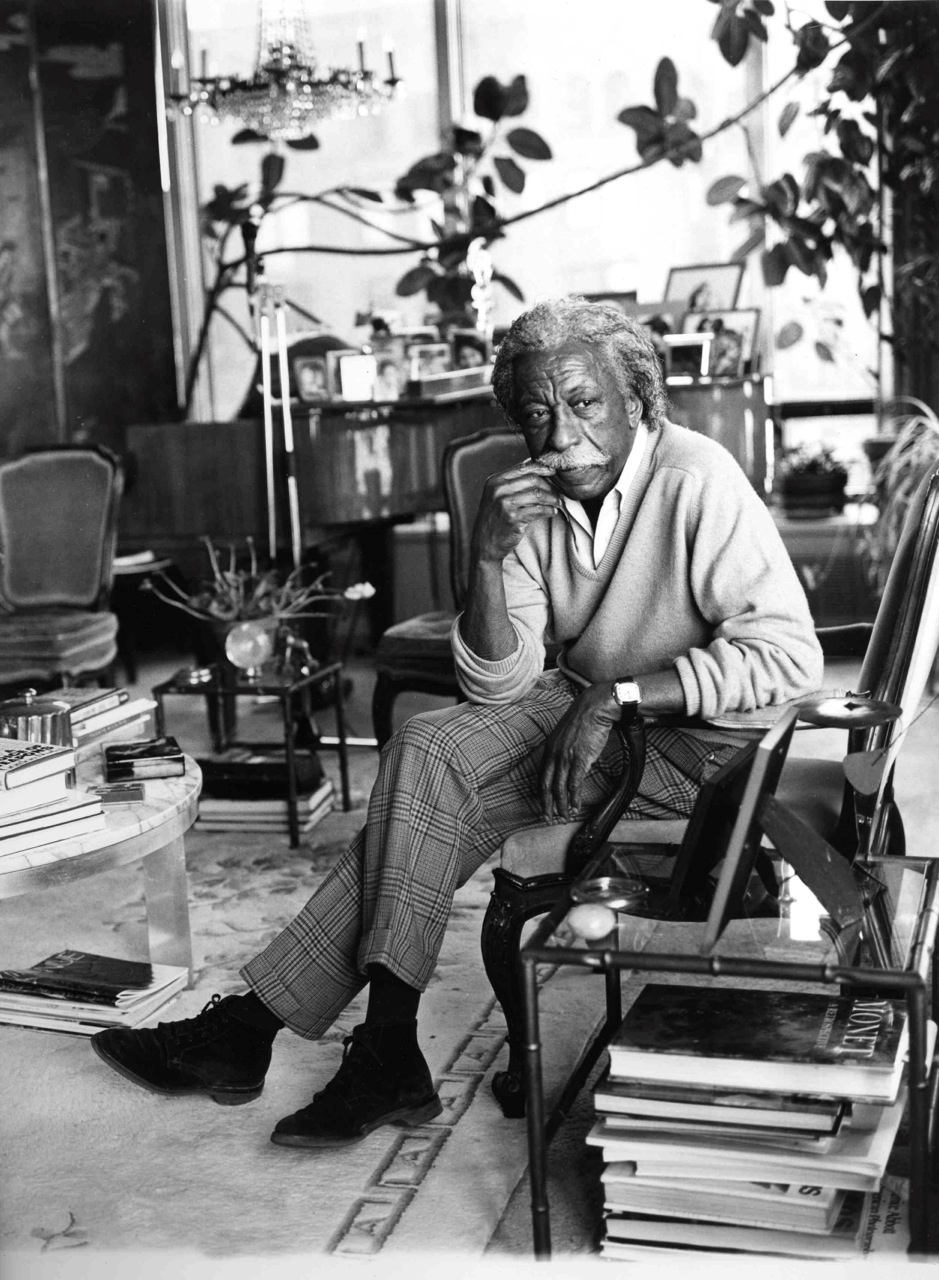 He asked, “Why are you always looking down?” and suggested a lower vantage point, which is the picture you see above.

I was able to photograph Henri Cartier-Bresson because of the graciousness of Martine Franck. As I rang the bell to their apartment, overlooking the Tuileries, to say that I was nervous would be a complete understatement. The door opened for me and there was Martine — beautiful, warm and welcoming. She talked with me first and said no way should I use flash. 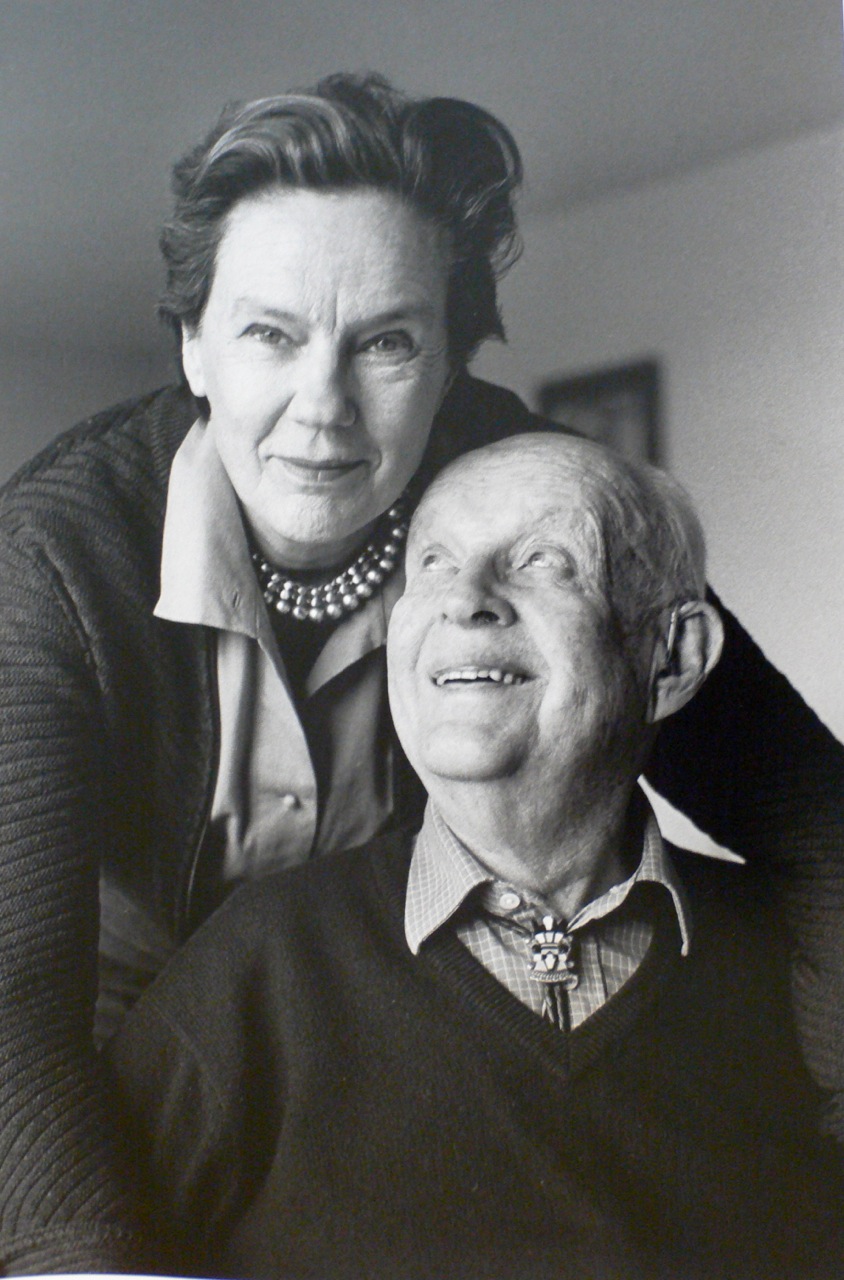 She then introduced me to Cartier-Bresson who was sitting at a table in their apartment. I was surprised there were no photographs of his or Martine’s on the walls, but there was the Leica camera next to him on the table. I asked if I could photograph them together and they graciously agreed. I  witnessed the love and closeness they shared with one another. 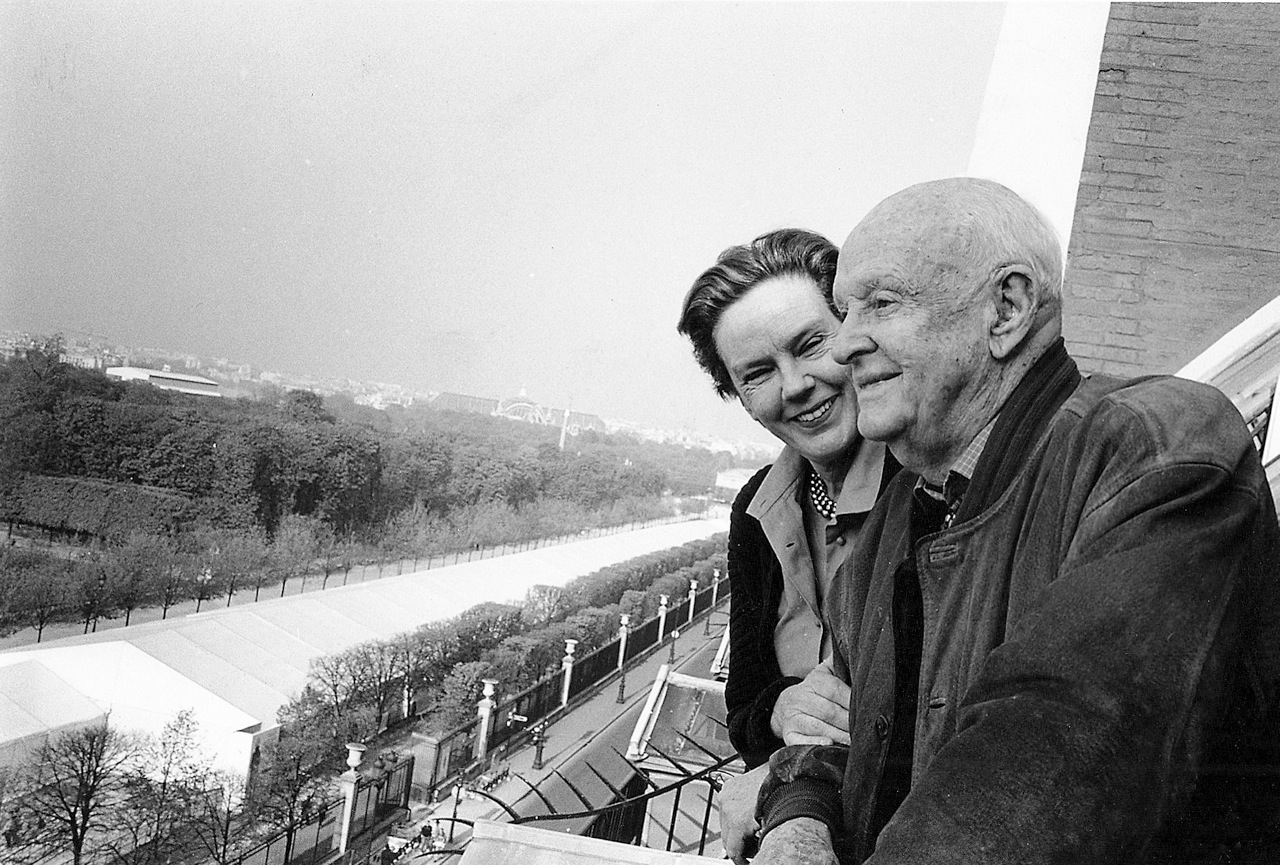 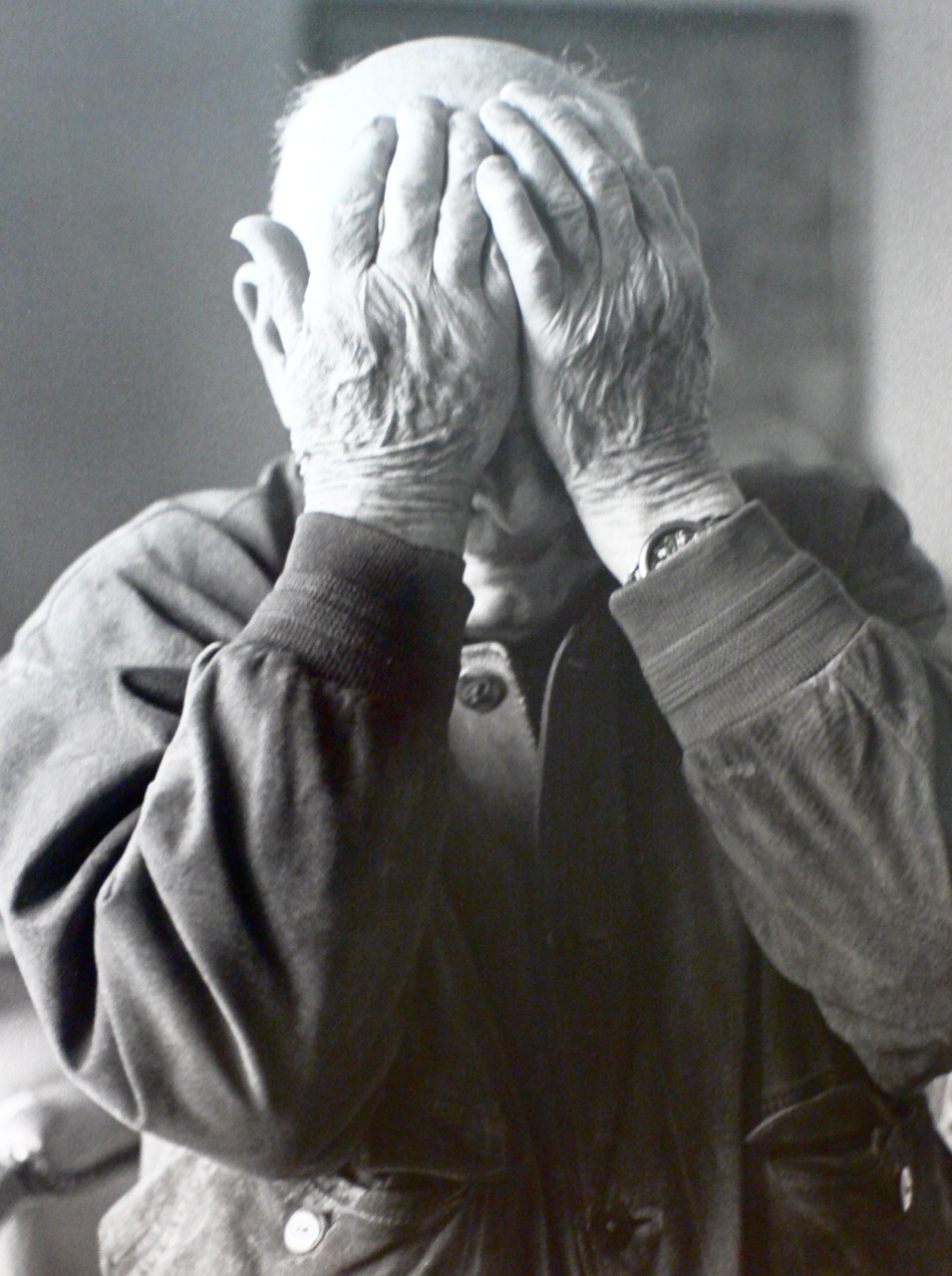 They went on their terrace and when he was tired and had enough of me, he smiled and waved me away. He was tired when I was leaving and I took this photograph of him as he was rubbing his eyes. 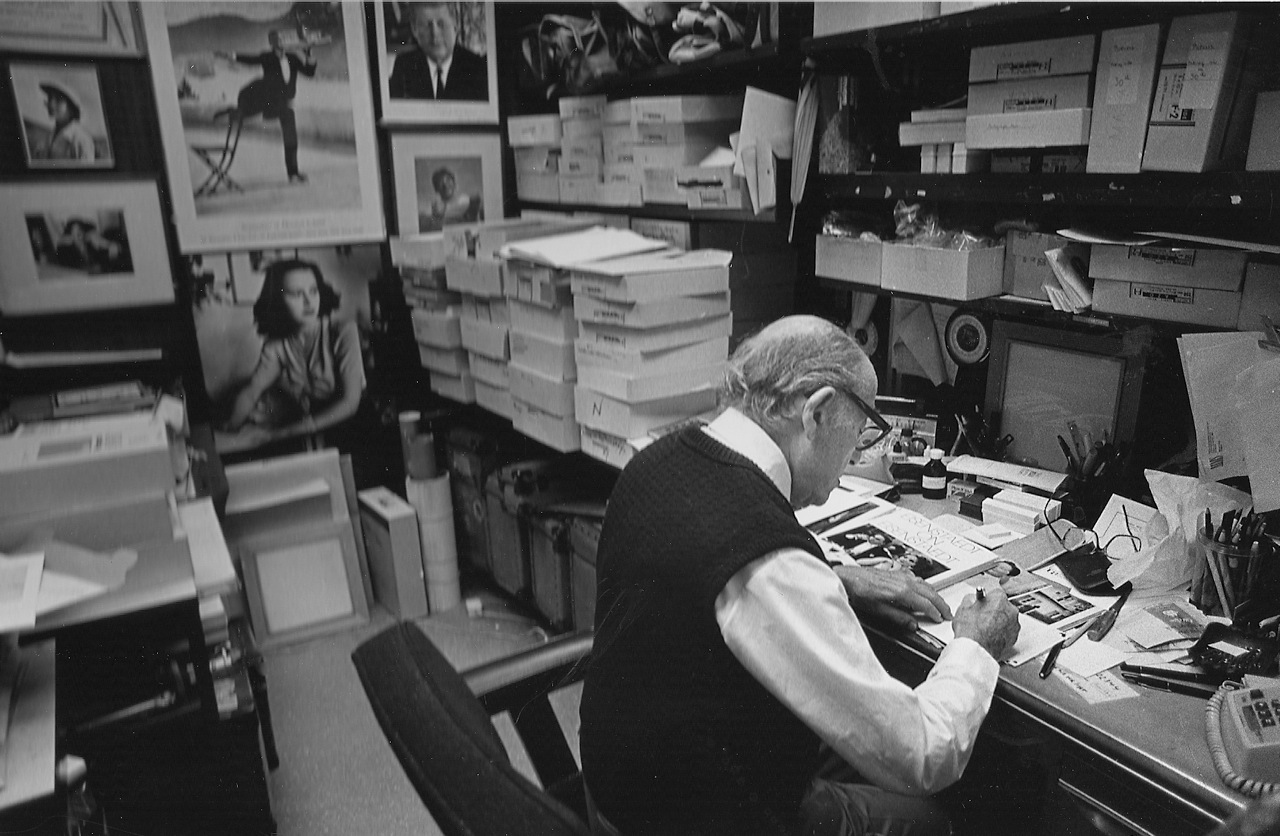 I began the Master Series of Photographers when I became a photographer, 45 years ago.  The early series included Gene Smith, Barbara Morgan, Lisette Model, Andres Kertez and Alfred Eisenstadt, who couldn’t have been nicer. After Eisenstadt died, I returned to his office and it was just as he had left it, but he was no longer there. His presence remained for me in the boxes of photographs and photographs on the walls and the photograph I had because he allowed me to take his portrait.

My camera has permitted me to enter many worlds. The masters of photography have let me enter their world. The black-and-white photographs were taken with film with my two M6s — one with a 50mm lens and the other with 35mm. My most recent photographs, taken in Paris in June, were taken with the M9 digital camera. These are in color. Until I started using the digital M9, all of my work was black-and-white, except when I was working for the New York Times. Then I used Fuji 800 color, which could be converted to black-and-white. 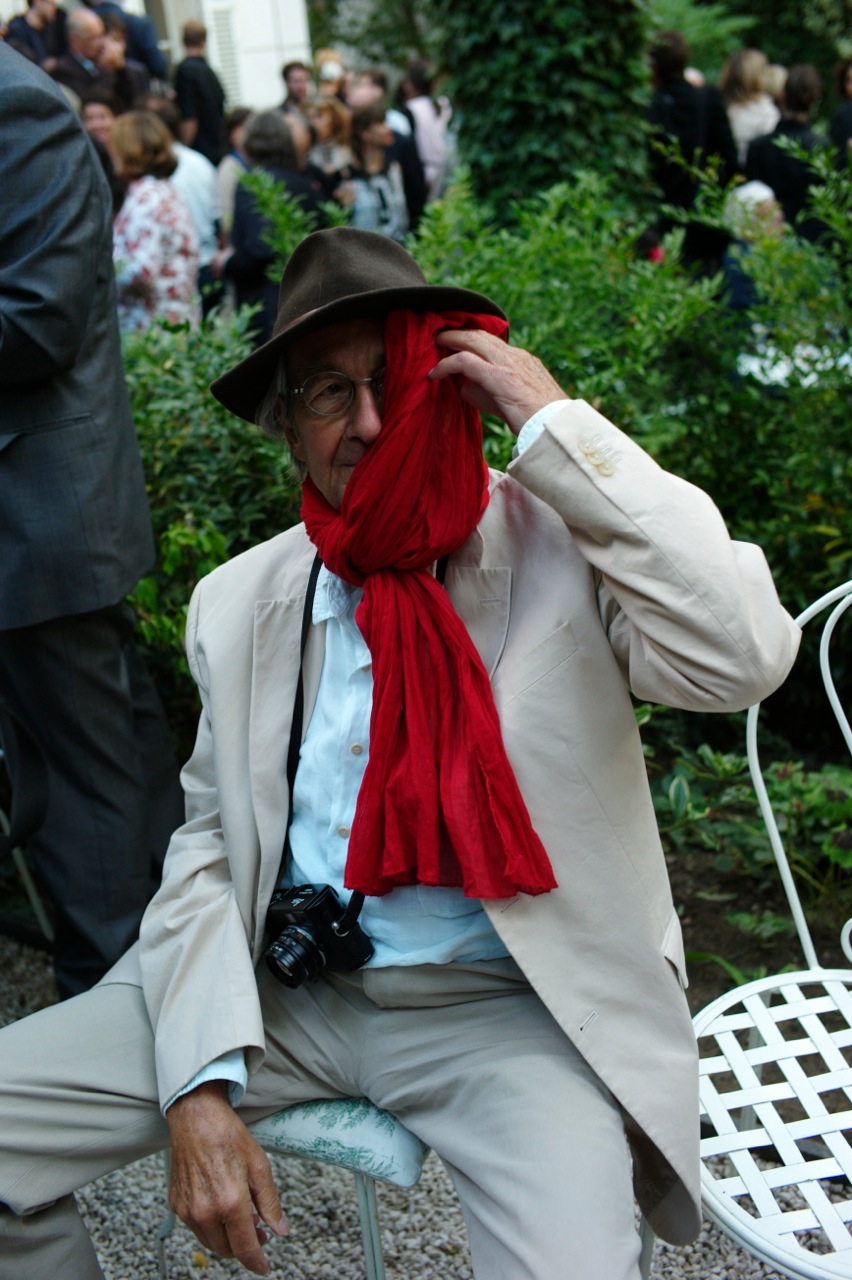 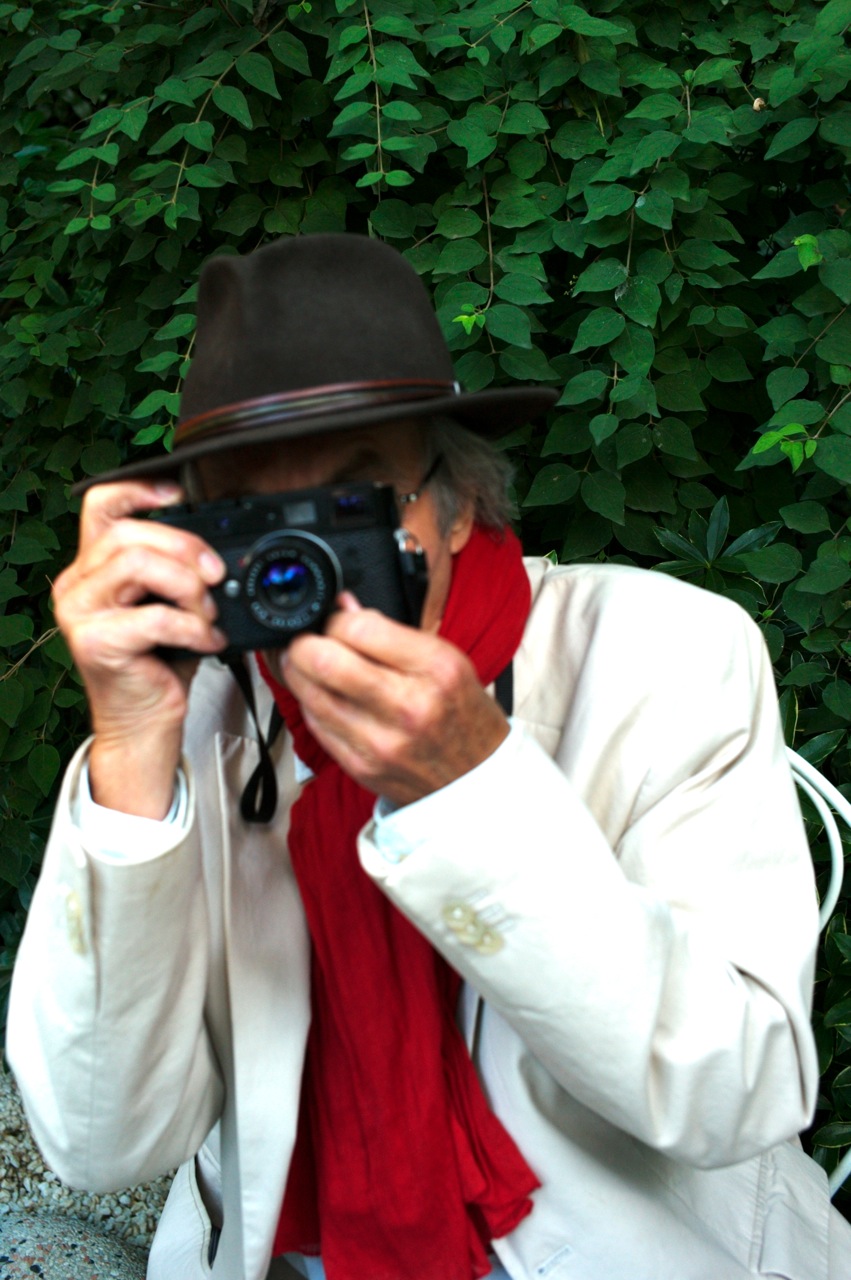 I am very pleased with my M9 digital images in color. It was a very hot day in Paris when Rene Burri appeared in a beautiful white suit with his red scarf draped around his neck and his Leica (dapper and beautiful, smiling and energetic). There he was, photographing me as I photographed him! It is an honor and a privilege to meet and photograph the icons in the world of photography. I hope my ongoing project of portraits of the masters will remind photographers and others of the contribution and legacy these photographers have made to the world of photography.