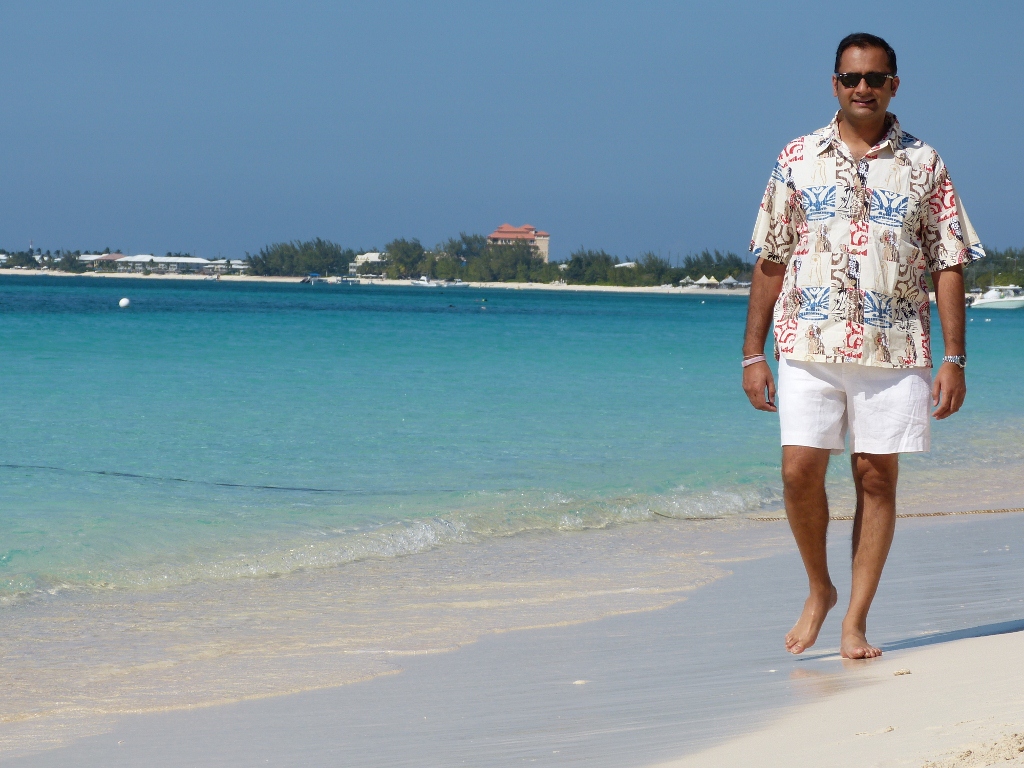 “He is on the largest island of three that makes up one of the smallest countries in the world. Located in the Caribbean Sea, it’s famed for its ‘Seven Mile Beach’ and having around 600 banks or trusts registered there. Where is Varun?”