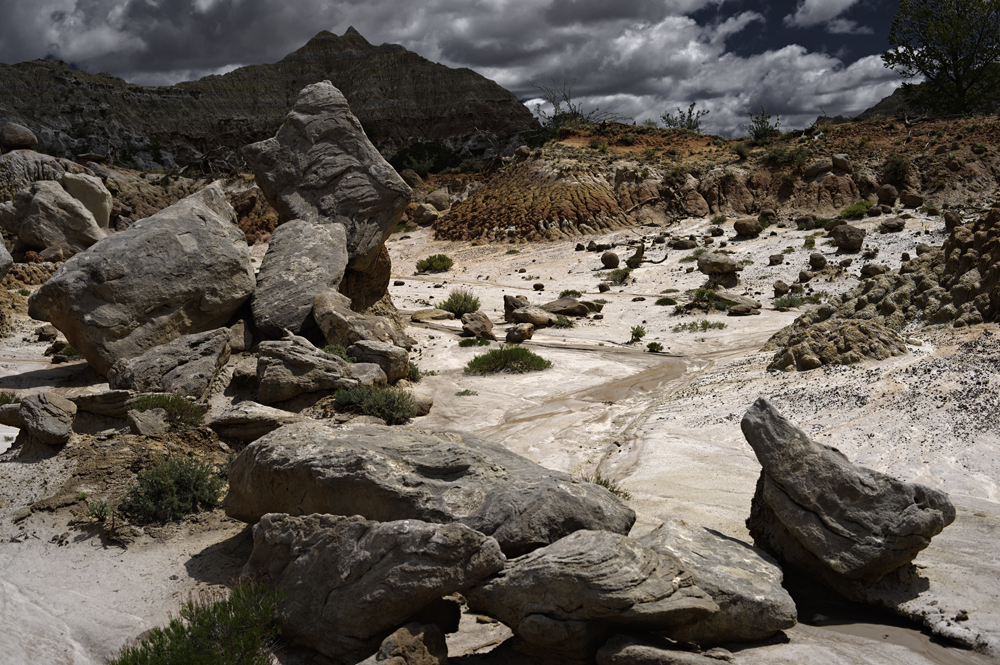 As a fine art photographer by profession, and having spent decades participating in the transition of photography from analog to digital, what I find myself concerned about today is how the imaging software industry has created the illusion to photographers that technology is the path to great image-making. Particularly in the use of High Dynamic Range (HDR) imaging, photographers have produced images based on a failed premise — that there is even a need for the technology. The resulting HDR images often look no better than what is printed on place mats — flat, dull, and lifeless.

HDR imaging was born out of the belief that creating a series of high-speed bracketed exposures of a scene could be blended to extend the dynamic range of the final image. The first non-photographic premise was in the belief that each of the high-speed exposures would be exactly the same scene as the previous exposure, which is nonsense. Any natural scene is going to vary greatly from frame-to-frame due to wind, clouds, water movement and the like. It is simply ugly to blend images that morph into some type of woozy disjointed collage. Photography really is about making one singular, meaningful exposure to capture the essence of the subject. 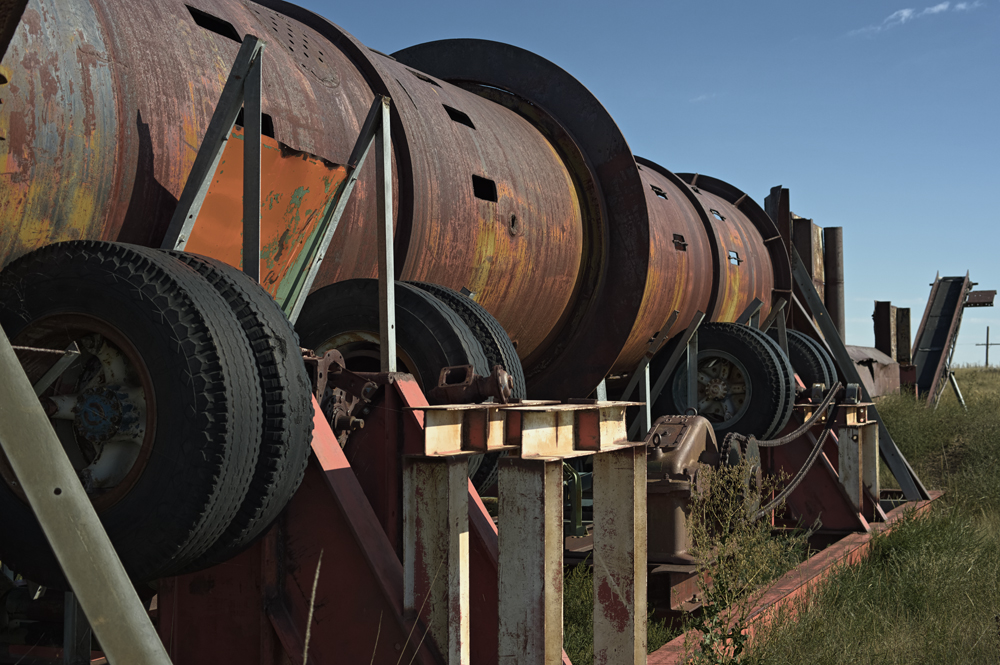 The second non-photographic premise is that the dynamic range of the modern digital single-lens reflex (DSLR) camera is simply not up to the task of rigorously photographing the full light throw of the original scene. This is simply hogwash. The dynamic range of a modern DSLR is adept at high contrast scenes. What is surprising is in how poorly most RAW conversion programs are in faithfully using the dynamics of the imaged scene. Fortunately, a new RAW conversion program will be on the market in early 2012, which I have beta tested and used in the creation of all the images shown in this article. The new RAW conversion software will help bring out every nuance from the RAW image to the point that the person taking the picture feels that he or she has an entirely new camera.

The third premise of HDR is that some blending of these various frames in a precision manner can open up the image with unseen beauty. The result is, more often than not, the creation of images that look as fake as a cheap oil painting at a garage sale: oversaturated colors, creepy illumination in the shadows that shows no respect for the light, and clouds that look as if they have been synthesized for a bad science fiction film.

Technology can be fun. Technology is fun. The gizmos in the field of photography are among the best. I am a sucker for a beautiful new photographic toy. But at the end of the day, for me, it is one camera body, one lens, one monopod and a heck of a lot of work in the field to get the image right. The toys are for my entertainment at home.

Today, camera technology is so integrated into fundamental electronic design that only a handful of companies are capable of being competitive in their production. Cameras are created in vast companies, with extremely expensive development facilities and armies of workers. 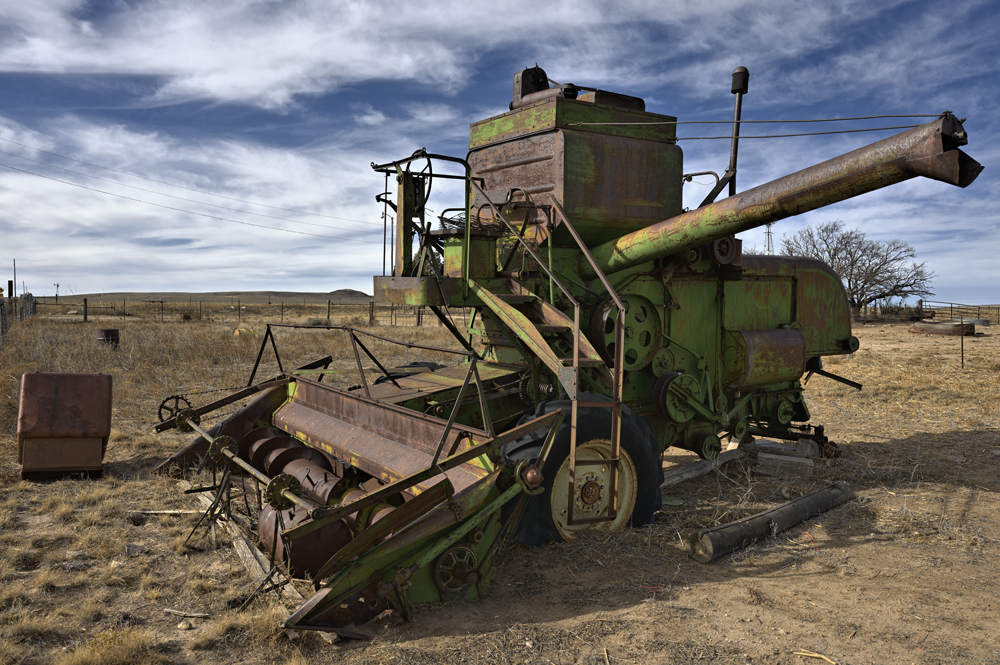 Here in the United States, we do not compete any more in this arena — and I would say much to our shame. Our high-tech industries mostly hinge on software development, which still can be accomplished with a rather limited team of skilled programmers.

While basic image-processing issues remain unaddressed (ever try to get floating point to work correctly in Photoshop?), many of these companies are creating what I call “exotica-ware” in the attempt to fool photographers into believing that they can build the almighty “Ansel Adams Button,” which will automatically make your images as good as the best of the best.

There is no such thing as a straight photograph. All photographs are a metaphor for what is in front of the lens. A photograph takes a three-dimensional world and converts it down into a planar image. That very act makes it a lie. But the skilled photographer can create a feeling for the viewer that mimics what the photographer felt at the scene at the time the photograph was taken. 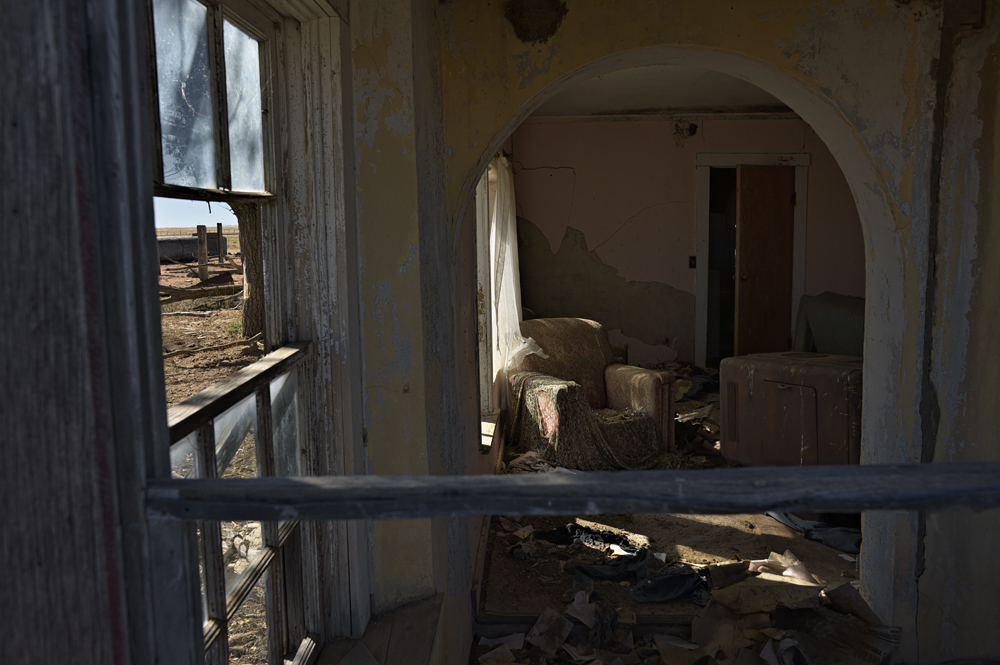 Over many decades, the fine art world has sunk to new lows as more and more people have attended university art schools. The fine arts have become a popular subject of study for many students not wanting to fit into the traditional mold. The dire consequence of this has been the emphasis of technique over all else in the students’ education towards the arts. Technique is easy to see, talk about and instruct—but feeling is not. To feel through one’s work requires a degree of maturity that is not easy to obtain and certainly difficult to transfer from one person to another by education alone.

My wife loves endurance riding her horse. Two summers ago, she and her horse, Blue, completed the Tevis Cup out in California on their first try. This is a 100-mile ride through some of the toughest terrain in the west, completed within 24 hours — including 11 mandatory vet checks and holds. Rated by Time Magazine as one of the top ten endurance events in the world, about as many people have completed it as have summited Mt. Everest. It took Kathy and Blue a decade of training together, with over 2,000 miles of successful competition together, to get them ready for this pinnacle moment. There is no substitute for doing the work. And so it is with creating fine art. 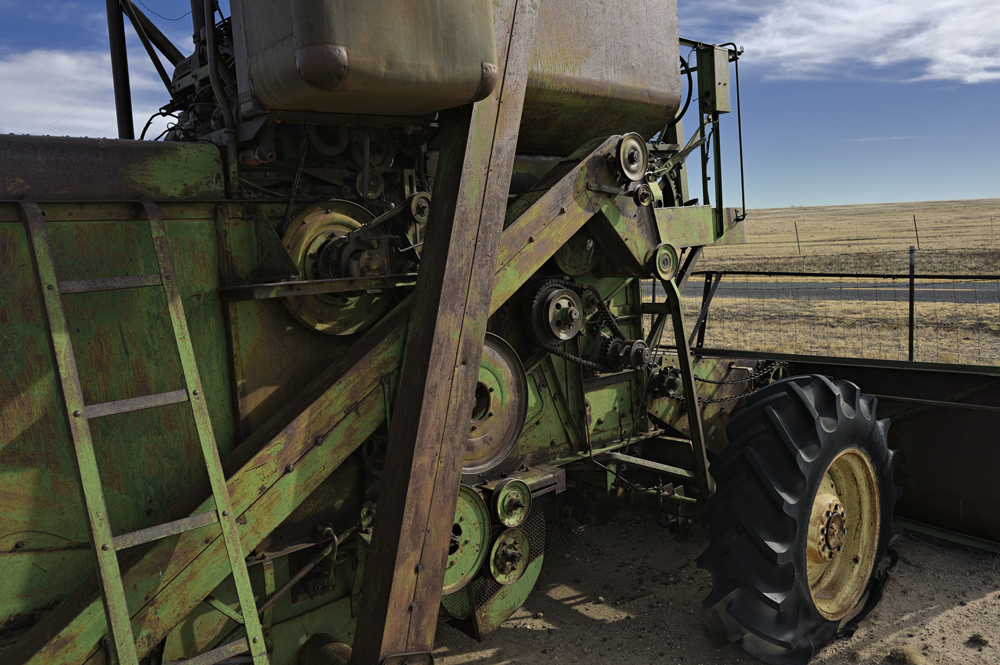 Over the years, Kathy and I have been exposed to a number of top horse trainers as a result of her interests. Those of you who have seen the movie, “Buck,” this past year, may have a notion that there is more to horse training than meets the eye. And indeed the quality of horse trainers varies tremendously from person-to-person. The top trainers whom we have seen can work with horses in ways that most of us would view with astonishment, but few of us can understand how. And despite the willingness and openness of many of these trainers, understanding the feeling that they are able to convey to the horse is abstract for most of us.

Horse training can be taught as a technique; and for some of the work, it is just that. But when it gets scary-good between horse and trainer, that is much more of a feeling that is carefully learned by decades of practice, practice and practice.

For me, fine art photography is my profession, and has been so for decades. Most photographers do not have that amount of time in their lives to devote to the art form. That is ok. But do yourself and your work a favor by not being caught up in the trappings of the software companies’ promises to turn you into a master photographer by the use of technological gimmickry. Their gimmickry makes your work look as cheap as a “cocktail waitress in a Dolly Parton wig,” as the band, Confederate Railroad, hinted at in its 1992 hit song, “Trashy Women.” 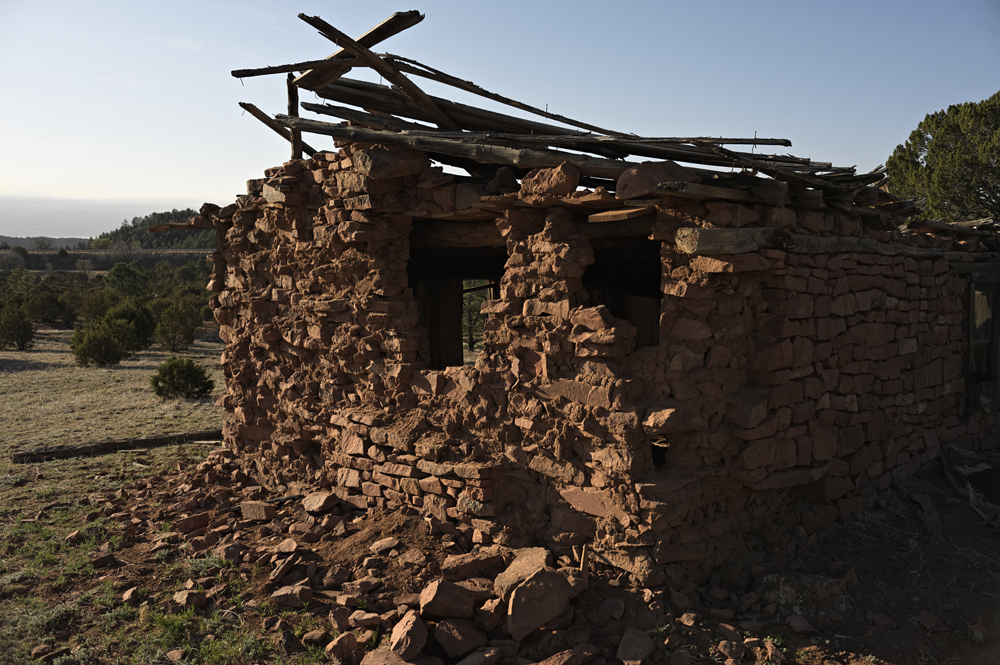 Digital imaging has come a long way in the past two decades. I remember not long ago when we were all making IRIS prints with dye inks that would fade as fast as they were squirted onto the paper. For more than a decade, digital camera technology changed so rapidly that we would change cameras as fast as light bulbs during a power surge.

Today we are blessed with amazing cameras. I would guess that we are close to having “decade cameras”—camera bodies that can be used reliably and competitively for a decade or more. Good equipment is still expensive. Great lenses even more so. But you need only one of each to have the tools that are capable of fantastic results.

To me, HDR is going to be gone at fast as the pictorialists were in vogue. Amazing photographic works have a fine, crystalline structure that is created out of the illumination of the natural light resonating the scene. But above all, they are made from the imagination of the photographers, and how they feel in their hearts, as they see through their eyes.

You can see more of Pete’s work on his website, www.petemyers.com.