Varun’s on the go, with his Leica D-Lux 5 and V-Lux 3 in tow
dropping out of the blue, with one photo and one clue
where in the world could he be – do you know?
Answer on Facebook, Twitter or below.
Tomorrow your misery will be put to rest.
For today take your best guess. 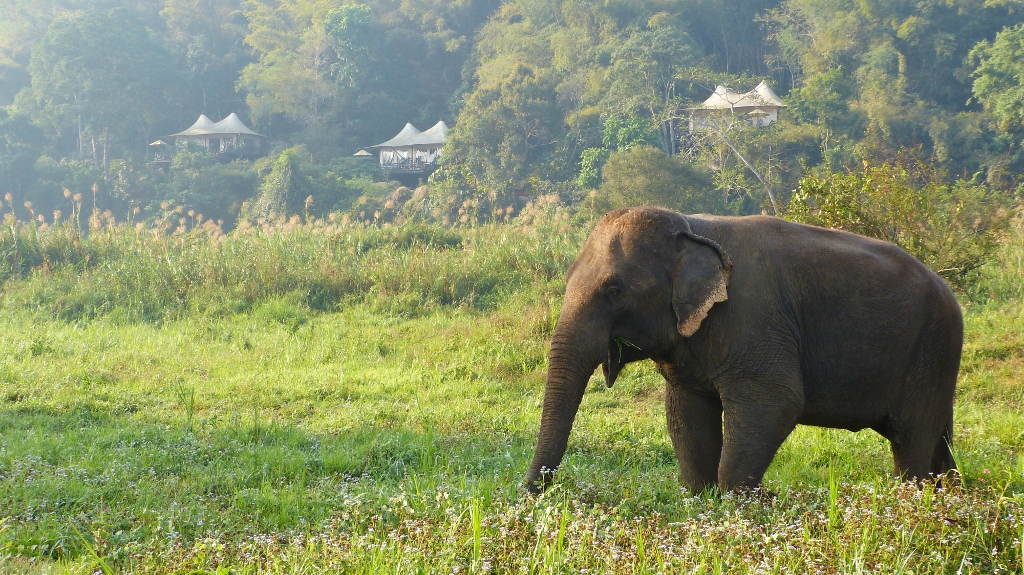 “I am in the Golden Triangle, but not Laos and not Myanmar, so where?”