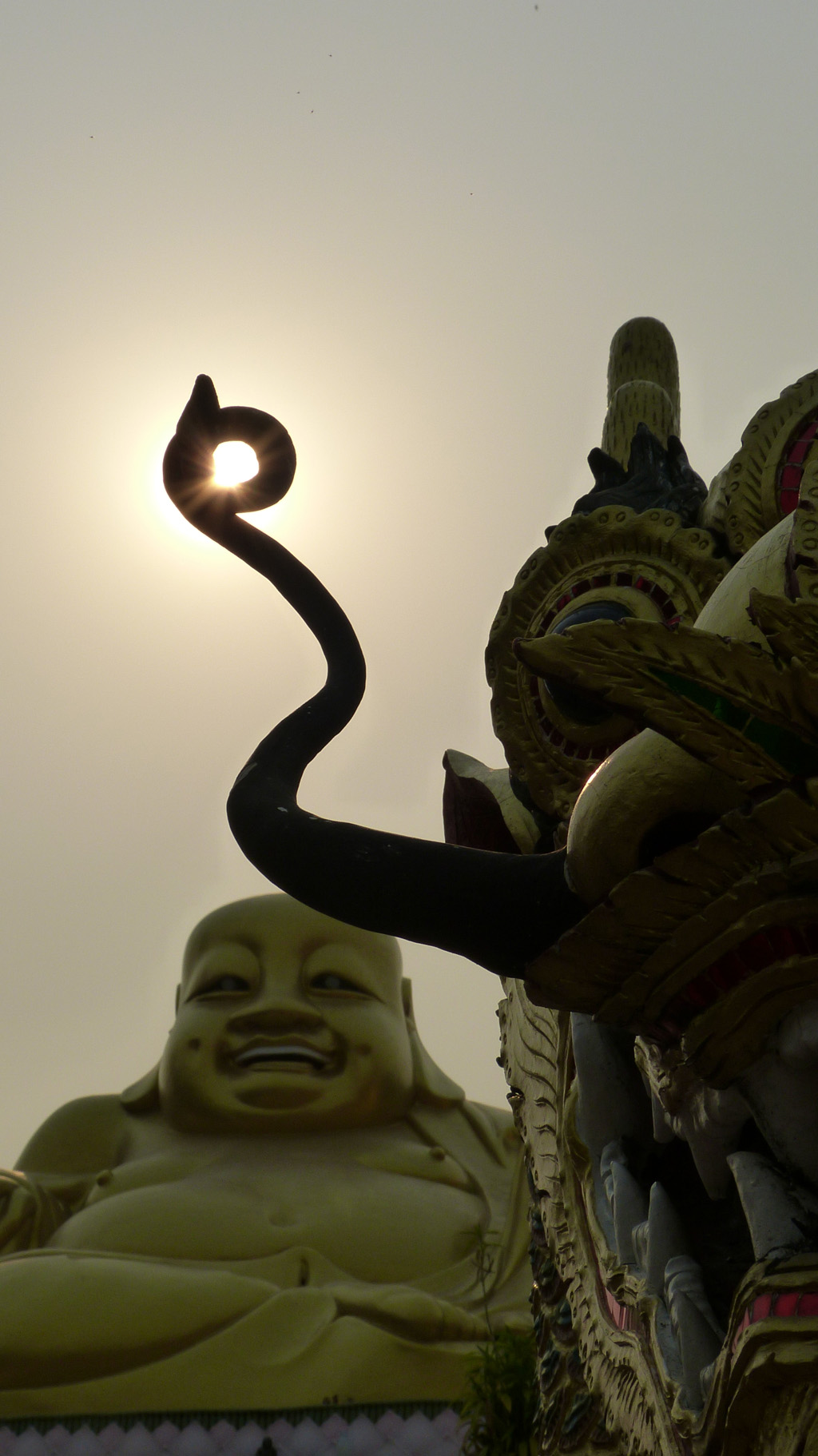 “Varun is still in Thailand, but is now in the largest city in the north of the country.”