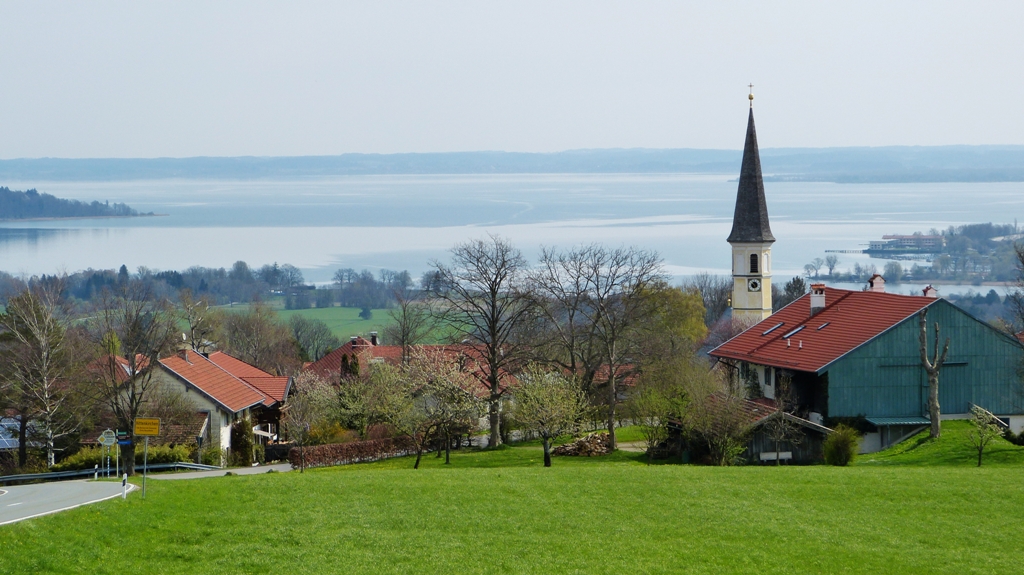 Congratulations to everyone who answered correctly on the blog, Facebook and Twitter: Jorge, Dominik, Karline, Christopher, and Ana.

Bavaria is the largest state in Germany and is located in the South-East part of the country. Its capital is Munich – which celebrates beer in the annual Oktoberfest. This festival was founded in 1810 to celebrate the marriage of King Ludwig 1st and Princess Therese. It now starts in September and runs into October … to try an avoid a turn in the weather and in the two week “beerfest”, over 6 million visitors consume over 7 million litres of beer.

Reading this, you may be drinking water, juice, beer, or even champagne. While you choose your beverage carefully, how picky are you about the actual glass you drink from?

The past ten days have been filled with alcoholic and non-alcoholic libations. Whether it was fine wines and champagne at the Michelin-starred Atelier and Venetian restaurants (at the Bayerischer Hof in Munich and Residenz Heinz Winkler in Chiemgau respectively) or beer at the Augustiner Keller – I was drinking wonderful beverages out of glassware.

While beer glasses are sturdy and built to last – wines, water and spirits are best enjoyed from the best quality glasses in the world and invariably from one brand – Riedel.

The company is over 250 years old and produces around 50 million pieces a year. Ninety-nine percent are machine-made in Bavaria but just 1 percent, the Sommelier collection, is hand-blown in Austria.

As Austria borders Bavaria, it was a short journey to the factory in Kufstein and here I witnessed artisans at work.

Lead crystal glass is made of silica (sand), soda, lead oxide, potassium oxide, alumina and zinc oxide. It is heated overnight in furnaces at over 2,000 degrees and then every morning two teams of five start their day’s work to produce up to 400 pieces.

Each member of the group (referred to as a “chair”) has a specific job – pulling the glass out of the furnace, blowing, taking the glass to cool (called “annealing”) and there is one principal (referred to as a “workman”) who shapes the glass into different shapes. When the team is working as one, each piece of glass takes just a couple of minutes to produce and it’s poetry in motion. After each piece cools, it is cut and polished.

Hand-blown glass is not cheap but I tried the taste-test; a glass of the exact same superb wine from a supermarket glass versus a Riedel. The difference was amazing – it was like I was tasting a different wine altogether.

Quality may cost more, but it’s certainly worth it.