Announced at the “LEICA – DAS WESENTLICHE” in Berlin, Barbara Klemm is the recipient of the Leica Hall of Fame Award 2012. The prize is awarded to photographers who have rendered outstanding service to the Leica brand and to the genre of photography. Barbara was awarded this honor due to her achievements in political and historical documentation during her career in German photojournalism.

Barbara Klemm impacted the way people perceive the present. By covering daily events for “Frankfurter Allgemeine Zeitung (FAZ),” she became one of the most  influential photographers of our time. Her passion and creativity took her far and even today, she has not lost her energetic spirit. 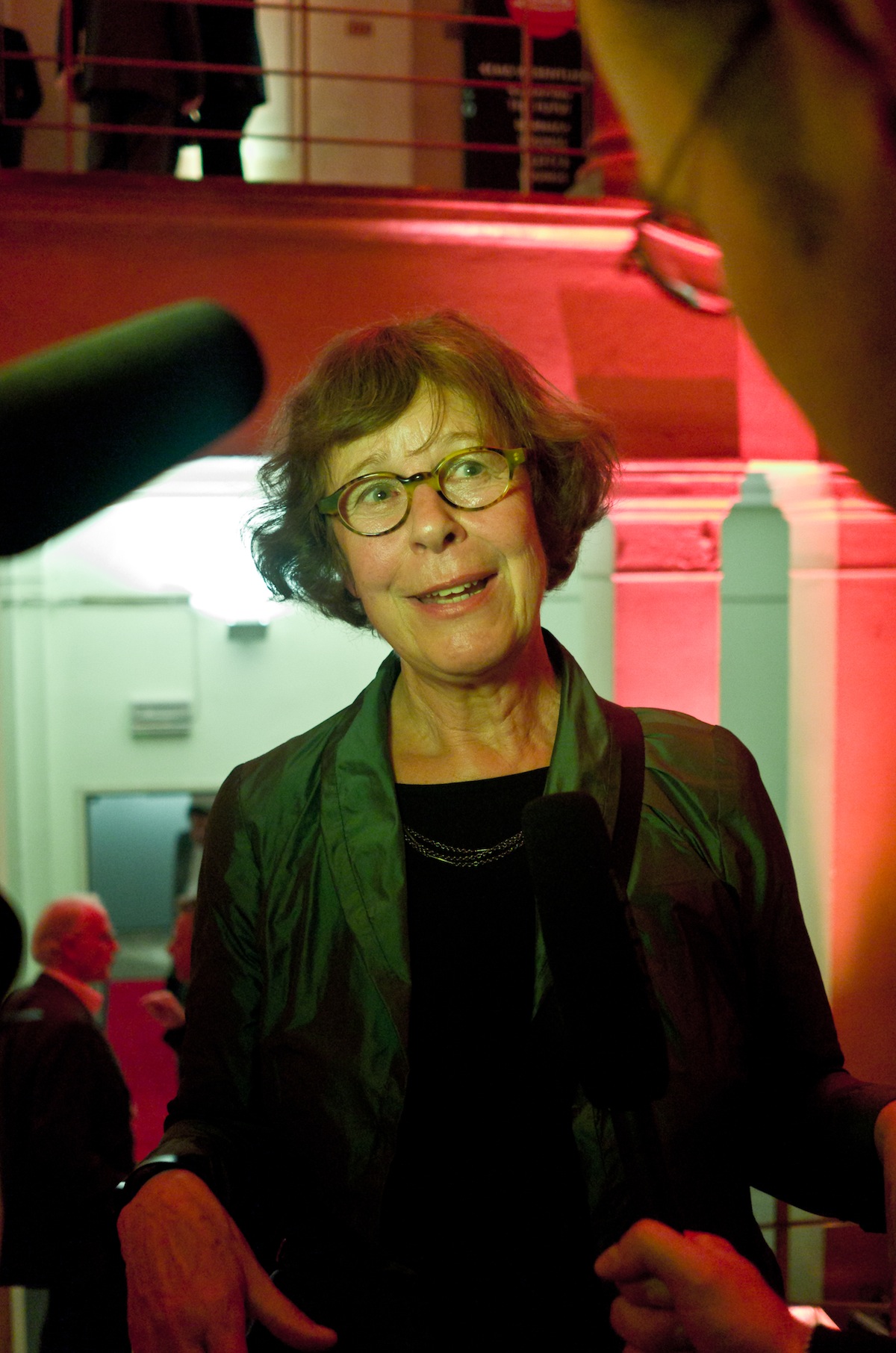 Reflected throughout her oeuvre, she excels in the ability to combine objective reporting without disregarding the emotions and atmosphere surrounding the moment. Her father, a painter and art professor at the art academy of Karlsruhe, helped shape her aptitude of composing an image. Regardless of the assignment, whether capturing a dynamic moment in movement or not, she constantly gives proof of both her feeling for the perfect moment and a balanced image composition. This is probably one of the reasons which made her and her Leica camera a perfect match during her career and beyond. Dr. Andreas Kaufmann (chair of the supervisory board of Leica Camera AG) particularly appreciates Barbara Klemm’s way of approaching her subjects. She has the innate and rare ability to be so discreet as to not influence the atmosphere she’s finds herself in and still captures a truly special moment and composition.

Working for FAZ from 1970 to 2004, her images document essential moments and events that remain engrained in our collective memory. Whether a student movement, the Cold War, the fall of the Wall or the Kohl era and modern Germany, Barbara Klemm has shot the defining image. 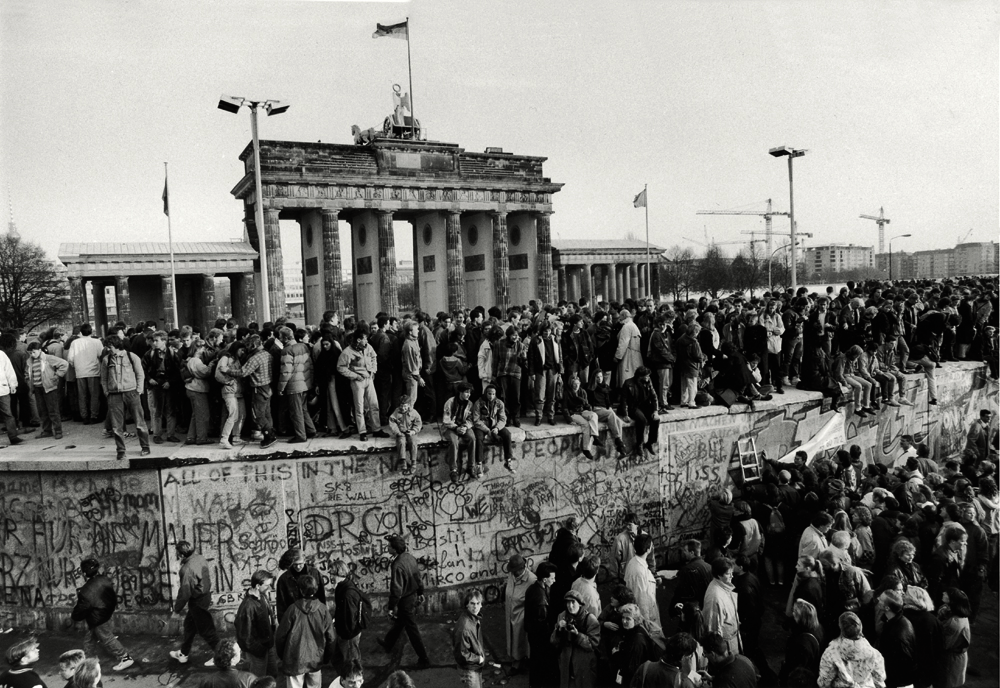 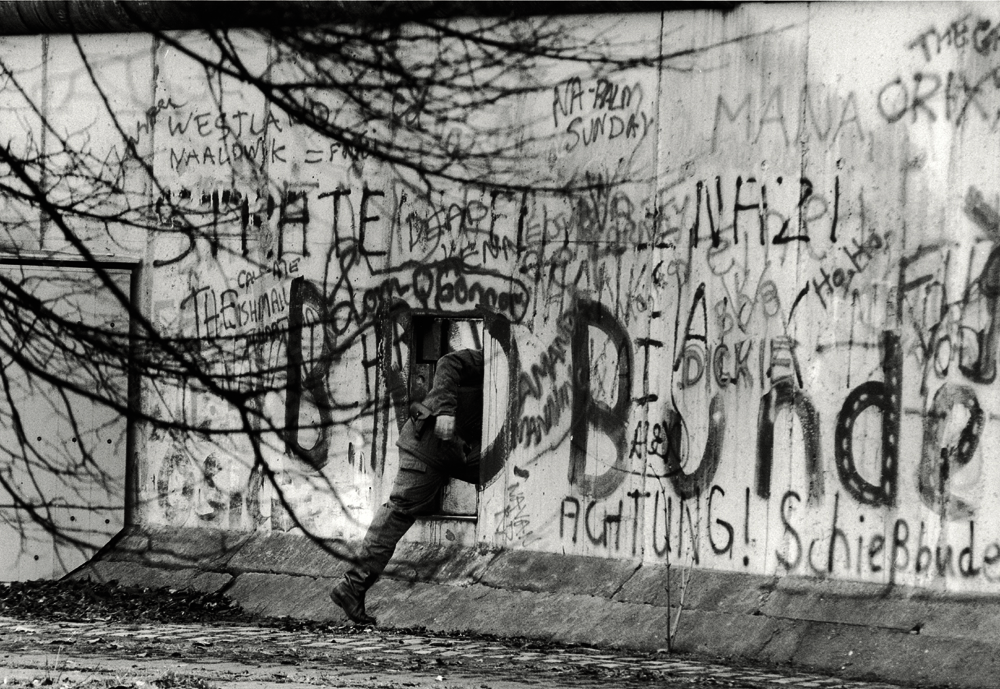 In addition to her reportage work, Barbara Klemm has always had a strong focus on portrait photography. One of her series of portrait photographs covers images from the late sixties to the present of contemporary artists. Dr. Andreas Kaufmann explained at the award ceremony, “In her portrait shots, she shows the respect she has for personalities and situations. This is just one of the reasons why she is an exemplary photographer and the photographs she takes with her Leica make her a deserving recipient of the ‘Leica Hall of Fame Award’.”

In recognition of her work, the internationally renowned photographer received a Leica M7 with the title of the Award and her signature engraved on it.