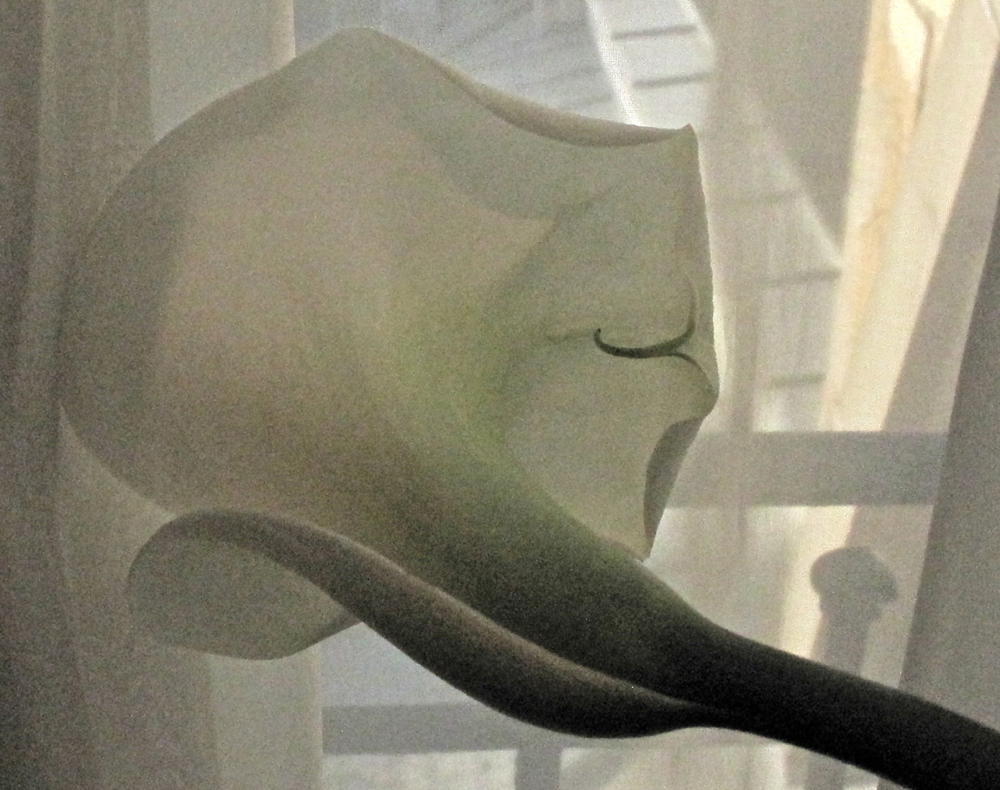 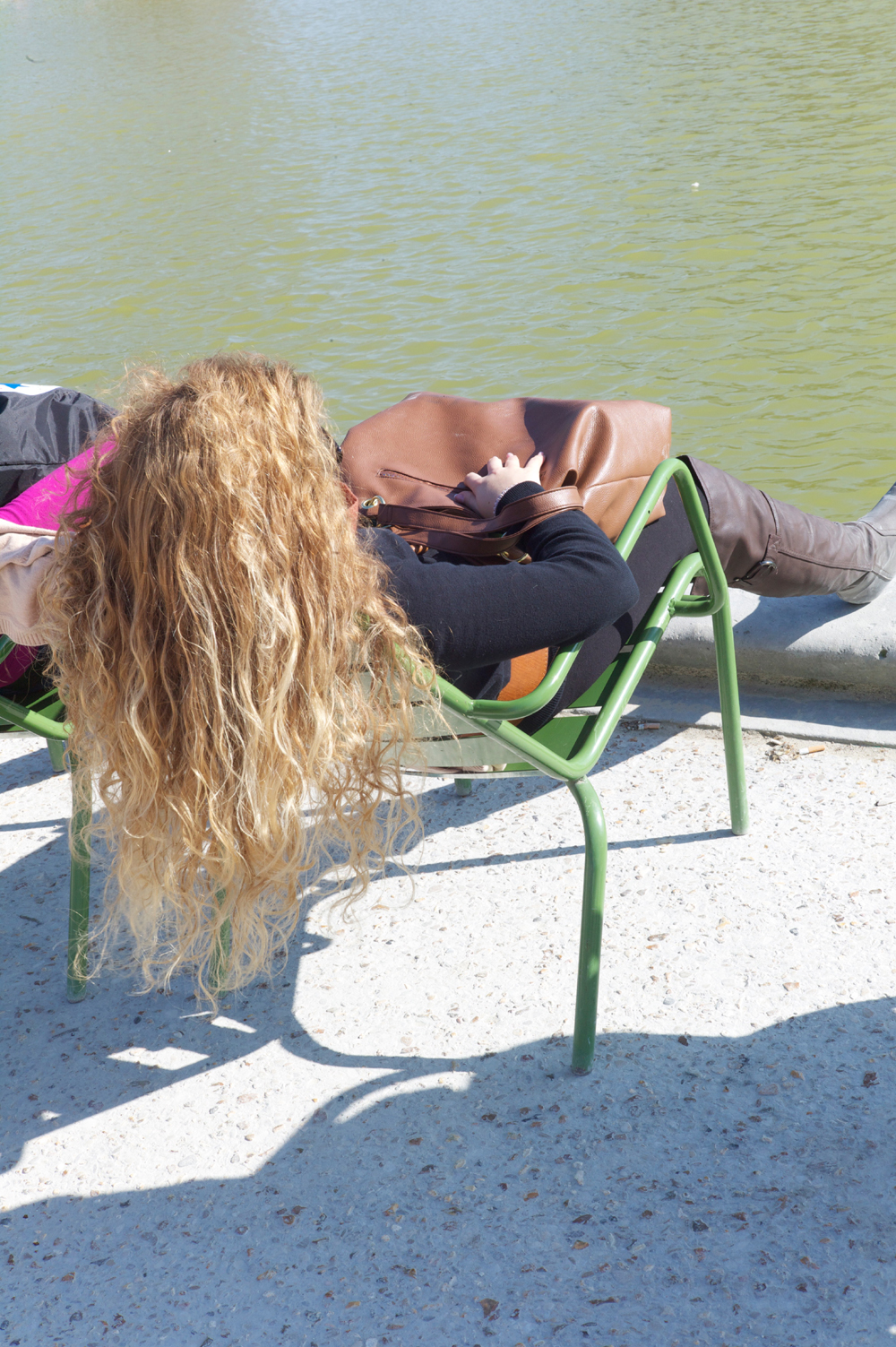 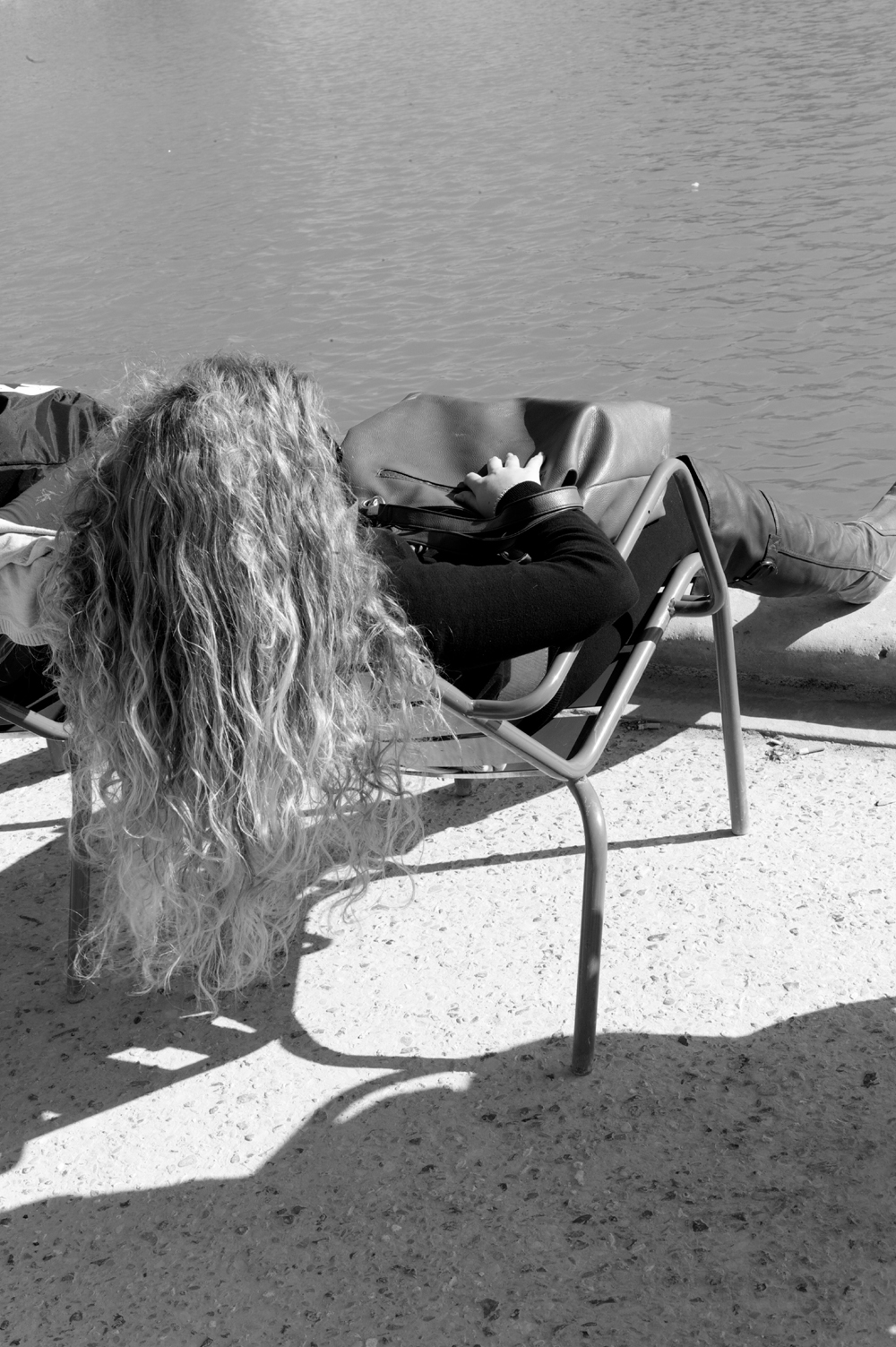 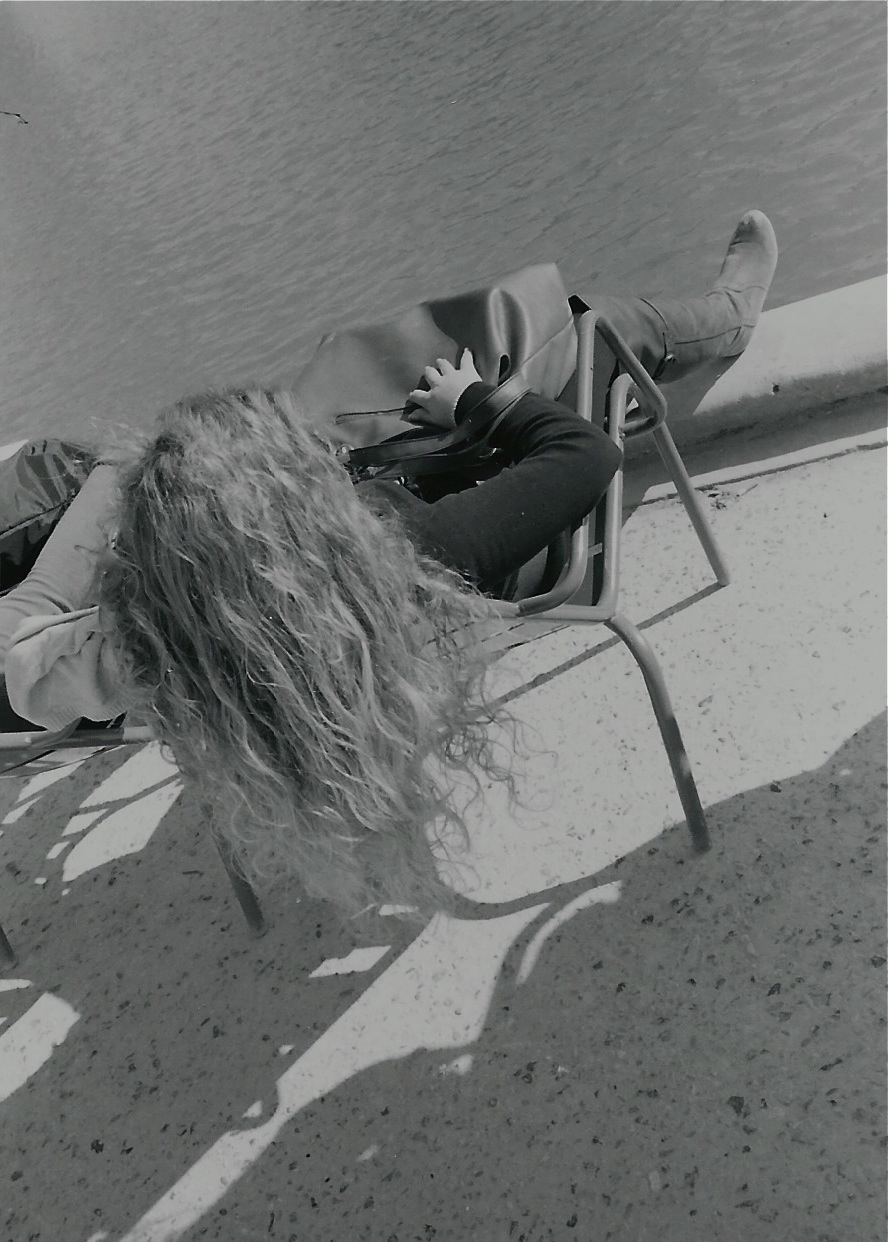 I have returned to the darkroom, reminding myself of the chemicals to be prepared, diluted, stirred, measured and at the right temperature to develop film and make a print.
I pick up my digital camera and there waiting for me is the photograph I  have seen.  I carefully select what I want to photograph, whether I use my M6 loaded with film or my M9 digital camera.  One is instant gratification which can improve even more with the advantages of Photoshop. The camera with film  is a much  slower process. Holding my breath, I load film trying to avoid a catch in the spool, develop my film and wait to see if I have the photograph I hope for.  I have my negative, but not until I see the image developing in the tray, do I release my breath. It is then that I evaluate the possiblities of how to improve on the image I photographed, which will take place in the darkroom. 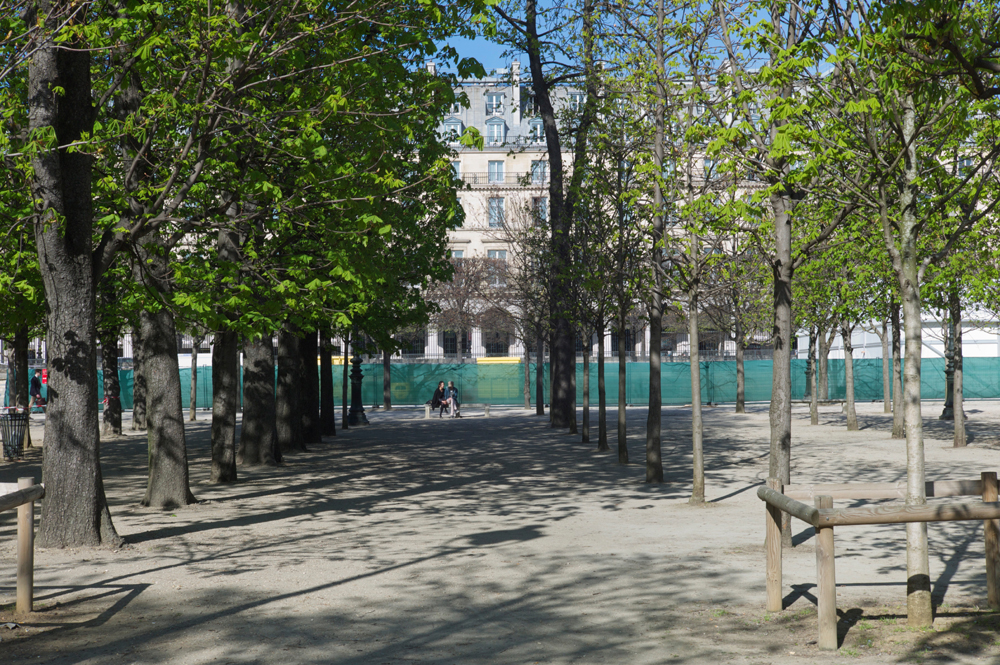 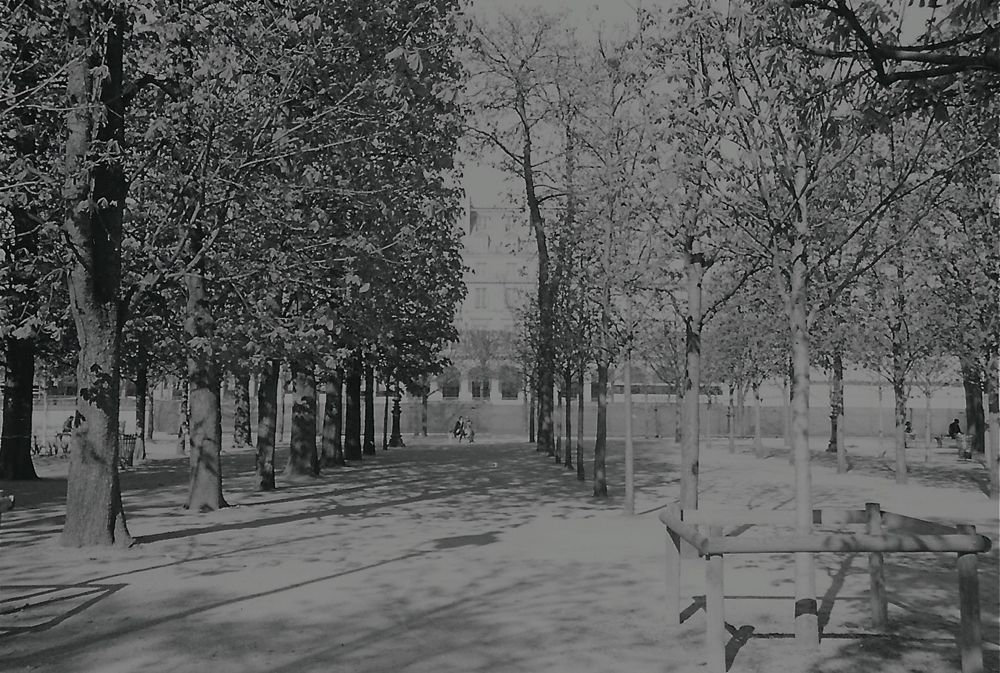 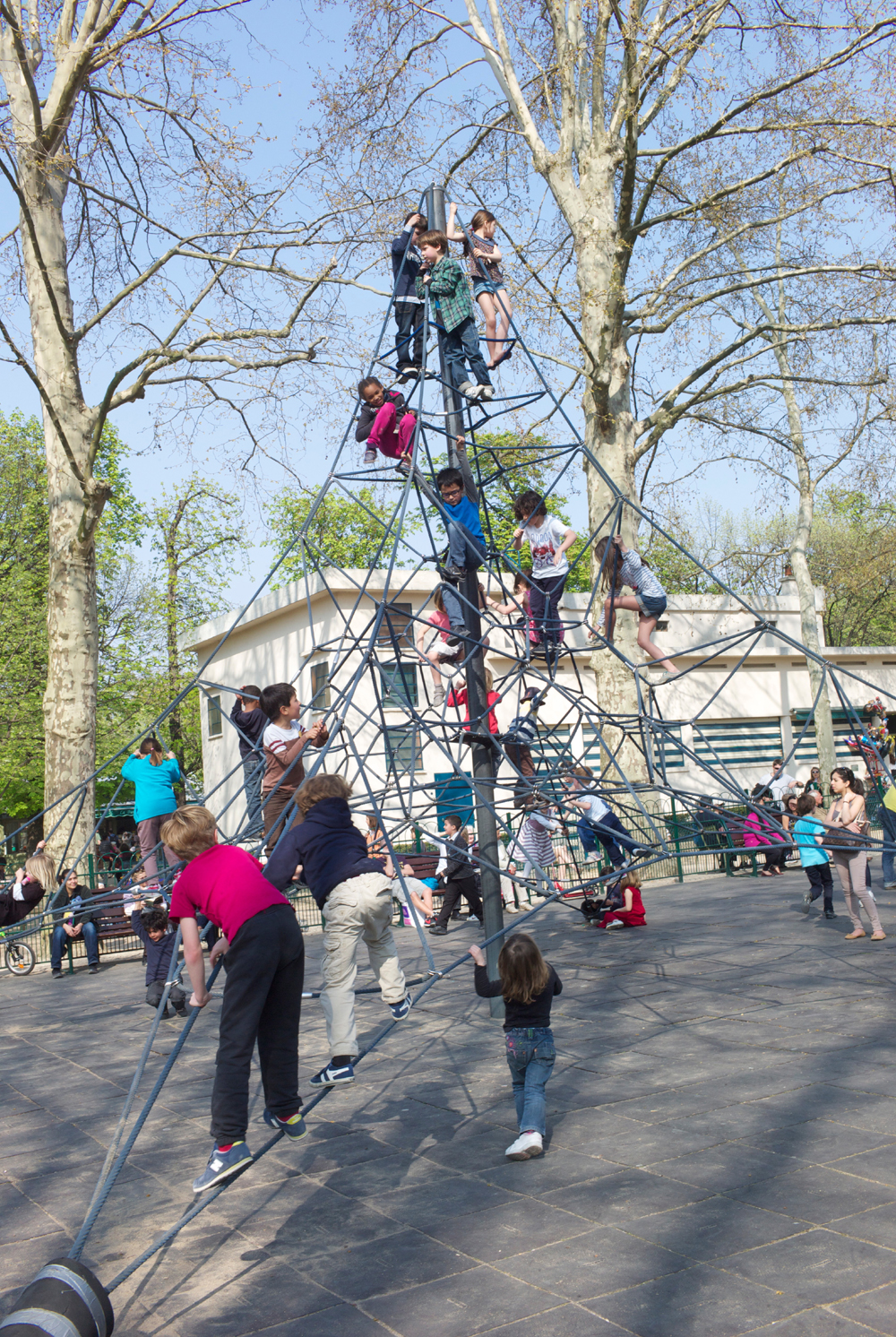 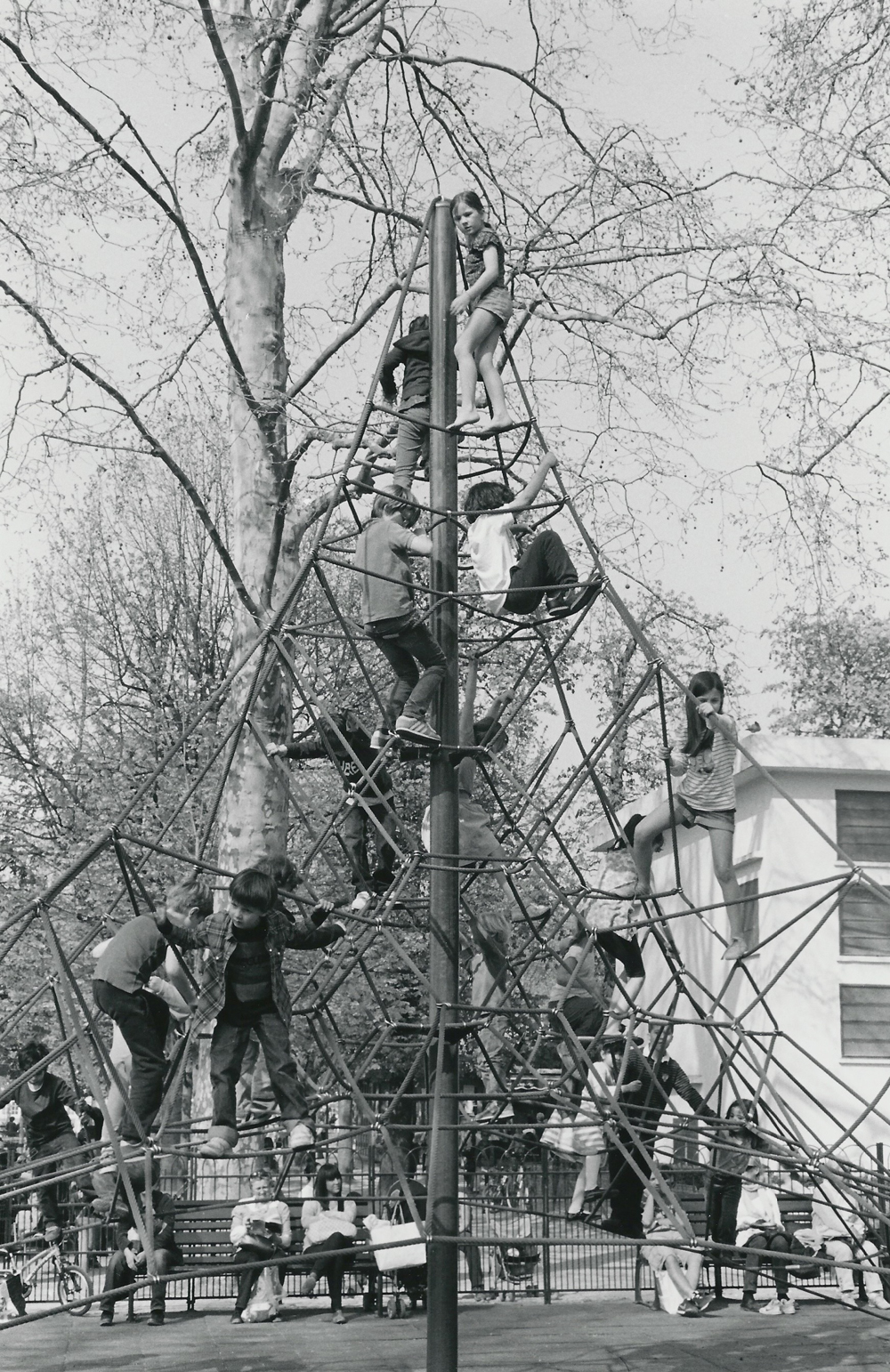 Which process represents the art in making of a photograph?  Is there a difference in the quality of a digital print and a print  from film?  The beauty of digital, is the ability of everyone to appreciate the making of a photograph.  One does not have to be a “professional” photographer to make an excellent photograph.  Everyone can take a photograph and they do!  However, for me, I value being exposed to both worlds, digital and film. Perhaps spending  memorable time in the darkroom, which I have done for 45 years, reminds me of the photographers whose work I have tried to emulate.  I still hold my breath whether I am photographing with a digital M9 LEICA or developing  my film from my  M6.  Does it matter if there is a difference which  camera one selects?  For me the “art of making a photograph” comes from the person behind the camera, representing  the heart and vision  of what they feel and want to say.