Tom Stoddart has travelled to more than 50 countries and documented such historic events as the fall of the Berlin Wall, the Siege of Sarajevo and the election of Nelson Mandela as South Africa’s first black president. His in-depth work on the HIV/AIDS pandemic blighting sub-Saharan Africa won the POY World Understanding Award in 2003. In the same year his pictures of British Royal Marines in combat, during hostilities in Iraq, was awarded the Larry Burrows Award for Exceptional War Photography. A year later his book iWITNESS was honoured as the best photography book published in the USA. Stoddart now works closely with Getty Images to produce features on serious world issues.

Today marks the Opening Ceremonies of the London 2012 Olympics and Stoddart hopes that his exhibition Perspectives will open up more awareness of global issues that are in stark contrast to the caliber of health that the athletes showcase. The exhibition starts today at one of London’s prime South Bank sites and will run from 25 July – 11 September, throughout the Olympic and Paralympic Games. Seventy-eight of Stoddart’s black and white pictures will form a free, open-air display at More London Riverside, between City Hall and HMS Belfast.

Tom said, “The world’s nations are currently joined together in London by a wonderful sporting festival whose motto is ‘faster, higher, stronger’. I hope that people visiting the exhibition will leave with a greater determination to understand and help those with little access to clean water, food and medicines who, through no fault of their own, cannot run faster, jump higher or be stronger”. 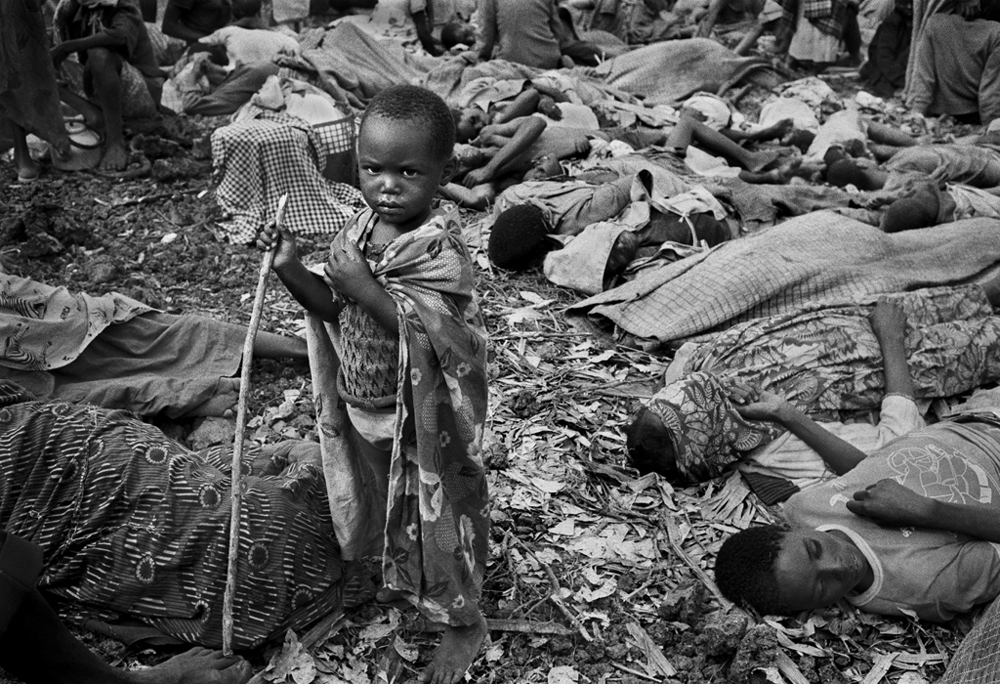 Photographed in 2011, Perspectives was created with the participation of the International Committee of the Red Cross ICRC, featuring Stoddart’s photographs for the Health Care in Danger campaign. At the heart of the Perspectives exhibition, a red hexagon with reality-based images presents the heart-wrenching stories of those deprived of safe access to health care in situations of armed violence. 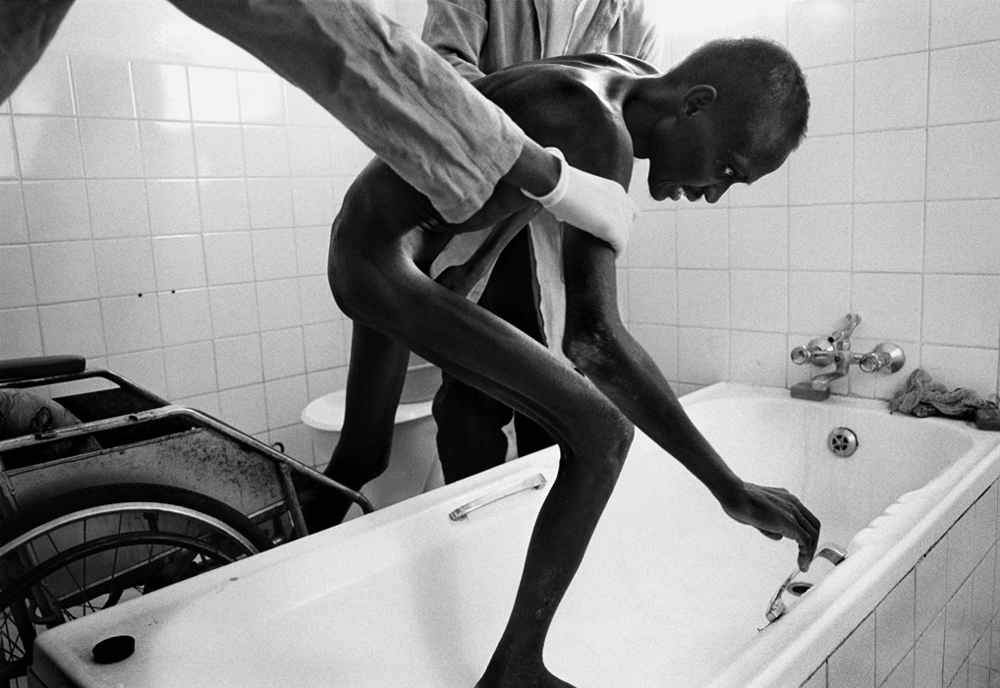 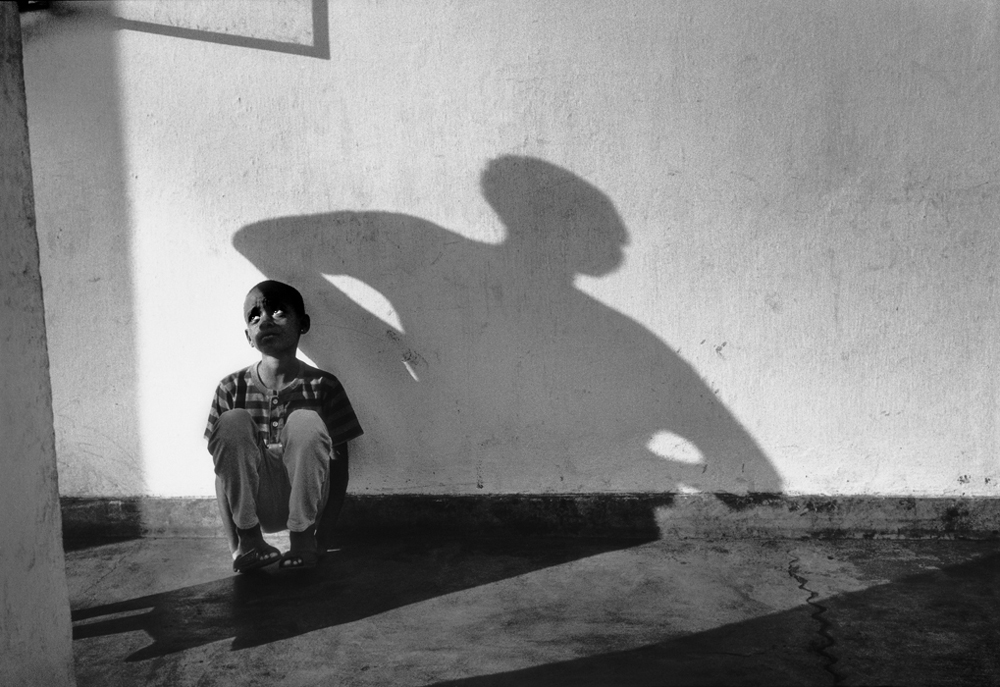 As part of the ICRC-led Health Care in Danger campaign, a Red Cross/Red Crescent Movement-wide initiative, the campaign will run until 2015. The overall goal for the Health Care in Danger campaign is to capture images that stigmatize the violence that injures and kills health-care workers and patients, and damages and destroys facilities and vehicles.

For more information, visit the Health Care in Danger campaign page. For more details about Perspectives go to www.78perspectives.com.  To see more of Tom’s images, visit his website tomstoddart.com.