Traveling, for artist Daniel Zvereff, is the crux of inspiration. In 2006 he took a chance on Thailand, venturing solo at just 20 years old. Avoiding the ‘tourist itinerary’, he filled his days navigating the thick markets, talking to strangers, taking photos and beginning the first of his travel journals. Operating purely on mood, his process was organic. His drawings not only reflected his daily experiences but also the natural flow of traveling without an itinerary. Returning home to Portland, OR, restlessness was quickly followed by the need to wander aimlessly into unfamiliar adventures.

In 2007 Daniel took a job as a graphic designer and relocated to New York City. After losing his job when the economy collapsed, he followed his family’s footsteps by traveling through Russia via the Trans-Mongolian Railway. Once he returned to New York, he decided never to return to a desk and chair.

Four years and many stories later, Daniel now resides in Brooklyn where he works as a freelance designer, illustrator and photographer. At 26 years old, he’s blended his vocation with his avocation, traveling at the least every three months to the far off corners of the world, searching for life’s captivating moments. He wouldn’t change a thing.

Journals are Daniel’s way of cataloguing the inspiring moments he comes across in his travels. By combining his photographs and illustrations into journals, it creates a visual map of his memories along the way. Qualia was a particularly special journal, as it was by far the most testing trip physically and emotionally. The journey took about two months traversing through Central Asia by train, bus, and taxi.

Afghanistan itself was a highlight  –  truly an unforgettable experience. This was partially because Daniel never intended to visit there. He was originally bound for Turkmenistan and, at the last minute, was denied entry. He was then able to make a connection through a friend in the northern region of Balkh, Afghanistan, and jumped at the opportunity to visit.

Daniel travels with his Leica MP and Leica M6 classic. Below are some of his journals and photographs from his time in Afghanistan. 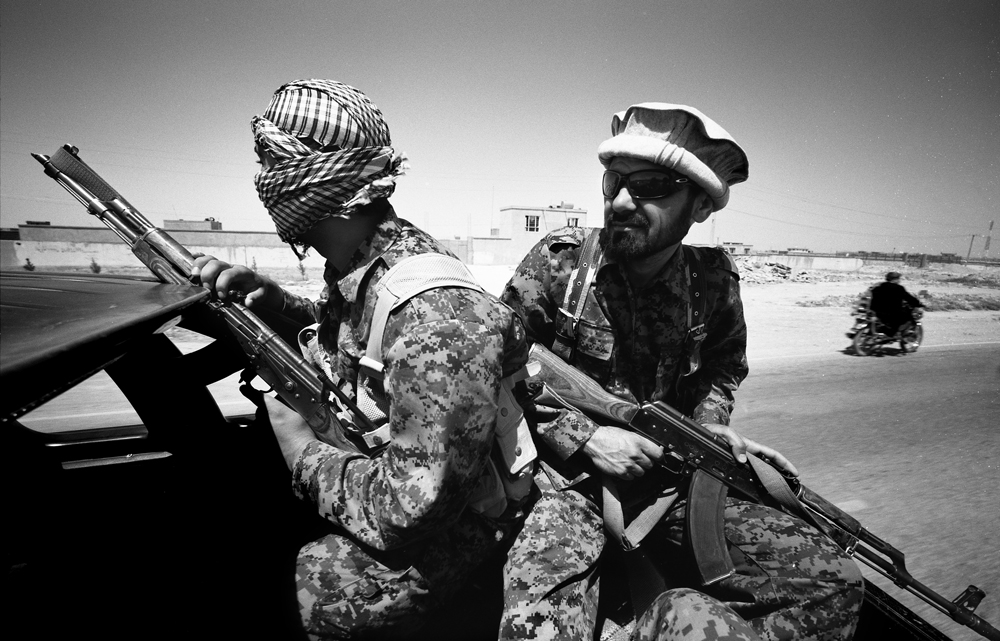 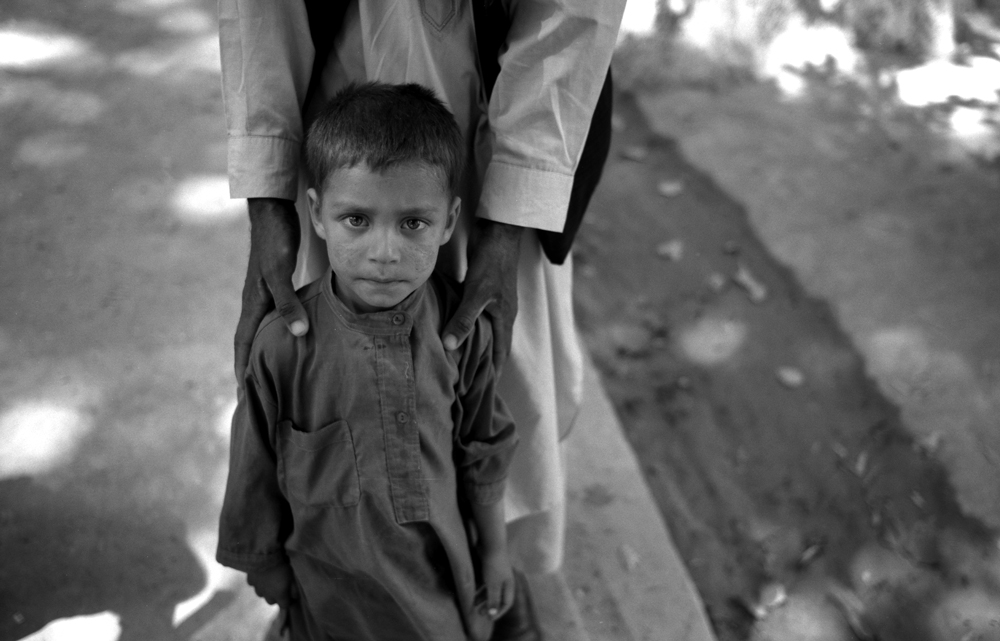 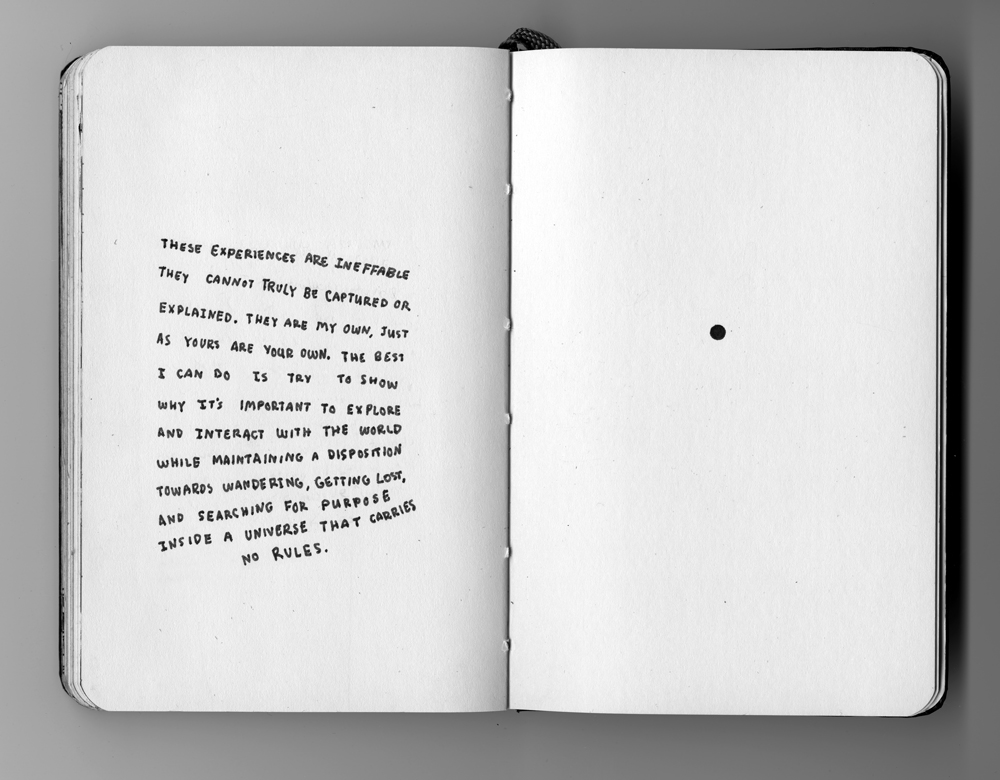 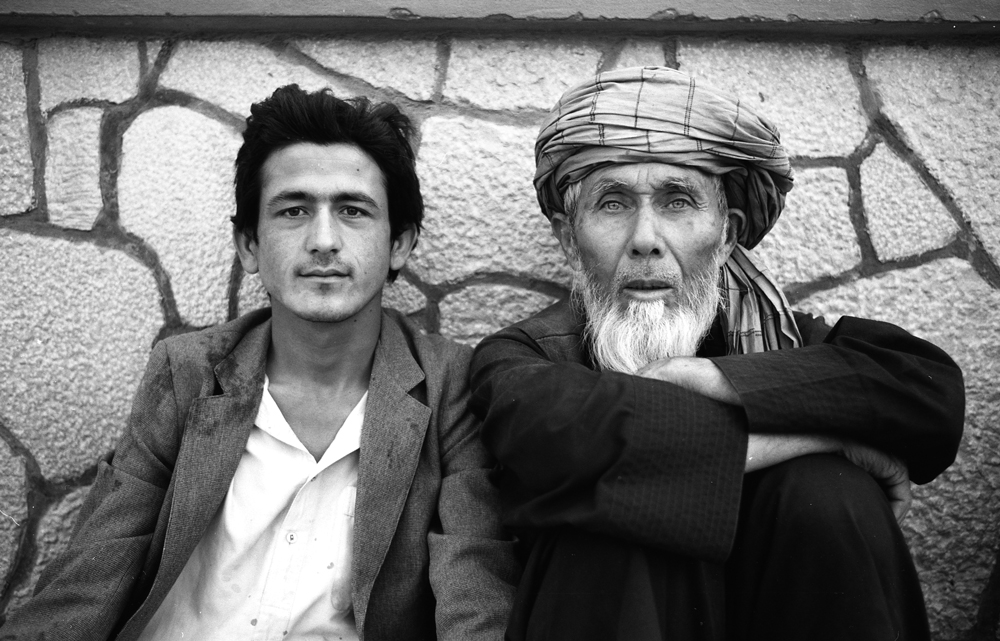 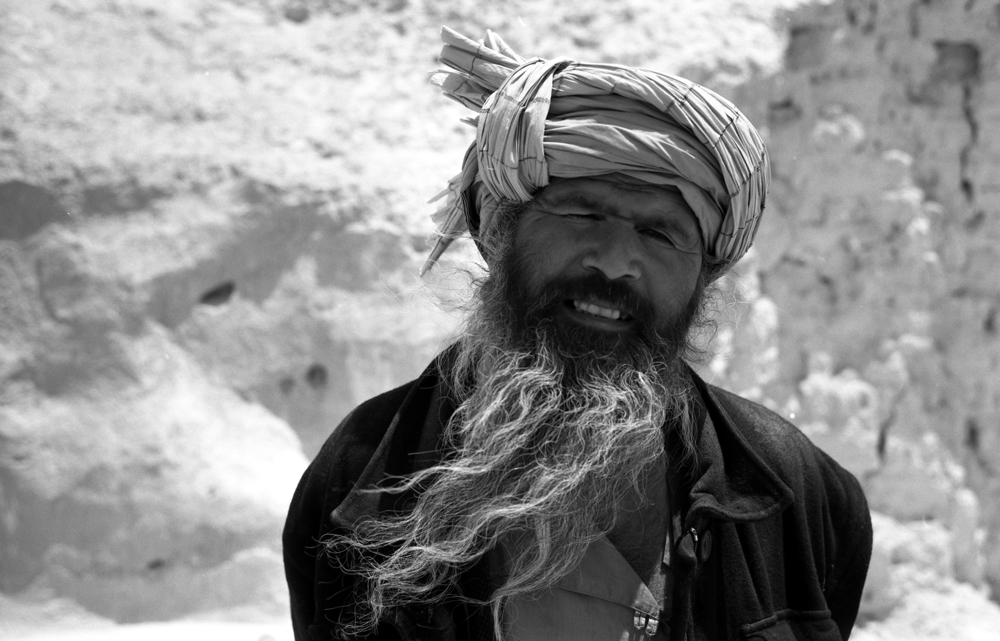 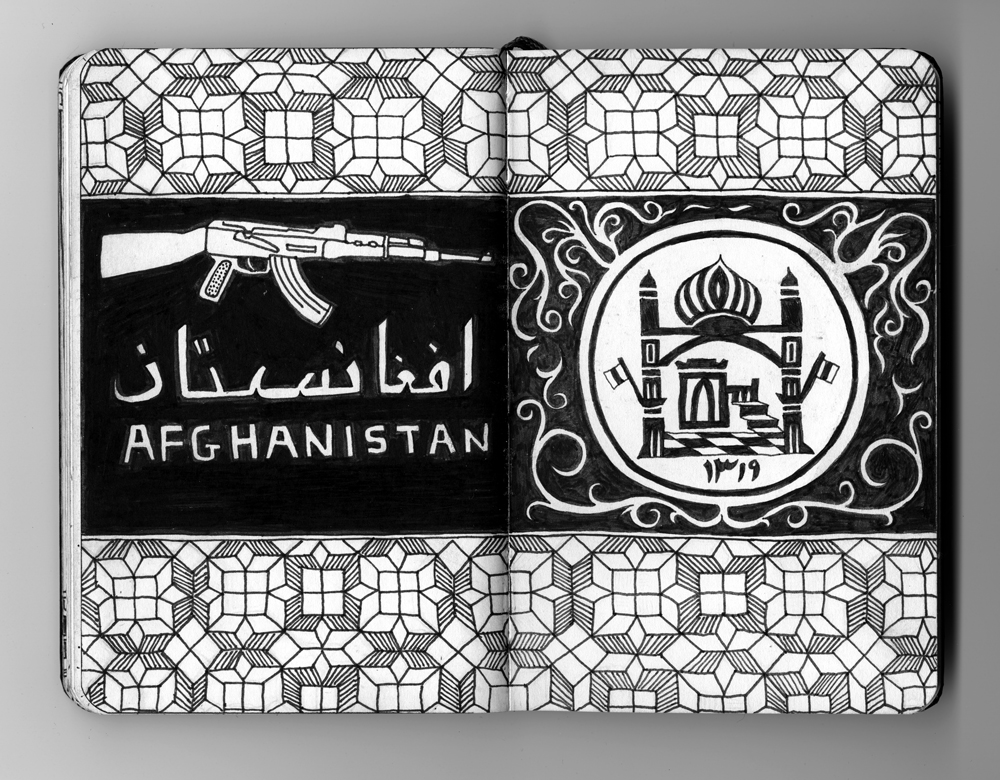 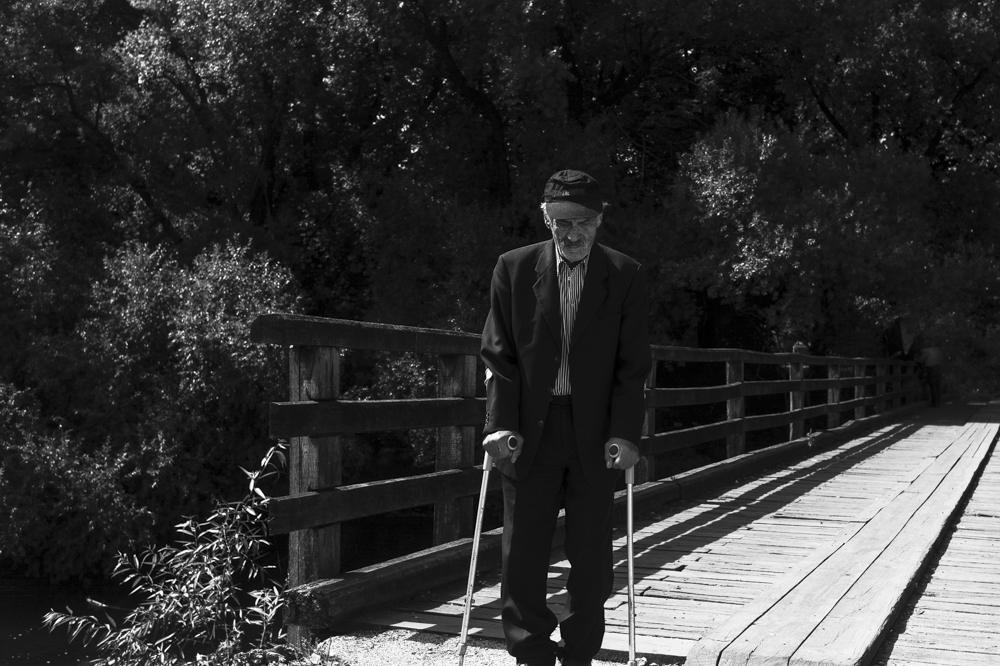 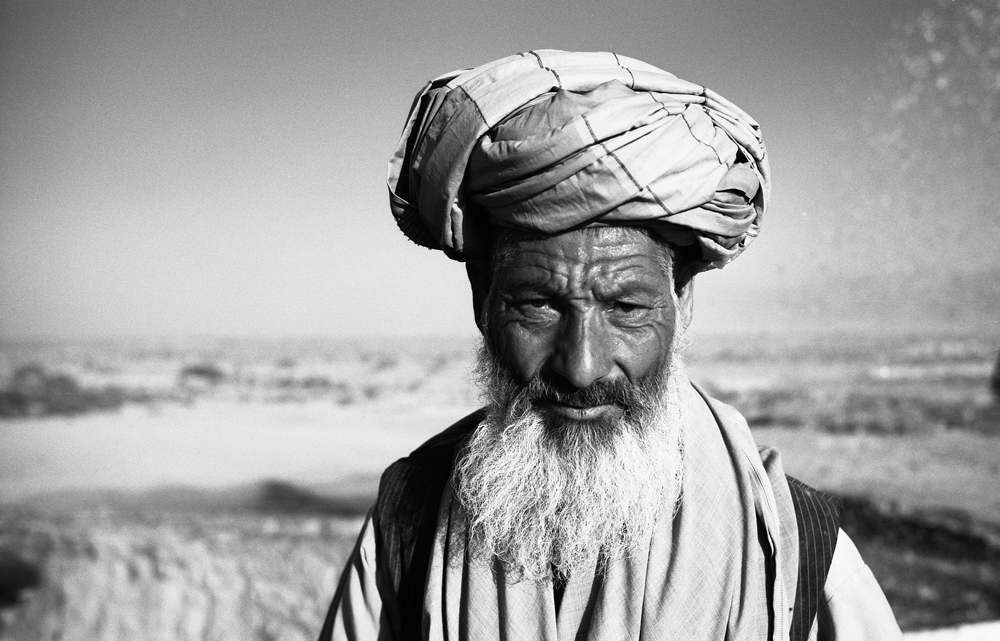 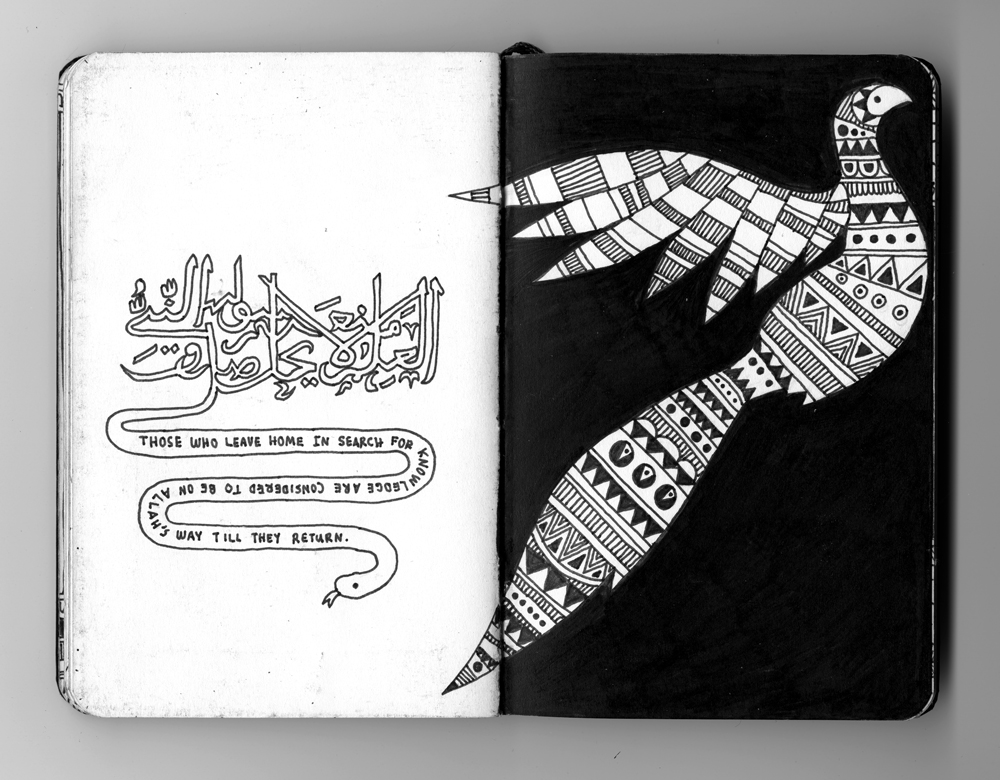 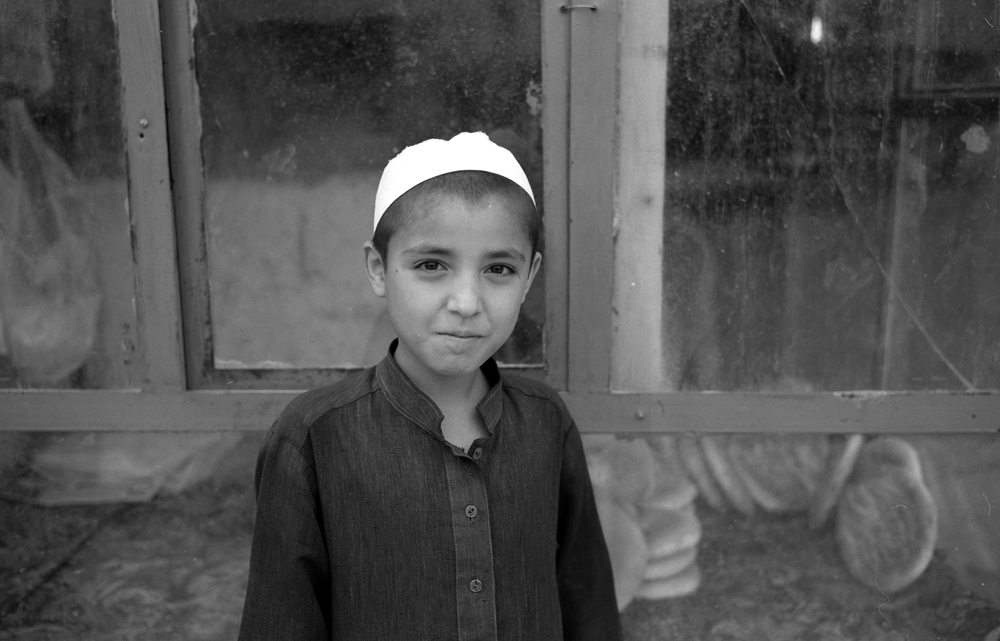 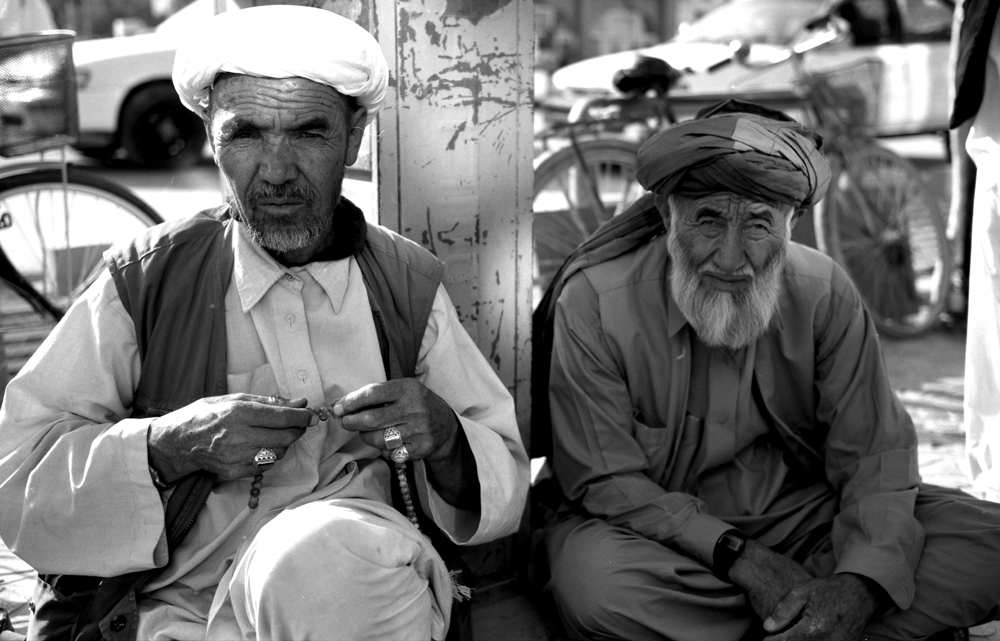 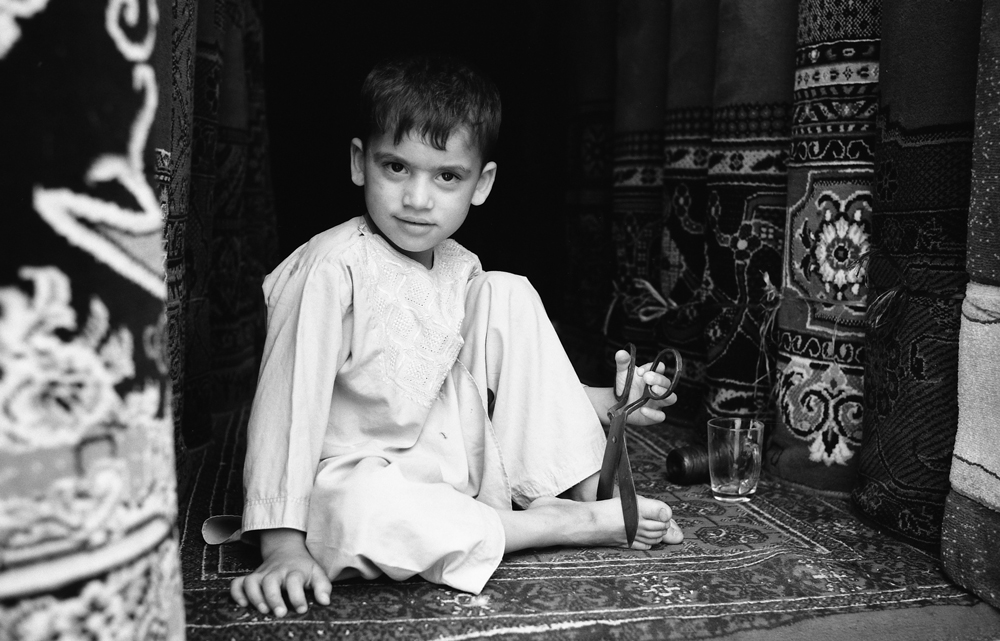 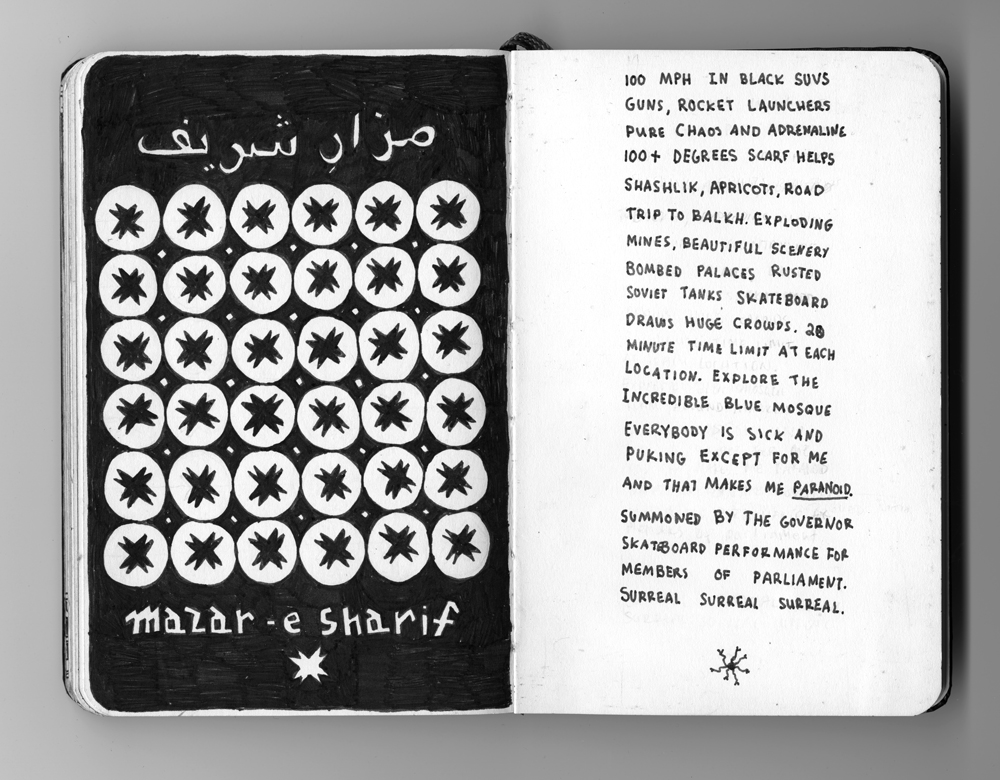 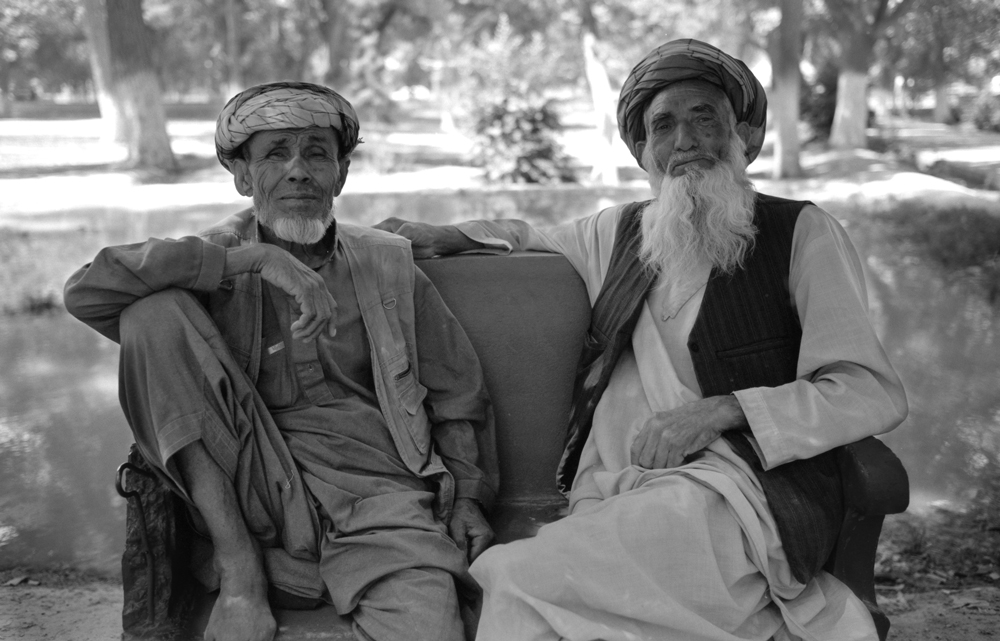 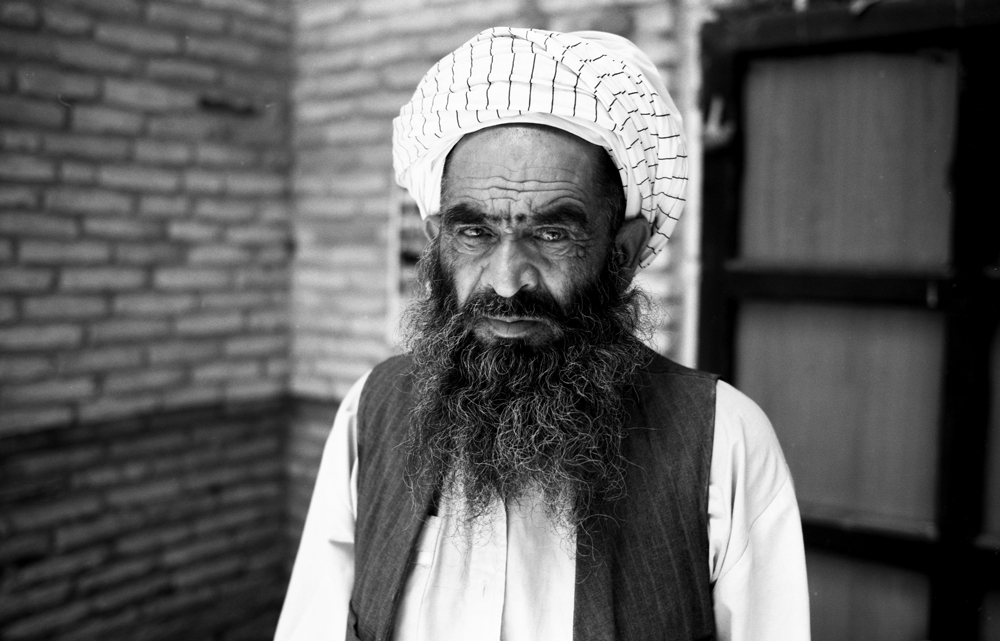 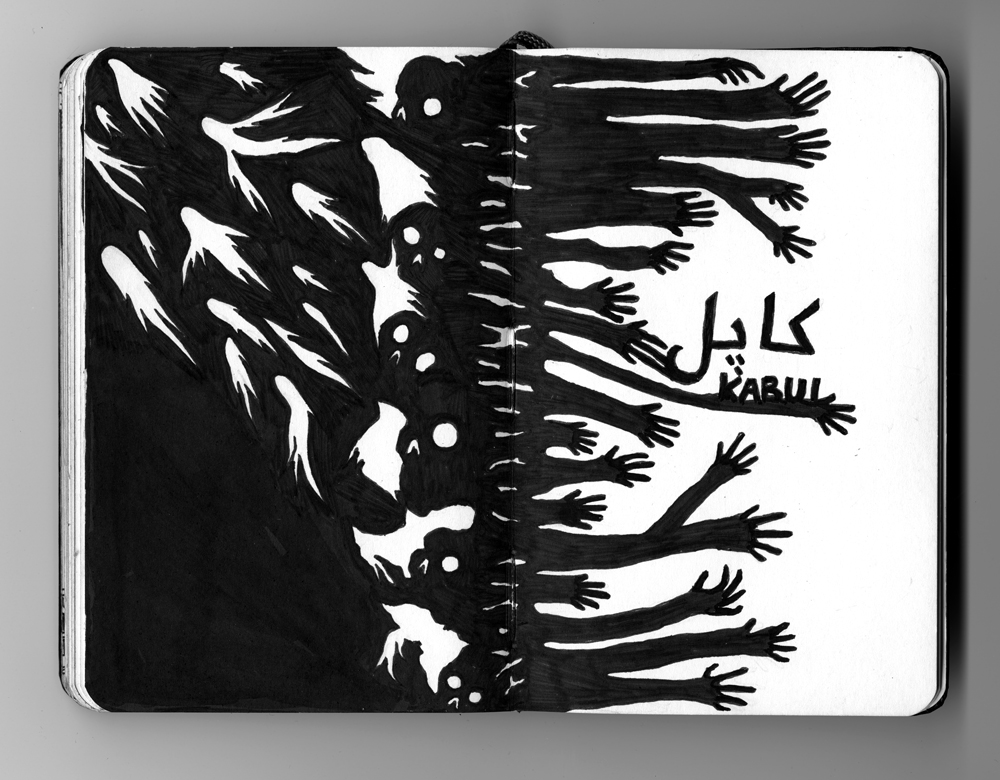 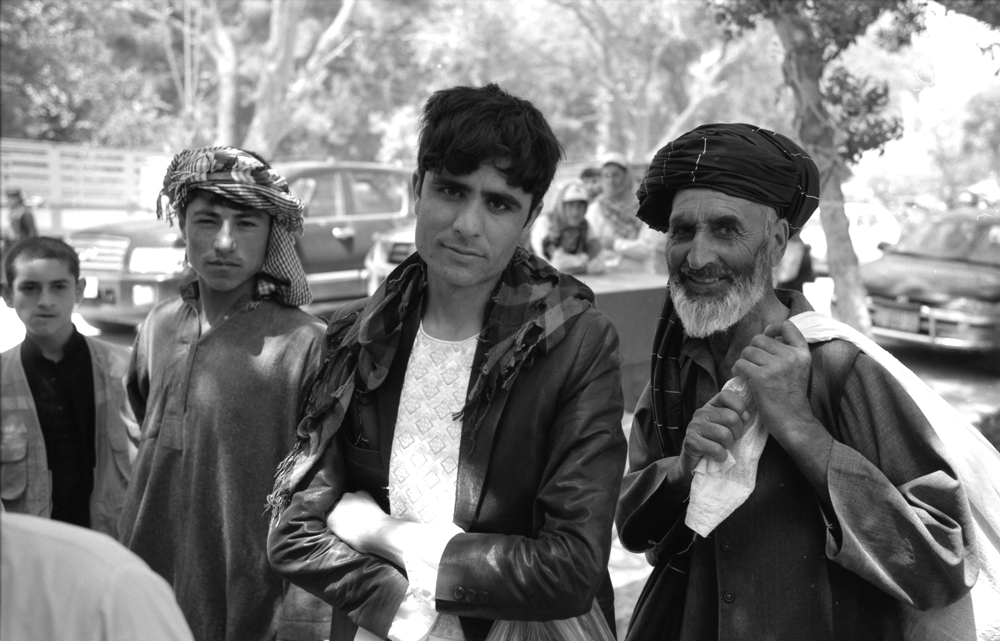 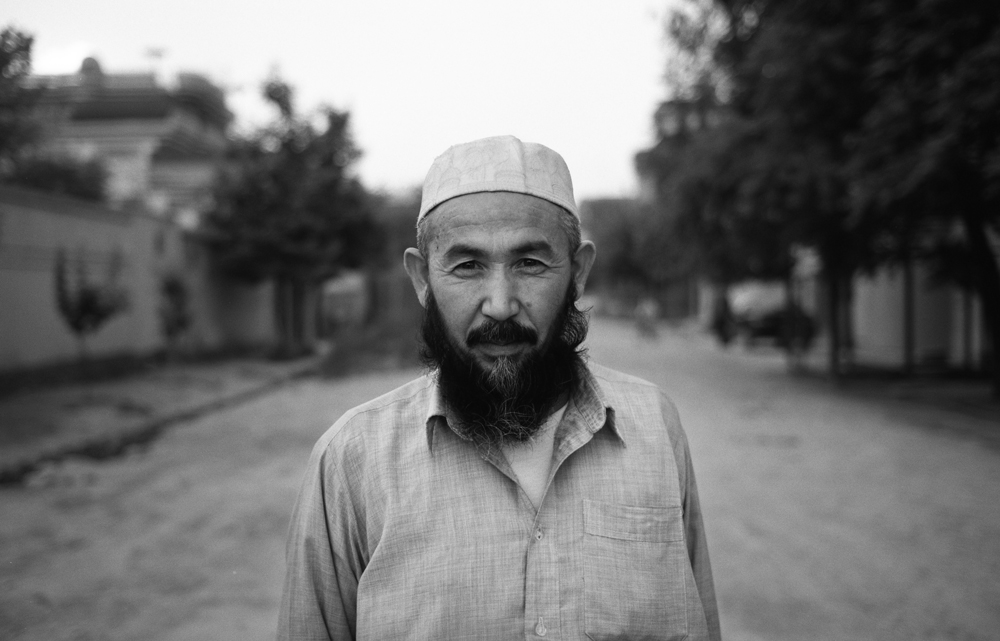 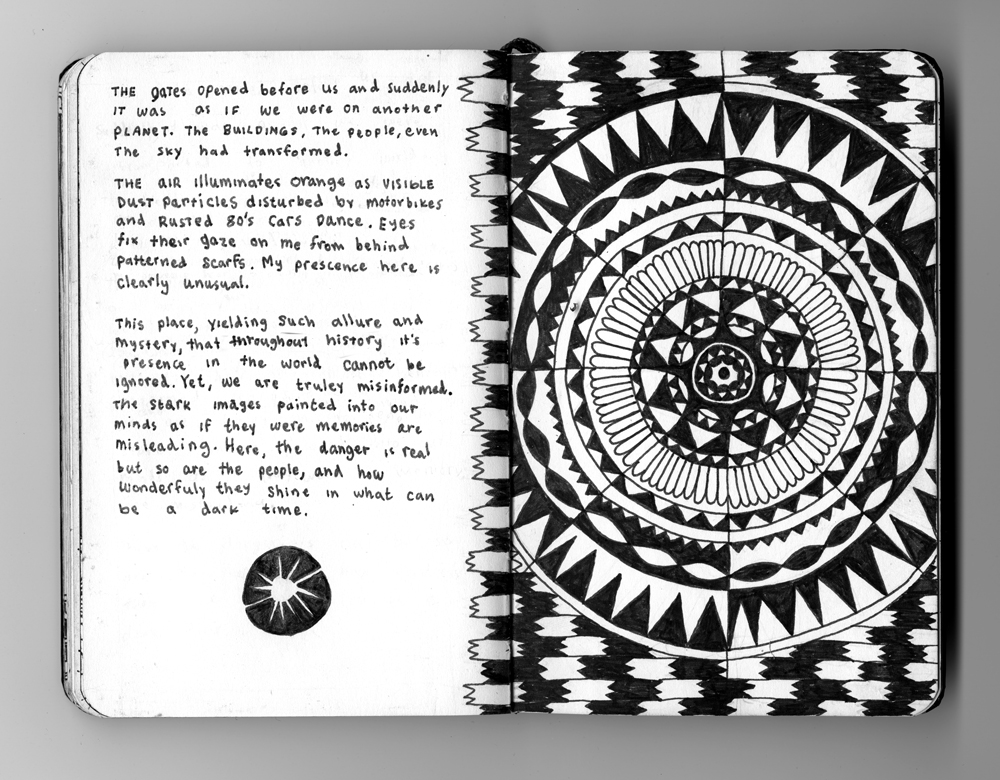 To learn more about Daniel and see more of his work, please visit his website.