Claire Yaffa took her first photograph 45 years ago when her son was 18 months old and it was the beginning of her journey, first as a mother, then as a photographer. She has worked extensively for The New York Times and Associated Press. Her photographs have appeared in countless influential publications and have been exhibited at major venues in the US and around the world. In this post, she remembers photographer Martine Franck who recently died on August 16, 2012.

I photographed Martine Franck and Henri Cartier-Bresson in April 2002 at their apartment on the Rue de Rivoli overlooking the Tuilerie Gardens, on their balcony and in their home, as part of my series of Master Photographers. Martine convinced Cartier-Bresson to pose for me, even though he was most reluctant.  After photographing them both, she asked to look at my photographs, which I had brought with me. 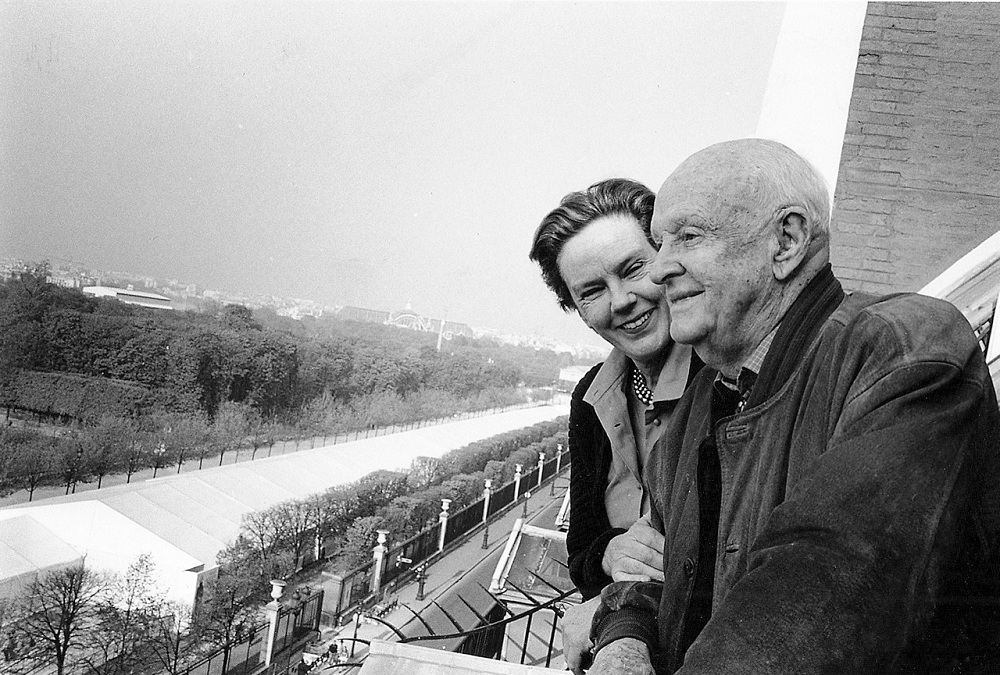 In my portfolio were the photographs I had taken at Incarnation Children’s Center in New York City of children with the AIDS virus.  It was a series of photographs taken weekly over a ten year period with only one child surviving, who is now a young adult.  When I returned to my hotel, there was a message from Martine to call Robert Delpire.

I went to see the famous editor and director, Robert Delpire.  When I returned to the United States, I received a call from Robert Delpire asking me to exhibit my photographs of children with AIDS, Wednesday June 12, 2002. “Un conte de vie et de mort  Il etait une fois les enfants du Sida.”  Martine was there at the opening of the exhibition with Henri. My husband arranged a dinner with Martine and Henri,  Robert Delpire , his wife Sarah Moon and others to thank them for all they had done to make the exhibition possible. 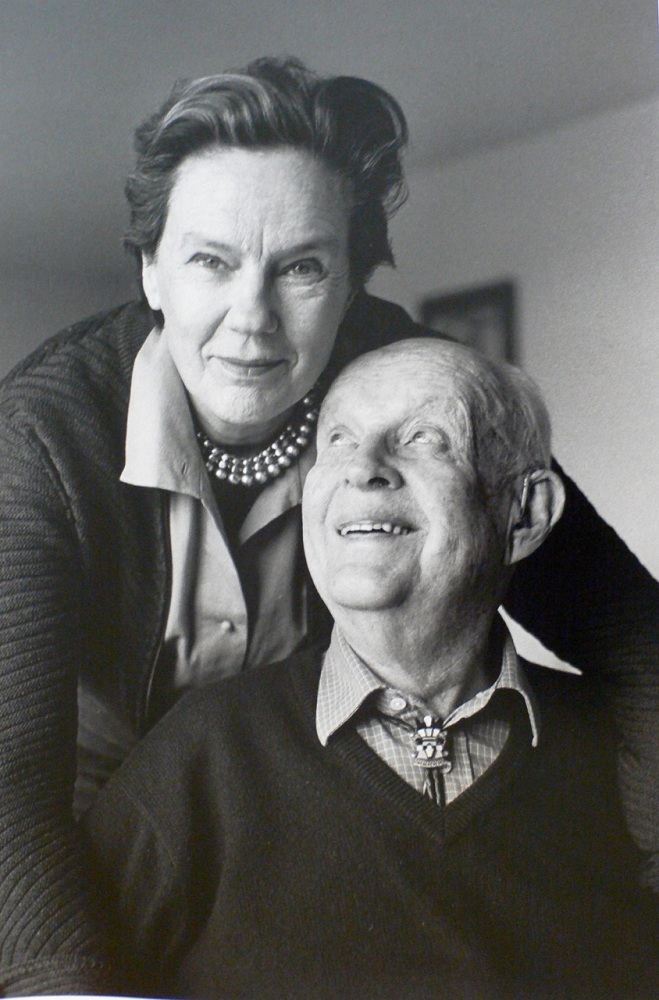 Helen Wright first introduced me to Martine Franck who welcomed me and encouraged a nervous photographer in the presence of Cartier-Bresson.  Not only was she beautiful, she was  gracious, intelligent, a wonderful photographer and a dignified courageous woman.

Martine Franck made these photographs possible.  I could not have made them without her efforts for me. It was an honor to meet Martine Franck and Henri Cartier-Bresson, to have been in their presence and to have given me the gift of being with them.