“What’s most important is the performance of the lens. As long as it comes up with the goods that’s all that matters to me.”

H.W. Briese, from Hamburg, is a photographer and founder of Briese Lichttechnik. He explains that the Leica Elpro-S with it’s large field of view enables him to stand back from his model and turning the light into an ally. He prefers to use only one lamp and understated lighting that combined with the Leica Elpro-S 180 produce the desired effects. 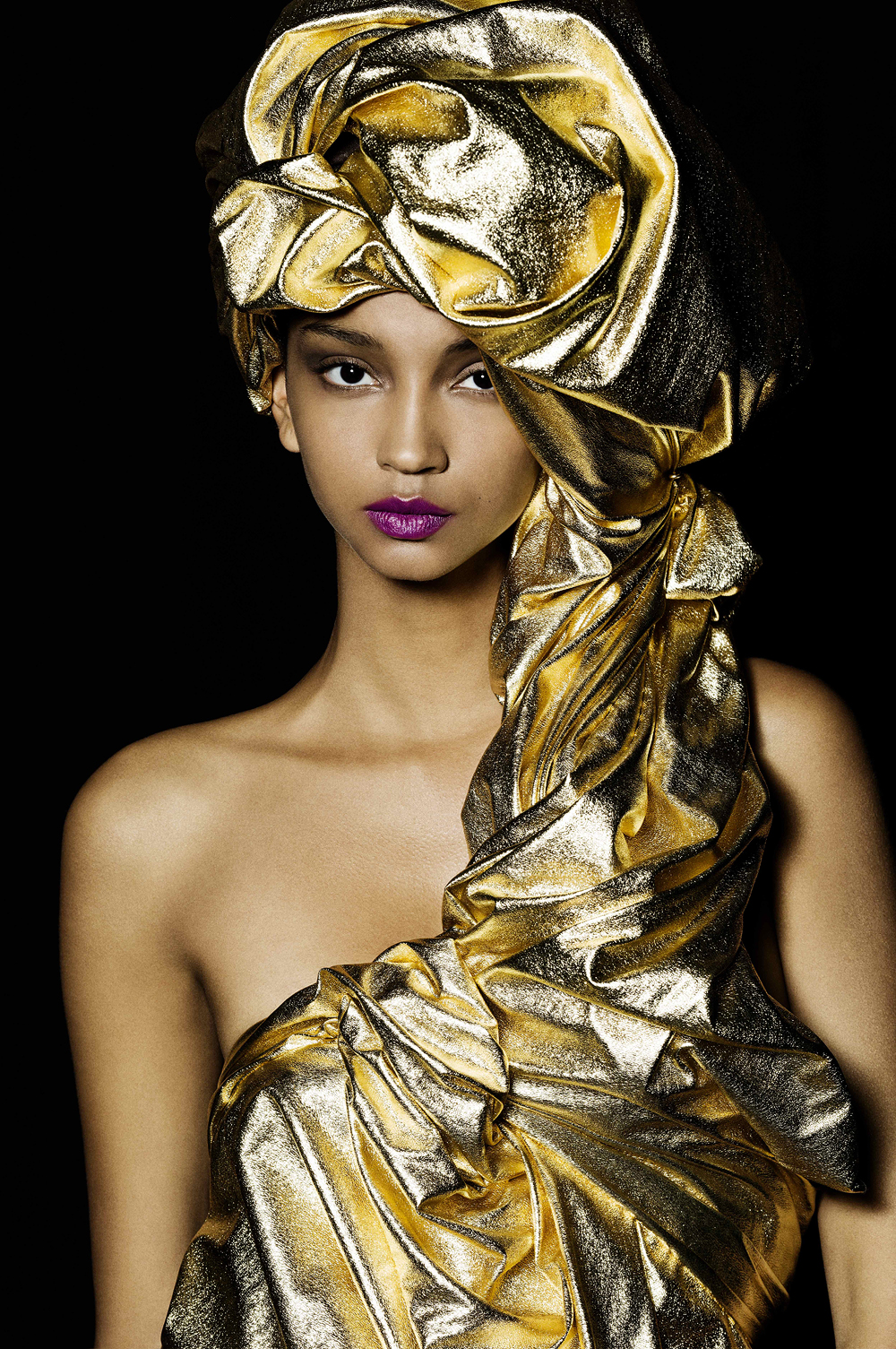 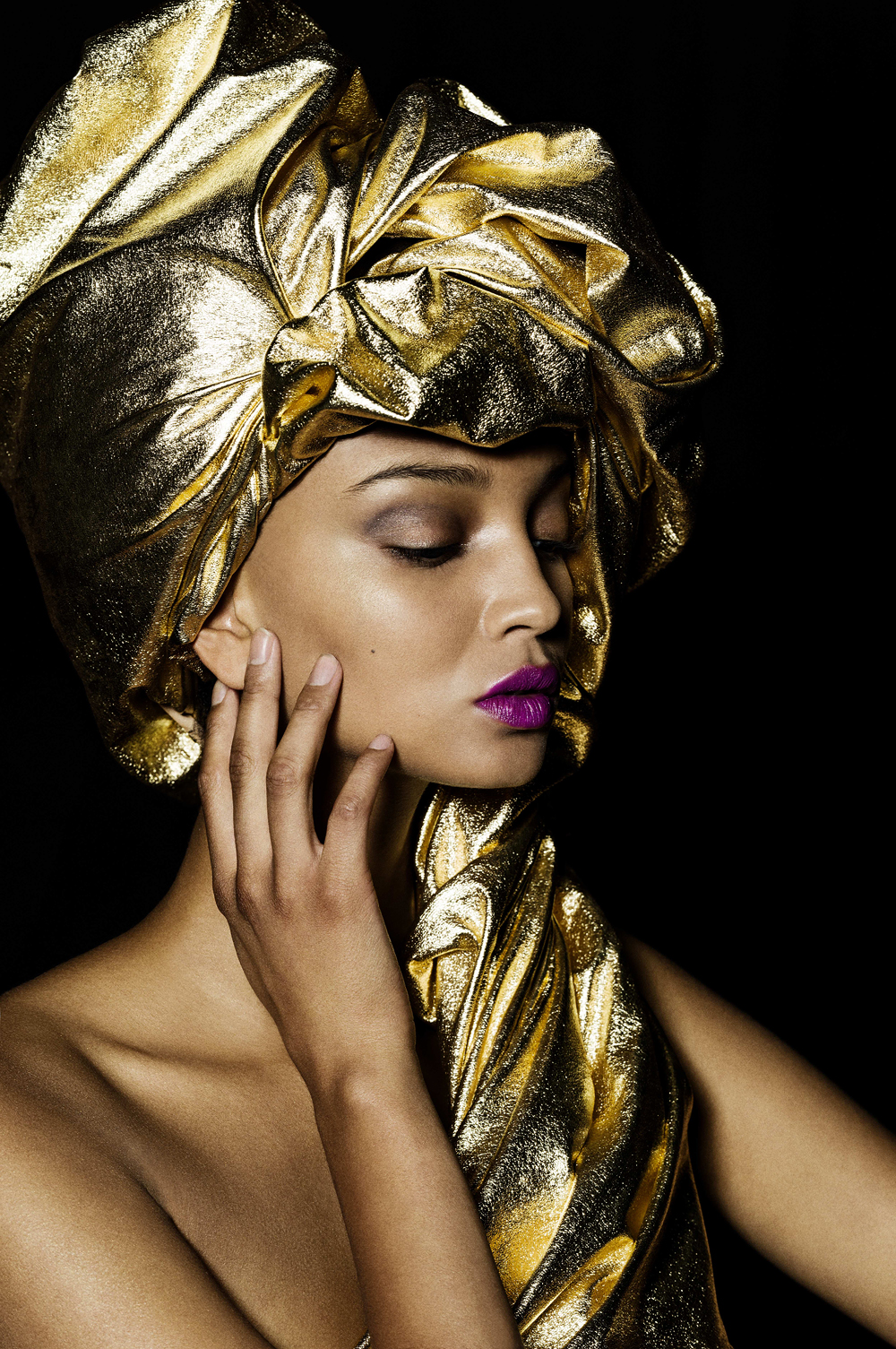 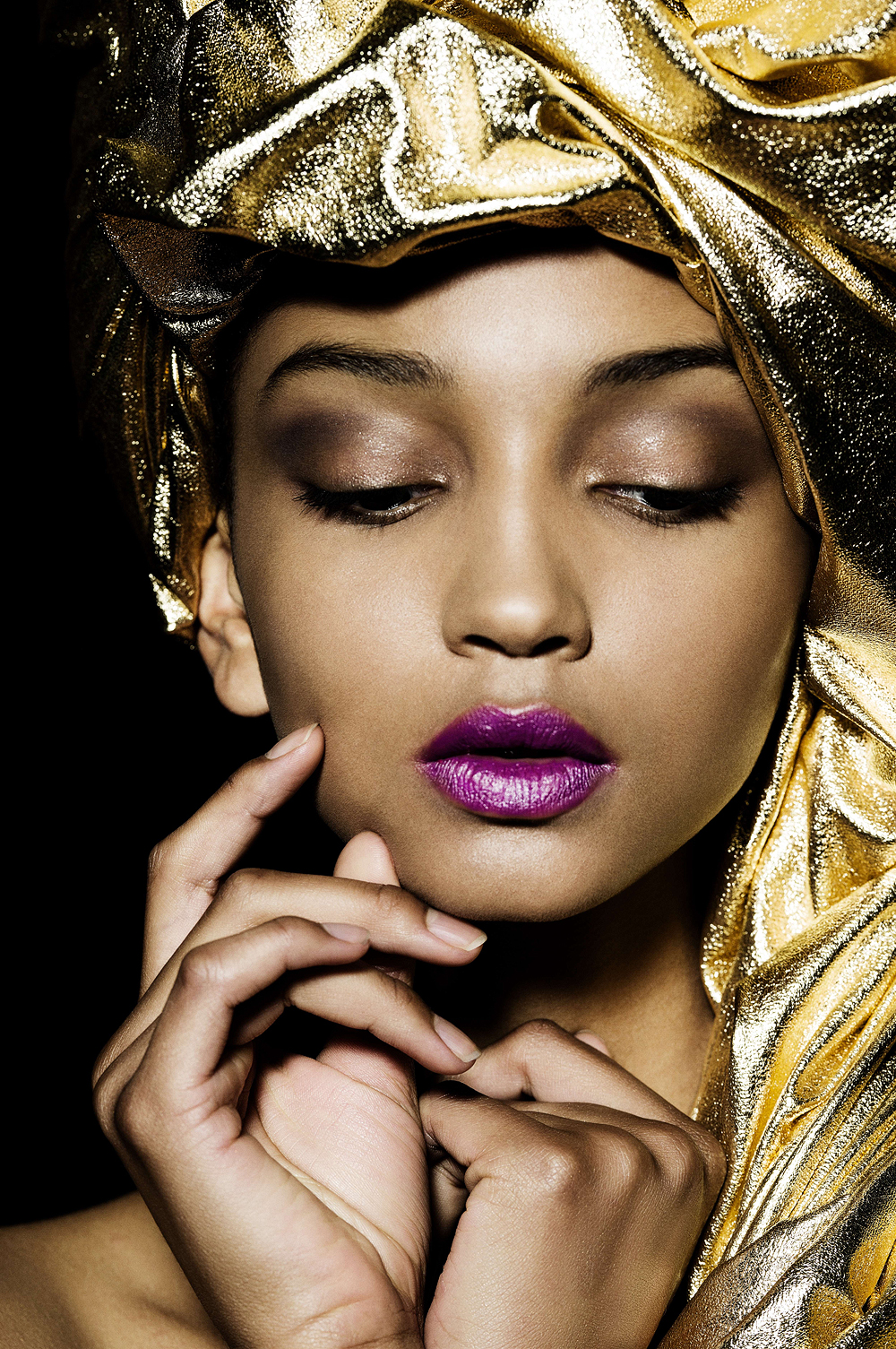 Click here to learn more about the Leica Elpro-S 180.