Ralf Bernert has been a professional photographer since 1999 and specializes in fashion and action photography. He works for international magazines and clients such as ASICS, Bench, Camelbak, Deuter, Red Bull and many more. In 2006, he founded VERVE-MAGAZINE an international magazine for art, fashion and photography. He rarely leaves without his M9 around his neck due to the camera’s unobtrusive character and image quality.

Actually, it was supposed to be only a short inspiration trip with my Leica to NYC for a couple of days. On Sunday afternoon when I went to JFK to check in for my flight back to Hamburg at 11.55 p.m., I quickly realized that I would have to stay a couple more days in NYC than planned since all British Airways flight to Europe had been canceled and my flight was rebooked for Friday.

Well I think there are worse places to be stuck for a couple of days than NYC. The only obvious option was getting back to the ACE hotel at 29th street as the airport was going to be shut down and 29th street was outside the evacuation areas. Right after I arrived back in Manhattan the subway was completely shut down. This is the beginning of the Sandy story.

On Monday all citizens of NYC were advised to stay at home for security reasons. It was already stormy and rainy, but it did not seem dangerous. I grabbed my Leica and started strolling around lower Manhattan. The atmosphere was very special and kind of post-apocalyptic. Actually 5th avenue is a place I try to avoid as it is crowded with tourists and people trying to squeeze money out of them. But not on this Monday, the streets were almost completely empty. This emptiness in the middle of New York – the city that never sleeps – on a Monday afternoon felt kind of spooky. There were only a couple of tourists and once in a while a taxi passing. All stores and coffee houses like Starbucks were closed on a normal Monday afternoon. This really gave the impression of a ghost town. A town that was left by all people. 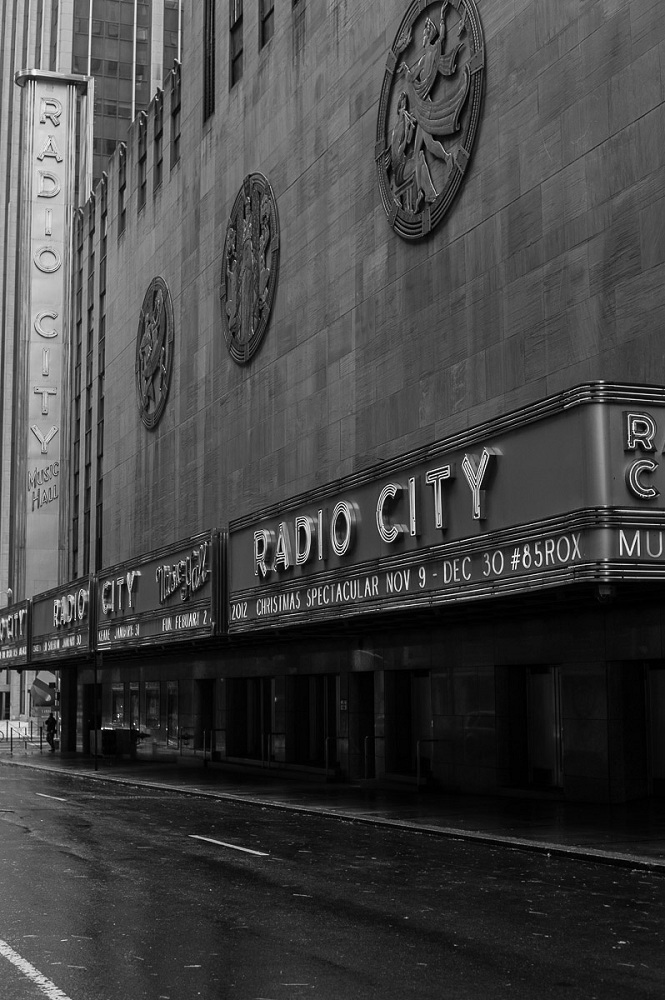 The store that impressed me most being closed was the famous glass cube Apple store on 5th avenue that actually never closes. No people around, no hot dog stands, nobody. Being there completely alone made me feel kind of strange. 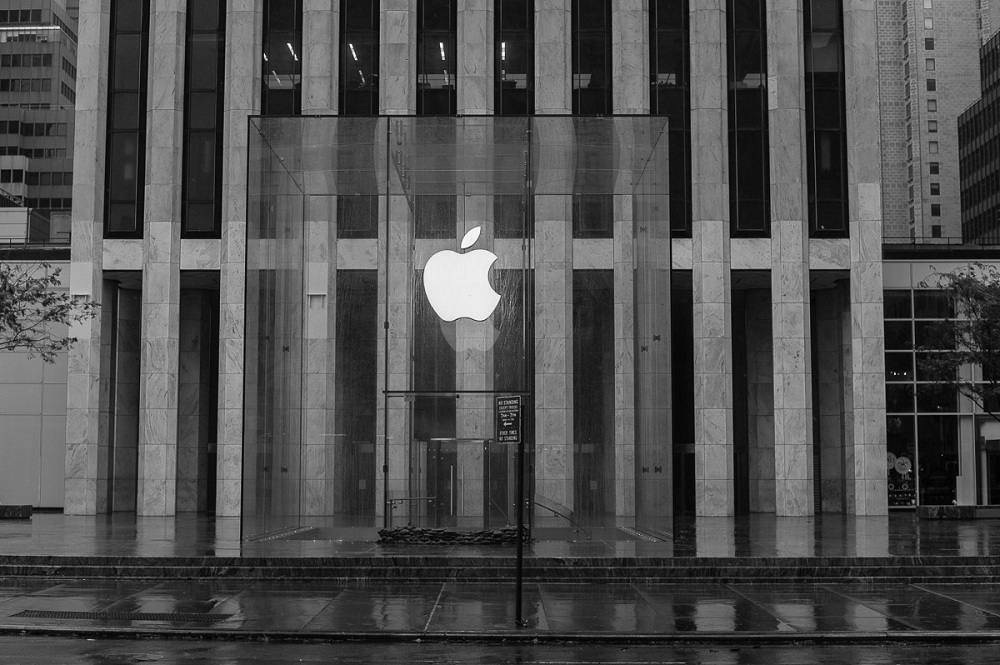 Even super crowded places like Broadway and Times Square – almost empty. It was not even possible to get a coffee. 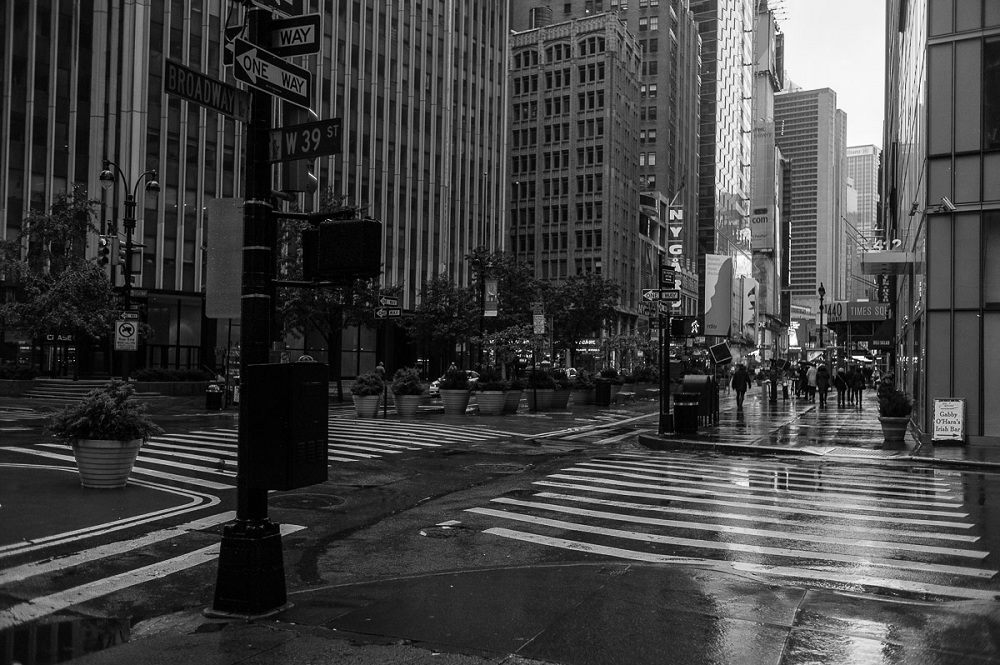 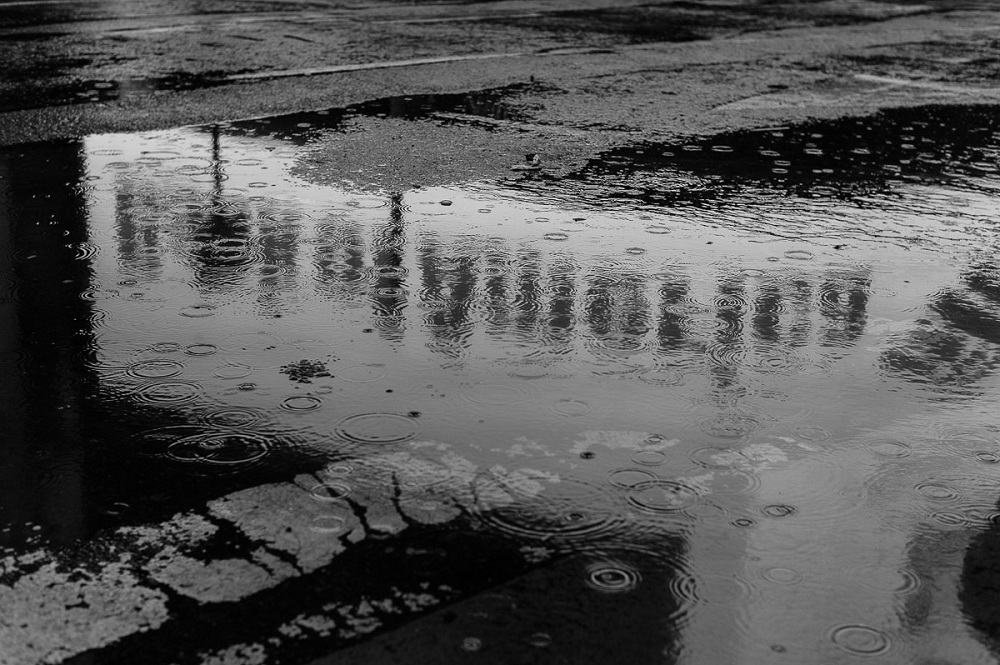 I was walking for about three hours through Manhattan until I was completely wet. While I was walking the empty streets, I was reminded about Cormac McCarthy’s novel The Road as the gloomy atmosphere exactly matched as described this novel. 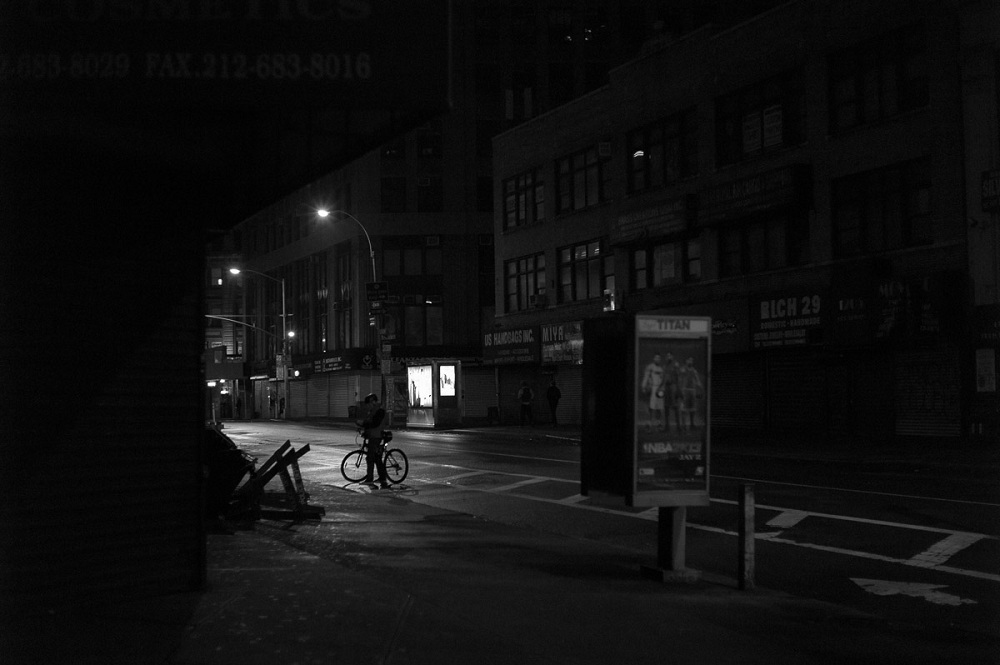 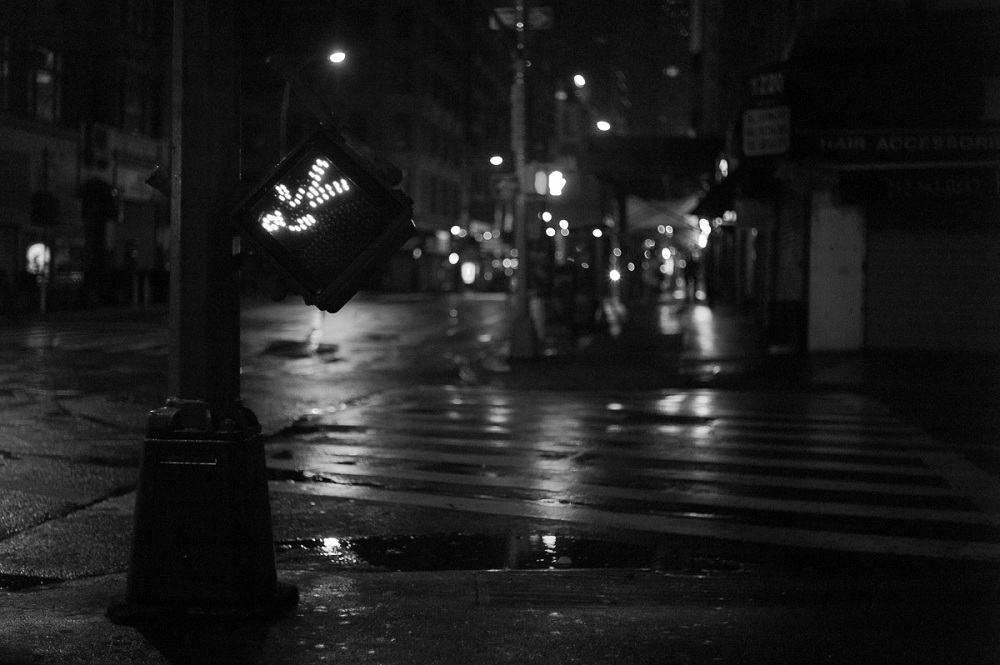 At about 5 p.m. when the storm got stronger, I did what all New Yorkers did – I stayed inside. When the storm calmed down a little bit at about 11 p.m., it seemed safe enough to make a walk around the block. And again it was not the devastation wrought by the hurricane, but this post-apocalyptic atmosphere that was so imposing. My block still got electricity but the next block behind 5th Avenue was completely dark. Walking at night in total darkness through the street canyons of NYC is a feeling that is not only spooky but also frightening.

To see more of Ralf’s work, visit his website, visual diary, and VERVE-MAGAZINE.