Mikhael Subotzky had planned to photograph the folks eating at the S&S diner in Miami, imagining that he would find a cross section of Americans and document their conversations and thoughts on the elections. As it happened, he hardly made it inside the diner. The people in the yard round the back, in the alleyway to the side, and begging for work by the kitchen door proved far more interesting.  The relationship of those outside to those inside also seemed to mirror the fact that a substantial portion of the population is excluded from voting in Florida and is thereby left out of the formal political process. 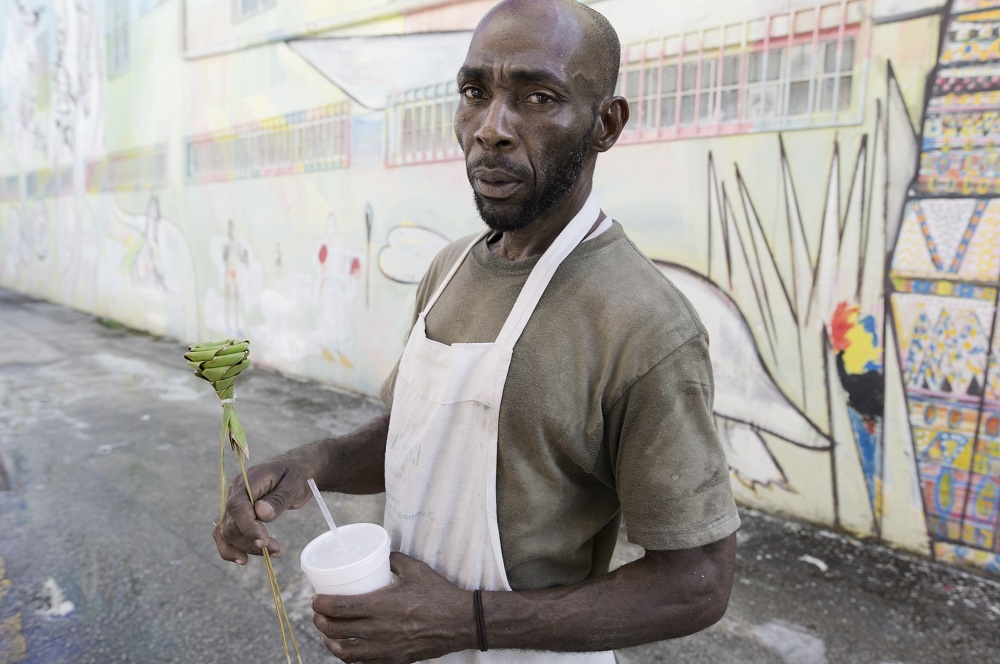 Mikhael mostly shot using a Leica S2.  More of his pictures from around the diner can be found on the tumblr and in the February issue of Aperture.  He was kind enough to answer some questions for us. 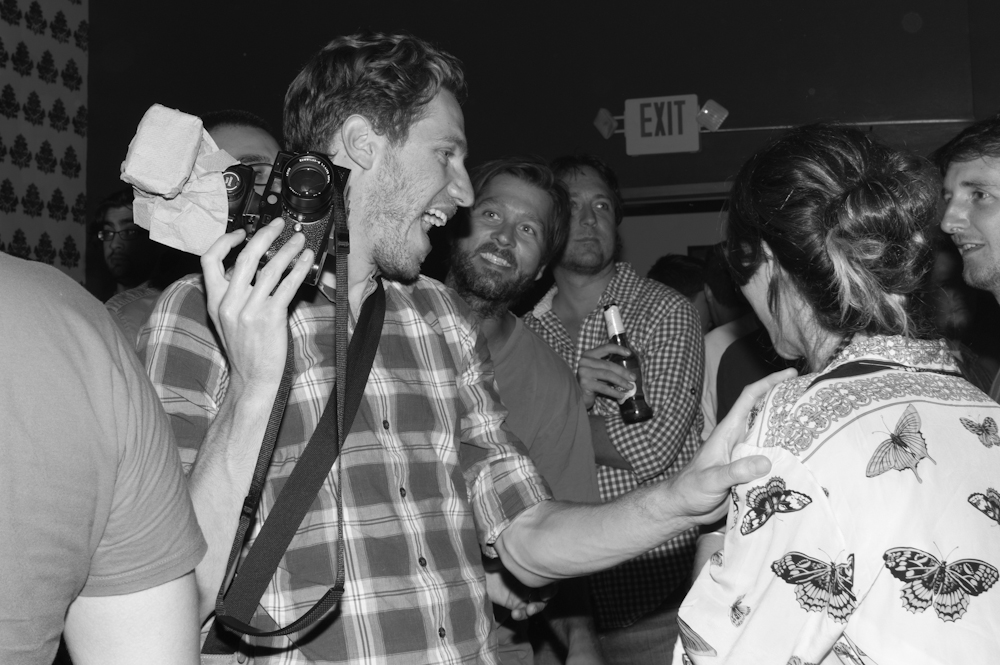 Q: You’ve never shot with the Leica S-System before.  Did it change the way you worked?

A:  Quite simply it’s the first digital camera I’ve used that doesn’t make me miss film. 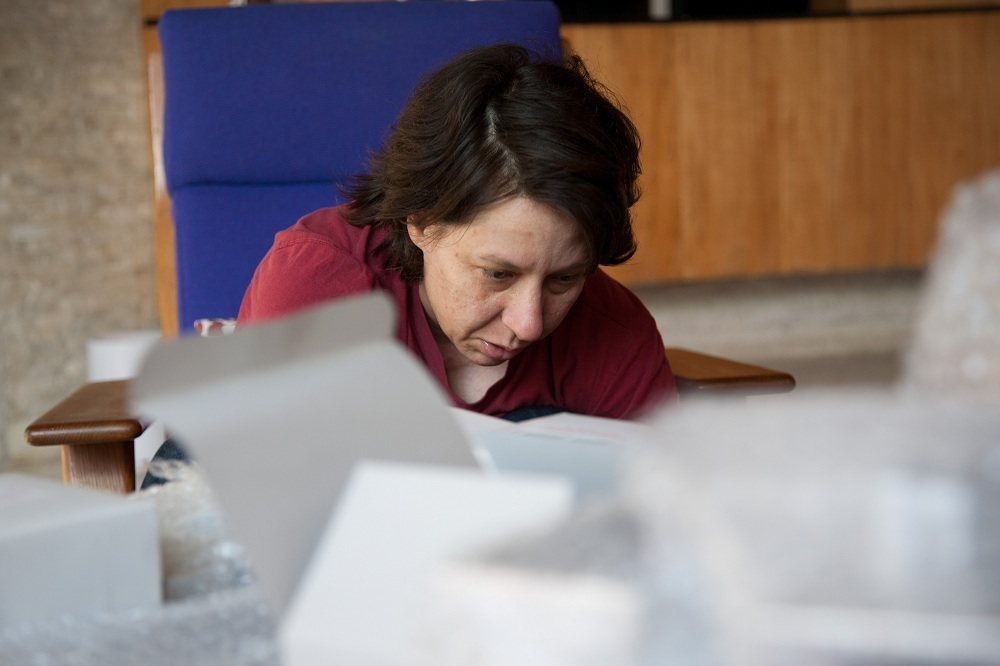 Q:  You won the Standard Bank prize this summer, which is such a huge honor in South Africa, and it came with a big show and catalogue.  Do collaborative projects like Postcards help you clear your mind after such intense periods of work?

A:  Yes, very much so. It’s a completely different pace. Which isn’t my comfort zone, but that’s great for a change. The collaborative element of working in relation to other photographers allows for an experimental approach that feels quite fresh. We play with and riff off what the others are doing. 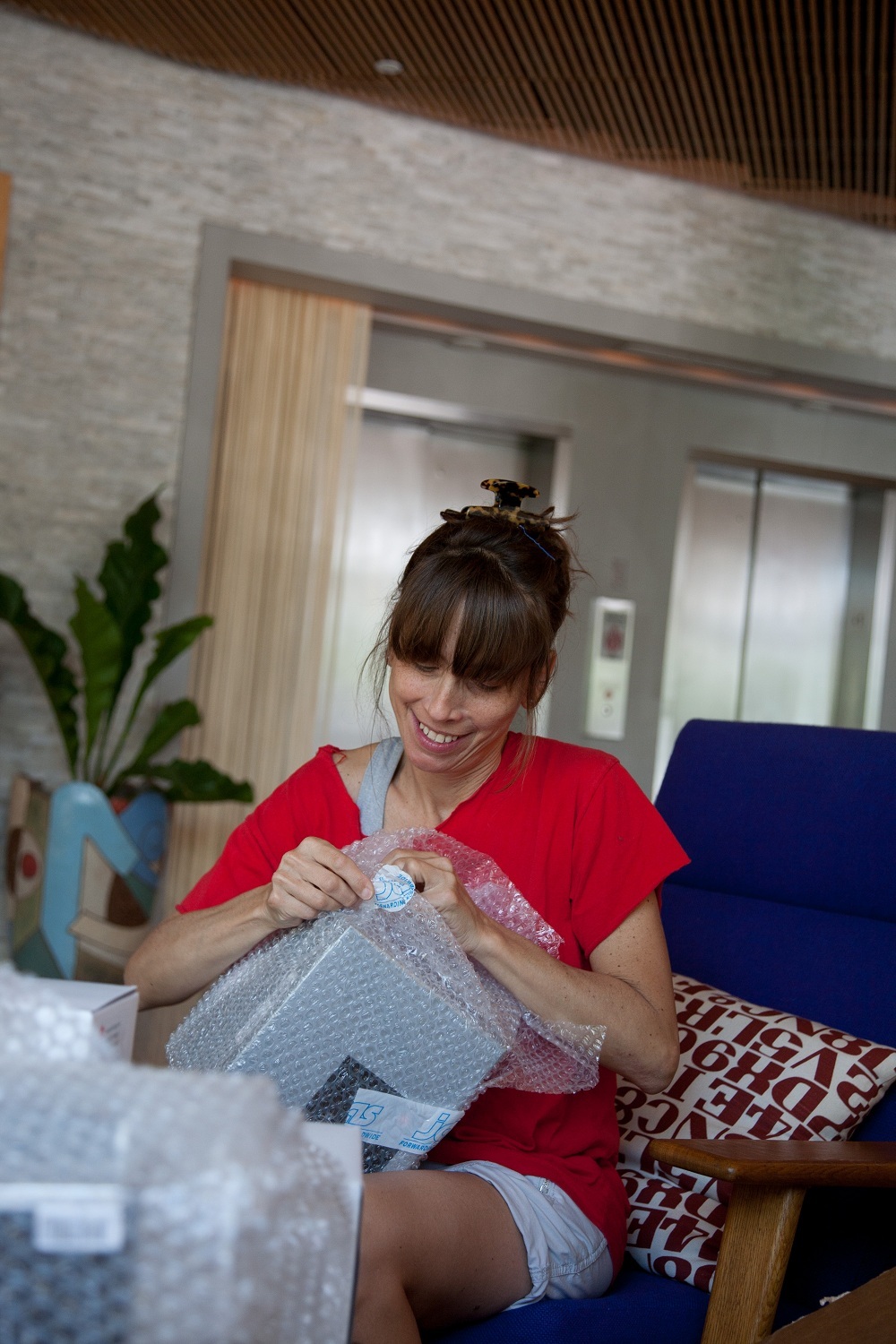 Q:  The two Postcards projects you’ve done are the only times you’ve worked in America. Have they changed your view of the place?

A:  Yes for sure. It’s been my first opportunity to explore beyond the coasts. And making photographs is the best way to do that. And to do that amongst American photographic legends like Alec and Jim and Susan is a great honor.

Thank you for your time, Mikhael!