Claire Yaffa took her first photograph 45 years ago when her son was 18 months old and it was the beginning of her journey, first as a mother, then as a photographer. She has worked extensively for The New York Times and Associated Press. Her photographs have appeared in countless influential publications and have been exhibited at major venues in the US and around the world.
Leica Notebook, Chapter 12
We can learn “Life’s Lessons” if we listen to photographers explain how and why they photograph. Seeing what they chose to photograph teaches us more about who they are. Photographers who create with their heart and mind help us to understand what is meaningful to them. Viewing their photographs and listening to what they say, reveals to us thoughts which may become ours. 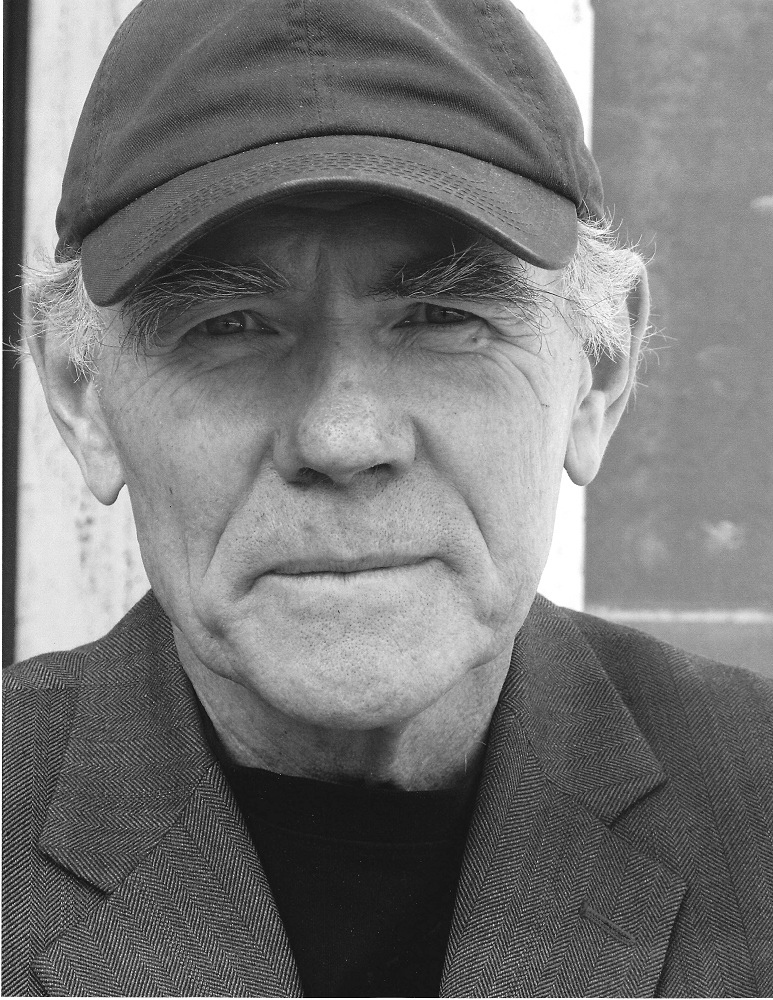 Emmet Gowin retired as a professor of photography at Princeton University in 2010. This photograph was taken there. He began teaching at Princeton in 1973. Before teaching he studied at the Richmond Professional Institute in Virginia and at The Rhode Island School of Design. He shared his knowledge of great technique and his poetic vision of photography with his students. One of his students at Princeton said, “He taught us how to ask questions, how to find meaning in the world around you. Studying photography with Emmet, became the study of everything”. One of the questions he asked his students was, “What is home to you? Why do you love some things and not love others?”
In 1964, he fell in love with and married Edith Morris.  He began taking photographs of his wife and her family whom he had grown to love as well. His attention and love to his wife, children and extended family became his photographic life. He said he did not know he could make art from simply telling the story of his own life. He photographed the people he knew and loved with an intimacy and reverence, creating memorable photographs.
In 1971, He exhibited some of these photographs at MOMA with another young artist named Robert Adams.  The curator of the show was Peter Bunnel.  Bunnel was creating the country’s first PhD program in the history of photography and recruited him to teach at Princeton.
As his world changed with his children having children of their own and the loss of loved ones, he realized his job was to see things the way they are and began exploring other photography projects. He became interested at the human attempts to change or harness nature and the terrible results. He began taking aerial photographs of nuclear test sites in Nevada.
After visiting Ecuador in 1997, he spent time with an entomologist whose family collected butterflies and moths. He would return to the jungle on breaks from teaching and photograph butterflies and moths. He has continued this project since his retirement. The beauty and abundance of life the insects represent has captivated him unlike anything before. From family to nature Emmet says, “we know more than we think, sitting back into the feelings of others. Love and cherishing those we love belong to a season and a place. Take things the way they are. Feelings change. We grow in complexity.” I am for survival and the survival of beautiful images.
-Claire Yaffa
You can also see more of Claire’s work on her website, www.claireyaffa.com.