On my way to work I pass by the SFMOMA where a large banner announces the new Garry Winogrand exhibit. More banners with his name and a photograph decorate the lampposts along the street. Busses drive by carrying the same photograph of a woman flinging her hair as a car passes by. I walk through the mission after a drink and come across a Mayan ceremony being performed in the middle of Valencia Street. The drumming is powerful and immediate. Men and women in headdresses and traditional outfits stage themselves in a parking lot. They’re magnificent looking. Huge arrangements of feathers pulse from their heads, bouncing to their movements. It’s a scene worthy of a picture – and a majority of the public is aware of this. Everywhere I look, people are holding up their devices. Pictures and video are being taken in every direction I go. Nothing is going undocumented.
For about 9 months last year, outside of work, I stopped photographing. Partly because I no longer had access to a Leica camera, and partly because I felt it was good to let something I loved go away. The thought being that if I let it die it would, maybe, force it to return in a new way. As I start another Leica project, which will take me into the realm of filmmaking, I find myself feeling like a complete novice again. A feeling that, although frustrating, is something I know I should embrace and welcome. My brief hiatus from photographing has changed the way I see the medium, images themselves and how I define myself as a photographer. 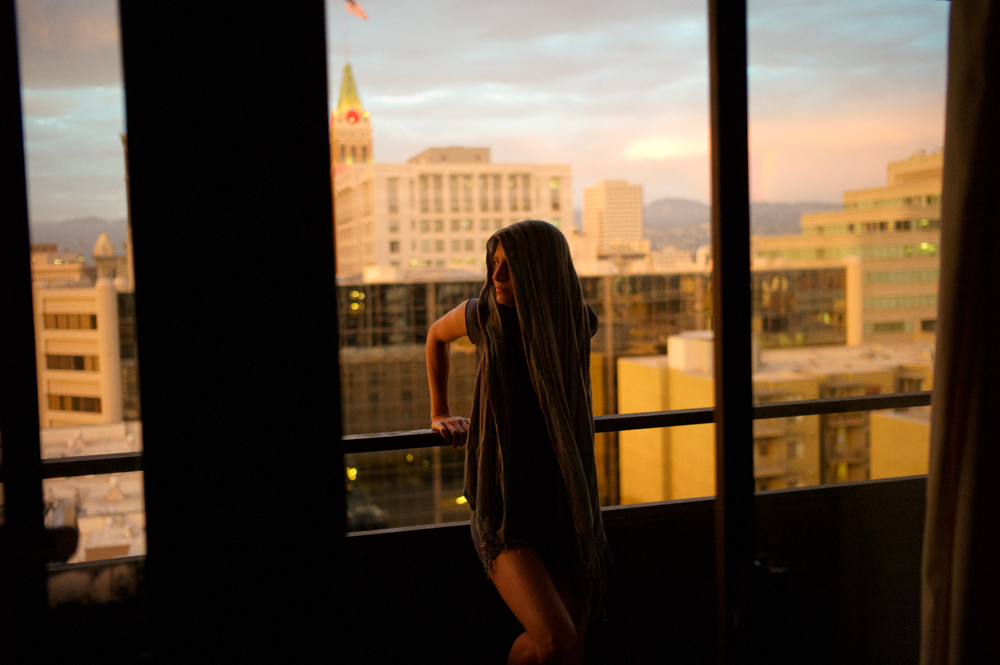 As photography becomes increasingly prevalent, I find that the world is also becoming increasingly harder to photograph in the ways I desire. And I’m also finding that still images just aren’t enough to satisfy me. Street photography, more and more, seems to be a very exhausting exercise in diminishing returns. Spending days walking around the city with only a small chance of capturing a photograph I would be proud of is a true labor of love (although the purist side of me would argue that there’s something really beautiful in that). It’s an art that requires a lifetime of work for something that quite honestly has already been done exponentially better than I’ll ever be able to. As the landscape of photography and media rapidly shifts, I find myself asking, what now? What do you do when it seems as though everything has been done, and so beautifully and poignantly so? 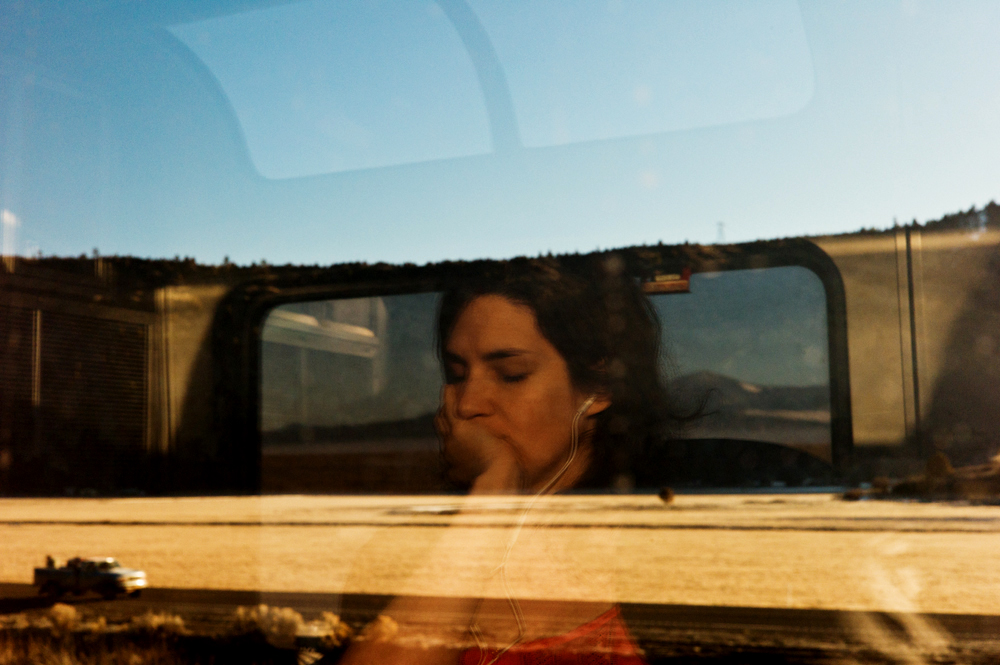 The answer is to do what deeply moves you. What you feel like you must absolutely, no matter what. My ultimate passion through my years as a photographer has always been cinema. So, the most natural way for me to move in that direction is to explore the boundaries between cinema and photography, which is why the release of the new Leica M and the project I’ll be doing with it has got me pretty excited. In the coming months I’ll be putting the camera to good use shooting video projects of all kinds. Until then, I’ll be regaining my photographic equilibrium on the M9 and hopefully exploring photography in a new light.
– Peter McCollough
Peter Earl McCollough was born in Billings, Montana, in 1982 and grew up in Davis, California. Shortly after turning 18, he enlisted in the United States Marine Corps where he served from 2000-2004. After being honorably discharged he began studying photography in Sacramento. In 2008, after transferring to Ohio University, he received a Bachelor of Science in Visual Communication with an emphasis in Photojournalism. He is currently a freelance photographer and aspiring cinematographer based in San Francisco. In his off time he likes to paint and work on his street photography. More photos can be seen on his website, www.petermccollough.com.