This is the second part of a two-part blog post about Aaron C. Greenman’s recent work in Israel, with the first part concentrating on Jerusalem and the second part the Israeli countryside.
As written about in the earlier post, the term “the Holy Lands” ‑ depending on your place of origin, education and religion ‑ conjures up different places and images to different people. As an American-born Jew ‑ and despite having lived and worked on four continents ‑ the Israeli countryside has always remained a place of profound history, and mystery. 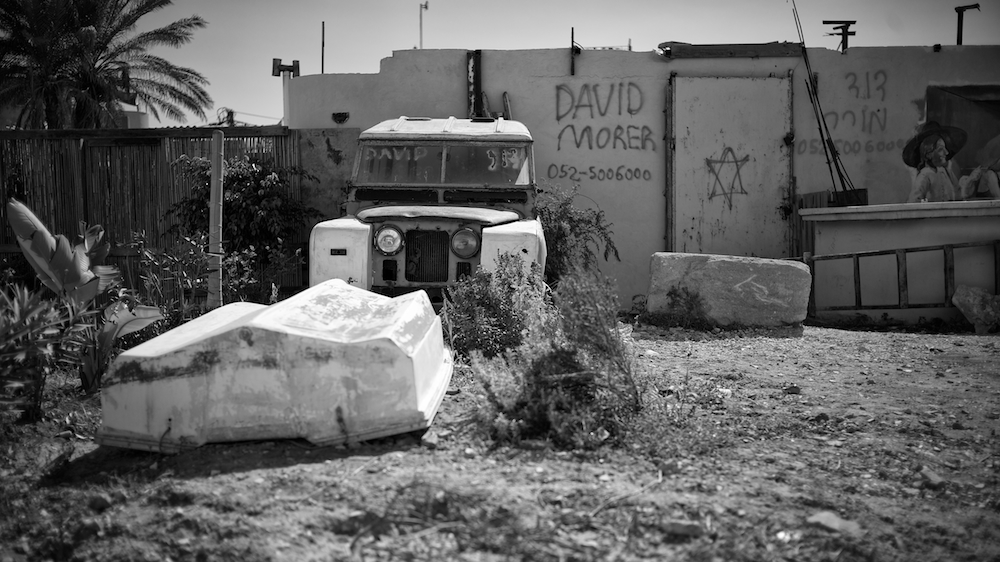 During my recent travels there I have tried in a small way to reconcile the overwhelming presence of religion generally defined in the dictionary as a set of beliefs concerning the nature, cause and purpose of the universe, with my decidedly agnostic outlook and interest, above all, in a set of aesthetic guidelines designed around three words: “acuity,” “color,” and “grain.” 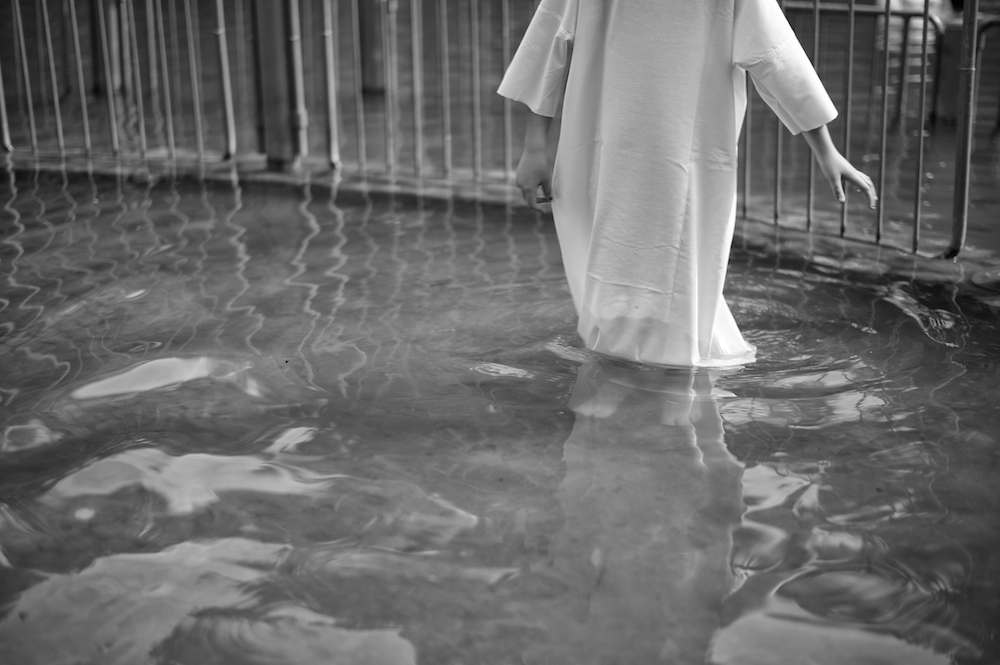 Certainly no one would argue with the fact that religion(s) can inspire the creation of superb beauty ‑ art, architecture, music, and fashion ‑ and at the same time cause conflict that over history has resulted in some of the most ugly behavior the world has experienced. 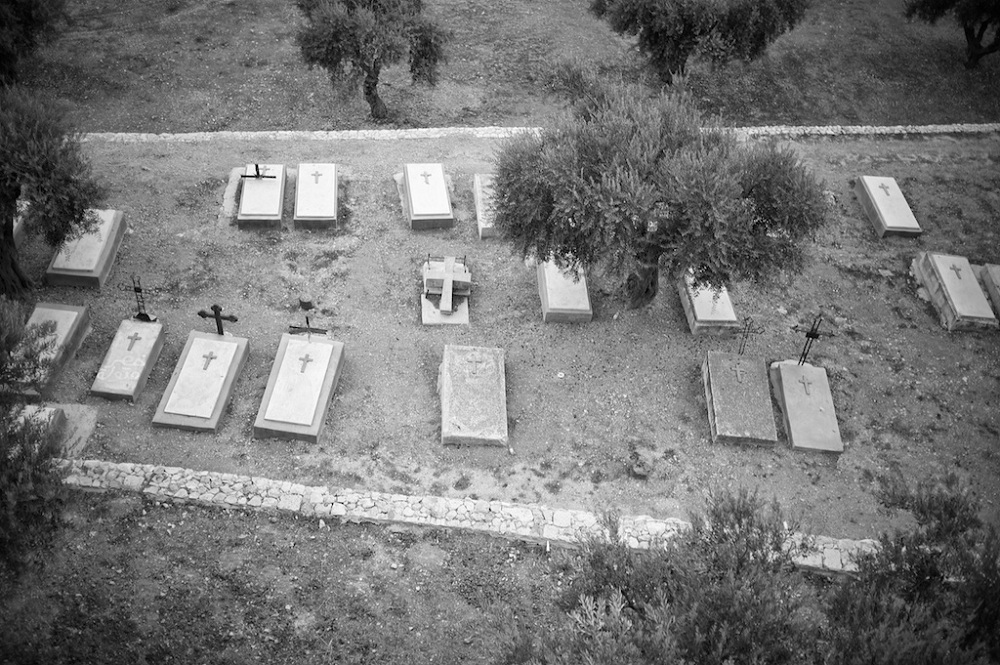 These contrary forces all blend, push and pull to create a place that, to an outsider, is at one time confounding and endlessly fascinating. While Jerusalem makes headlines around the world, and has become in many ways an emblem of historical conflict, the Israel of smaller cities and countryside is a somewhat quieter collection of personal stories, with a staggering variety of players, values and experiences. 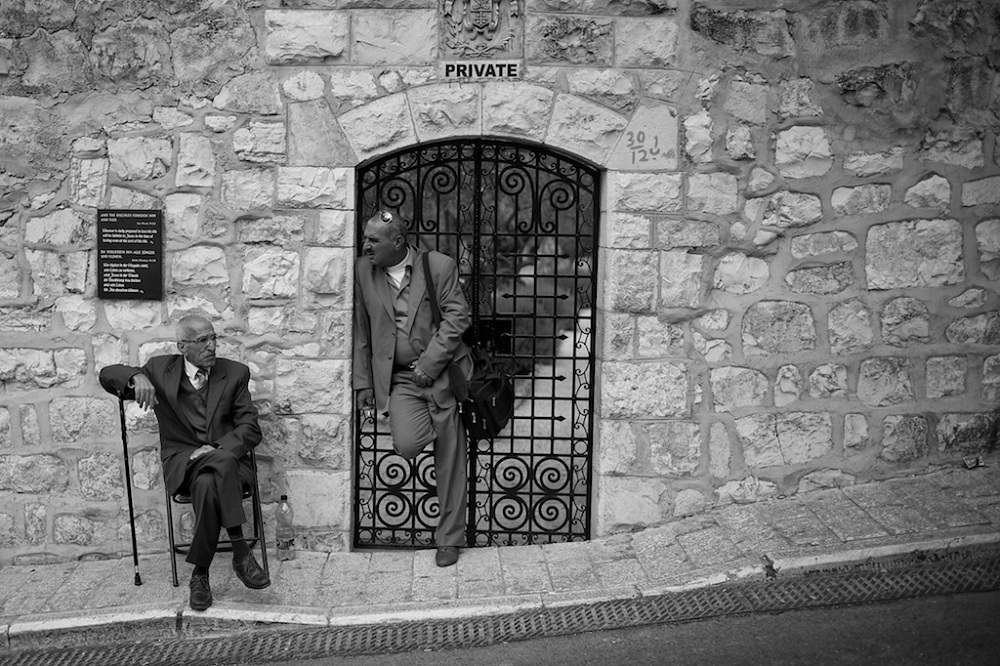 I hope the images above are able to convey at least a small bit of these stories.
Aaron Greenman has been a photographer for over 25 years. He was originally profiled on the Leica Blog for his photography in India in September 2010. After living in the United States, the United Kingdom, Kenya, and India, and traveling extensively, he currently lives and works in Belgium. More of his work, and in particular of his Holy Lands travels, can be viewed at www.acuitycolorgrain.com. His first monograph is available for the iPad here.