Claire Yaffa: Who Is This Leica Photographer, Chapter 14

The Leica camera Blog Uncategorized Claire Yaffa: Who Is This Leica Photographer, Chapter 14

Claire Yaffa took her first photograph 45 years ago when her son was 18 months old and it was the beginning of her journey, first as a mother, then as a photographer. She has worked extensively for The New York Times and Associated Press. Her photographs have appeared in countless influential publications and have been exhibited at major venues in the US and around the world.
Leica Notebook, Chapter 14
Marc Riboud, at an opening of his photographs at The International Center of Photographs holding the camera up to his eye, takes a photograph of me, as I was taking a photograph of him. I had a thought then: “who is this Leica photographer?” His face, obscured by his Leica camera.
Since then, I have become a Leica photographer. I learned from many photographers that Leica was “a thinking man’s camera” and one does not just discover a photograph by simply looking through the view finder. 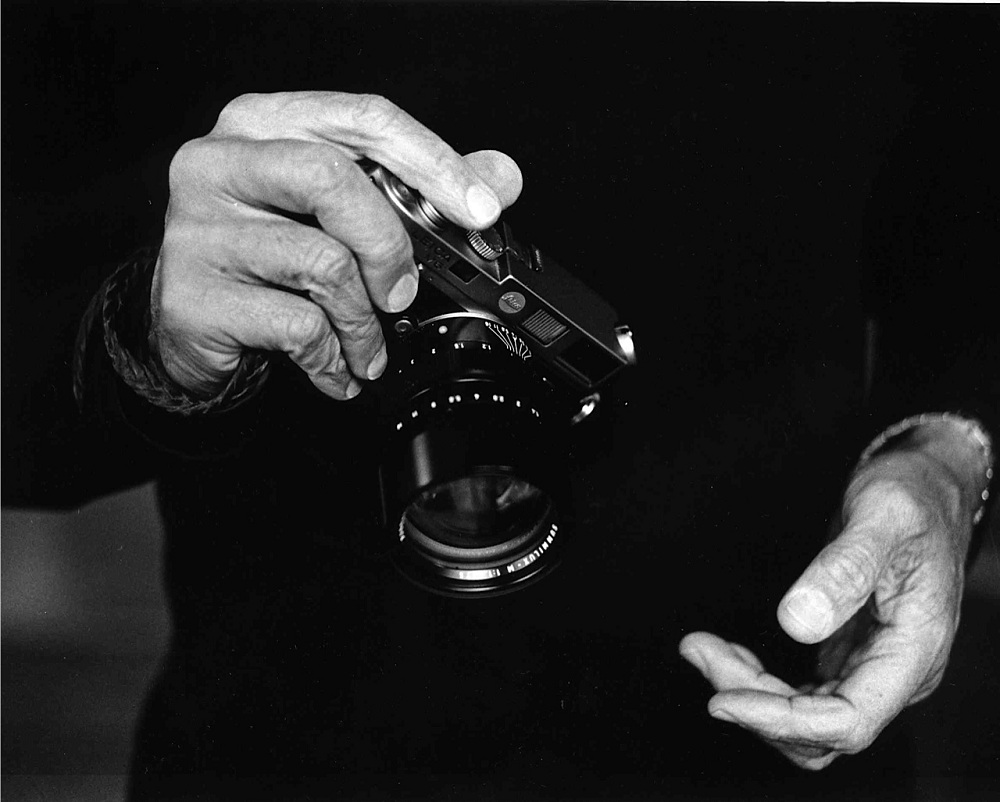 I purchased my first camera, a Rolleiflex, in 1966.  A few years later, at Cornell Capa’s urging, I changed from my Rolleiflex 2 1/4 format to a Leica 35mm camera. I was working then as a stringer for The New York Times and Associated Press. I saw that my photographs had a different urgency and emotion photographing with the Leica camera.  I noticed a significant change in my work and so did my editors, as I received more assignments.
I always photographed with my heart, but now it was possible to use my head. I became aware that the photographers whose work I most admired, e.g. Henri Cartier-Bresson, Salgado, Marc Riboud, Ralph Gibson, to name only a few, photographed with a Leica. There was something magical when I began photographing with my Leica. I was unobtrusive, quietly seeing the image in my head, thinking about the image, before I pressed the quiet shutter. 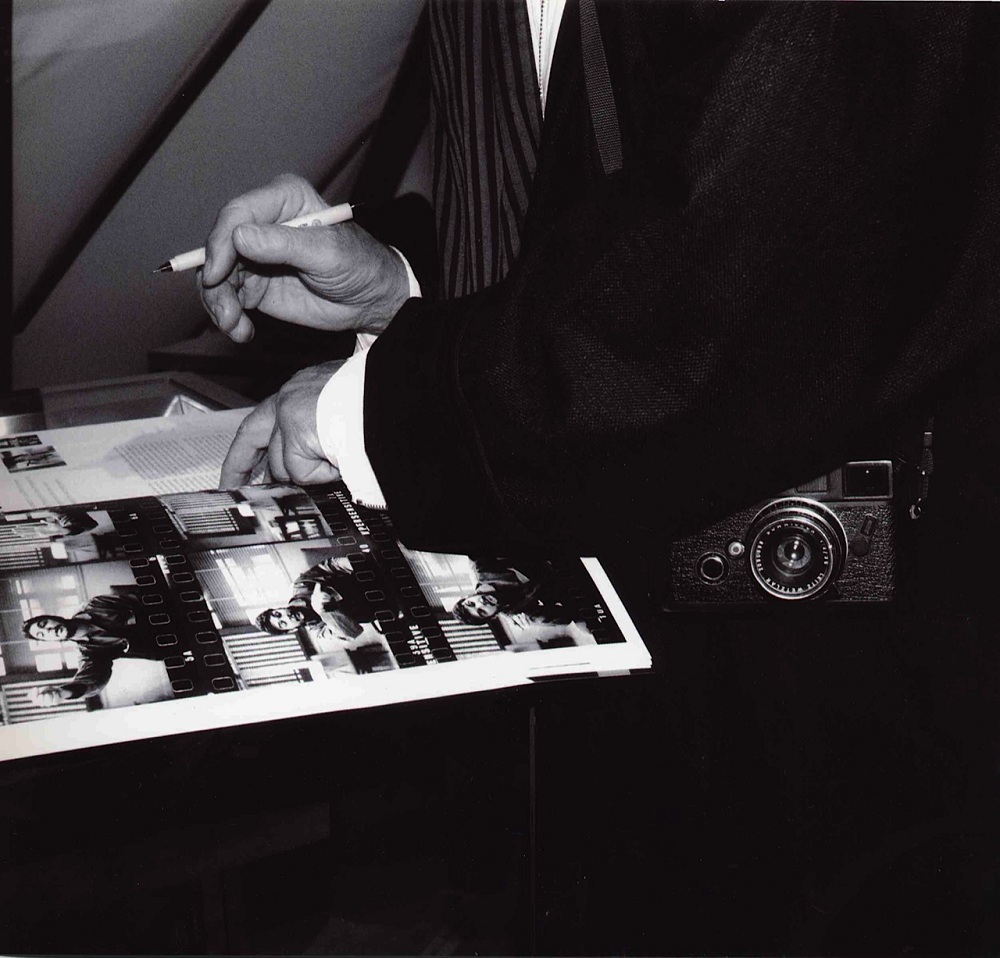 I feel fortunate to have been able to add the M9 digital camera to my M6 film camera. I usually photograph with both cameras, the M6 and M9.  As I am photographing, I sometimes forget which is film and which is digital as I am able to interchange the different lenses.
Many photographers carry their cameras with them or hide behind them. The Leica photographers pictured here seem to wear their cameras as a talisman, their badge of honor as a photographer.
– Claire Yaffa
You can also see more of Claire’s work on her website, www.claireyaffa.com.