With this post we pick back up with Morrigan McCarthy and Alan Winslow of Restless Collective on their three year journey around the world to document the lives of Millennials.
Restless Collective is a photography and multimedia collective formed by Alan Winslow and Morrigan McCarthy in 2010 as an umbrella for joint projects. Right now, their main project is titled The Geography of Youth. The goal of this project is to promote global connections and understanding within the next generation by documenting through photography what life is like for hundreds of Millennials around the world and sharing their stories. Morrigan and Alan left in July 2011 from Fairbanks, Alaska, to ride bicycles over 30,000 miles around the world, documenting through photographs, video, audio, and writing, the journey and the lives of twenty-somethings in over 50 countries. Their project and multimedia stories are shared on the website and on the Restless Collective Facebook page.
Alan Winslow studied photography and environmental science at SUNY Buffalo before working at the Maine Media Workshops as a printer and as an instructor. His work has appeared in international magazines such as ELLE China and PDNedu. He has lectured, taught printing and photography around the United States, and his work has been exhibited in galleries throughout the country as well as overseas. To see more of his work, visit: www.alanwinslow.com and follow him on Instagram at alanwinslow.
Morrigan McCarthy studied documentary photography at the Salt Institute for Documentary Studies in 2007. That same year she was selected for the prestigious Eddie Adams Workshop where she won the outstanding portfolio award. In 2011 she was selected as the Maine State Visual Arts Fellow. Her work has been shown in galleries around the United States and the United Kingdom, and has appeared in the New York Times, USA Today, and other publications. To see more of her work, visit: www.morriganmccarthy.com and follow her on Instagram at morriganm.
We’ve been on the road now, photographing and interviewing Millennials for nearly two years. For the past two months, we’ve focused our lenses on the United States, traveling down the East Coast and across the Southeastern part of the country.
For many photographers it is a struggle to document honestly the things that are closest to them. Emotions and memories pull you from one thing to another and it’s easy to miss the truth along the way. Traveling around America is like that for us. This is our own culture, our own language, our own land, and so we have to be extra aware of what we bring to our photographs. We are (as always) drawn to the famous, beautiful and friendly places. It’s equally important to explore the quieter, less glamorous corners.
The primary focus of this project is to photograph and interview Millennials all around the globe. We’ve been traveling for nearly two years with this mission and have conducted hundreds of interviews and made hundreds of portraits. Now we’re inviting those aged between 18-32 from all around the world to go to our website and document the thing closest to them: to answer the interview questions and send us a self-portrait. We’ll continue traveling and documenting The Geography of Youth. These online submissions will be added to the project, creating a huge collection of stories from a specific generation at a specific moment in time.
Focusing on yourself or on the things closest to you can be difficult, but it’s also often incredibly rewarding. Whether you’re telling your story through a self-portrait and interview, or telling your story through photographs of the place you call home, sharing a bit about ourselves with the world fosters understanding. It makes life a little more interesting and a little more wonderful. 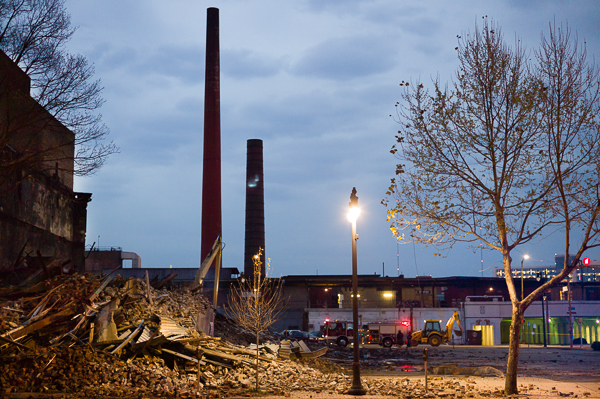 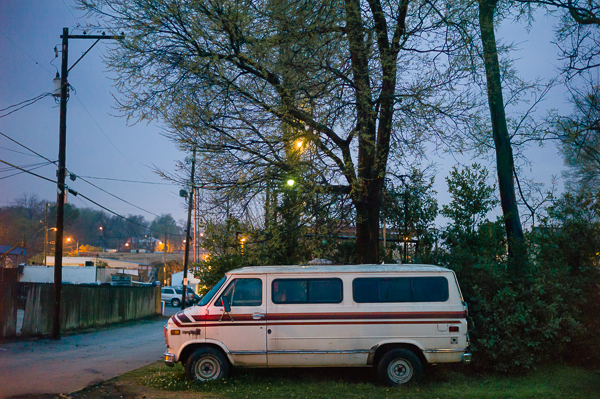 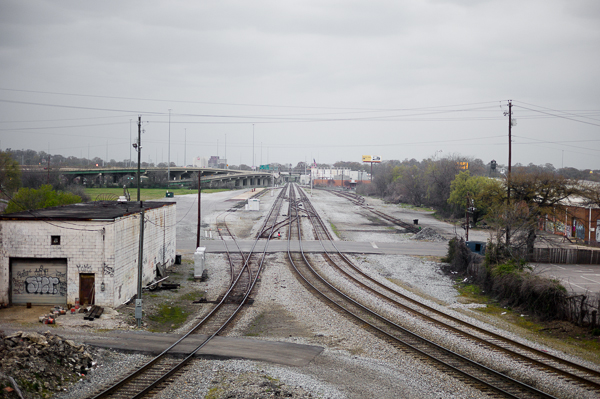 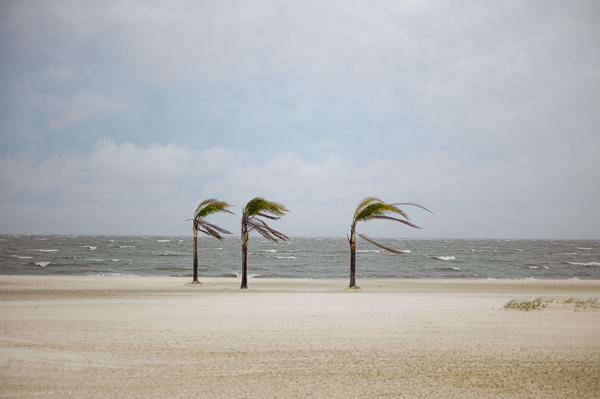 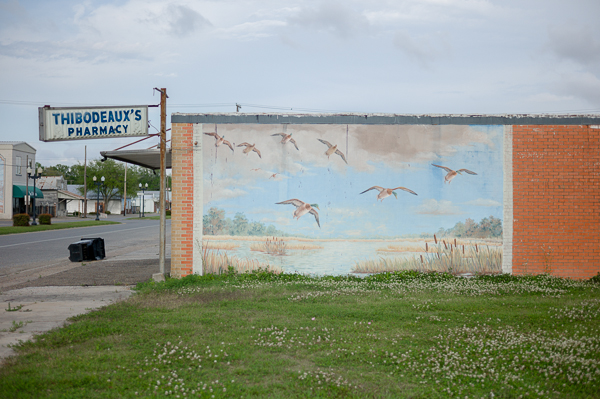 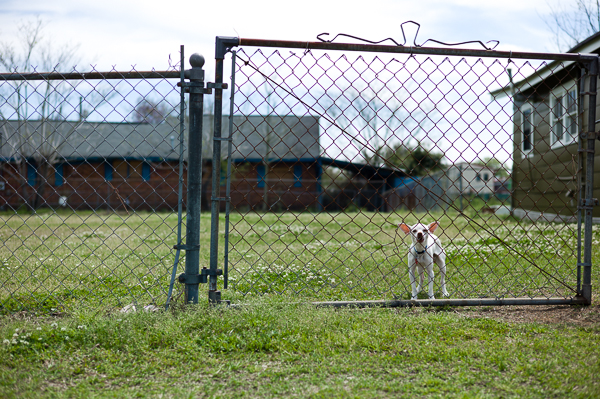 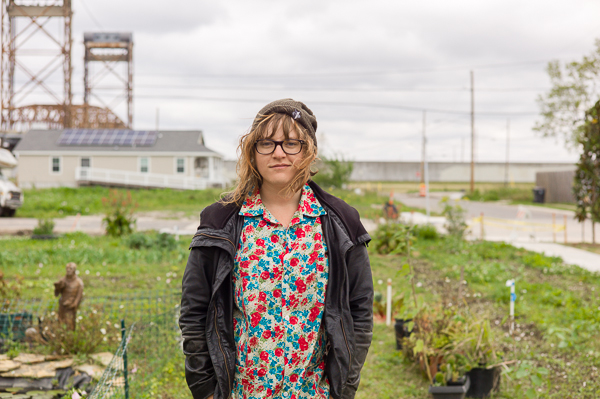 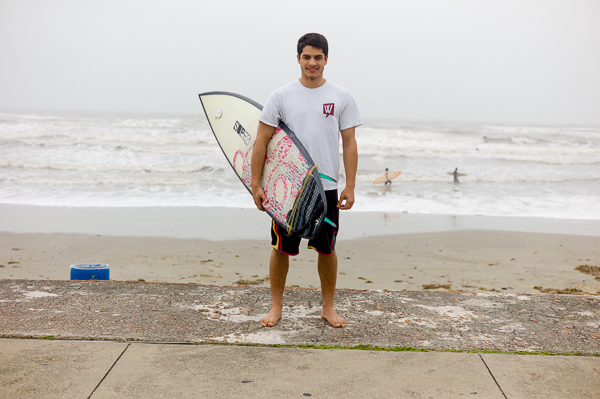 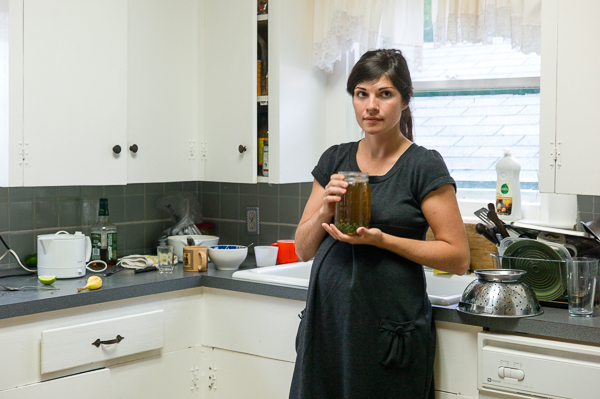 – Alan and Morrigan
To keep up with the Restless Collective’s trip around the world with The Geography of Youth, visit their website, Tumblr,  Facebook page, or follow them on Twitter for the most up-to-date information.