Peter McCollough: Ideas for Breaking Out of a Creative Drought

The Leica camera Blog Uncategorized Peter McCollough: Ideas for Breaking Out of a Creative Drought
Fellow Leica users and enthusiasts,

Creative droughts are natural, but it’s good to have the ability to get yourself out of them sooner rather than later. One way to help facilitate that is to write your future-self a letter. So I thought I’d try to gather all the pieces of advice that have stuck with me in my short time as a photographer (plenty of clichés included) into a list that, one uninspired day, I might need. And please, I’d love for anyone who feels compelled to add to the list to do so in the comments section. It would be much appreciated. 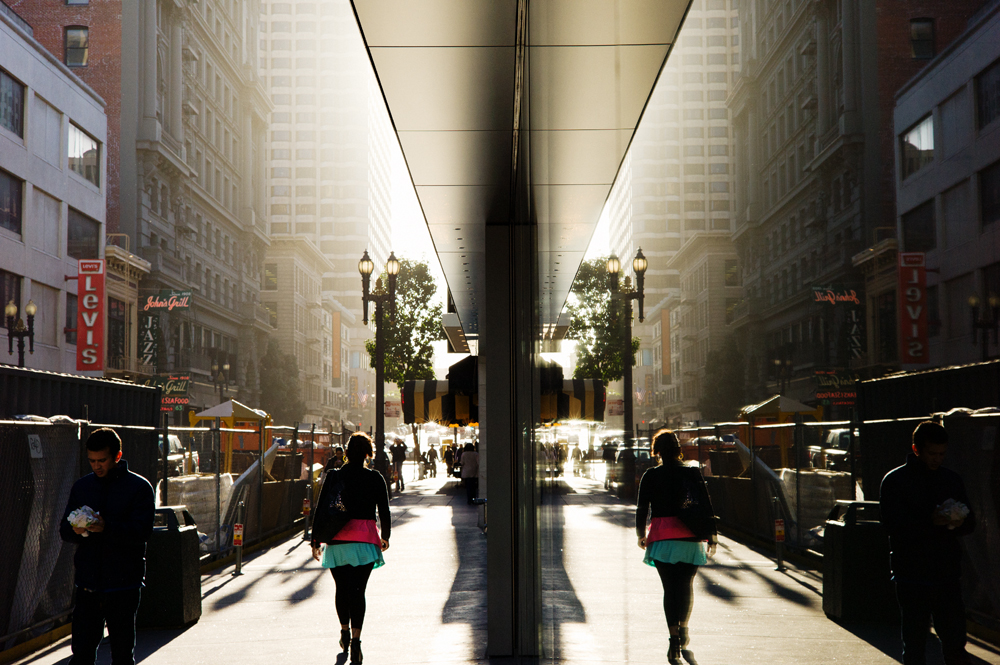 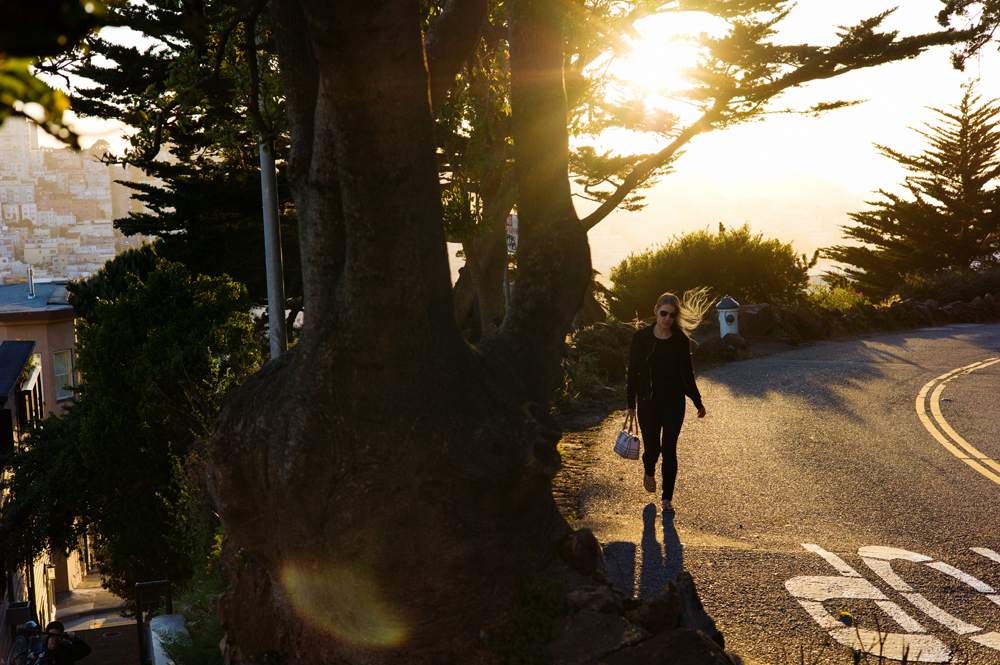 – Peter McCollough
Peter Earl McCollough was born in Billings, Montana, in 1982 and grew up in Davis, California. Shortly after turning 18, he enlisted in the United States Marine Corps where he served from 2000-2004. After being honorably discharged he began studying photography in Sacramento. In 2008, after transferring to Ohio University, he received a Bachelor of Science in Visual Communication with an emphasis in Photojournalism. He is currently a freelance photographer and aspiring cinematographer based in San Francisco. In his off time he likes to paint and work on his street photography. More photos can be seen on his website, www.petermccollough.com.