The romantic districts and glorious museums of Paris, the booming economy and ethnic energy of London, but what about Brussels? Capital of Europe? Flemish and Walloon tension? Beer? Waffles? Definitely not the capital of sunshine.
In the shadow of its bigger, more outwardly impressive sisters, Brussels continues along as a quieter and largely unknown city, albeit a wonderful place to live, with a fascinating cultural and artistic history. It just takes a bit of peeling back the sprout. 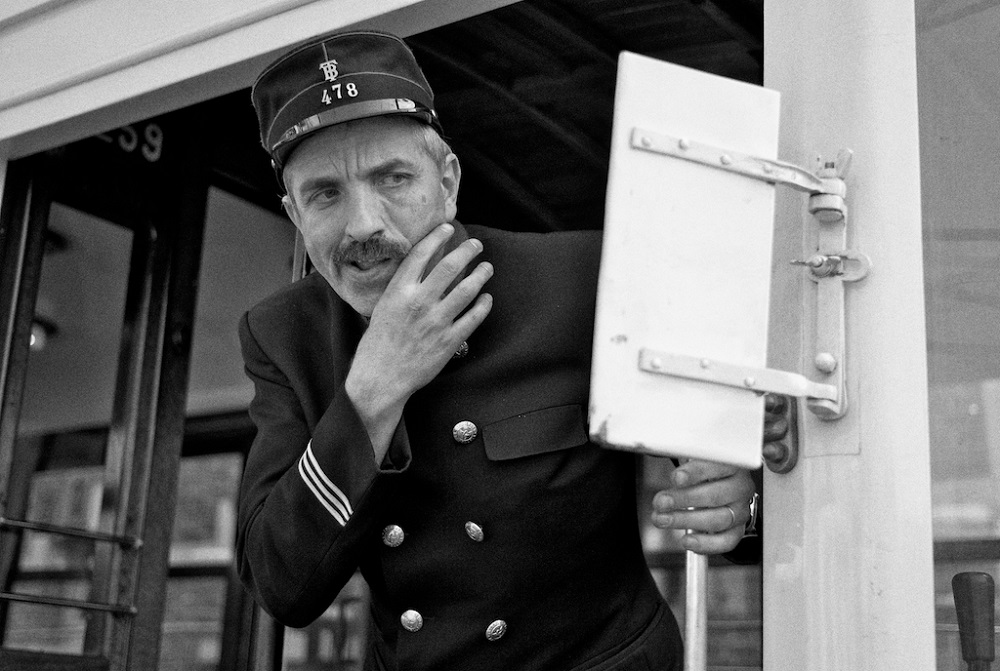 Having started as a 10th century fortress town, the city has for the past 50 years been a center for international politics. It has a large population of Turkish, Moroccan, Spanish and Portuguese immigrants. Their food and culture makes frequent and delicious appearances. Its streets harbor a broad variety of architecture, with one of the most impressive remaining collections of Art Nouveau buildings, including those of Victor Horta. And what would the world be without René Magritte, who lived in a modest house in the city’s Jette district, or Tintin and various other comic characters like Lucky Luke, Gaston Lagaffe and Marsupilami. 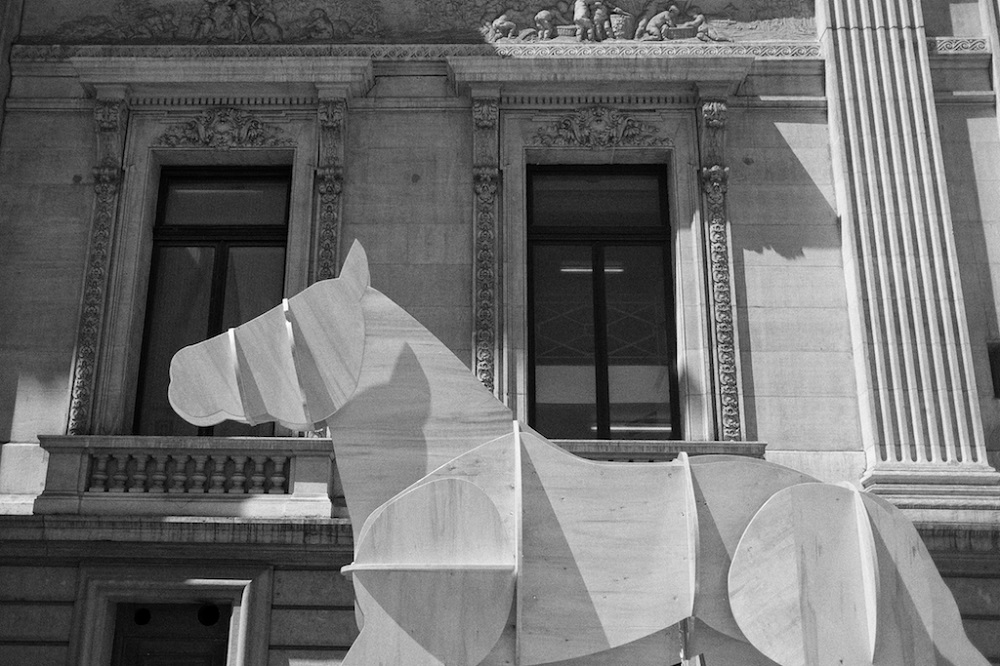 The streets of Brussels frequently transport back to an another time, to an older world. Not necessarily the old world – though there is the Grand Place –  but one more human-sized, comfortable and less obvious.
– Aaron C. Greenman
Aaron C. Greenman has been a photographer for over 25 years and has lived and worked on four continents. He has previously been profiled on the Leica Blog for his work in India and Israel. More of his images can be viewed at acuitycolorgrain.com and his first monograph is now available for the iPad.