We continue to follow Morrigan McCarthy and Alan Winslow of Restless Collective on their three-year journey around the world to document the lives of Millennials.
Restless Collective is a photography and multimedia collective formed by Alan Winslow and Morrigan McCarthy in 2010 as an umbrella for joint projects. Right now, their main project is titled The Geography of Youth. The goal of this project is to promote global connections and understanding within the next generation by documenting through photography what life is like for hundreds of Millennials around the world and sharing their stories. Morrigan and Alan left in July 2011 from Fairbanks, Alaska, to ride bicycles over 30,000 miles around the world, documenting through photographs, video, audio, and writing, the journey and the lives of twenty-somethings in over 50 countries. Their project and multimedia stories are shared on the website and on the Restless Collective Facebook page.
Alan Winslow studied photography and environmental science at SUNY Buffalo before working at the Maine Media Workshops as a printer and as an instructor. His work has appeared in international magazines such as ELLE China and PDNedu. He has lectured, taught printing and photography around the United States, and his work has been exhibited in galleries throughout the country as well as overseas. To see more of his work, visit: www.alanwinslow.com and follow him on Instagram at alanwinslow.
Morrigan McCarthy studied documentary photography at the Salt Institute for Documentary Studies in 2007. That same year she was selected for the prestigious Eddie Adams Workshop where she won the outstanding portfolio award. In 2011 she was selected as the Maine State Visual Arts Fellow. Her work has been shown in galleries around the United States and the United Kingdom, and has appeared in the New York Times, USA Today, and other publications. To see more of her work, visit: www.morriganmccarthy.com and follow her on Instagram at morriganm.
What stirs wanderlust? What else can reach into a person and tear them from that which they are certain they love? What else can rip your heart in two? Addiction. Divorce. Death. Wanderlust though is regarded as a fine trait. It is often admired by those who don’t posses it, or by those in whom it is so faint that it is possible to push down or ignore. Deep wanderlust gnaws at your calf and pulls your hair, dragging you over and over to places full of magic and terror and beauty.
It forces you to look at others. It howls, “See these lives? They are not your own, but they are a part of you.” Let wanderlust in, even a crack, and you risk everything you know. It will not let you rest. Even if you can break its hold and return to that one spot in the world where the wind knows your name and whistles it in furious storms and in the summer breeze. Even if you can find your way home again, you will always hear its siren song in the quietest moments: more, more, more. There is always more. 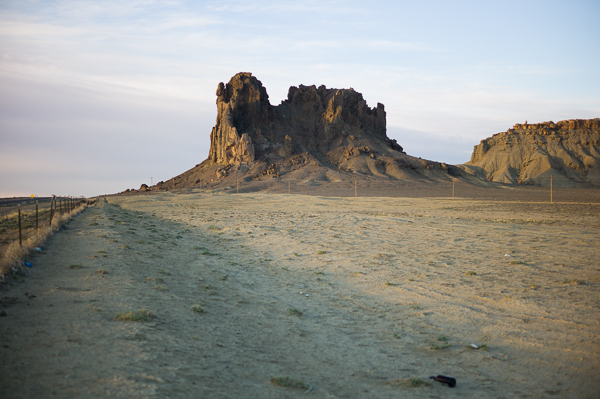 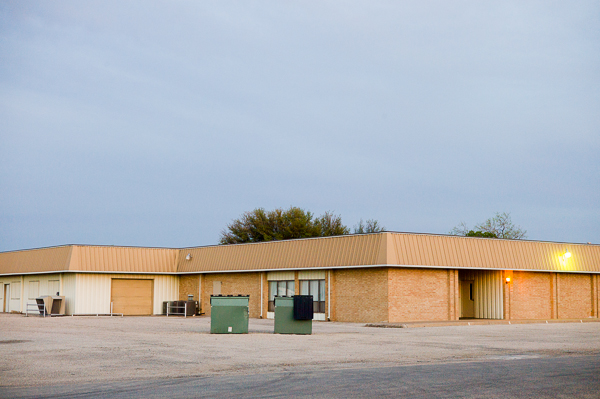 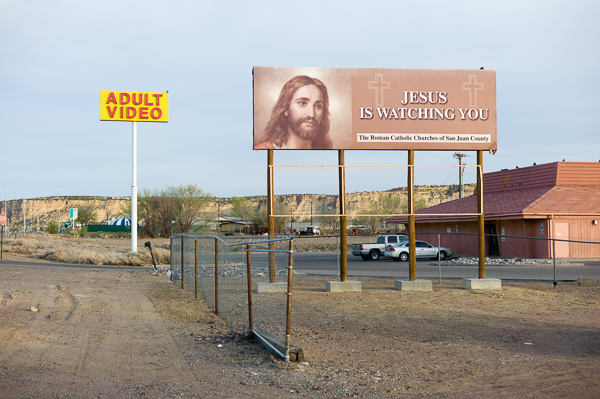 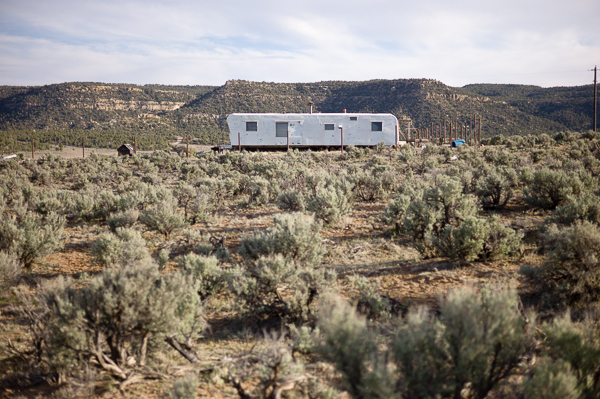 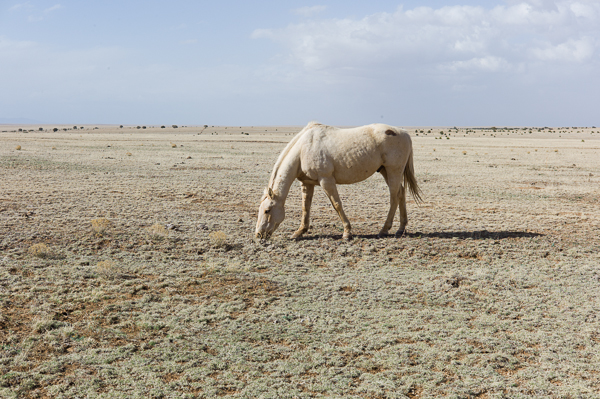 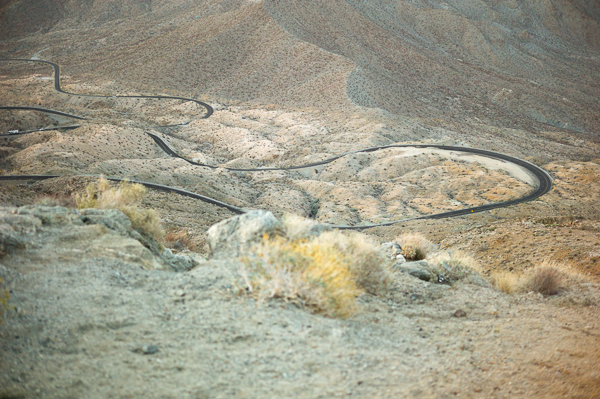 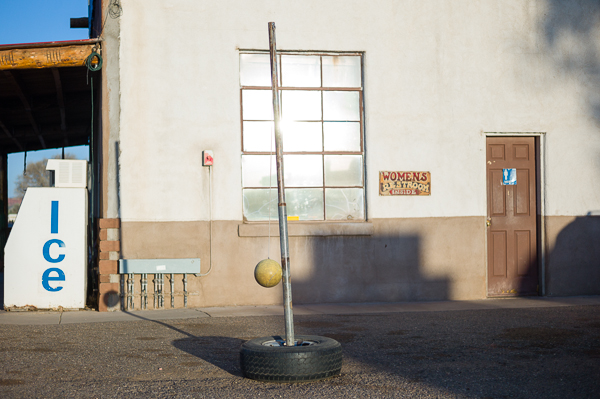 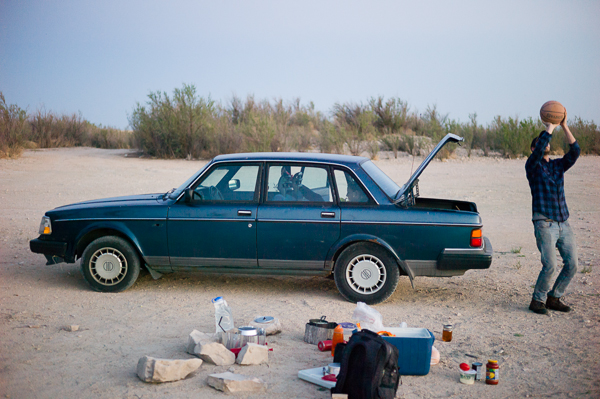 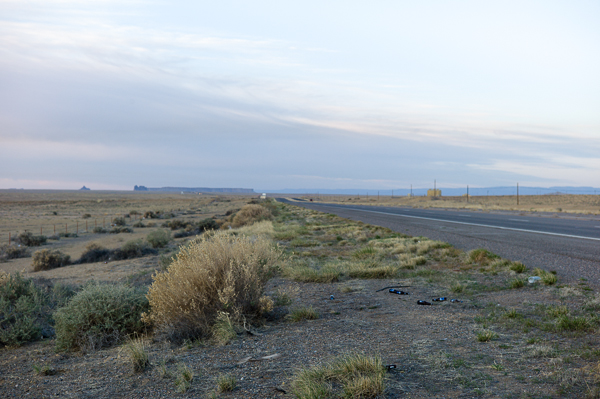 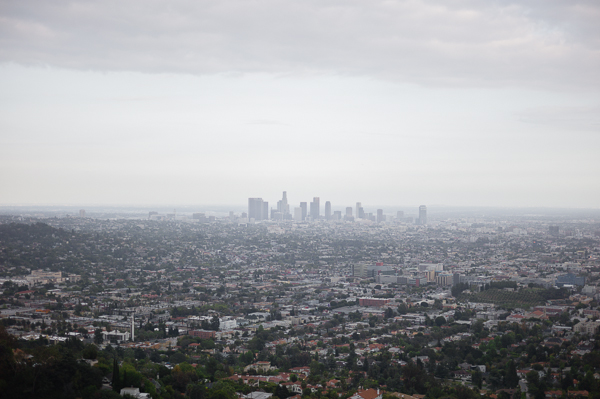 – Alan and Morrigan
To keep up with the Restless Collective’s trip around the world for The Geography of Youth, visit their website, Tumblr,  Facebook page, or follow them on Twitter for the most up-to-date information.