Arundhati Roy’s novel “The God of Small Things” blew my mind. Like Salman Rushdie’s “Midnight’s Children”, it had themes both monumental and intimate. It left more questions in my head than it answered. Its portrayal of South India, and Kerala in particular, was at times sublime, at times brutal, and unfailingly – whether talking about the smells, the sounds or the tastes – tragically sensual. 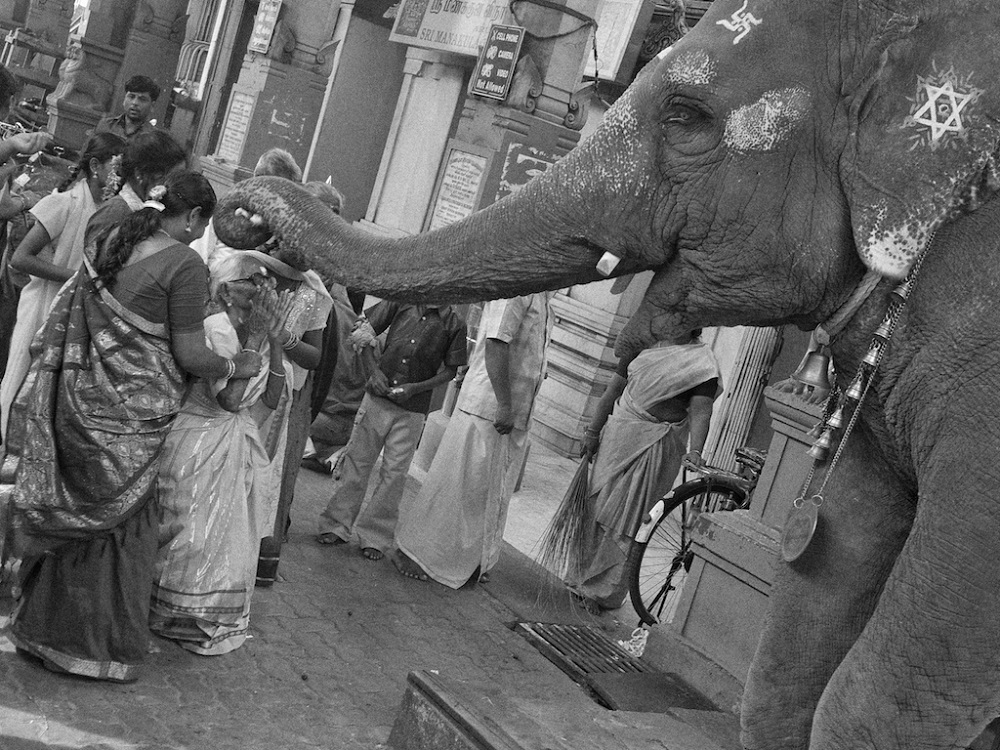 While living in India, I found myself in the midst of this environment, on a road trip from India’s east coast to west, crossing through Pondicherry, Karaikudi, Madurai, Alleppey, and Kochi, among other places. And Tamil Nadu and Kerala – like in Roy’s story – left a deep impression on my senses during my time there and an indelible mark on my life’s experience.
South India is a place deriving its energy and inspiration from our most basic elements – water and light – and it is these elements that makes photographing the area and its people so compelling.  Its seas, rivers and canals transport its people and produce, and its relentless sun gives life to its fragrances (black pepper, cinnamon, cardamom, ginger, fennel seed, garlic). 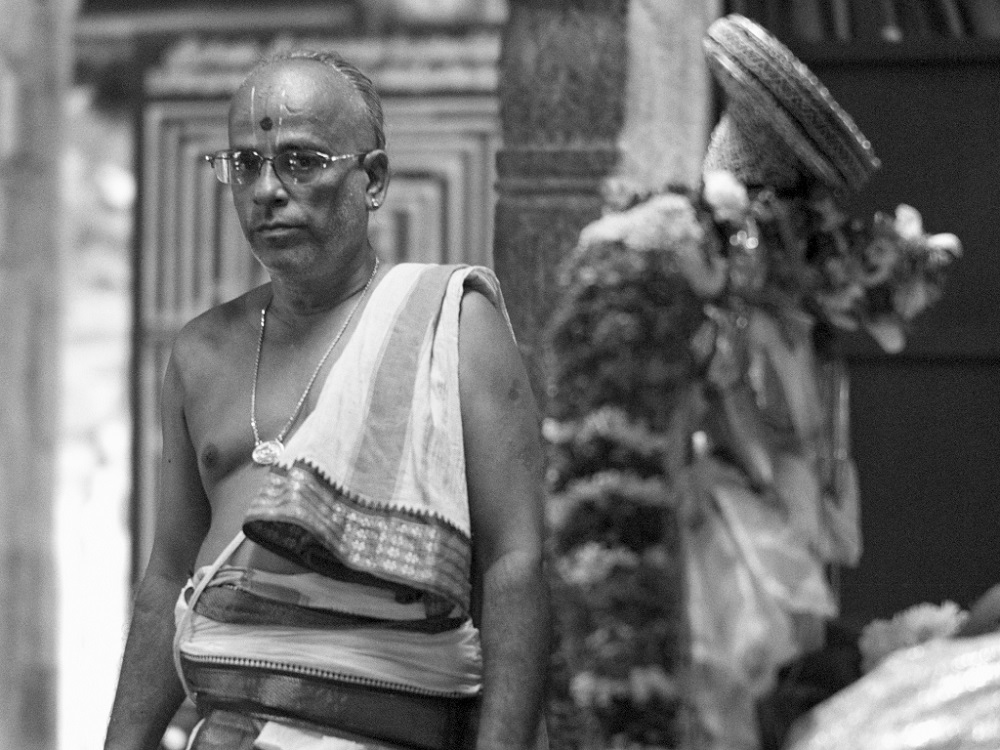 Like all of India, contradictions abound. While Christianity and Hinduism do a delicate dance, communism also shares a historical political role in Kerala, and yet its promise of equality do not fully mitigate the realities of caste. Music, sculpture and dance (Bharatanatyam, for example) – at once stunningly complex and yet infinitely graceful – tell stories of love (both achieved and unattainable), family honor and commitment, and other fables. The constant undercurrents of tensions between tradition and globalism flow here as well. 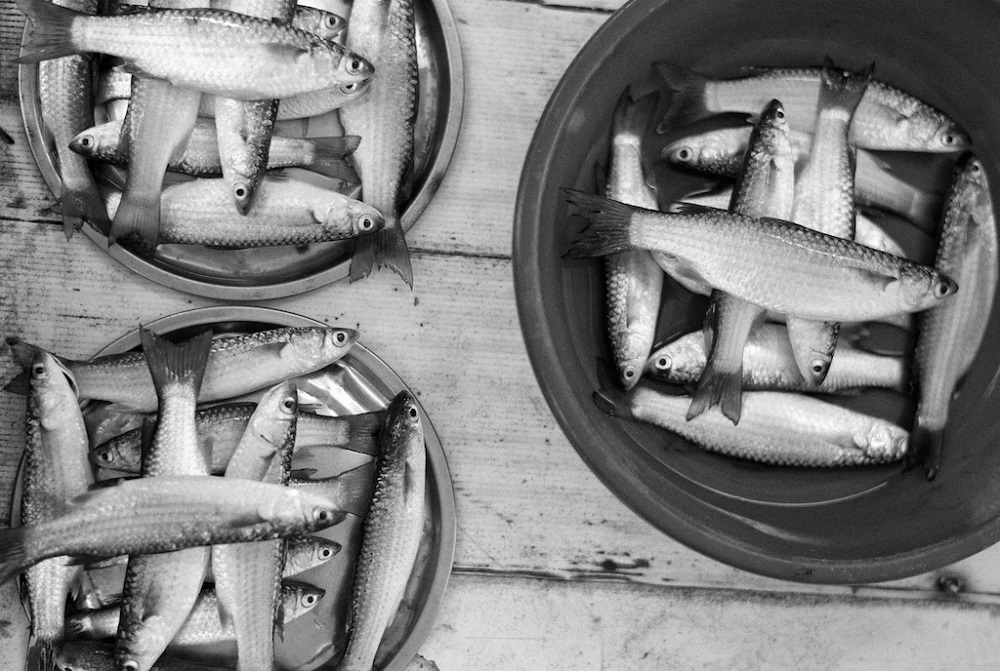 The high points of life are often times its small moments of divinity, and mine was sitting at the table in Chettinad, enjoying foods that to me had been prepared by the gods. Hot, pungent dishes laced with ground masalas, sun-dried meats and fishes, impossibly salted vegetables, all sitting alongside appams, dosais and idlis. Chettinad Milagu Kozhi Varuval to make your mouth cry with joy.
India is a place of intense color on the outside, but also a place of shades of grey on the inside; often mysterious, never obvious.