Claire Yaffa took her first photograph 45 years ago when her son was 18 months old and it was the beginning of her journey, first as a mother, then as a photographer. She has worked extensively for The New York Times and Associated Press. Her photographs have appeared in countless influential publications and have been exhibited at major venues in the US and around the world.
I was present when Magnum Photos had their annual general meeting in London. Magnum Photos is the oldest and most prestigious photographic cooperative, founded in 1947. 2013 marks its 66th year.
I was fortunate to be able to take the annual group photo. 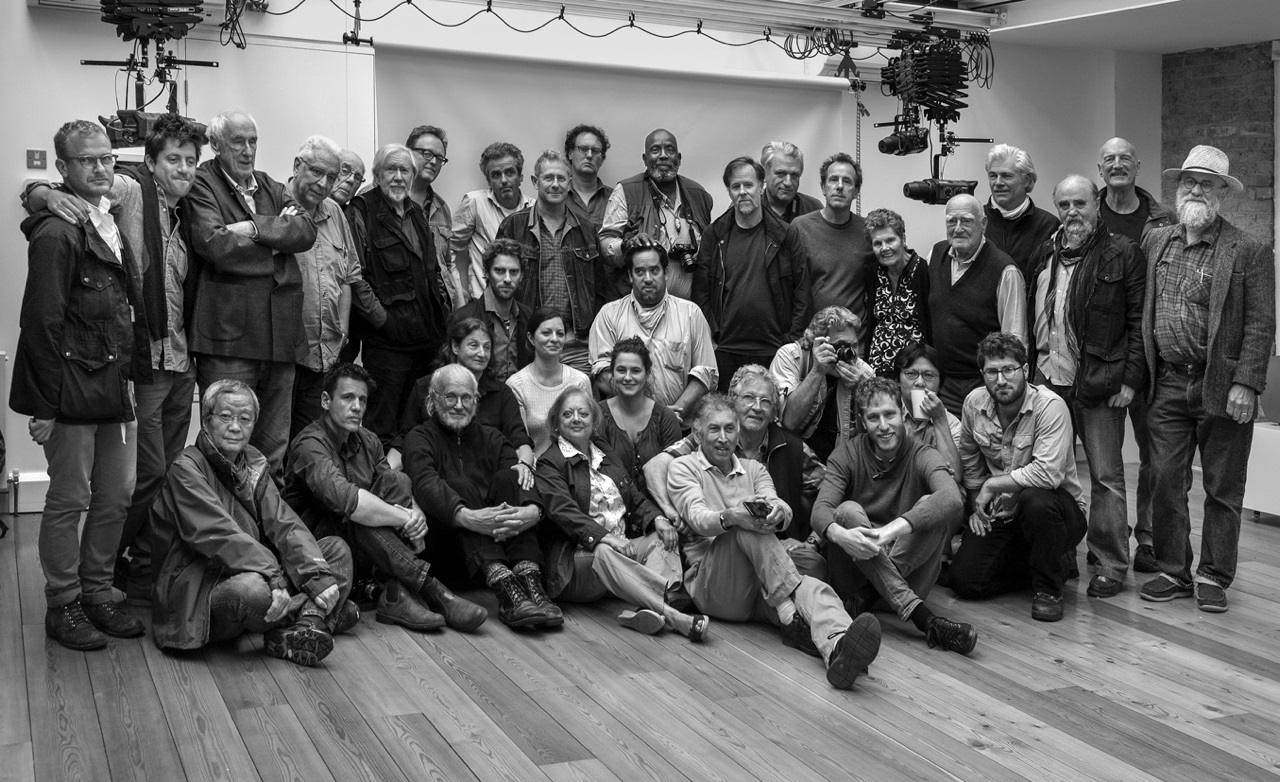 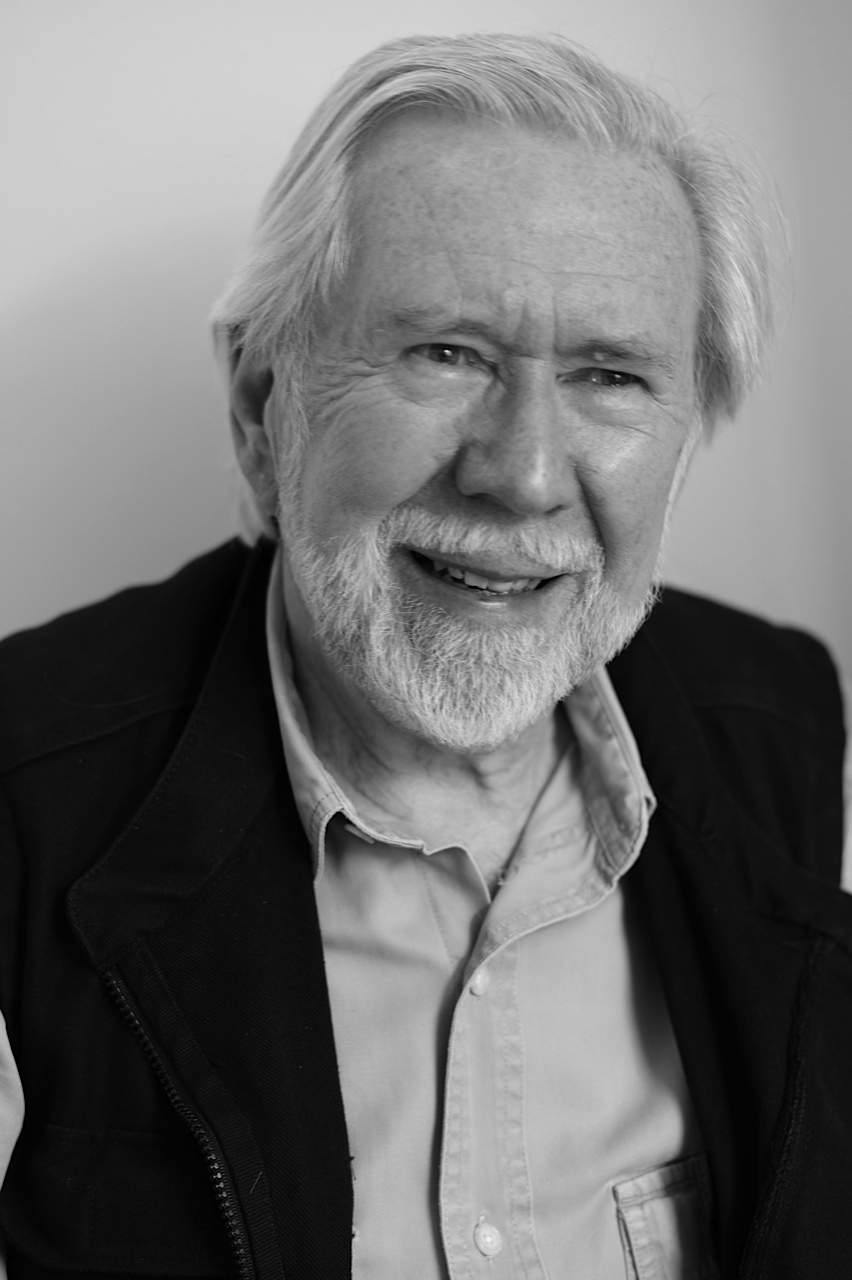 Ian Berry was invited to join Magnum in 1962 by Henri-Cartier Bresson. He is the oldest living member of Magnum. His assignments have been all around the world, including documenting Russia’s invasion of Czechoslovakia, conflicts in Israel, Ireland, Vietnam and the Congo, famine in Ethiopia and during this past year, he documented child slavery in Ghana. 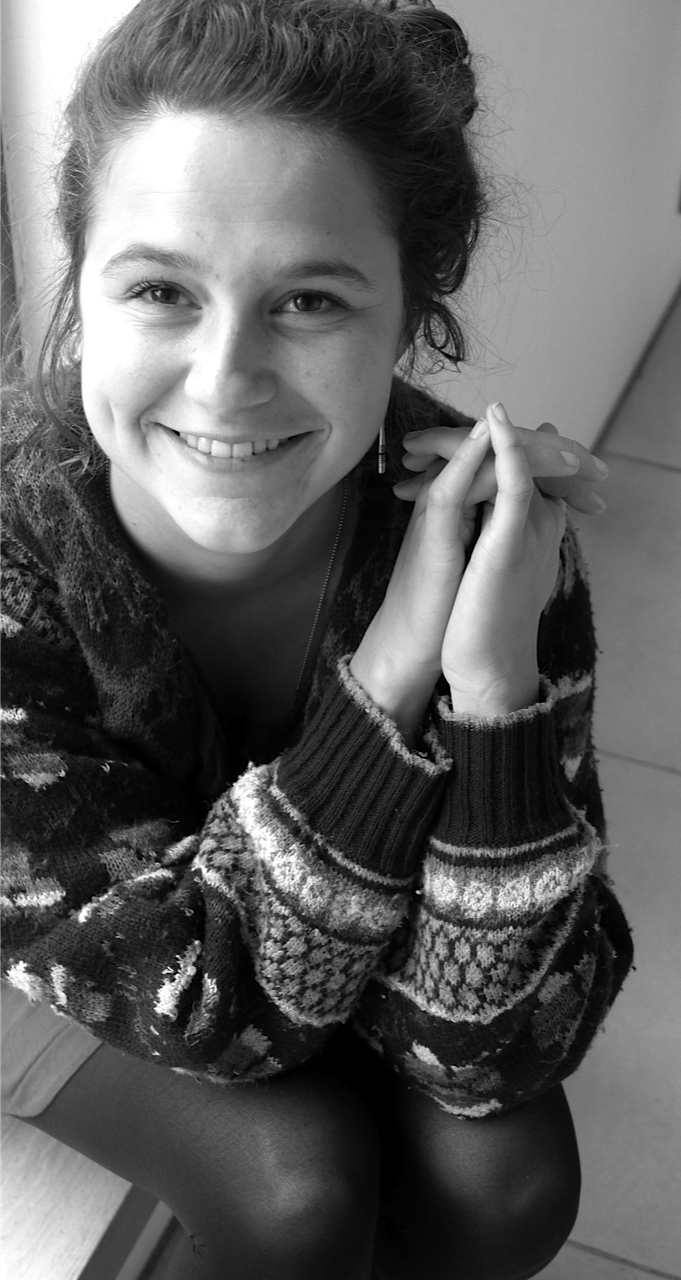 “Photography guides me into routes where I can stay amazed.”
In July 2012, Bieke joined Magnum as a nominee. In 2009, she traveled through Russia photographing people in whose homes she had spent a single night, which resulted in her series “OuMenya” that won several prizes including the Magnum Expression Award. It became a book in 2011. Currently, she is working in the United States, on a similar project titled “I am about to call it a day.” 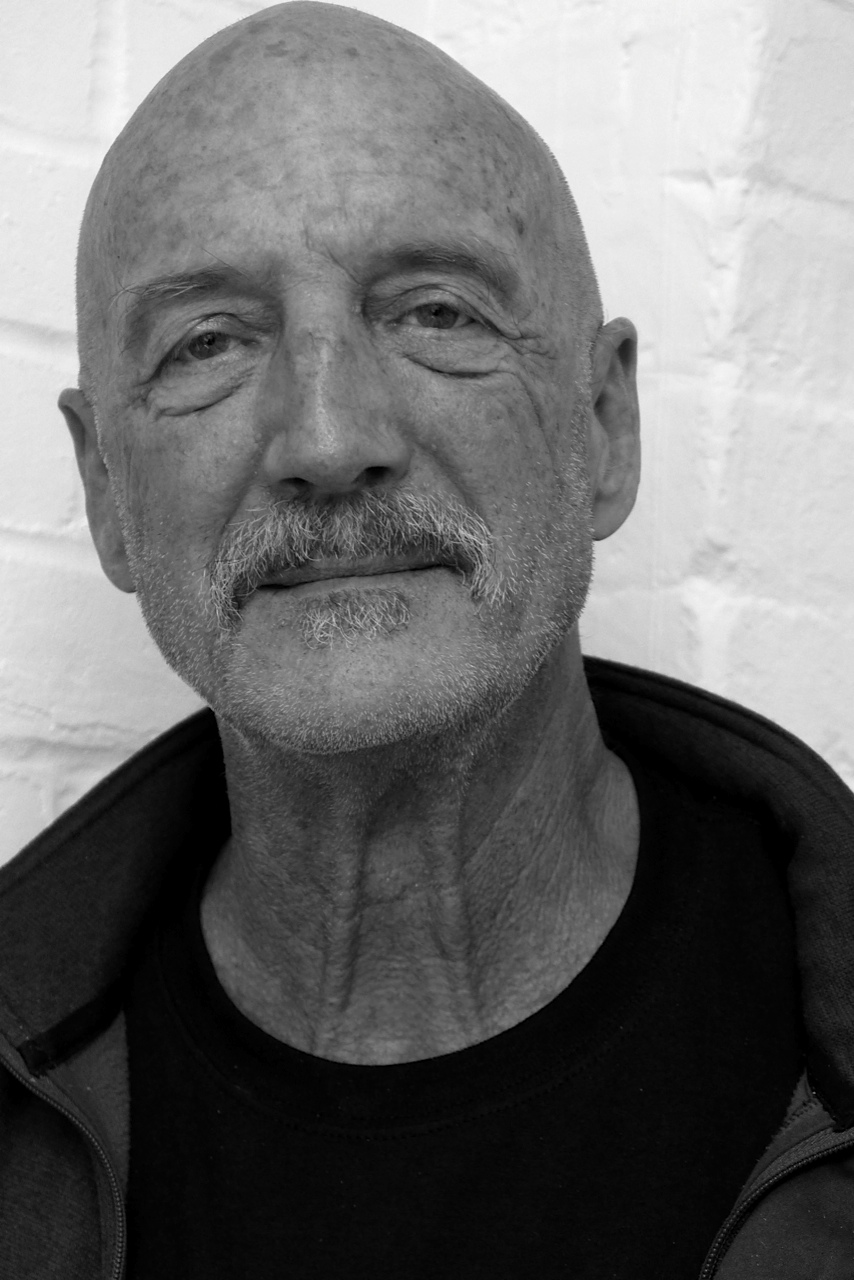 “It’s a lot of work living the life that you want to live, but that’s what I am doing.”
Discovering photography at the age of 11 he purchased his first camera, a used Leica, with savings from his newspaper route. He photographed his neighborhood and his family. When he was 20 he lived with and documented the lives of a black family living in Norfolk, Virginia, and the resulting book, “Tell It Like It Is,” was published in 1966. He was named Magazine Photographer of the Year by the National Press Photographers Association in 1978. He is the founder and editor of the award-winning Burn magazine. He joined Magnum, as a nominee, in 1993 and became a full member in 1997. 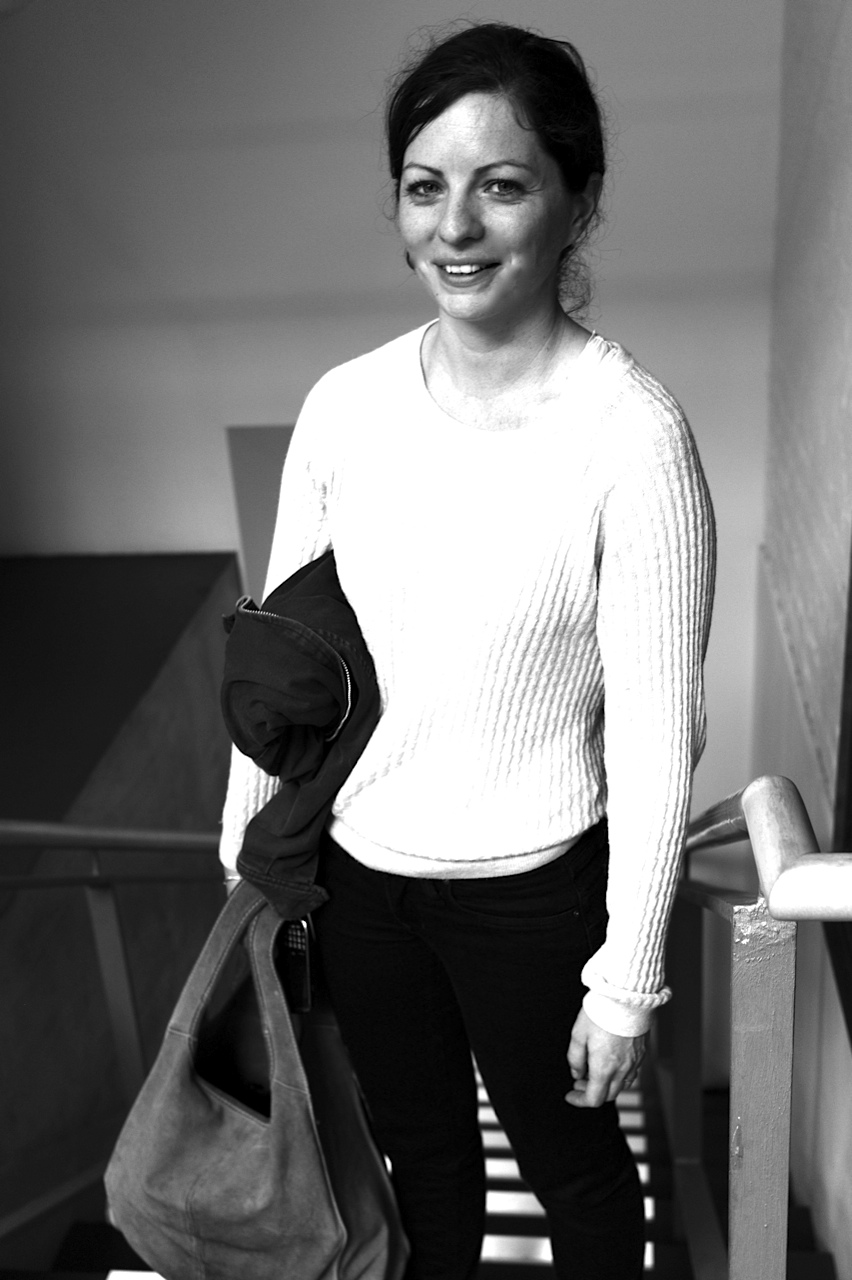 She began her work as a photographer in 2003, after moving to Delhi and was in India for two and a half years. In 2006 she left for Italy to take up a one-year residency with Fabrica, during which she began working on a series about women and the East-West cultural divide. This work has taken her to the border between Europe and Asia, Iran and Saudi Arabia. She has received support from the Inge Morath Award, the National Media Museum, OjodePez-PhotoEspana Award for Human Values. Her first book “Jeddah Diary,” about young women in Saudi Arabia, was published in 2012. 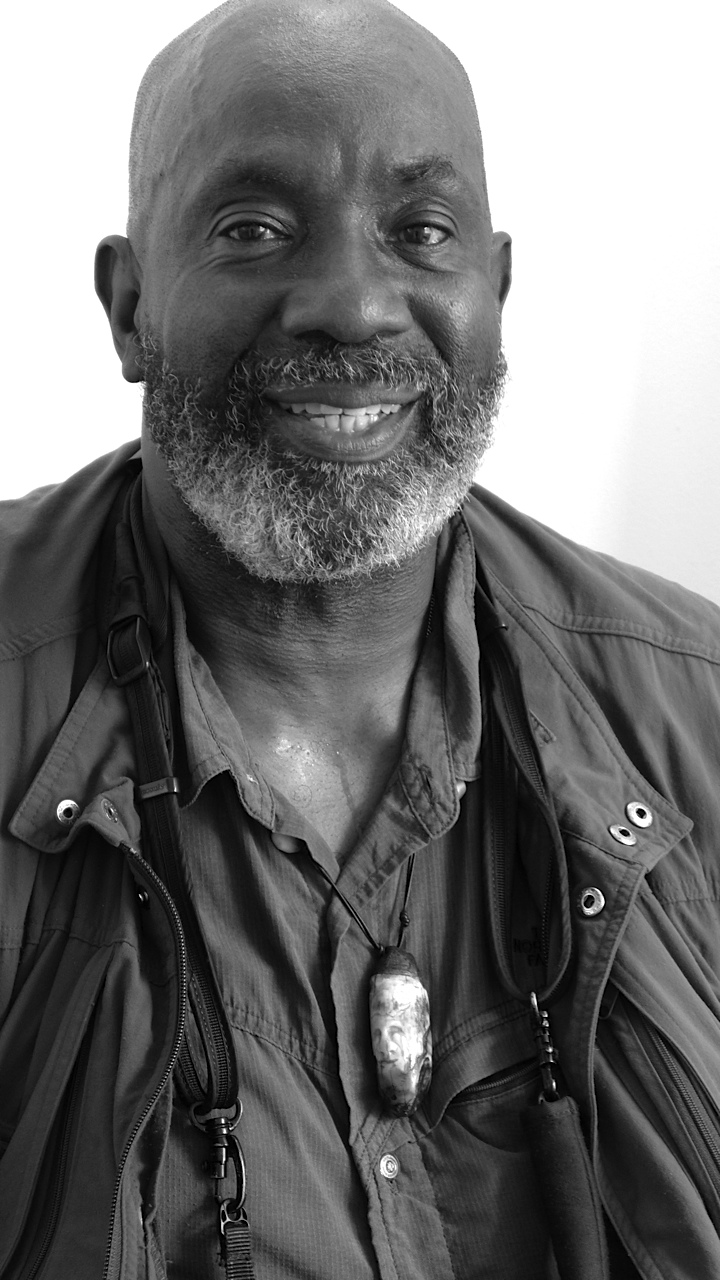 “The main thing for me is that I am happy that I’ve been able to work as a photographer. What is at the core of my work is, in essence, a meditation on being a human being.”
Eli Reed became a freelance photographer in 1970. He traveled and photographed in El Salvador, Guatemala and other Central American countries, capturing the attention of Magnum in 1982. At that time, he also became a Nieman Fellow at Harvard University. Nominated in 1983 by Magnum, he became a full member in 1988. His documentaries, photography, special reports, books and his reportage impressed Gordon Parks, who became a life-long friend and admirer of Eli Reed’s dedication and photographic ability. Reed has lectured and taught at the International Center of Photography, Columbia University, New York University, Harvard University and currently works as Clinical Professor of Photojournalism at The University of Texas in Austin. 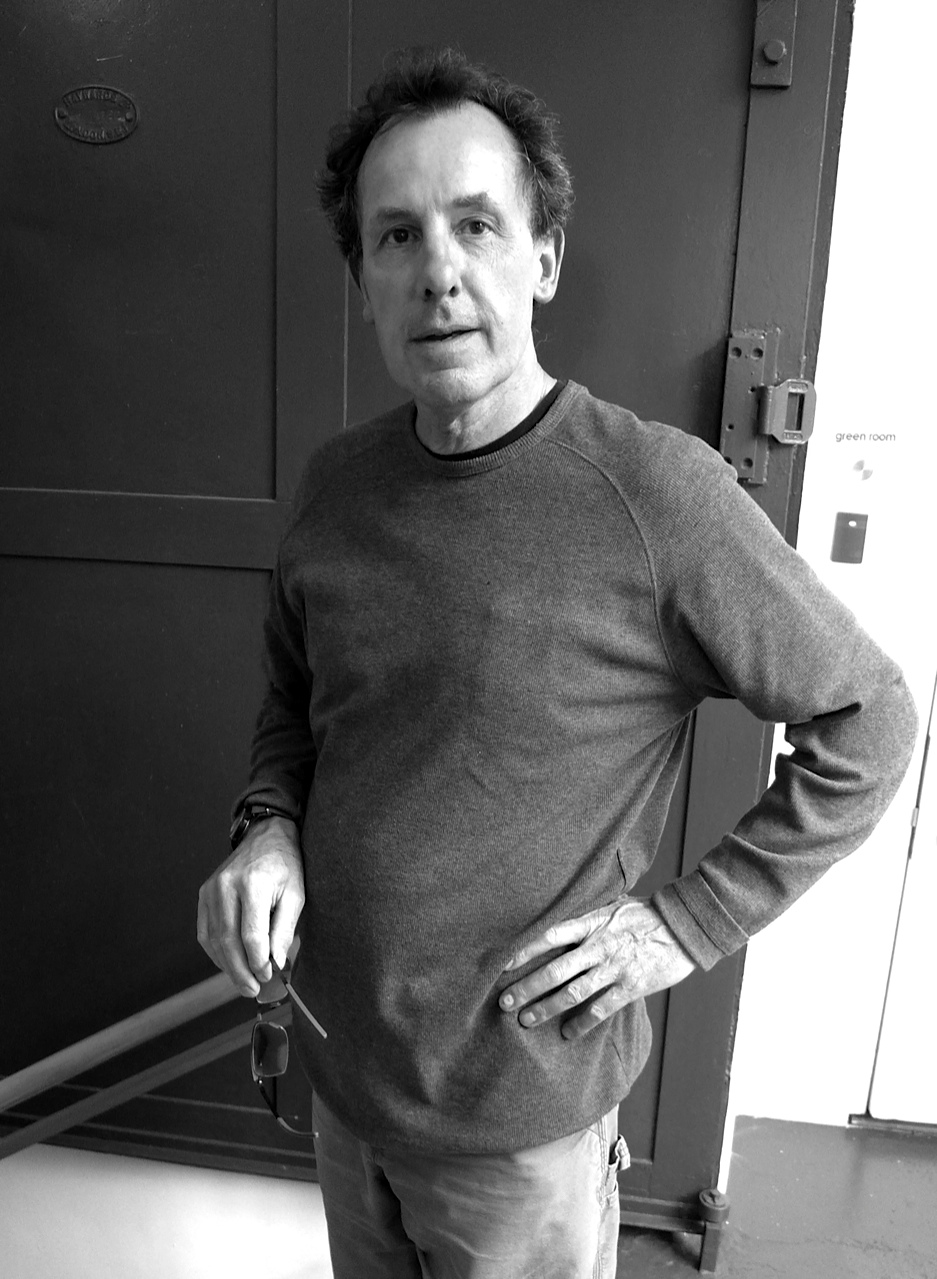 “I go for photography that overlays and enhances. By blending observation and wit with reason. I want my work to generate a sense of the unexpected, the hidden, and the seemingly spontaneous.”
Peter Marlow was a successful British news photographer and in 1976 joined the Sygma agency in Paris. Dissatisfied with the image of “the concerned photographer” while he was on assignment in Lebanon and Northern Ireland in the late 1970s, his quote above explains the shift in his photography. He makes mainly color photographs, “discovering a new visual poetry.” 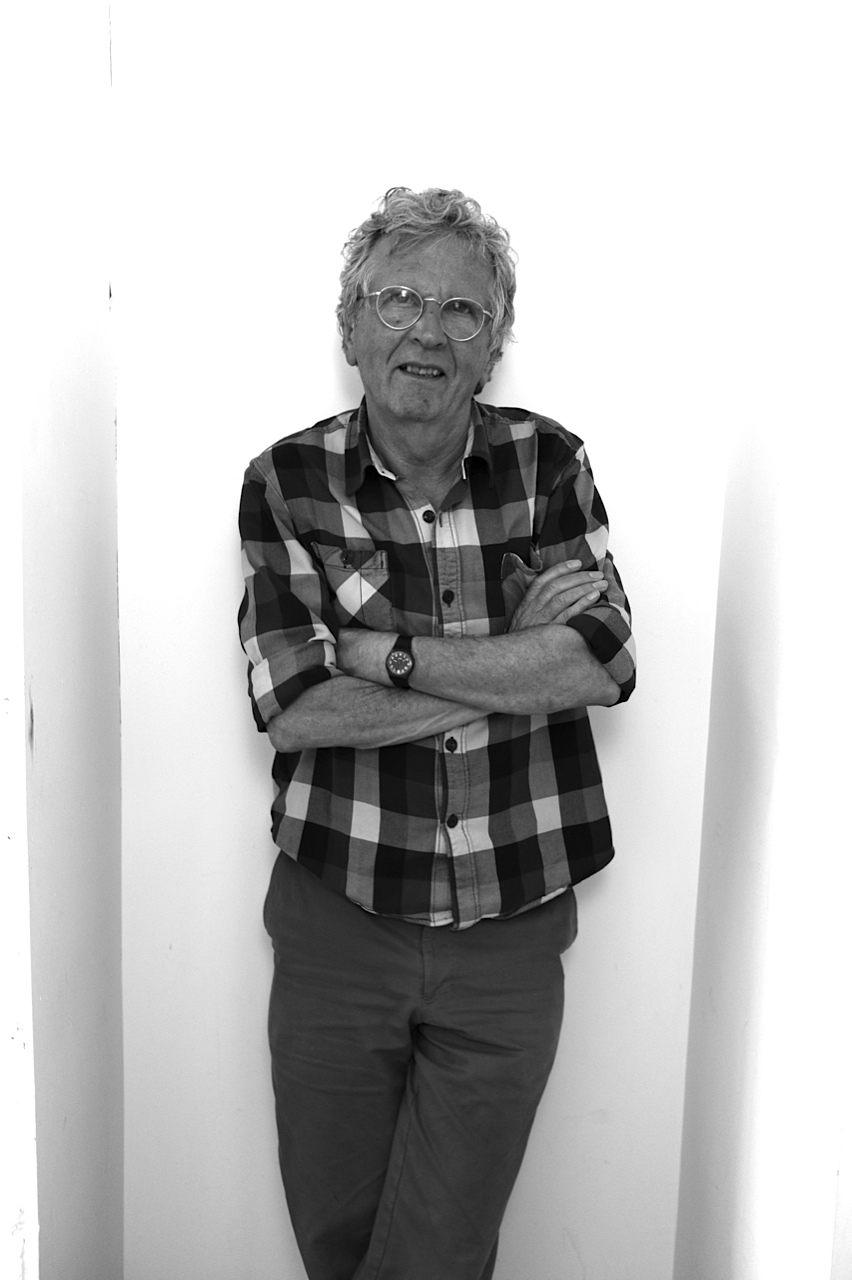 “I was living in London at the end of the 1960s when I became aware of the brainwashing power of television … I became interested in making a portrait of England by photographing the TV screen.”
Harry Gruyaert studied at the School for Photo and Cinema in Brussels from 1959 to 1962. He began freelance fashion and advertising work in Paris while he was working as a director of photography for Flemish television. His many travels to Morocco culminated in the publication of the book “Morocco” in 1990. Many books followed. He covered the Olympic Games in Munich in 1972. He joined Magnum in 1981. He favors the digital print, which he feels gives color the means to assert its true existence. 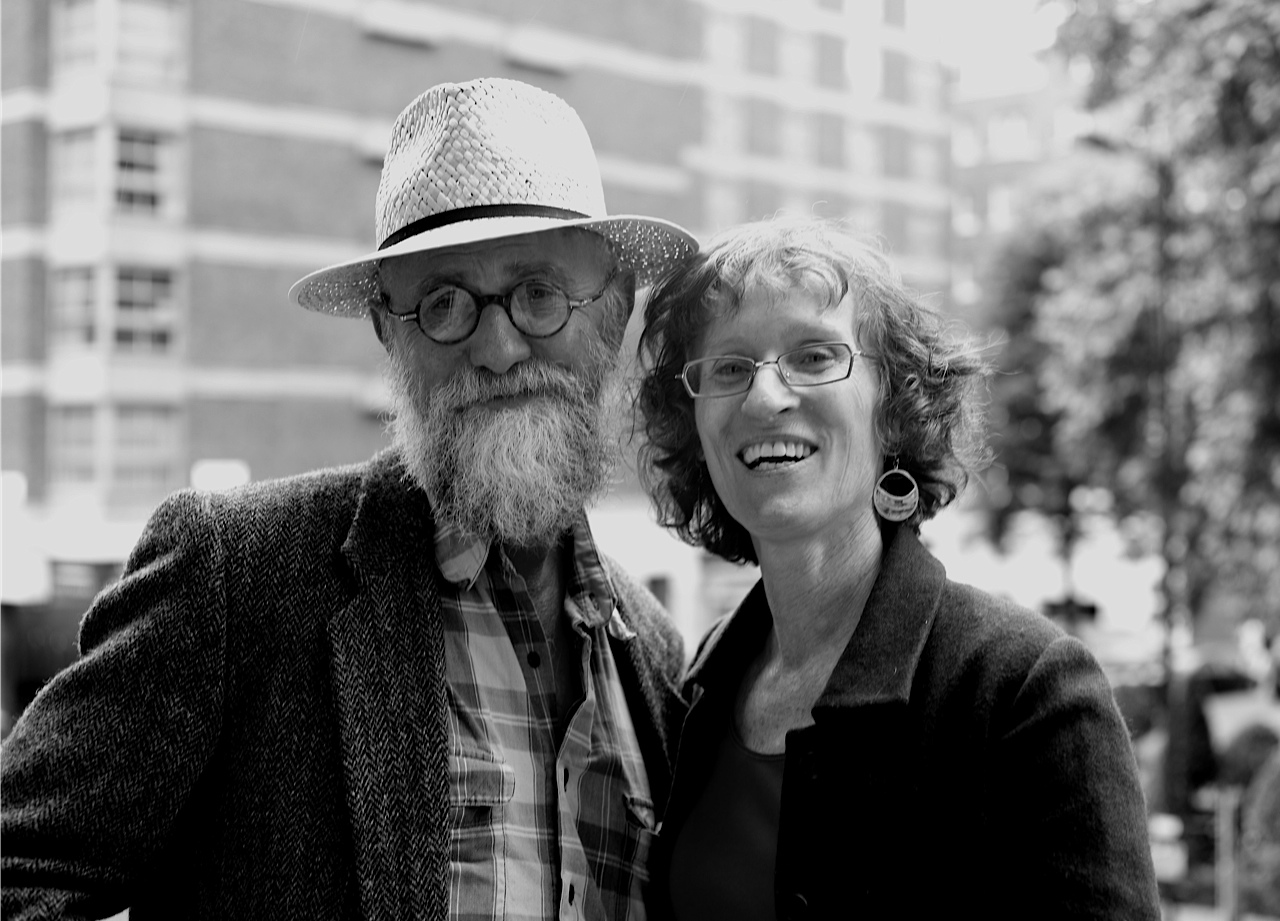 “If there is one theme which connects all my work, I think it is that of landless-ness: how land makes people into who they are and what happens to them when they lose it and thus lose their identities.”
As a poet and musician, growing up in Ontario, Larry Towell studied Visual Arts at Toronto’s York University where he was given a camera and taught how to process black-and-white film. In 1976, he volunteered in Calcutta where he photographed and wrote. Returning to Canada, he taught folk music to support himself and his family. In 1984, he became a freelance photographer and writer focusing on the dispossessed, exile and peasant rebellion. He became a Magnum nominee in 1988 and a full member in 1993. After completing a 10 year project of of reportage in El Salvador, published a major book on the Palestinians and many books thereafter, one of which was the award winning “The World from My Front Porch,” a project on his own family in rural Ontario where he sharecrops a 75 acre farm.
Ann Towell is a writer of children’s books. She develops and prints many rolls of film for her husband’s many projects. 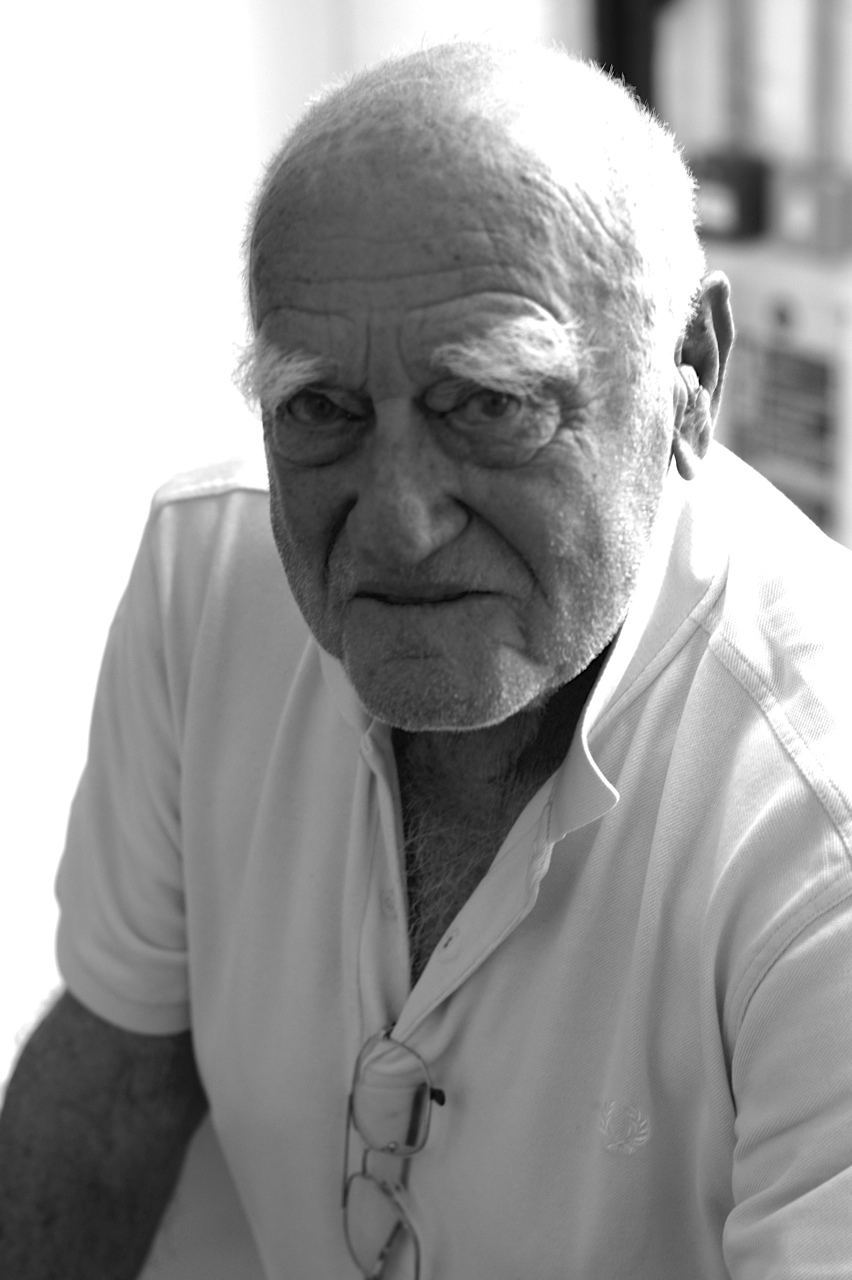 “I saw my job as providing documentation. I’m certainly not a story teller in the way that a novelist is a storyteller. Reportage was not the sophisticated thing then it is today.”
Erich Lessing was born in Vienna, the son of a dentist and a concert pianist. When Hitler occupied Austria in 1939, he emigrated to Israel. His mother, remaining in Austria, died in Auschwitz. He studied at Haifa’s Technical College, after which he worked on a kibbutz, served as a soldier and also drove a taxi to make a living. He served in the British Army as an aviator and photographer during World War II. He returned to Vienna in 1947 working as a photographer and reporter for Associated Press and was invited to join Magnum by David “Chim” Seymour. He became a full member in 1955. Eventually, becoming disappointed with photojournalism as a way of change, he turned to art, science and historical subjects. He has published more than 40 books.
– Claire Yaffa
All photos © Claire Yaffa, All rights reserved.