Daniel Zvereff is a freelance designer, illustrator and photographer. He travels to the far corners of the world documenting his journeys through images and journals.
My mother was 21 and attending university in Leningrad when she met my father, an American. She was studying English and he was studying Russian. They were married shortly thereafter. In the beginning, she hid her marriage plans from her parents. Her brother even went as far as to hide the wedding rings in a locker at a train station. Her family, having heard all the horror stories of what could happen to their daughter in the West (including being sold into slavery), did not approve. 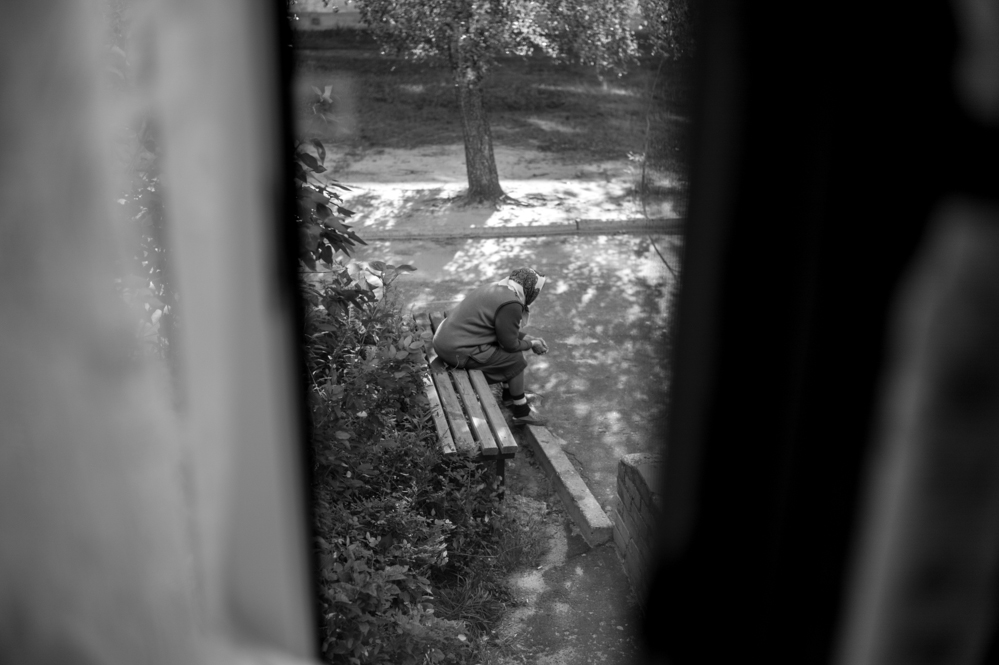 Eventually, when the administrators at her university learned of her marriage to an American, she was expelled; she was followed around by the KGB, on public buses and into cafeterias. In 1981 she began to gather all of the proper paperwork to be granted permission to get a Soviet exit passport – it took one year. The most difficult hurdle was that she needed her father’s signature in front of a notary to allow her departure from the USSR. It was her pleas and then, finally, a bottle of vodka she purchased him, that convinced him to at least visit the notary. Struggling heavily with the thought of consenting to his daughter going into the unknown, he signed the form, but then he stormed out of the notary and told her she had tricked him into going there. In August of 1982 my mother boarded an Aeroflot flight to Canada where my father would meet her and take her to her new home in San Francisco. As a result, her brother, Sasha, lost his job in Moscow and was sent to the army where he would clear forests in a remote region of Russia for two years as punishment. 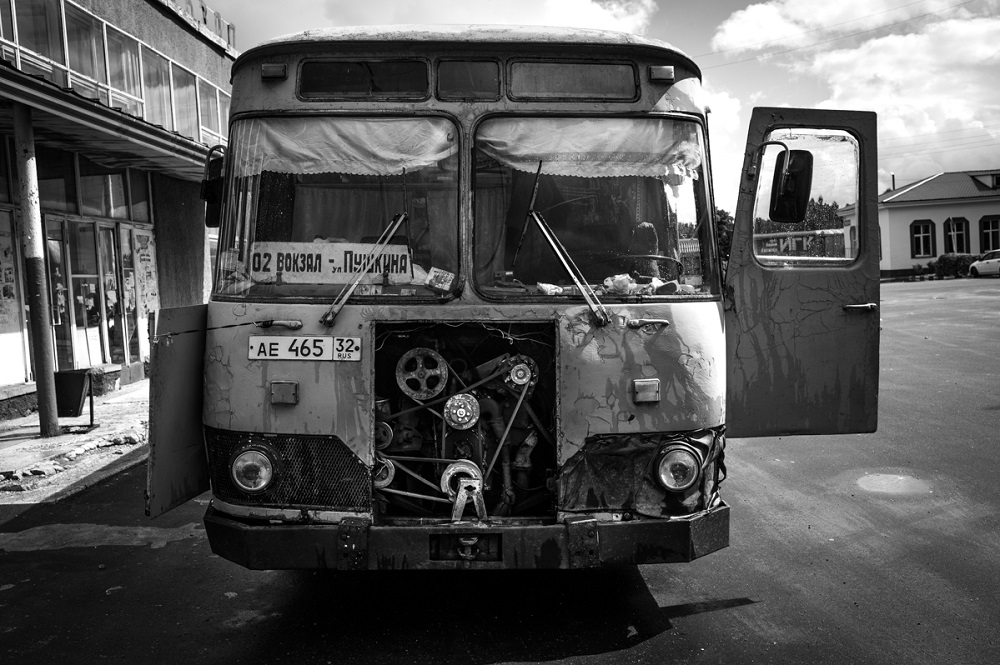 When I was 6 years old, I lived in Los Angeles and loved Ninja Turtles and Peter Pan. I have a vivid memory of jumping into our apartment’s swimming pool without water wings on my arms and sinking to the bottom peacefully before being rescued. It was then, in 1991, that the Soviet Union collapsed. Everything in Unecha fell apart. All the major processing plants were disassembled and sold; the railroads that led to what is now known as the Ukraine and Belarus fell to the same fate. If you could steal, you stole, which added to a high murder rate. The money that my mother’s family had saved disappeared, but they were just able to feed themselves from their small family farm plots, called dachas. Twenty years later, as the economy and private sector have stabilized and increased, some of the plants and production facilities are running again, albeit as shadows of their former selves. 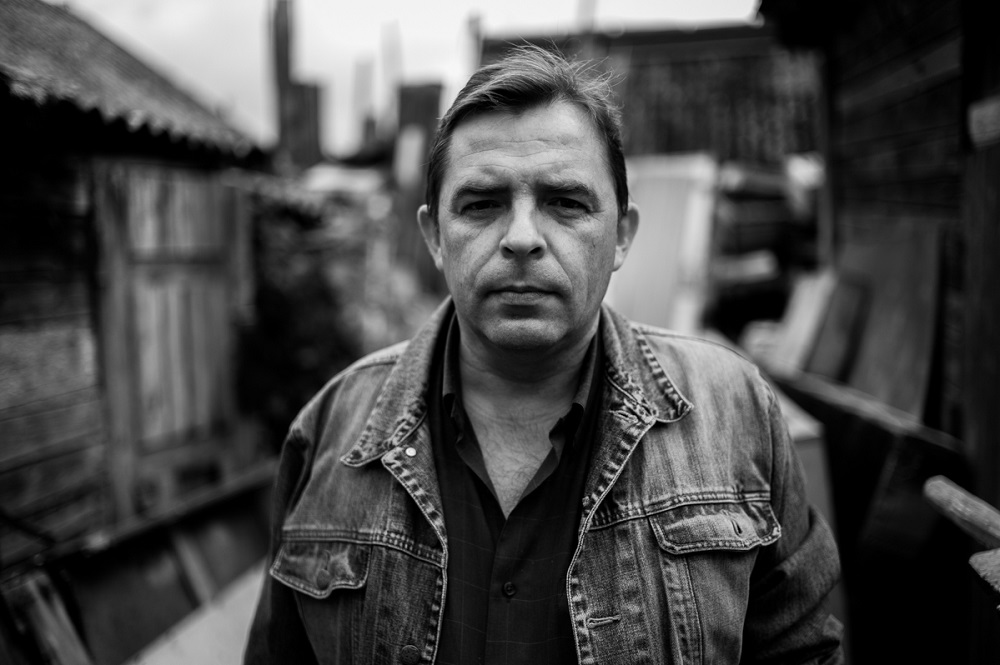 It has been three decades since my mother left Russia, and now I am 27 years old. This is my fourth trip on the night train from Moscow to Unecha. I have lucked out: this train is newer and has air conditioning. My uncle, Sasha, who now travels around Russia and inspects the wheels and undercarriages of trains, picks me up at 5 a.m. from the station. We don’t say much because my Russian is not very good. I rest for a few hours and wake to the smell of fried fish. Lunch starts with a shot of vodka, then fried fish, potatoes, and cucumber salad. After the meal ends, I am full of food and a lot more vodka. We step outside into the cool afternoon and walk towards my grandmother’s apartment, the same one my mother and uncle were raised in. 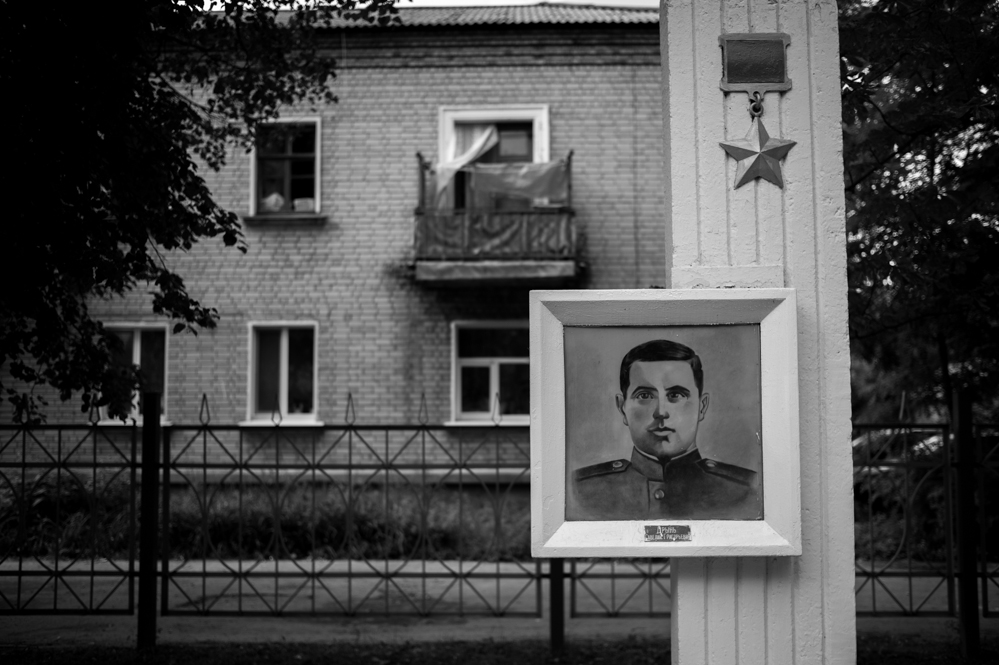 As I walk around Unecha, I wonder what it is about this place that feels so nostalgic to me. I can’t help but think about all the events that took place in order for me to be here as a stranger: the Russian revolution and World War II, which sent my father’s side of the family first to China and then, finally, California, and my mother’s chance meeting with my father. I don’t feel like I am of this place, but I also don’t feel completely severed from it. 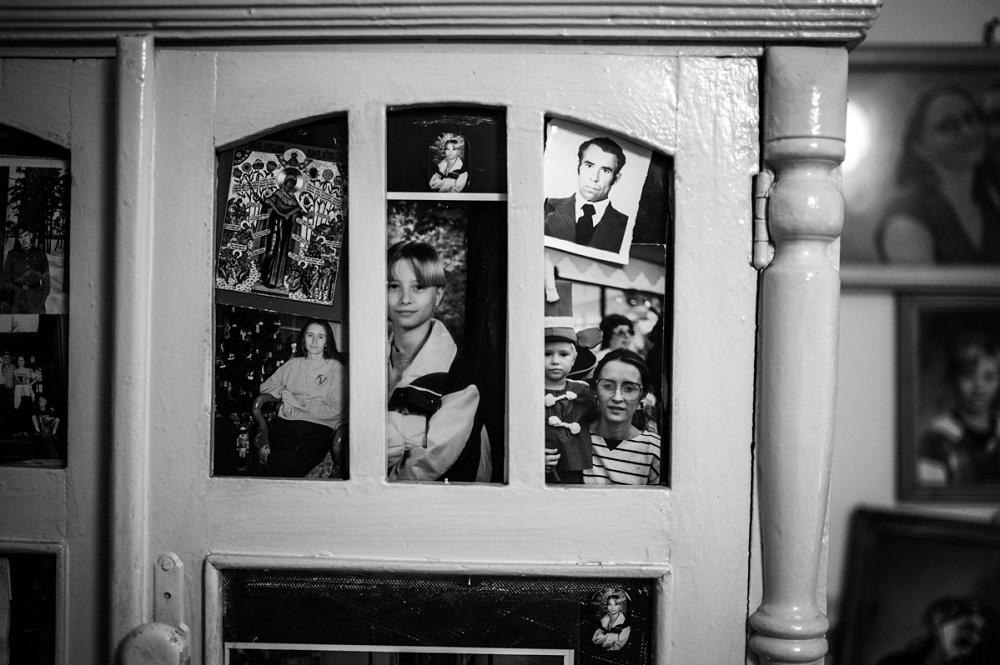 My grandmother’s apartment is small and railroad style, having been fitted with a gas heater, toilet and running water only in the last decade. It is a museum of our family. Every single space on the wall is covered with photographs of her children and grandchildren. There are photographs of me that I’ve never even seen. In an instant I can see my entire childhood and young adult life. Even though she wasn’t there for it, she watched me grow up. Sasha can barely stay awake inside her apartment. It is dark and warm in a comfortable way. I can’t stop yawning myself, so we go outside to wake ourselves up. My grandmother looks up at the sky, sizing up the clouds and the weather, deciding if she will take an ancient soviet bus to her small farm plot in a neighboring village where she plants garden vegetables and herbs. We walk to the bus and ride it to my uncle’s house where he and I get off and she continues on alone to her farm plot. 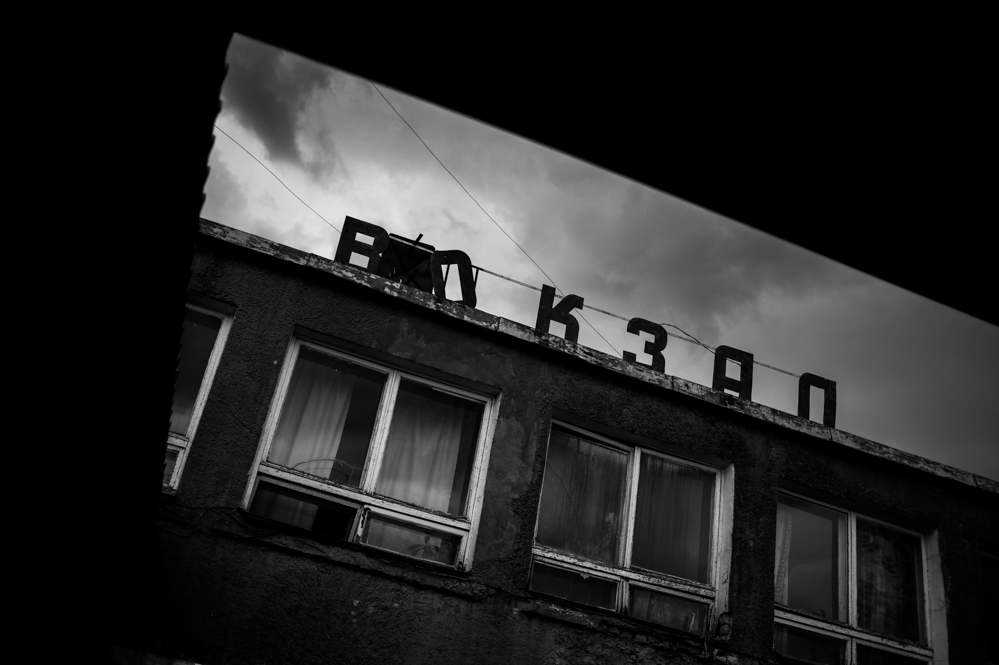 Three days later I pack my belongings and hug my grandmother for what may be the last time. My two uncles walk me to the train station. Fueled by my impending departure and some vodka, our interactions are lighthearted: we crack jokes in a mixture of broken English and Russian. I board the train in the few minutes before it departs. As it sits still, you can only just stare out the window at one another and wait. There is then a big jolt, and the train slowly starts creaking forward. I quickly look at Sasha and he looks back – we both smile and nod goodbye, both happy and sad.
– Daniel Zvereff
To learn more about Daniel and see more of his work, please visit his website.