thomas does – Balkan Diaries I Bihac

In 2012, Thomas Bönig’s “Thomas does NYC” project was featured on the blog. Now, we’re following Thomas along on his journey through the Balkans and he’ll be sharing thoughts and images from his trip.

A photographer. A cinematographer. An author. Those three are on their way to Bosnia – the journey itself is their destination – through a country we’re almost not aware of. 800 km from Nuremberg to Bihac – one passes the same distance going from Munich to Hamburg. Bosnia and Herzegovina lies within the heart of Europe, yet it seems that countries such as Greece and Romania are closer to us. After the war, silence fell on Bosnia. We needed to learn more. So this journey takes us back in history, but first and foremost to the future.

Exited in war.
Reconquered by life. 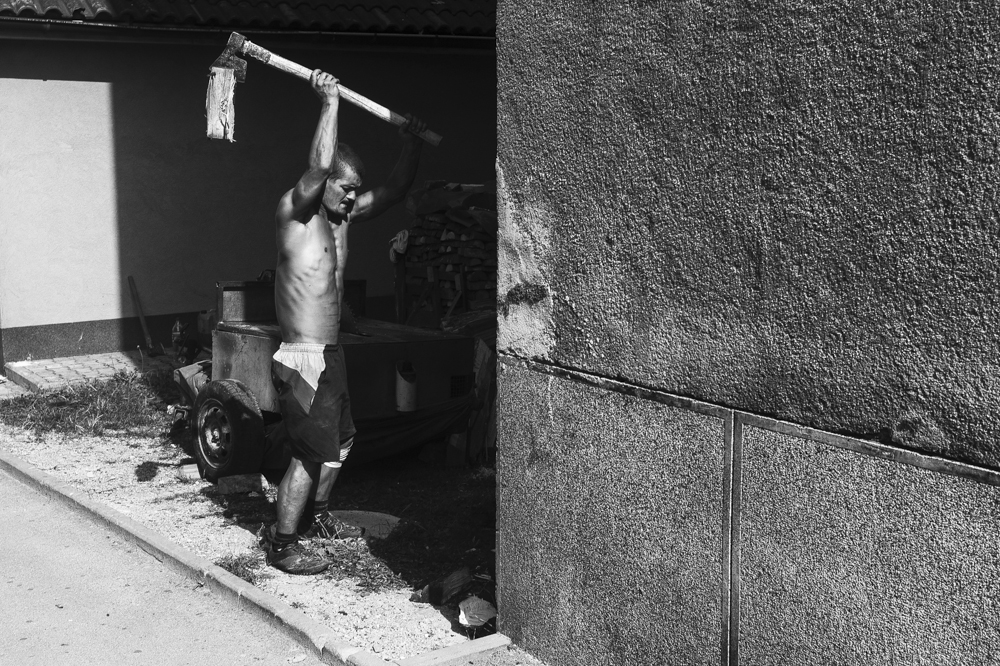 The Bosnian town of Velika Kladuša is located 2 km behind the border to Croatia. Within one footstep, neighbours greet each other with “Salem Aleikum”. A factory employee here earns up to 400 convertible mark, equaling 200 euros, only that there are hardly any factories these days. More than 6,000 people left the town during the war and the aftermath, thousands became victims to the war itself. 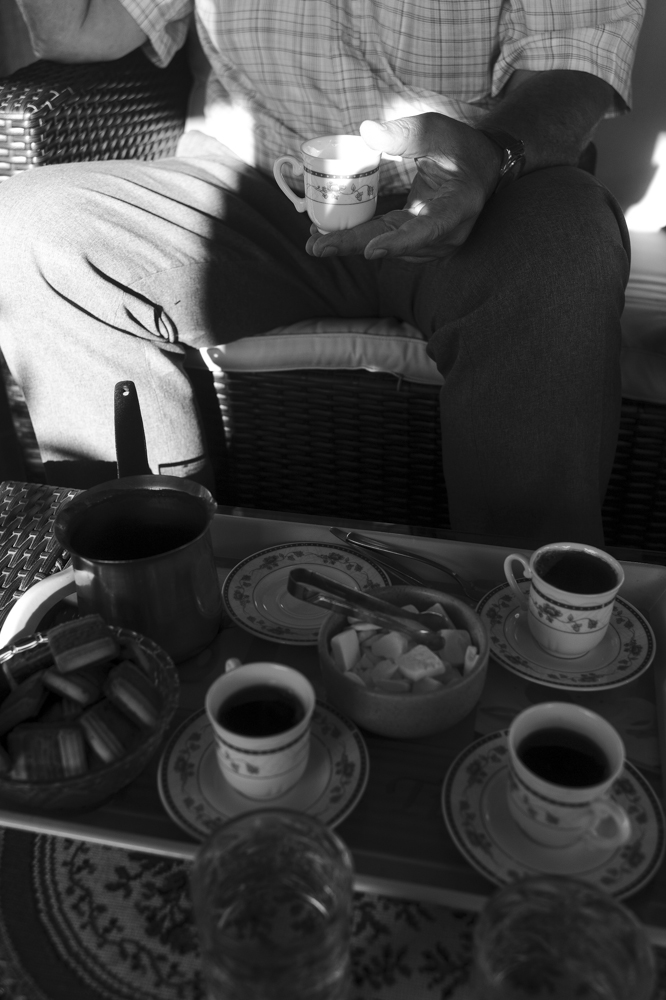 Yet the town is full of life and joy. A lot of its people came back. They brought money and are building up their old houses. “Nema problema”. That’s what they say around here, but that’s only half the truth. Asking the inhabitants of Bihac, the canton’s capital, they have only one answer: In this region and the whole of Bosnia there are no jobs for us.
The natives are talking about “Booo-snia”, stretching the first syllable, as if they were talking about that special family member they love with all their heart, but keeps embarrassing everyone and causing problems left and right. 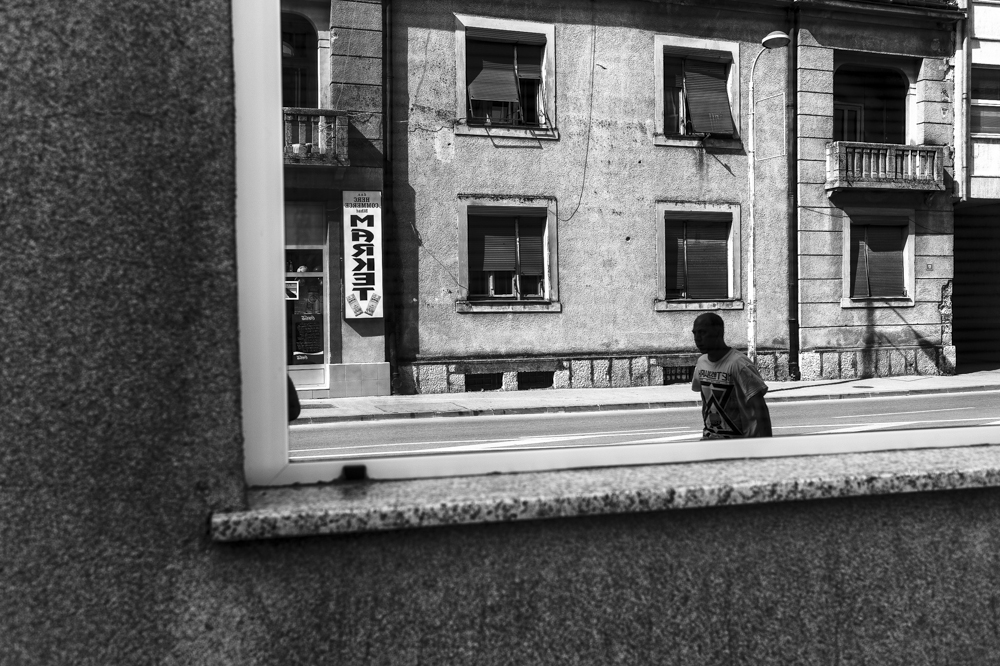 The defeat.
The joy.

The yellow color in the Bosnian flag symbolizes peace and sun, the blue is for Europe, but that might hardly be a worry to the drivers who are already driving rounds in the city center two hours before kickoff of the World Cup qualifier. Flags are being waved and the car horns are tested beyond their expiring date. 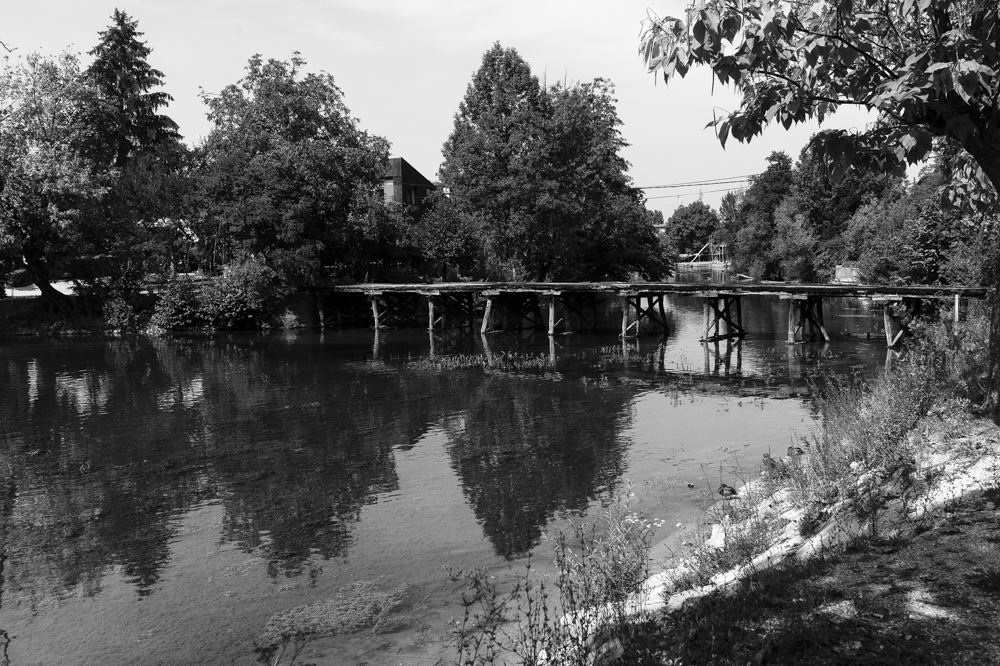 Later in the evening the game is lost 0:1. The defeat is instantly counterattacked and sieged – with a noisy motorcade and sullen pride. It seems as though Bosnia gained a desperately longed for victory. A lowered Volkswagen Golf is burning out a whole set of tires at the central crossing in town. The warning lights of firefighters are blinking through heavy clouds of smoke.
You can lose a battle. But that’s no reason to hide. At least not in Bosnia.
– Axel Rabenstein, text
– Thomas Bönig, images
Learn more about Thomas’ project on his website and Facebook page.
Share
Tweet
Pin
Share
Share
Reddit
Email
WhatsApp
0 Shares
Author:
Leica Internet Team
Share:
Share
Tweet
Pin
Share
Share
Reddit
Email
WhatsApp
0 Shares
Tags:
Leica MLeica M9Leica METhomas Bonigthomas does