Maria Karas: Matisyahu in Concert with the Leica X Vario

“We work best in moments of chaos.” I think that saying perfectly defines that day. Looking back at these photos, I remember it being a humid day in New York. I’m gripping on to my Leica X Vario, as I snap away moments of Matisyahu’s concert at Central Park SummerStage. It was The Good Vibes Tour and I think that title stands for the energy held within that night.
On my journey towards filmmaking, I picked up on photography and I can say that my approach toward moving images and still images would be the same. Holding a camera is like a vessel that holds a message of what your subconscious is foreseeing. I trust in what I capture knowing that there’s a deeper meaning than meets the eye.
It was that same day, September 10th that I received shipment of the X Vario. I had an hour to get acquainted with my camera, before I started shooting. It’s packed and the crowd anxiously waits. All I can think of is that I’m about to photograph one of the most inspiring artists. Matisyahu conveys a message of belief as he journeys through his musical path — you can only imagine the freedom one feels as you capture those moments where he’s in a state of expression. 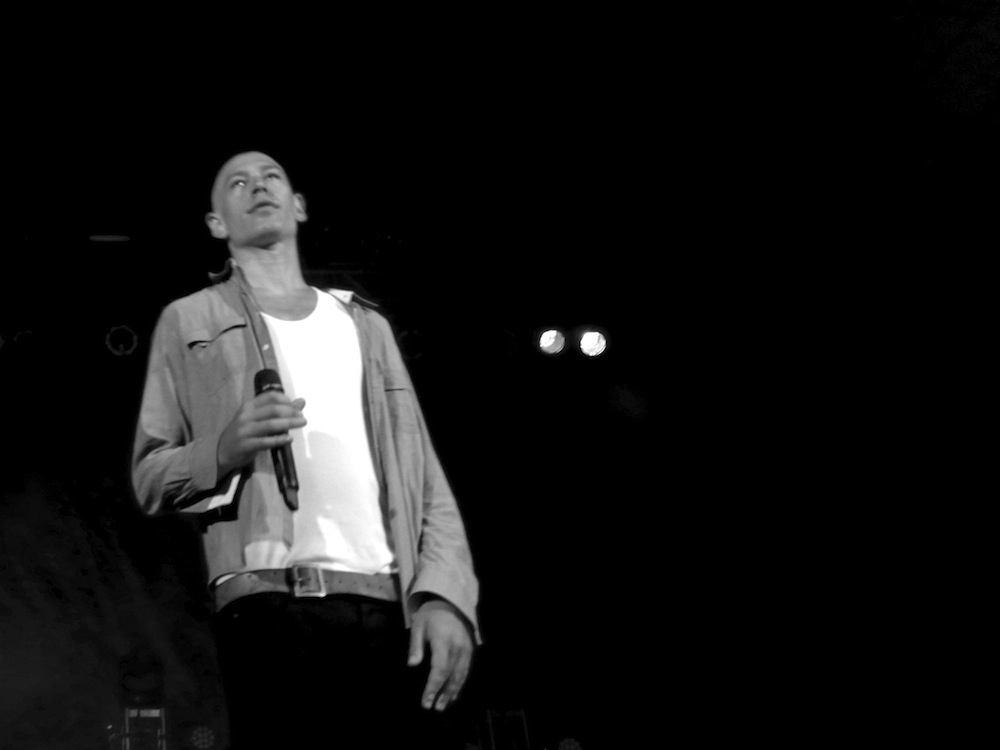 If you ask me details about the concert, I wouldn’t remember much. I was simply lost and my camera was leading the way. It was all like a drug-induced haze and the music served as narrator to my story. Within no time, I grew quite comfortable with the camera. I was happy with its performance and aesthetically, it’s definitely one of a kind. I viewed this camera by weighing the good and the bad — it’s just like getting to know someone, we accept them for who they are and we try to bring out the best in them. I pushed judgment to the side and I allowed myself to connect. This camera is a personal device and a key tool for the wandering hermit. 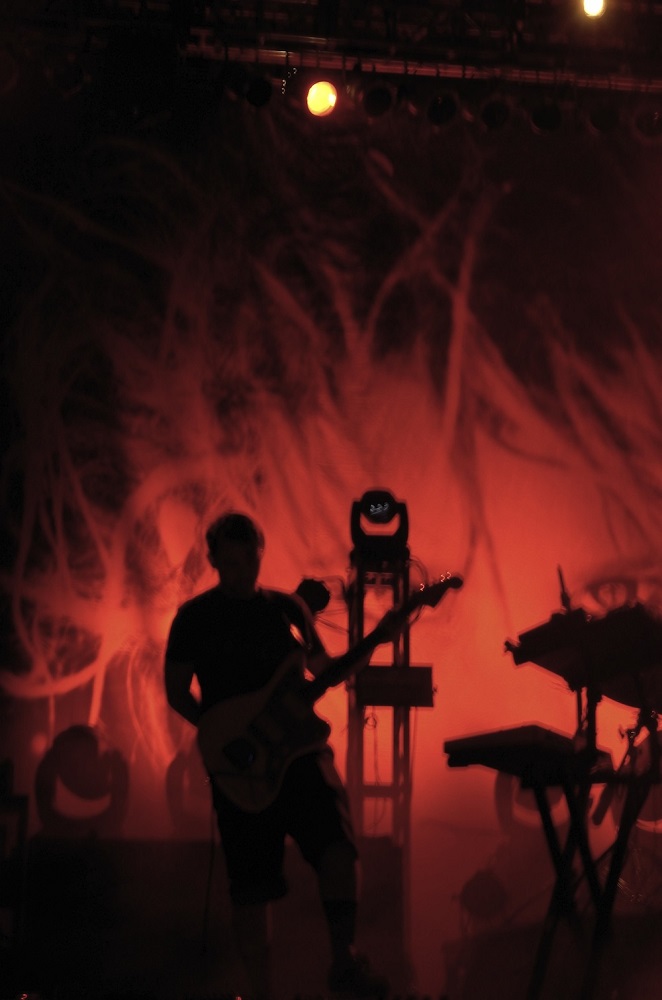 I’ve always been in love with subjects that are out of focus or that are defined by shadows. It adds depth to the mystery and gears your imagination on overdrive. A single image holds no beginning or end, but a fragment of what was. Taking photos from the front of the stage and moving within the crowd made this a cooperative series, with the theme underlying a fan’s perspective. As you’re about to press on that shutter button, you know that all is infinite once you let go. 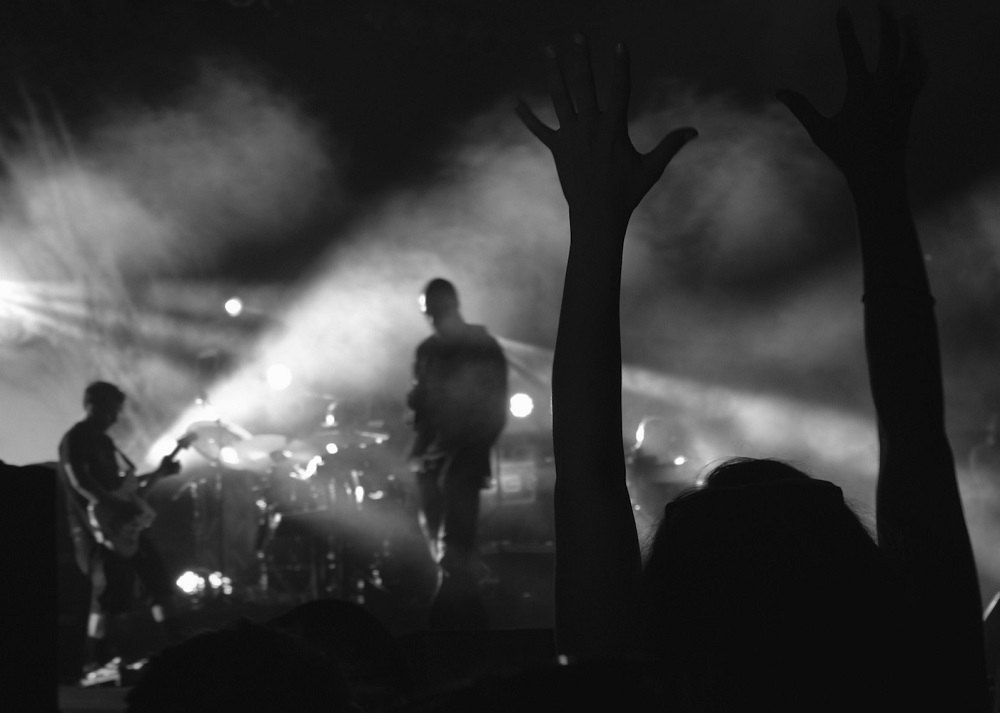 I spoke to one of the concert goers that evening and I had asked him what his greatest lesson in life was … his answer was to forgive. Now as you read this, you might be asking yourself, “Where is she heading with this?” and all I can say is that I’m sharing my truth. Everything that lies around you serves as a guide into what it is you’re looking for. When we follow our own set of rules, we create our own style. We take a moment to listen and then we react. When I looked through the lens, I’d see darkness shed by stage lights and I’d start to measure my angles. The music was my map and the lyrics were my wisdom.
Clarity filled the air and I understood why I really wanted to create this photo series. So if you’re the least bit curious as to why, you’d see that the answer lies within the images. Maybe I was inspired by Matisyahu? Maybe it was that beautiful backdrop of the little girl? Maybe it was the spectators? Maybe it was the beauties of a Leica? All to say that the possibilities are endless and each factor is of importance. The photos you take will always be a reflection of who you are.
– Maria Karas
Check out more of Maria’s work on her website.