thomas does: The Balkan Diaries I Mostar

The Leica camera Blog Uncategorized thomas does: The Balkan Diaries I Mostar

Here is the sixth episode of Thomas Bönig’s “thomas does” the Balkans. Click here to read the entire series.
An ancient bridge.
A stunning historical city.
Autumn is dawning. Early in the morning the thermometer shows 42° F (6° C) when the night’s rain finished pouring down. Layers of fog cover the hills, surrounding Sarajevo. 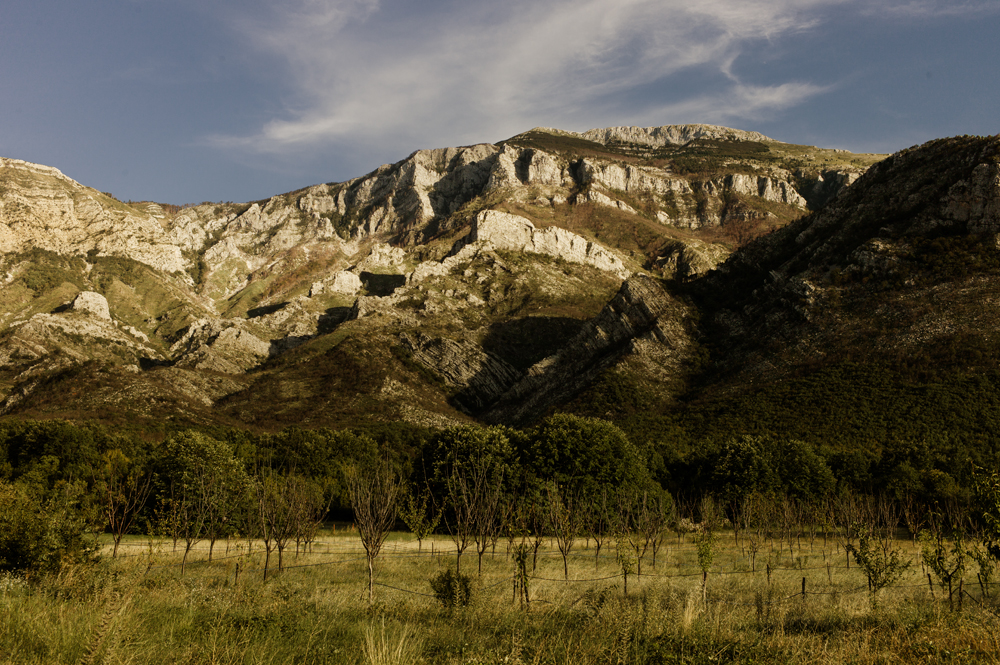 As the sun breaks through the clouds, once again, the natural beauty of this country becomes graspable. Passing rivers and lakes, we drive through the saturated green countryside until finally reaching our destination, Mostar. 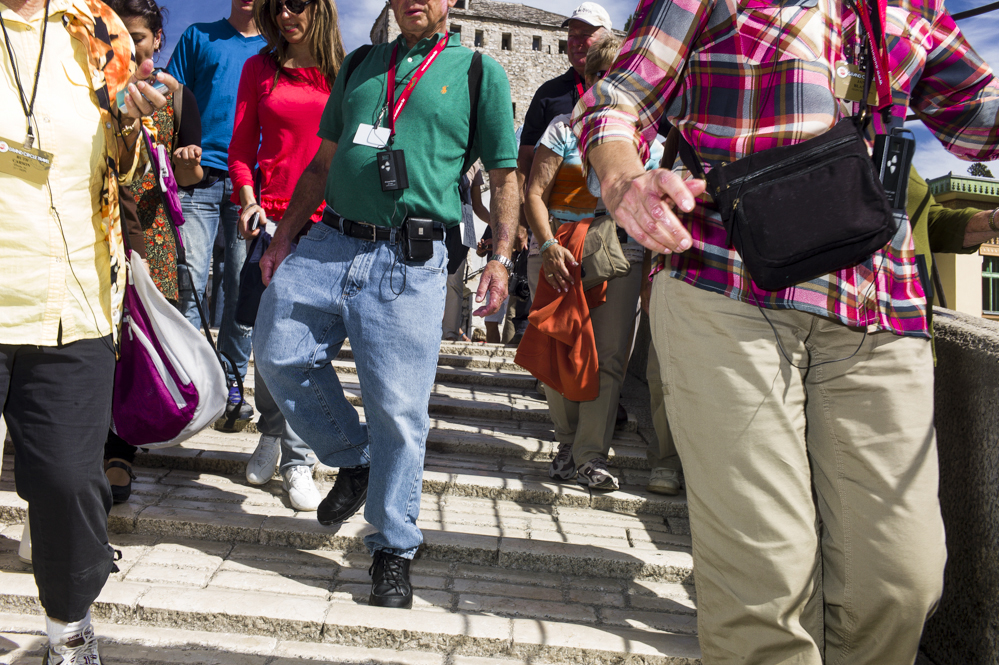 The old bridge stretches over the river Neretva, which once connected the Muslim with the Christian part of Mostar. The bridge was shelled until it collapsed in the last war and rebuilt right after. Little alleys nuzzle against the steep riverbanks. Restaurants deliver a guest-friendly picture in this stunningly beautiful historical city, being almost trampled by packs of tourists. 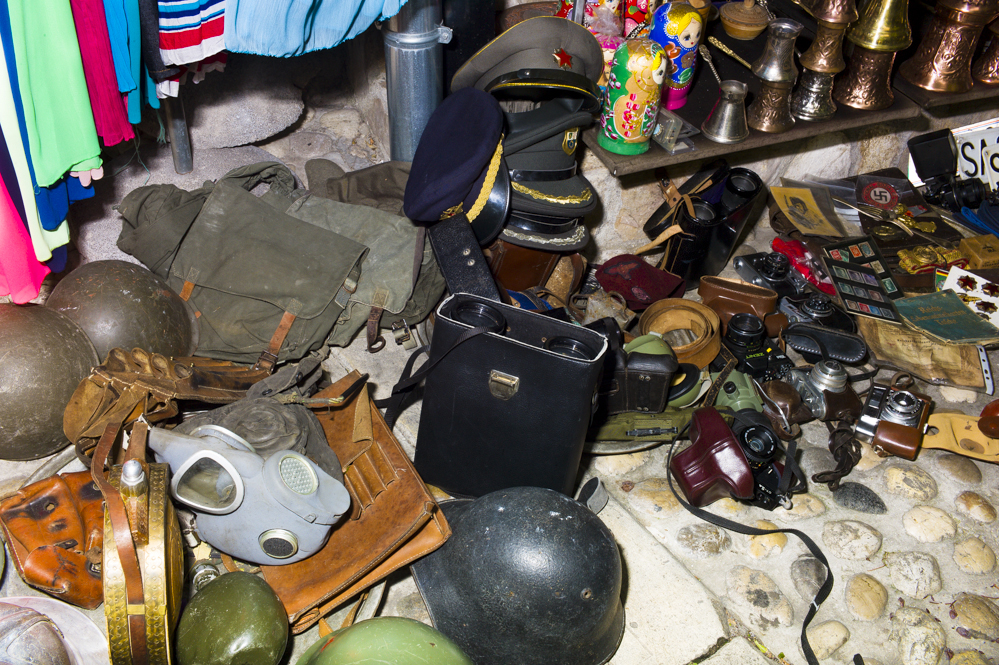 Legions of tourists.
The cliff divers of Honolulu.
Legions of tourists meander past souvenir shops that offer pretty much everything one does not need. Small-scale models of airplanes made of bullet shells are lying on colorful shelves next to miniature versions of pseudo-antique Saracen daggers.
In a restaurant, in front of a breathtaking panoramic view of the old bridge, we witness an exemplary situation. Two local women are sitting at a small table, suitable for four people. They are chatting and laughing, minding only themselves and the Bosnian coffee in front of them. A tourist joins them at the table — without asking, without caring. The two women are obviously taken aback. Within the blink of an eye, four more tourists squeeze onto the small benches. The women search for an escape, clutching their coffee mugs, a big frown on their foreheads.
The invading troupe of tourists, ordering three ham and two cheeseburgers, passed down this exceptional conversation, starting with the singing of the muezzin.
First Woman: “Oh no … they’re screaming again. You can hear that through the whole city.”
First Man: “We’ve been to a mosque in Turkey once. They explained to us what those guys are screaming about.”
Second Woman: “So?”
First Man: “Allah is great! Come to Allah … and stuff.”
First Woman: “Uh huh.”
Second Woman: “We’ve been to Marrakesh. They were screaming the same stuff, even louder. It was a catastrophe.”
They took a short break, chewed with devotion and continued.
First man: “One is jumping from the bridge now.”
Second man: “Those guys are like the cliff divers in Honolulu.”
First woman: “Our tour guide told us how much money they make. They get 50.00 euros for a straight jump and 100.00 euros for a head dive.”
First man: “That’s crazy, so much money. Those guys get more money than a breeding stud.”
– Axel Rabenstein, text
– Thomas Bönig, images
Learn more about Thomas’ project on his website, YouTube and Facebook page.