This is a guest post by Bob Callway, who has his own production company, Nilsfilm, which produces corporate promos and documentaries. Most, recently, he has been producing/directing for Aurora Media Worldwide.
A few weeks ago, I was commissioned to deliver two films on the Goodwood Revival. Set on the edge of the South Downs in England, the Revival has become the annual event in the classic car calendar. Over a period of three days some of the world’s most treasured cars, bikes, their owners and fans gather to celebrate, what is seen by many as the golden age of racing, the mid ’40s-’60s.
Also a strict dress code is in place. Everyone from a general ticket to a VIP pass holder must dress from that era to gain entry.  I am glad to report I have never seen so many Leica M cameras in one place. From M3s, M8s, M9s to the M with various lens configurations, they were out in force, and because of their retro style became part of the costume. 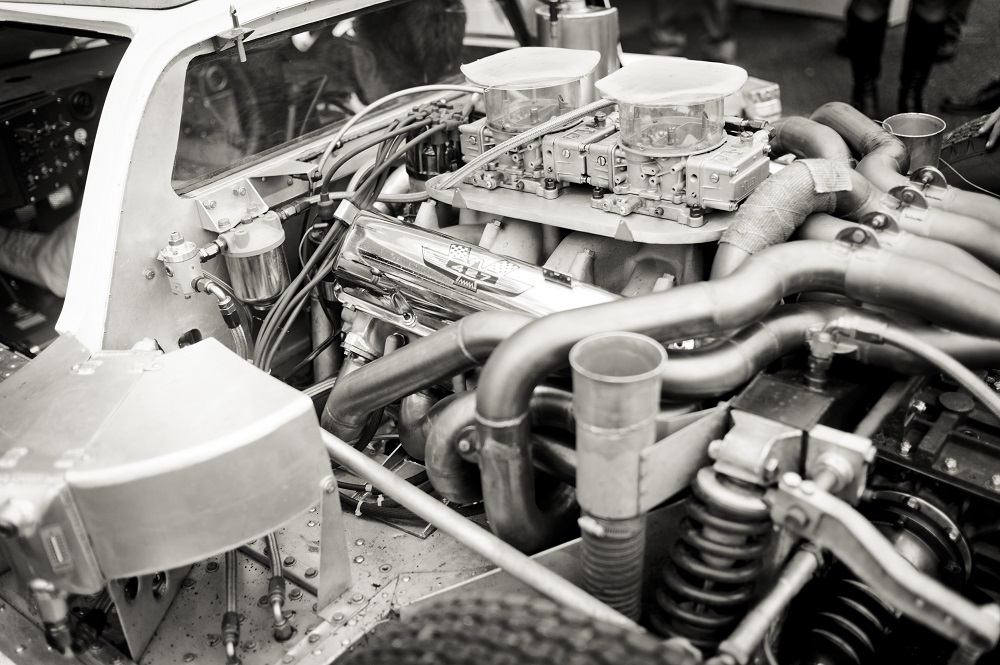 The first film I produced was on that last of great road-racers: the Ford GT40. Of the original 107 made, 37 were here and 22 of those were taking part in the Whitsun Trophy. The field included everything from early prototypes, MkIs-MkIVs. Racing legends and owners drove these incredibly beautiful and powerful beasts. Emanuele Pirro (five time Le Mans 24 hour winner), Kenny Brack (Indy 500 Champion), Adrian Newey OBE (Red Bull Racing’s Red Bull Racing’s Chief Technical Officer) and, the legend, Sir Jackie Stewart OBE all showed up to race and celebrate the Ford GT40. 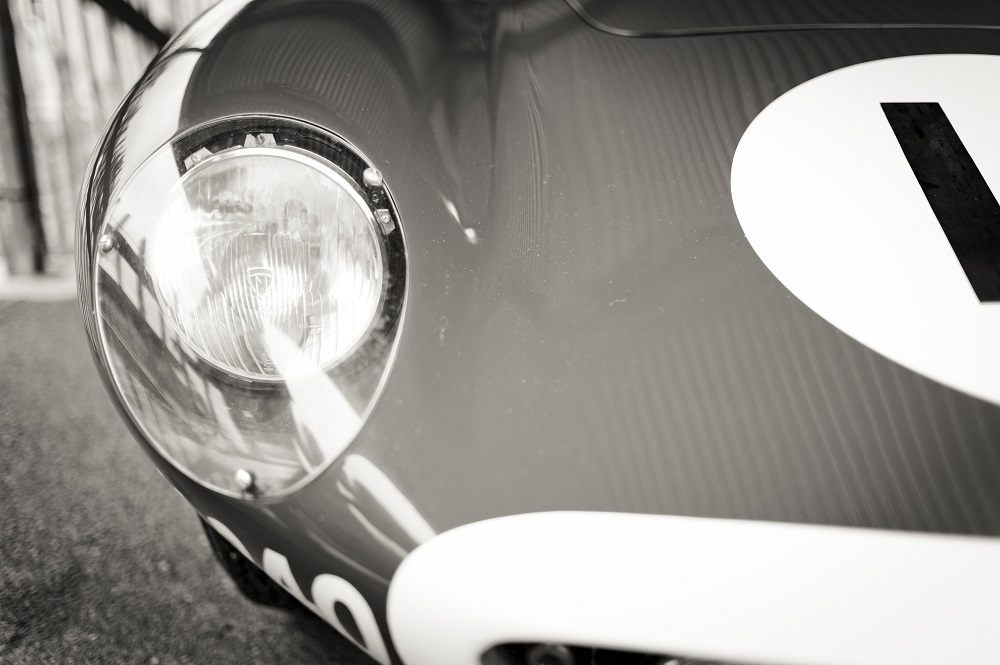 The other film I was here to shoot was one about the Freddie March Trophy, and this year the race was to take place into the night. Even though the Freddie March Trophy is not a full endurance or 24 hour race, it really gave an impression of what it must have been driving in the bygone days. Amongst the cars a gorgeous 1957 Ferrari Monza; a 1953 Alfa Romeo Disco Volante and the Austin-Healey 100 that was involved in racing’s darkest day, the 1955 Le Mans tragedy.  It was great to get so much access to film these truly historic cars and interview and photograph their drivers. 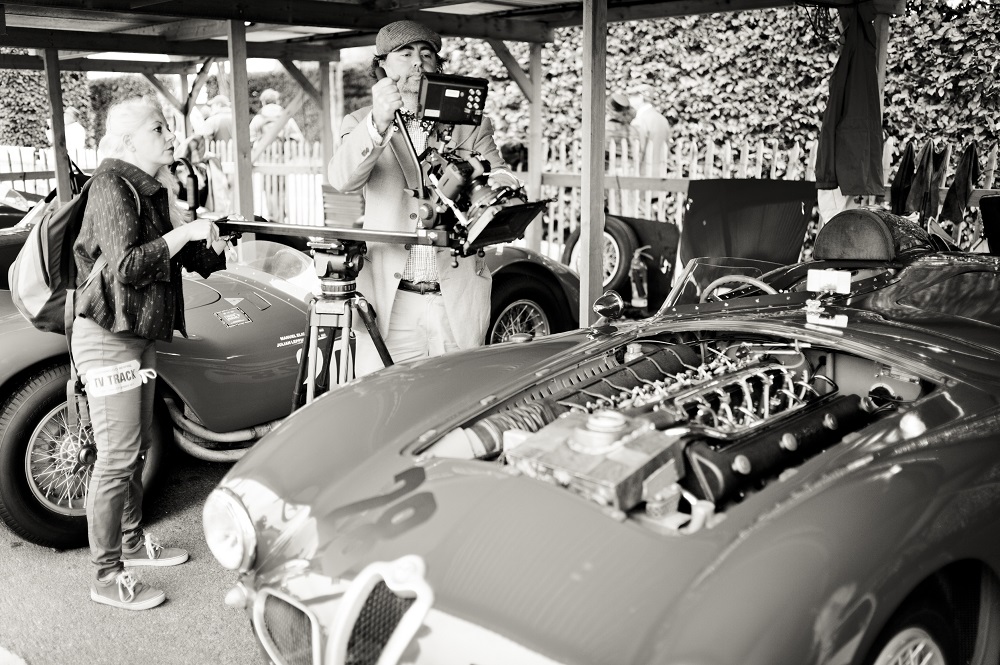 Making the films, though, meant I missed quite a lot of the festivities, but little did I know that there were two other Stephen Bartels Gallery photographers at the Revival. So whilst I was track side, Stewart Atkins and Will Wilkinson were out and about soaking up the atmosphere. Stay tuned to the blog to see the Goodwood Revival from their perspective.
Special thanks to everyone involved with the Goodwood Revival, FortyOneSix.com and Aurora Media.
– Bob Callway
See a video from Goodwood Revival. For more of Bob’s work, visit his websites: www.nilsfoto.com and www.nilsfilm.com.