Satriani’s arm.
Recently severed.
“Perspektiva” is the name of a song from the Serbian band S.A.R.S. We’ve been hearing it on all radio stations during our tour through the Balkans. “Our reality is black-and-white. Our future is grey,” it says. And further, “Our perspective is cheap cigarettes and beer from the supermarket.”
The name S.A.R.S. is a shortcut for the band’s actual name “Satriani’s Arm Recently Severed.” This has nothing to do with any violent fantasies or glorifying the same, but with the wish of taking possession of Satriani’s genius hands and creating music with them yourself. 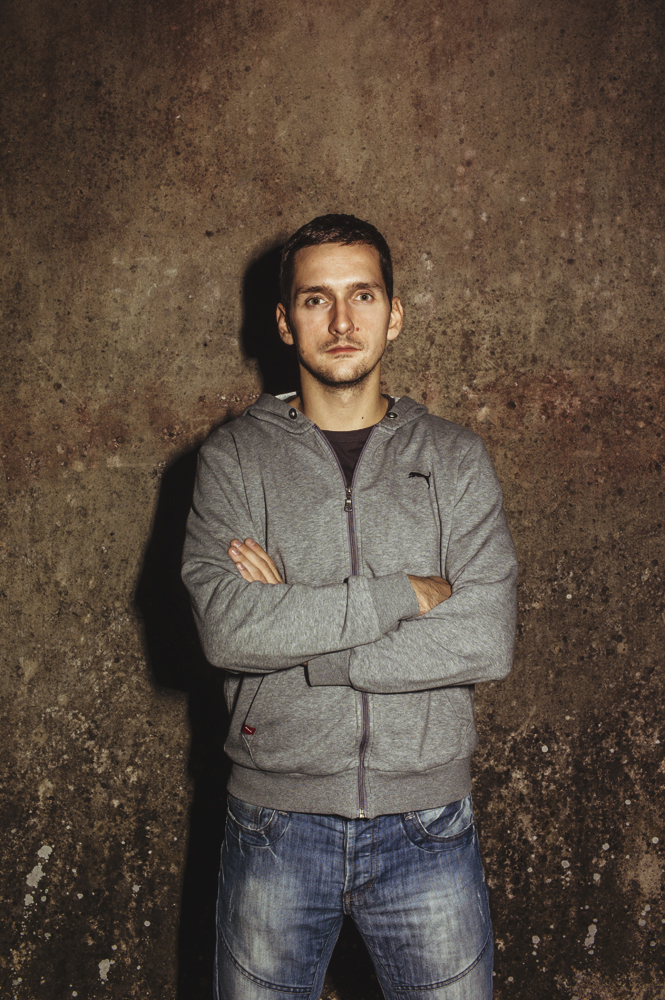 We meet front man Zarko Kovacevic in the small Croatian town of Vrgorac and, over a few beers, asked him how he is experiencing the situation in the ex-Yugoslavian countries. “In Serbia there are hardly any jobs, and for that reason no prospects for younger people,” says Zarko. “Our success in other ex-Yugoslavian countries offers us the chance to compare the situation. We found it to be exactly the same everywhere. But there is no sense in complaining about the bad cards you were given. You have to play with them and make the best out of it. And this is something we want the people to hear in our songs, too.”
The concert starts around 11: 00 p.m. Drum set, guitar, base, accordion, trombone and front man Zarko radiate so much energy that 300 guests manage to drink, dance, sing-along, jump and party all at once — in a location hardly suitable for 200 people. S.A.R.S.’s  music becomes almost tangible through the thick curtain of smoke, sweat and sound. And when the band intones their song “Perspektiva”, after tearing down the roof for two hours already, the audience becomes a single energetic mass of singing and swaying bodies, filled up with happiness. 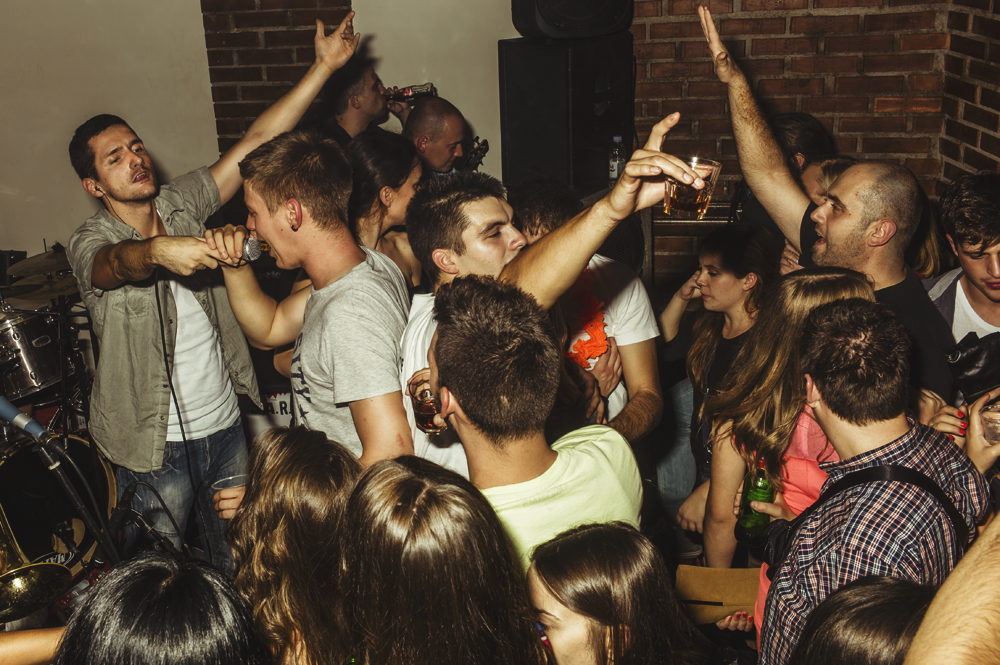 Standstill.
No way.
We’re on our way home now — from Bosnia to Europe. What will stay with us are memories. Memories of rivers, forests and hills. Thousands of turns and uncountable graveyards, always with the same kind of gravestones. Graffiti on walls and houses. Onions and minced meat. Melancholy and lethargy. Beautiful women, smoking people and stray cats. A country being generous and poor at the same time.
The cigarettes go along with war they say, and that makes sense. There are times when it doesn’t matter whether you light a cigarette or not, speaking about the riskiness of dying. You could die the next minute anyway. 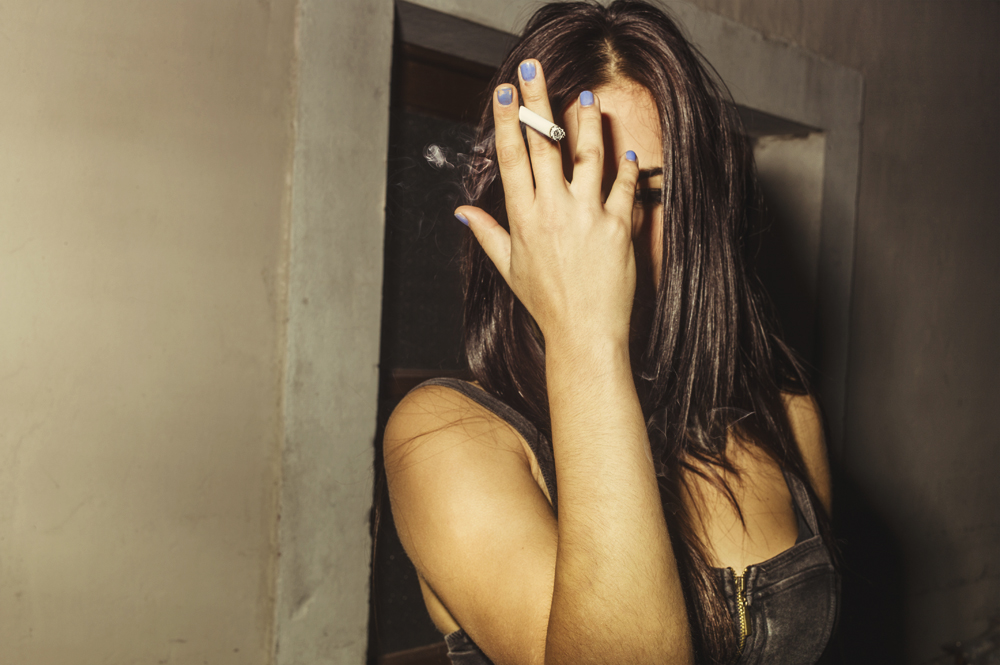 It is understandable that the Bosnian people smoke so much, but maybe it’s about time to realize that life is not a cigarette break. A lack of courage and ideas is visible everywhere. So is the identification with their own country, which a lot of people do not even see as a country.
We arrived in Austria and the radio is announcing the first statistics of the German elections, pointing at an absolute majority for the party of CDU/CSU. With crossing the German border, things already look different and a great coalition between the former opposition and the current leading party seems more likely. “A great coalition equals standstill,” the radio blurts out. The traffic slows down. Red lights in a black night. We don’t know yet how long this is going to take, but coming back from this journey we know one bit for sure: standstill — looks completely different.
– Axel Rabenstein, text
– Thomas Bönig, images
Watch the music video for Perspektiva here. Learn more about Thomas’ project on his website, YouTube and Facebook page.