Leica photographer Michael Agel was given exclusive access to Jamie Cullum and his band on tour, giving him a unique and intimate behind-the-scenes look at this British jazz-pop singer and songwriter. Using the Leica M-System, Agel shot all the images with no flash. The images reflect the true craft of photography with the passion and talent of a true musician. Below is a sample of an interview with Jamie that appears in the official Momentum Tour Programme aimed to take the reader on a journey of connoisseurship, meaning and passion. Follow @leica_camera on Twitter to see how you can win tickets to Jamie’s Momentum Tour. Read on to discover about Jamie’s start in music in his own words. 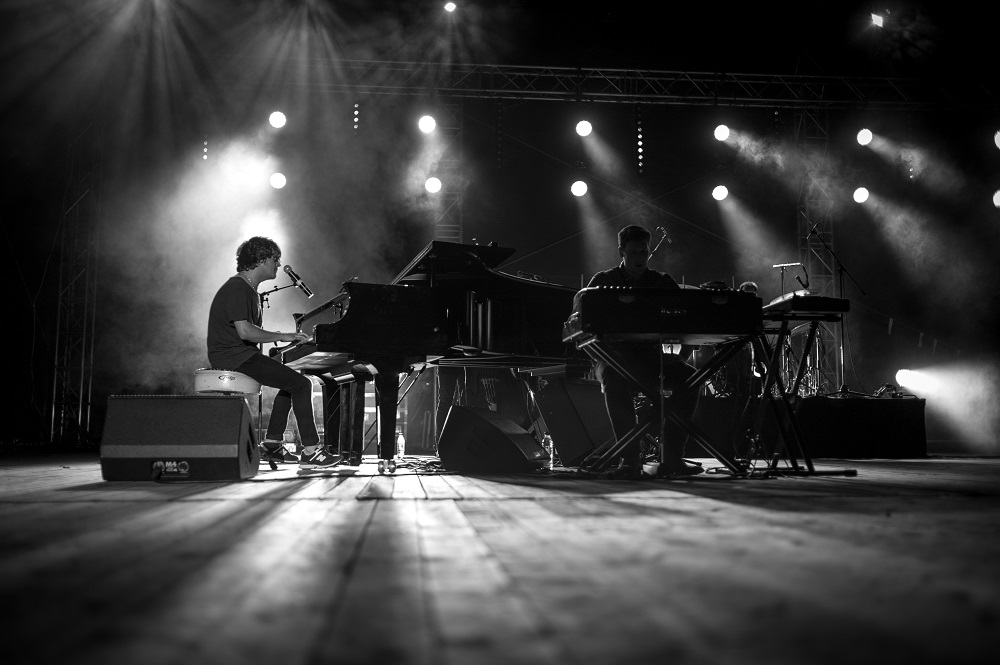 Q: When did you first perform?
A: Well, if school counts, I had to sing a solo at a school concert. I absolutely hated it. I had a very high-pitched voice then before my voice broke, but I could always sing in tune. Because of that, I’d be forced to sing solos in school concerts. I can’t remember what the first one was about, dinosaurs or football or something like that. I would’ve been about seven or eight and I hated the concept of it, hating doing it and hated the idea that I wasn’t allowed to refuse. That continued for the rest of junior school, and in senior school until I discovered the guitar. The guitar made it easier as it was something to hide behind. 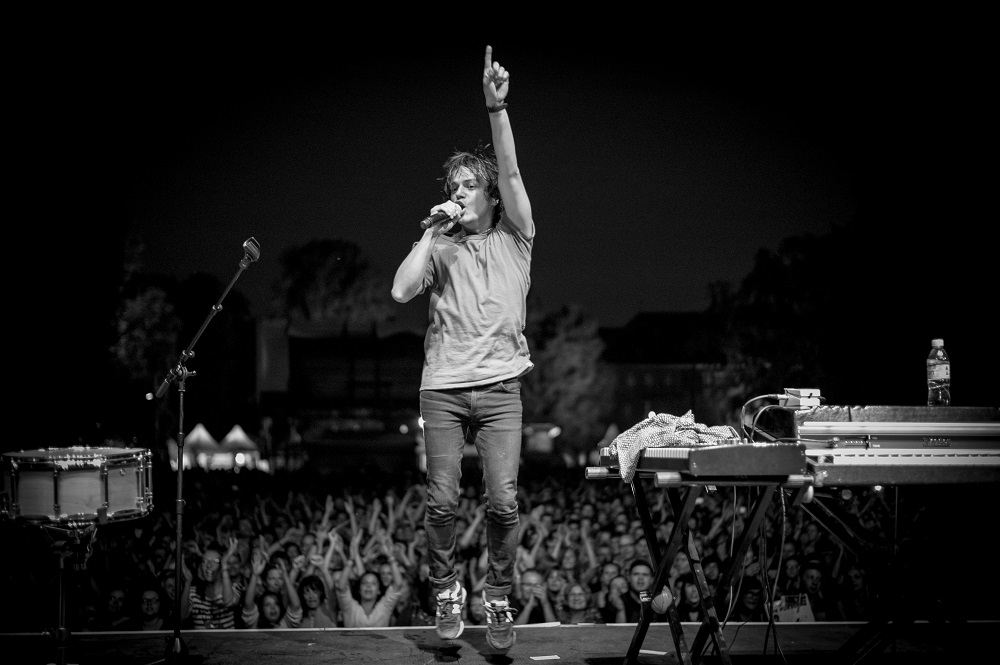 Q: Were you worried you weren’t going to be able to sing after your voice had broken?
A: I didn’t know what to expect really. I didn’t have a great voice before it broke. I never had any of the style or panache of those drama-school kids you see on TV. I could just sing in tune and that was about it. I don’t really consider any of what I did in school to be performing, and I don’t think I started singing properly until I took instruments seriously. 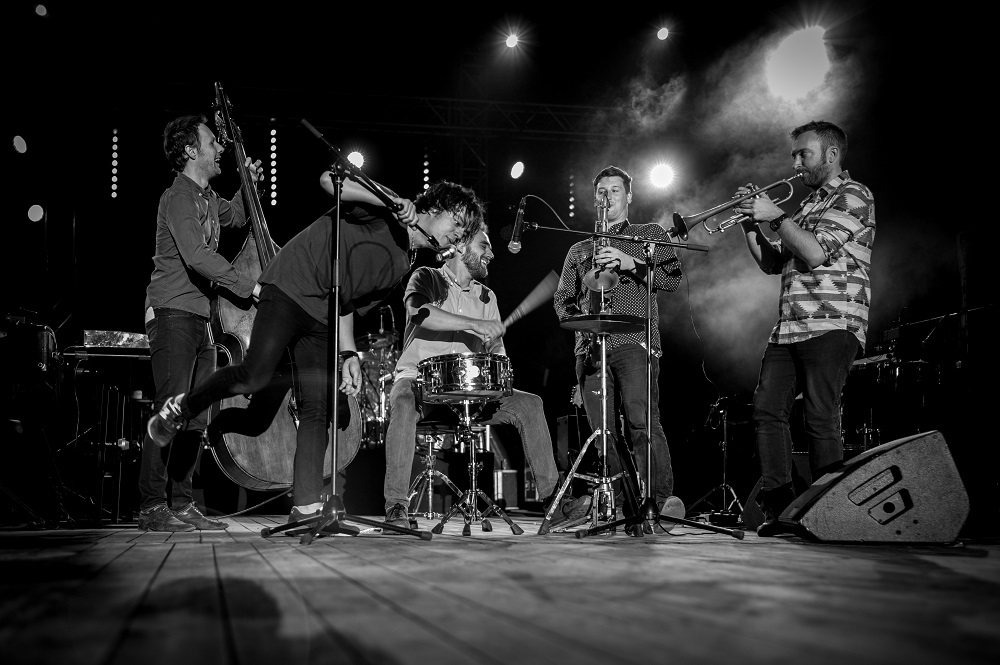 Q: It’s difficult to imagine the Jamie Cullum of now, often seen jumping up and down on top of pianos and running around the stage, being a reluctant performer.
A: I wasn’t that person for a long, long time. Even when I was playing guitar and piano in pubs and performing in bands in my late teens, I wasn’t confident. I’m a true product of someone who had just played tonnes of gigs, and who has been taken under the wing of more experienced musicians who saw I had potential. They perhaps saw I could go on to do something and nurtured me to the point where I had a lot of confidence on stage. I’d been performing for about eight years before I really started to feel comfortable on stage, it was baby steps until then.
Thank you for your time, Jamie!
– Leica Internet Team
Read the full interview and see more images in the official Momentum Tour Programme available for purchase here.
For more information on Jamie Cullum, visit his website. See more of Michael’s work here.