To the average citizen reading about Spain in the newspapers these days, the headlines are painfully repetitive, highlighting the country’s troubles exacerbated by an ill-conceived – or perhaps simply half-baked – Eurozone. The topics of conversation, which often undermine more serious and nuanced efforts to explain the country’s issues, are typical, and made for entertainment more than resolution: “Crude emails embarrass Spain’s royals,”  “Rubbish strike turns Madrid into stink city,” or the scholarly economic polemic “Welcome to Spain: world leader in cocaine use and organ donations.” 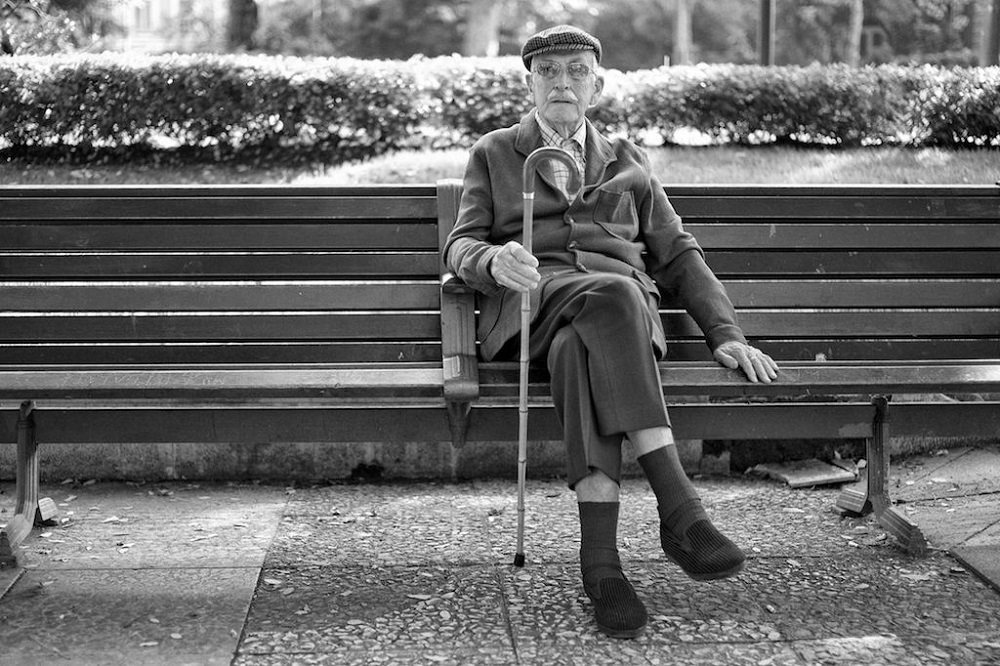 As usual, the reality is perhaps less colorful or exciting, but only marginally less tragic. While large parts of the population wallow in economy-imposed unemployment, the balance of the working population toils under an underlying fear of the same fate. The country’s elderly population hopes to have enough means to last to the end of their days, and the country’s youth, deserving a time for wide-eyed optimism and carefree days, faces an environment lacking dreams and an increasing mismatch between resources and opportunity. 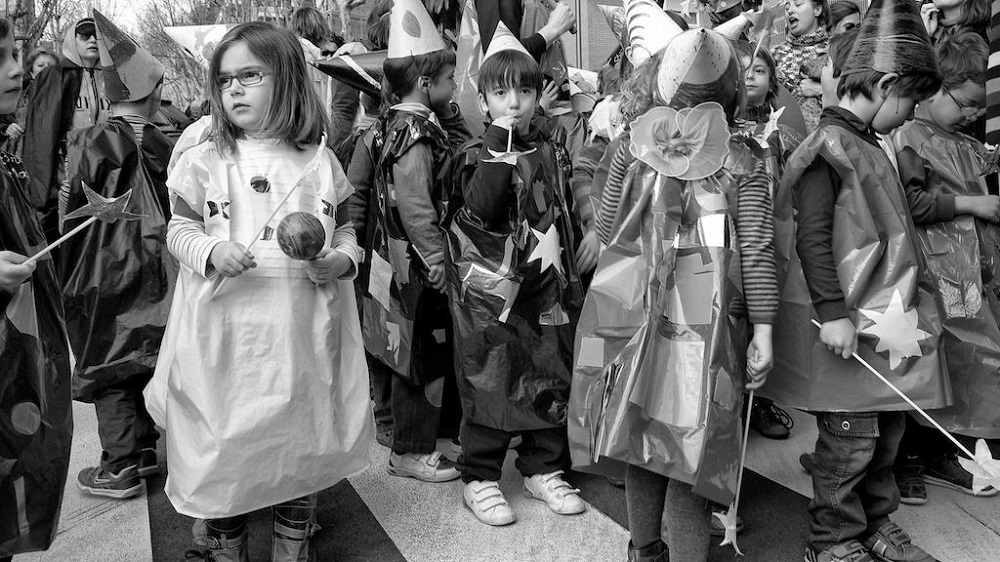 And yet, as always, life carries on for the average family, however small or non-existent their ability to affect those headline issues that affect them most. In a culture as lively as Spain – with Roman, Germanic, and Moorish influences throughout its lifetime and a cultural history second to none in the world – to the outsider, the Spanish way of life remains not only fascinating but unique. The country’s sounds, tastes, smells, and sites – its life rhythm – is indomitable. 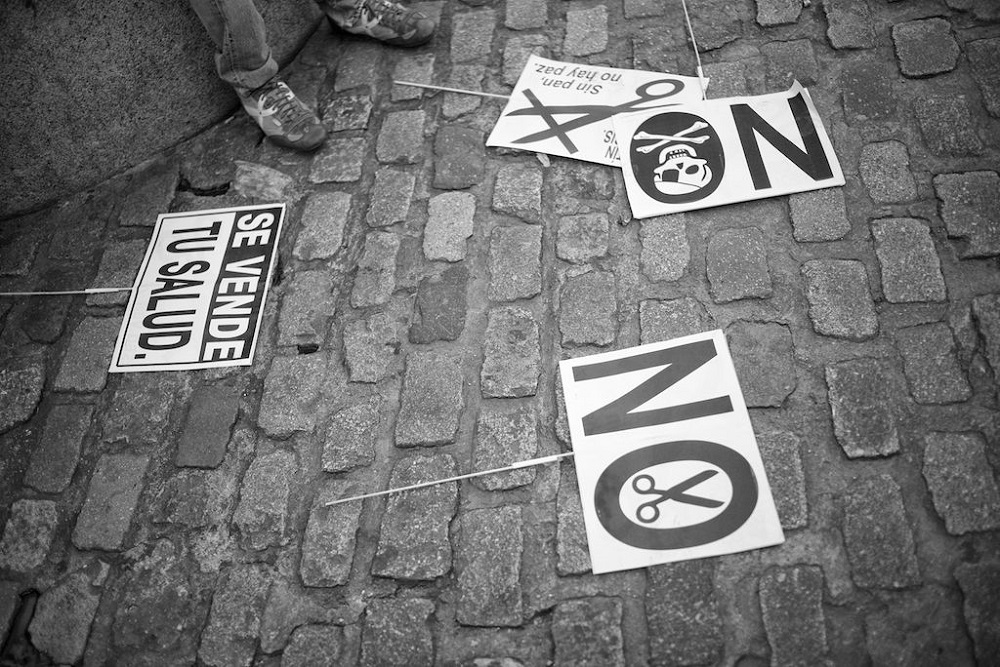 Photography remains singular in its ability to capture life’s smaller moments without commentary, without judgment. It is a one-sense mode of artistic expression that allows each viewer his own interpretation. Like Spain’s life behind the headlines, in black-and-white photography it is the grey areas that matter most and tell the true story. 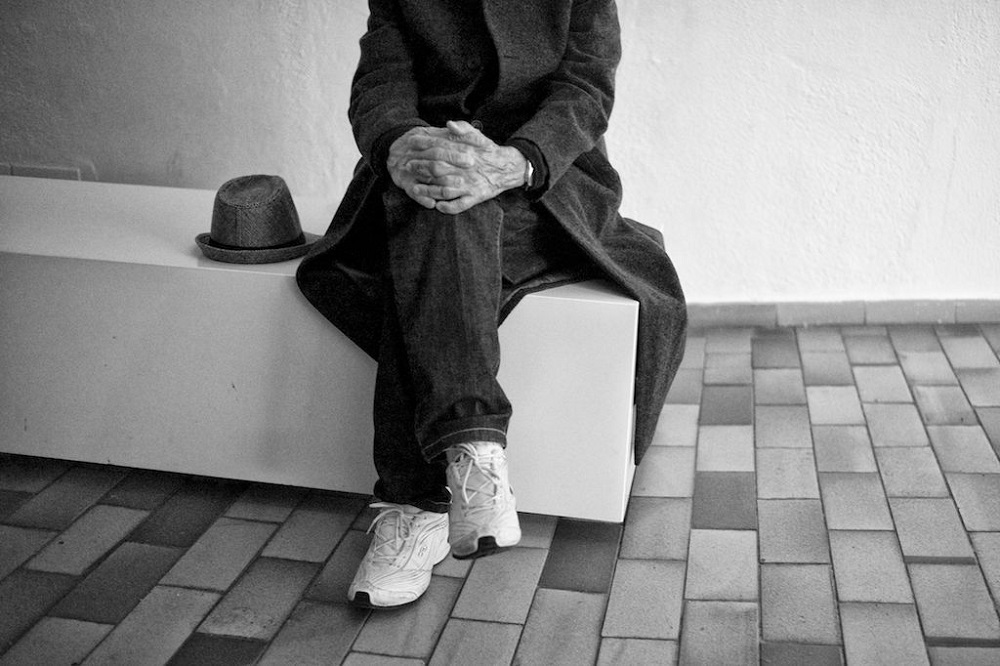 Miguel de Cervantes, perhaps Central Spain’s most historically important man of letters, sought to convey a picture of real life and manners, and to express himself in simple everyday language, the reasons why his “Don Quixote” is generally considered to be the first modern European novel. His style in many ways reflects the subtle messages and clarity of photographic images, though admittedly, it would be difficult to match his insight and wit.
From Cervantes:
“Too much sanity may be madness and the maddest of all, to see life as it is and not as it should be.”
Or, perhaps more appropriate for the photographer attempting a wordy essay:
“A closed mouth catches no flies.”
– Aaron C. Greenman
Aaron C. Greenman has been a photographer for over 25 years and has lived and worked on four continents. He has previously been profiled on the Leica Blog for his work in India, Israel, Turkey, Bosnia and Herzegovina, Belgium, and France. More of his images can be viewed at acuitycolorgrain.com and his first monograph is now available for the iPad.